Fleury spoke about his struggles with addiction and mental health associated with physical abuse at the hands of a former youth hockey coach in Canada. Fleury went on to win a Stanley Cup with the Calgary Flames and became a gold medalist in the Winter Olympics. He played part of his career with the New York Rangers.

Fleury spoke of how he overcame his obstacles and is now inspiring others with his #metoo conversations.

Jim Axelrod of CBS News emceed the event and conducted the poignant onstage interview with Fleury.

The show also included inspiring speeches by fellow former NHL icons Colton Orr and Tom Laidlaw. Those in attendance had the chance to meet all three players following the show.

The event was organized by Bob DiTullio, Jr., Chief Business Development Officer of CULTEC, Inc. Proceeds from the event benefitted Vanishing White Matter Families Foundation (VWMFF) for medical research and to support the families with patients of the disease. Sam Buck, an 8-year-old Greenwich boy, has endured a six-year battle with the rare terminal brain disease that liquefies the white matter that protects the brain causing speech delays and effects motor function. There are only approximately 250 known cases worldwide and funding for research is primarily by the patients’ family, friends and fundraising events.

“Theo, Colton and Tom all shared some raw personal messages and all of the people who attended the event enjoyed it,’’ DiTullio said. “We were happy that so many people came out to support Sam and the fight against Vanishing White Matter Disease. The hockey community is like a tight-knit family. We’re so grateful for the support.”

CULTEC prides itself on being an R&D-based manufacturer and places a strong emphasis on product development. In 1986, CULTEC introduced its Contactor and Recharger septic and stormwater chambers to the industry and helped to begin a revolution towards the usage of plastic construction products. As the creator of the plastic chamber, CULTEC has been awarded the title of “The Founder of Plastic Chamber Technology”. 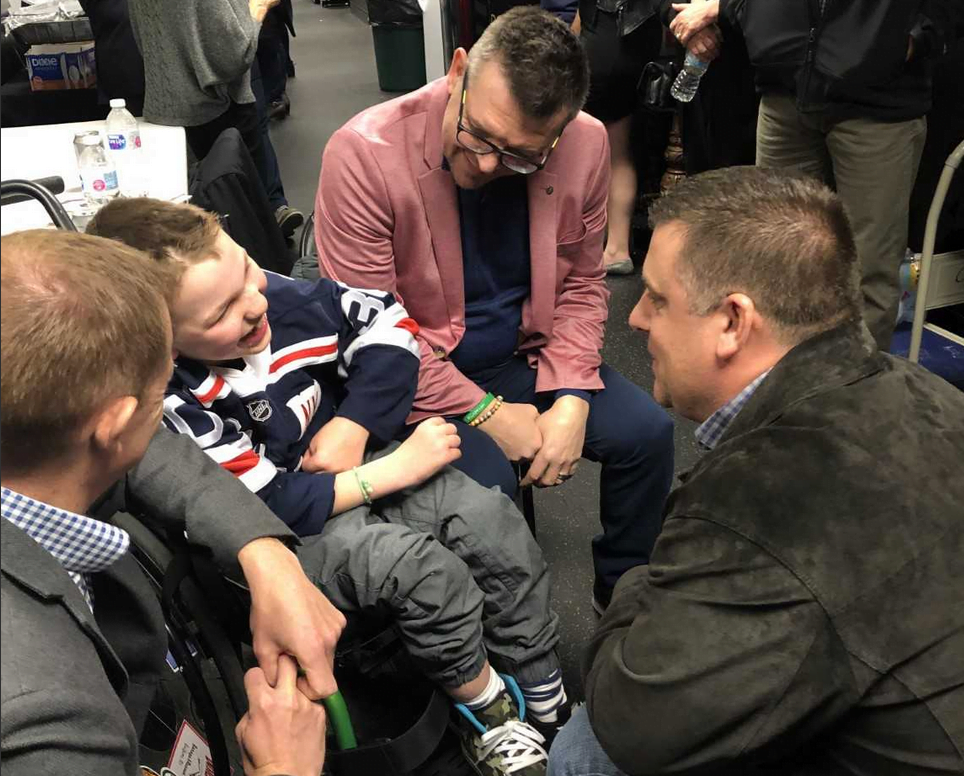 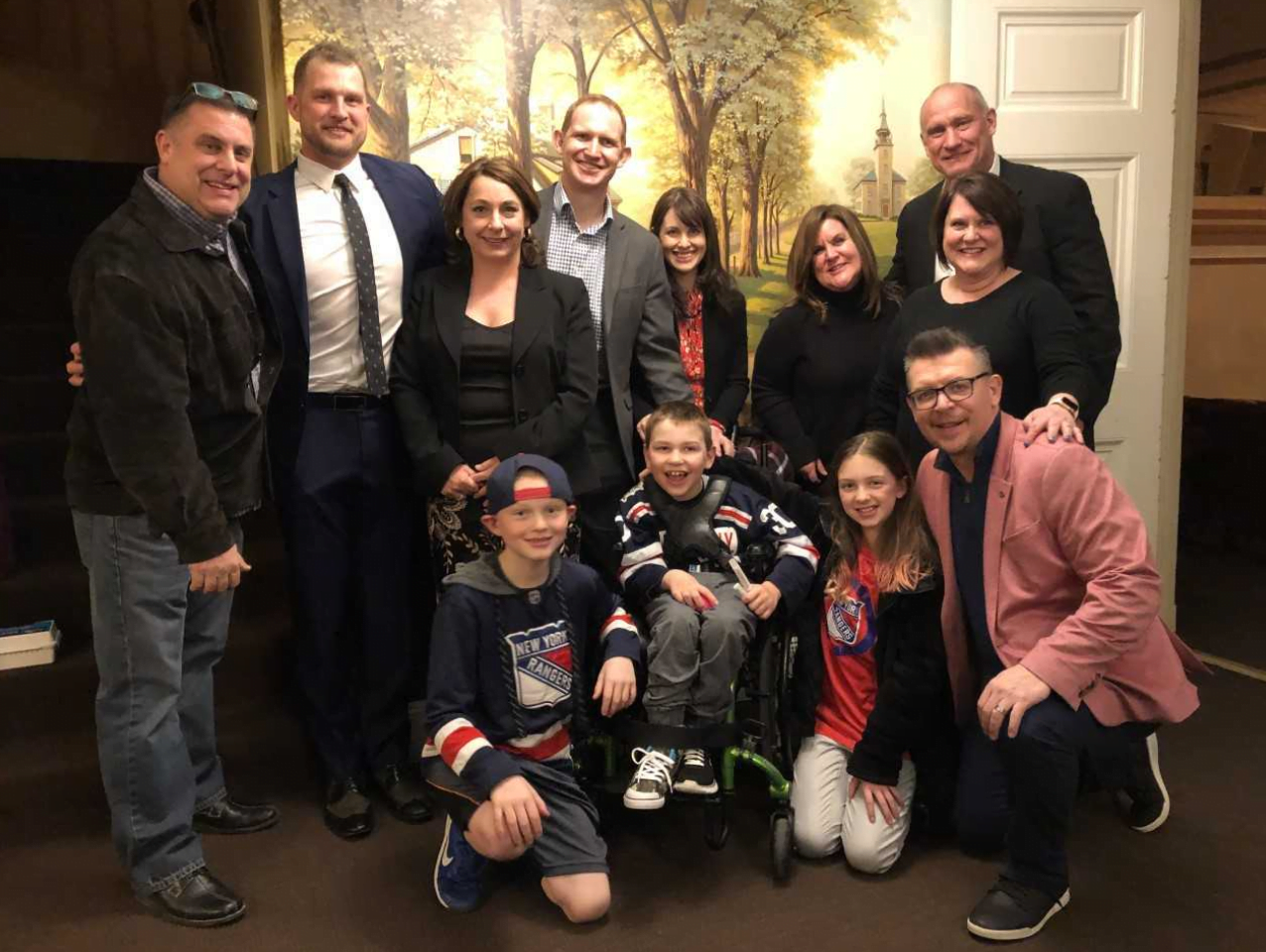