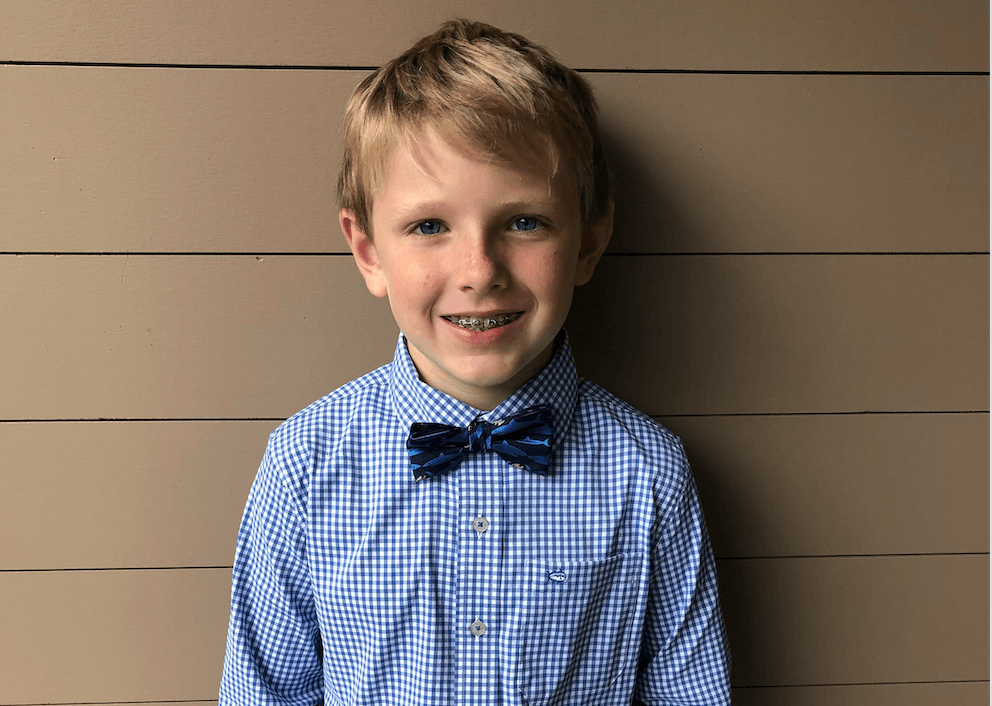 Nine-year-old Jackson Bogardus was inspired by the local charity, The Undies Project (a charity that provides underwear to our low-income neighbors) and decided to start a local sock drive, “SOCKTOBER,” for the month of October.

Jackson feels this is especially important as we approach the colder months.

He also learned that socks are one of the items most needed in homeless shelters so he is collecting new socks for both adults and children and donating them to Inspirica in Stamford.

In the US 94 million people live in or near poverty.  That’s almost 1 out of every 3.

Inspirica is more than just a homeless shelter.  Inspirica seeks to break the cycle of homelessness by providing the programs and services that help their clients achieve – and maintain – permanent housing and stability in their lives.

Jackson’s goal is to collect 200 pairs of socks to help those in need this winter and spread the word about SOCKTOBER.