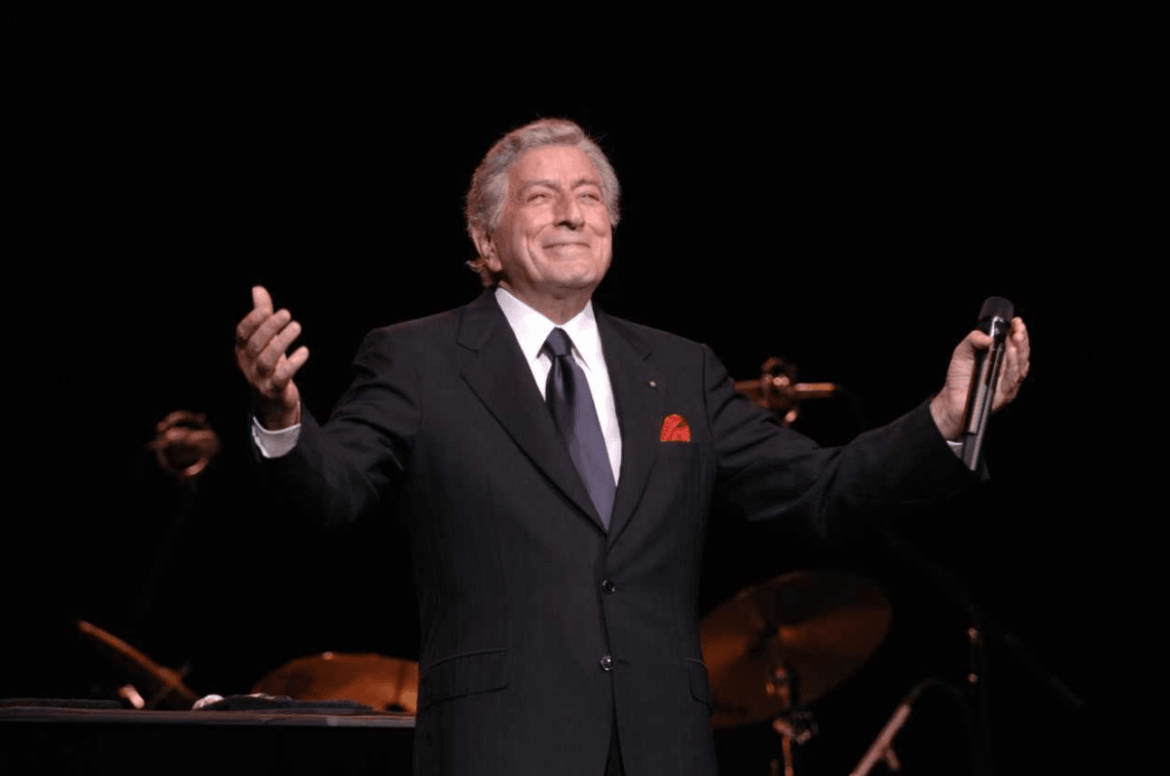 Republic Records Founders and Chief Officers Avery and Monte Lipman will be presented with the MMRF Spirit of Hope Award.

This award is presented annually to patients, caregivers, family members or advocates who inspire hope through their resilience, perseverance and dedication to the MMRF and its mission.

“It’s a tremendous honor being recognized by the MMRF for helping to make a difference,” said Republic Records Founders and Chief Officers Avery and Monte Lipman. “Our support of this Foundation remains personal since our best friend not only participates in the search for a cure, but fights his own battle of this disease every day.”

Acting Principal Trumpet of the Dallas Symphony Orchestra Ryan Anthony will serve as the evening’s Patient Speaker and be honored with the MMRF Courage and Commitment Award.

Anthony began playing the trumpet at age seven and has performed as a soloist with more than 100 ensembles across the country and around the globe. Anthony, who also founded a fundraising organization called CancerBlows, has lived with multiple myeloma for the past five years.

“The MMRF has made it possible for patients like me to have new drugs and treatments available at the time when they are needed most,” Anthony said. “I am fortunate enough to be given a stage – literally – to make a statement and raise awareness. As a musician, it’s given my music more emotion and power to share with others.”

Both of these awards are presented to people in recognition of their extraordinary contributions and inspiration of hope through their life’s work. Nineteen-Time Grammy Award-Winning Performer Tony Bennett will serve as the evening’s performer. The evening’s Master of Ceremonies will be James Naughton, Tony Award-Winning star of theater, film and television.

“We will recognize, honor and thank music industry visionaries Avery and Monte Lipman with the MMRF Spirit of Hope Award as well as our longtime friend Ryan Anthony with the MMRF Courage and Commitment Award,” Giusti continued. “The awareness that we create and the funds that we raise support the MMRF’s unique Precision Medicine Model – continuing to accelerate precision medicine-based therapies that bring us closer to a cure.”

The MMRF Fall Gala is one of the largest philanthropic events in Fairfield County and is attended by over 800 supporters including patients, family members, healthcare leaders and business executives who all share a mission to find a cure. The evening includes a cocktail reception, dinner, premier live auctions as well as world-class entertainment. The Fall Gala is always an uplifting, moving event.

The Multiple Myeloma Research Foundation (MMRF) is one of the leading cancer research organizations worldwide. MMRF’s groundbreaking precision medicine model is the only end-to-end solution in cancer research today and the foundation is leading the way in the fight against all cancers with a goal of finding a cure.

Multiple myeloma is a cancer of the plasma cell. It is the second most common blood cancer. An estimated 30,000 adults will be diagnosed this year and 12,500 people are predicted to die from the disease.

The mission of the Multiple Myeloma Research Foundation (MMRF) is to find a cure for multiple myeloma by relentless pursuing innovation that accelerates the development of next-generation treatments to extend the lives of patients. Founded in 1998 by Kathy Giusti, a multiple myeloma patient, and her twin sister Karen Andrews as a 501 (c) (3) nonprofit organization, the MMRF is a world-recognized leader in cancer research.

Together with its partners, the MMRF has created the only end-to-end solution in precision medicine and the single largest genomic dataset in all cancers. The MMRF continues to disrupt the industry today, as a pioneer and leader at the helm of new research efforts.

Since its inception, the organization has raised over $350 million and directs nearly 90% of the total funds to research and related programs. As a result, the MMRF has been awarded by Charity Navigator’s coveted four-star rating for 12 years, the highest designation for outstanding fiscal responsibility and exceptional efficiency.