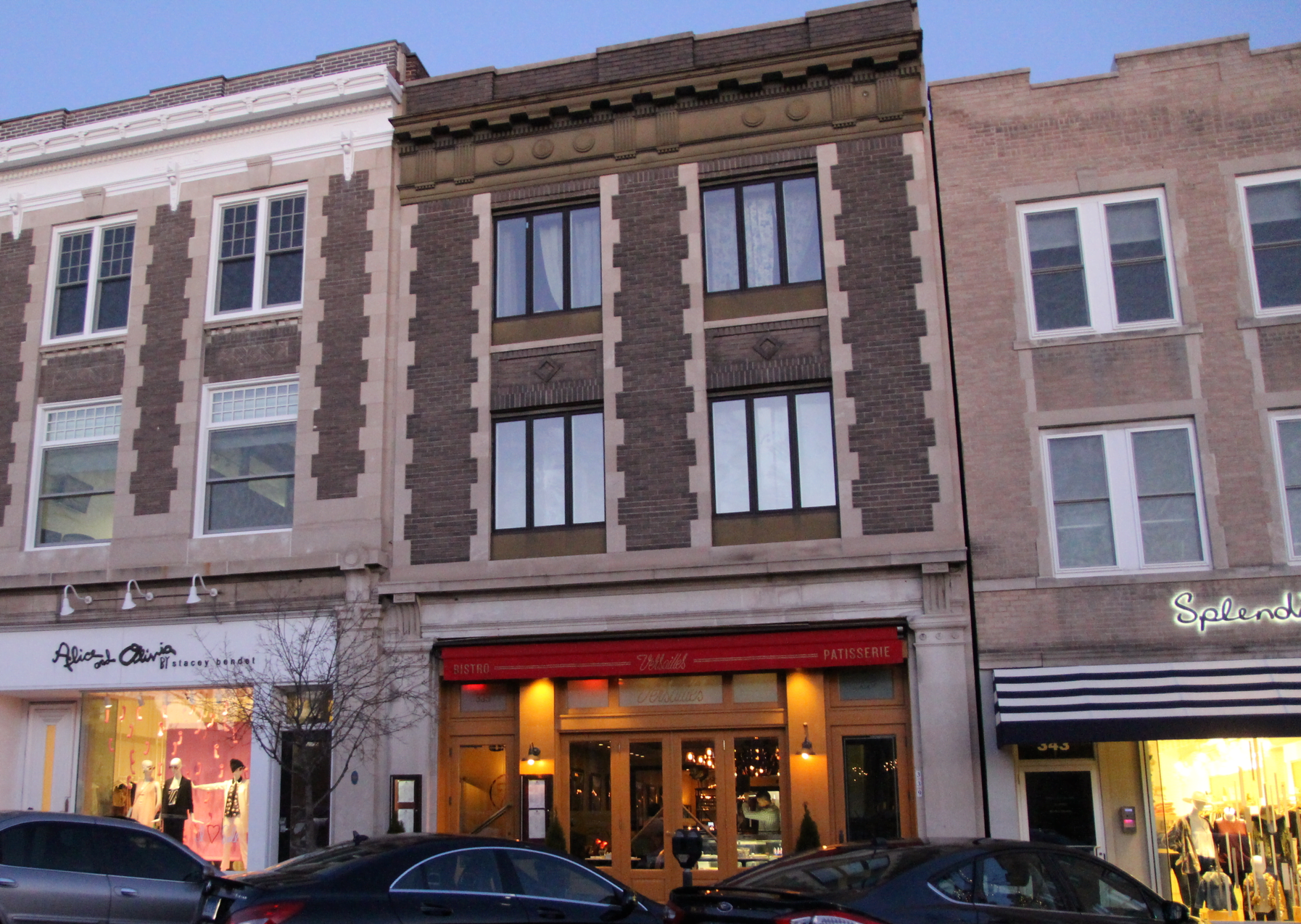 In the past month or so several commercial buildings on Greenwich Avenue have traded Hands.

The building is home to Bistro Versailles, a French inspired restaurant and bakery.

About a year ago, the building was in the news after Greenwich Police arrested Joann Heerman, of 33 Brinkerhoff Ave in Stamford, and charged her with Larceny 1, a class B felony, involving theft of money from a family trust from 2009 to 2016.

Greenwich Police Lt Slusarz said Heerman was a member of the family who owned the building, and was in charge of arranging the buildings’ upkeep and managing the company’s finances.

Ms Heerman allegedly stole small amounts of money over a number of years. The thefts went undetected until a routine audit was conducted. Ms. Heerman was linked to stealing over $100,000.

According to the State Judicial Branch website, Heerman’s case is awaiting disposition and her next court date is scheduled for March 5, 2019 in Stamford Superior Court.

However, on the Judicial Branch website Heerman’s file is sealed.