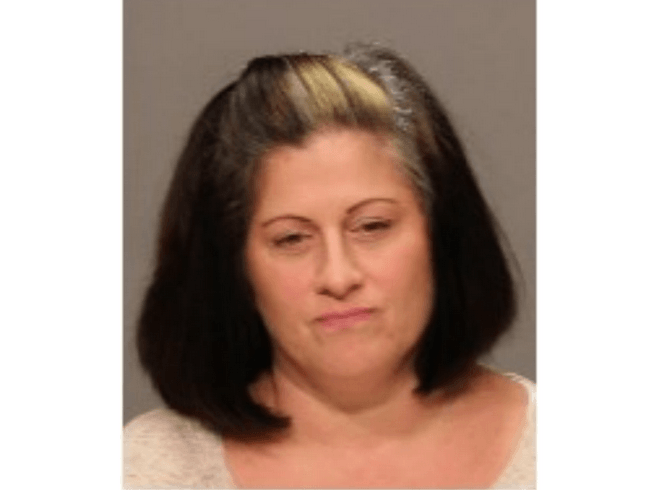 On Jan 23 Greenwich Police served an active arrest warrant for Joann M Heerman, 50, of 33 Brinkerhoff Ave in Stamford for Larceny in the first degree for an incident on Greenwich Avenue back on Nov 30, 2016.

Ms Heerman responded to police headquarters around 10:30am. The warrant stemmed from an investigation of financial crimes surrounding theft of money dating back to 2009.

According to Greenwich Police Lt Slusarz, Ms Heerman was employed by a family who owned two buildings on Greenwich Ave. Heerman  was in charge of arranging the buildings’ upkeep and managed the company’s finances. In the process she is allegedly stole small amounts of money over a number of years. The thefts went undetected until a routine audit was conducted.

She was assigned a date in Stamford Superior Court on Feb 7, 2018. She was released from police custody.