This week the Assessor’s office recorded the transfer of 100 West Putnam Avenue, which incorporates a large office building, plus two houses.

According to the Assessor’s office, the 3.3170 acre property is in the GBO General Business zone. 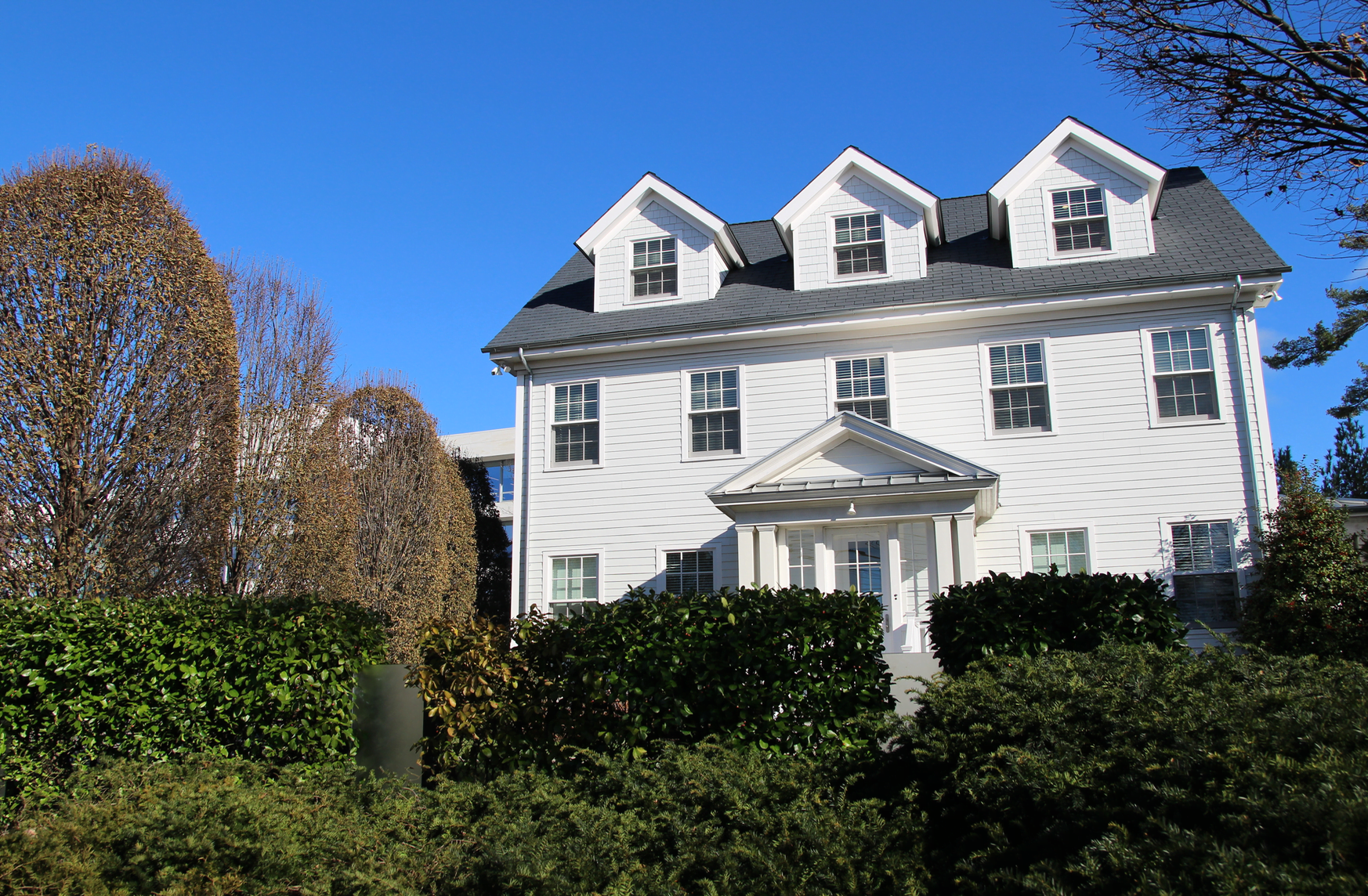 The two houses on the property include a Cape built in 1926, and the Slagle House next door which was remodeled in 2013 and uses the address 17 Field Point Road.

In 2016, 100 West Putnam Avenue was awarded the TOBY (The Outstanding Building of the Year) award by BOMA (Building Owners and Management Association) in the 100,000-249,999 Square Foot Category. 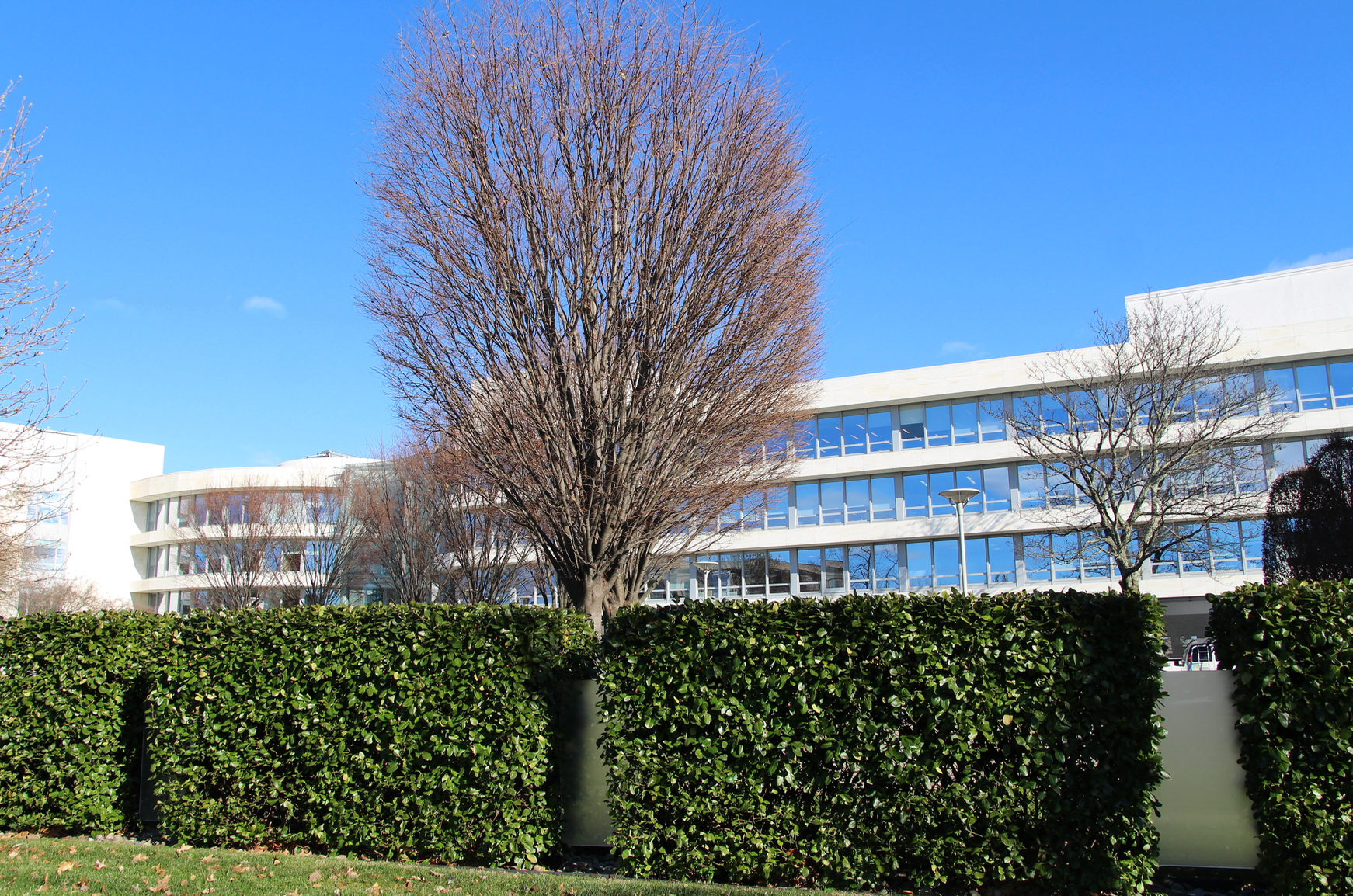 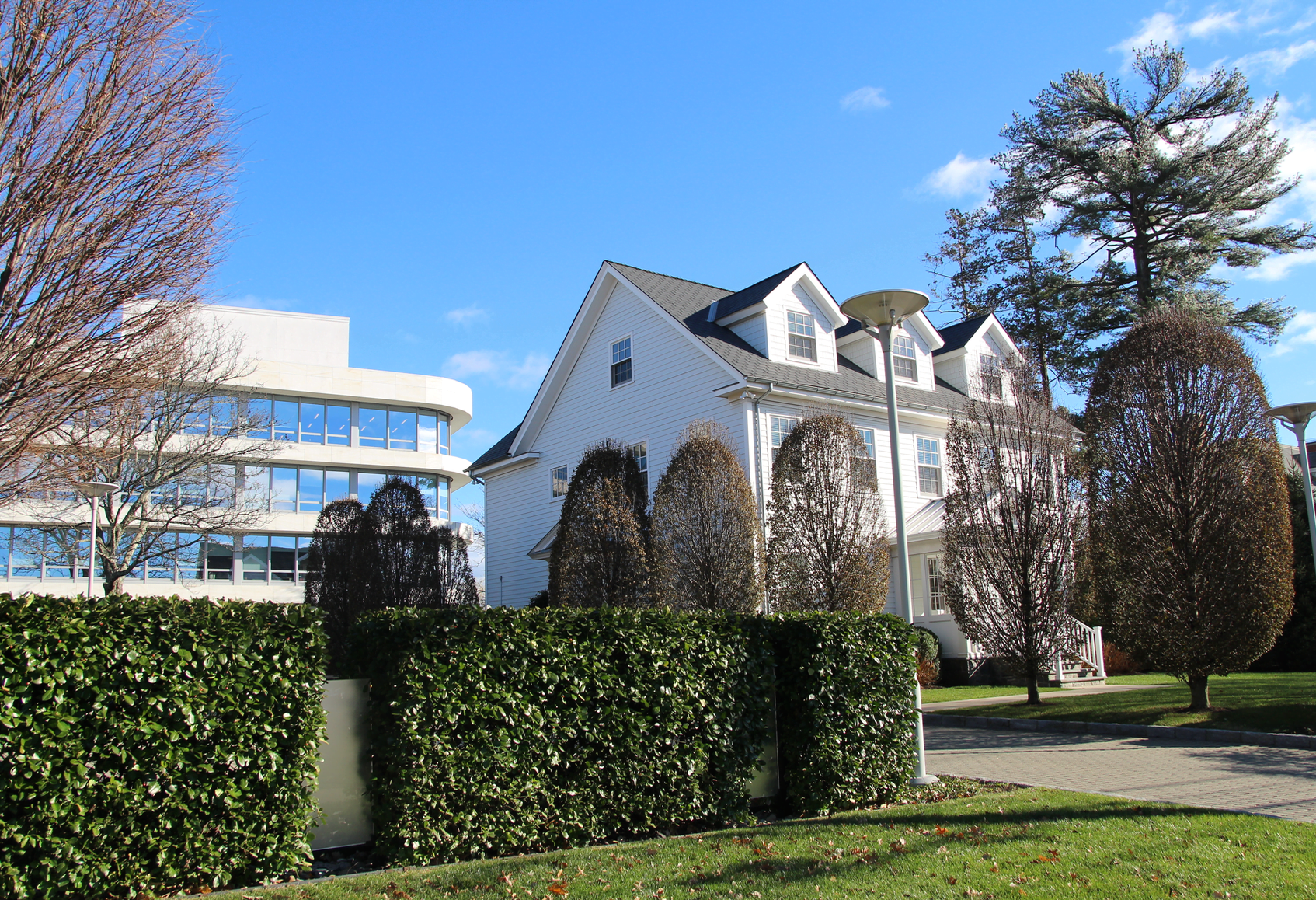 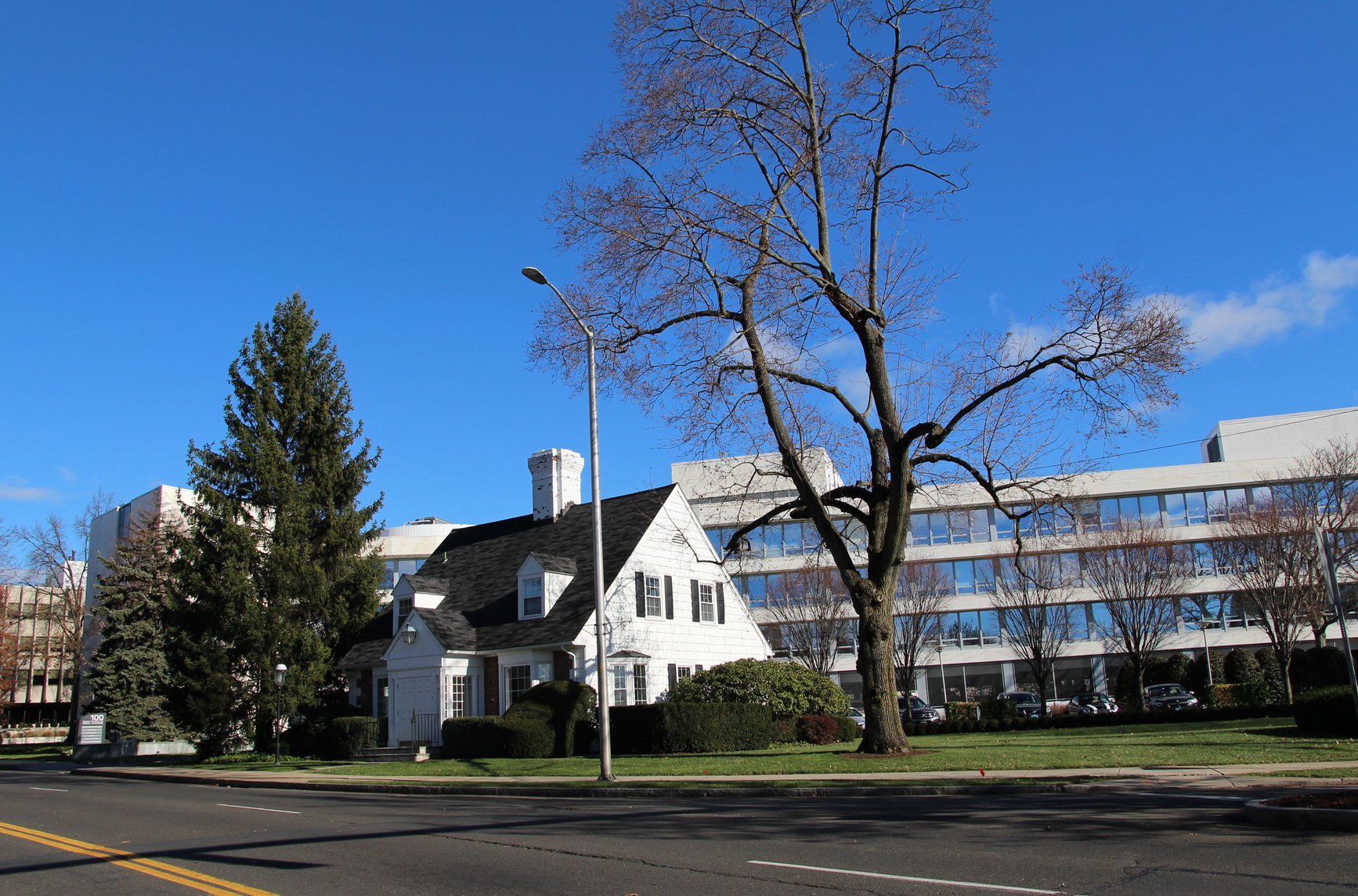