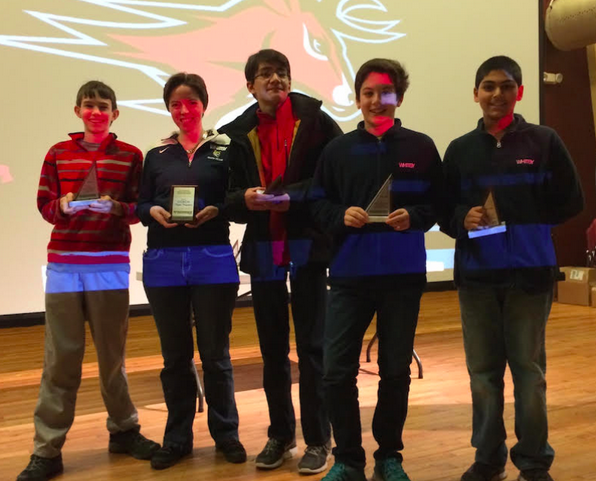 “What a fabulous performance,” said Bryan Nixon, Head of Whitby School, in response to the news. “Thanks to everyone who supported Mathcounts. To our wonderful teachers for their diligence in preparing our students for the competition, to our amazing students for their performances at the competition and for their dedication in preparing for it, to the families who supported the event and finally to Annette for the leadership and vision she has brought to our Mathematics program.”

Whitby School inspires a passion for learning and empowers each student to take responsibility as an open-minded, principled citizen in a global community. Located in Greenwich, Whitby is the only school in the country with triple accreditation from the American Montessori Society, the International Baccalaureate Organization, and the Connecticut Association of Independent Schools.