Tuesday’s decision of the CIAC to cancel winter games “out of an abundance of caution for students, families and community spectators,” was made amid ongoing concerns regarding the spread of COVID-19 (coronavirus).

In a post on Tuesday, Dave Ruden of The Ruden report said, “There is nothing — NOTHING — that turns people in this state more apoplectic than the cancellation of high school sporting events.”

In a statement, the CIAC acknowledged that there was a variety of approaches among local districts, including some indicating they would play while limiting crowds to less than 100 people and others willing would play without spectators.

But the CIAC also noted there were schools declining to participate and others are withdrawing their gymnasiums as neutral venues for games.

The petition describes hearts of players, families, and coaches being broken, especially among seniors.

“Amid the COVID-19 outbreak, many schools, universities, and sports teams are taking precaution to prevent the spread of the disease. However, cancelling the entirety of the CIAC Winter State Tournament is absolutely unprecedented and unacceptable.” – Change.org petition

The petition asks the CIAC to reconsider its decision and agree to a compromise in which the tournaments would continue but with a restricted spectator audience and live streaming on the internet.

That said, the possibility of playing the games without fans present is fading due to lack of venues. More and more schools that had offered up their gymnasiums have withdrawn their offers.

Still, as of Wednesday morning the petition had been signed by 85,680 people. 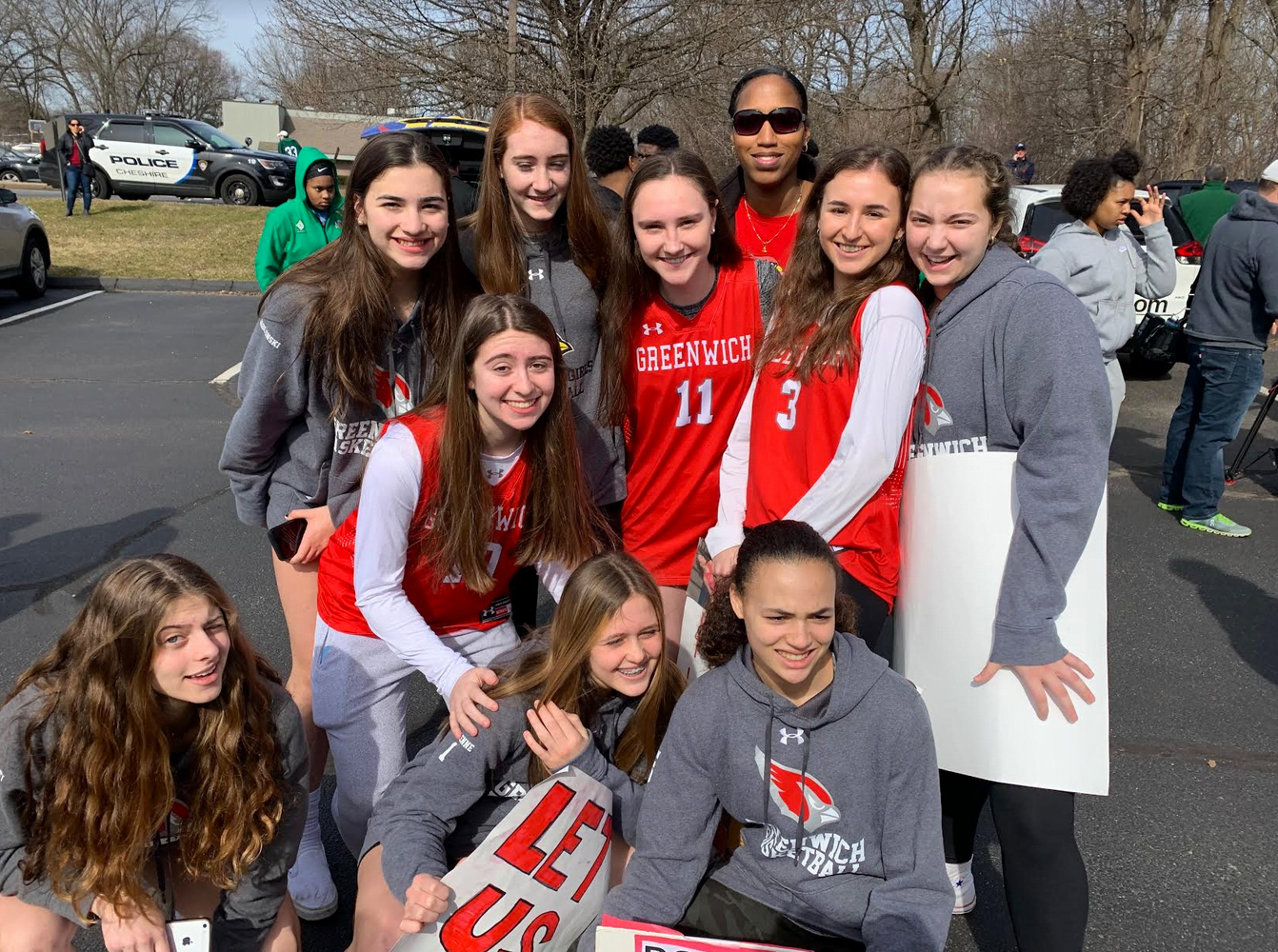 In addition to the petition, a protest against the decision to cancel winter games is scheduled for Wednesday at 10:00am at 30 Realty Drive in Cheshire, at the offices of the CIAC.

PROTEST TOMORROW MORNING AT CIAC HQ IN CHESHIRE AT 10:30 AM. #cthk #ctbb #ctgb

Just had @ciacsports executive director Glenn Lungarini on @WTIC1080 ..He says ,barring any new information from @GovNedLamont on the coronoavirus, the decision to cancel the winter sports tournaments is irrevocable

The CIAC decision mirrors that of the Ivy League to cancel that Division 1 seasonal championships.

The Ivy League is also implementing highly-restrictive, in-venue spectator limitations for all other upcoming campus athletics events. The League is also canceling all out-of-season practices and competitions.

Winter CIAC Games Canceled out of “Abundance of Caution”