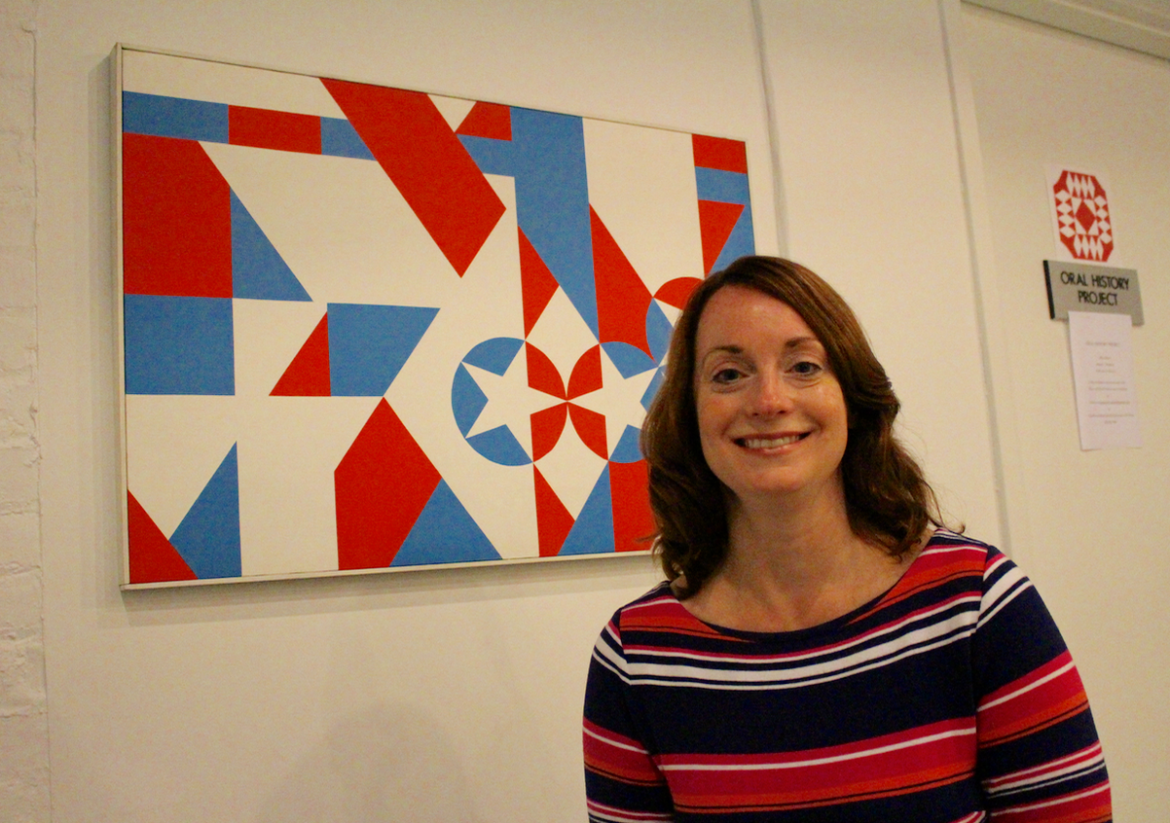 Following Wednesday’s student-run Board of Education forum at Greenwich High School, Jennifer Dayton, a Democrat, who is campaigning for re-election, sat down with Greenwich Free Press to touch on topics that did not come up during the forum.

Dayton said a major piece of her platform is a nod to students who leave GHS and enter the workforce. “A lot of what we offer is geared for college-bound students,” she said. “There is all kinds of academic guidance, but not so much for those who plan to enter the workforce.”

Dayton said that in the old days, schools had a vocational track. And though she is not recommending a return to “tracking,” the mother of two boys said teens need academic,  interpersonal and technical skills and that high school preparation should align with growth areas in the workforce. “I don’t think that’s been looked at,” she said. “We should focus on high skill, high pay, high tech areas such as health care, environmental science and information technology.”

Dayton thinks the District should look into collaborating with J.M. Wright Technical School in Stamford. “But that is not the full answer,” she said. “I want to bring back the old-fashioned apprenticeship model by creating a bridge between students and alumni in the Greenwich business community.”

Dayton also envisions GHS students dipping into college experiences in the technical fields through Norwalk Community College, which she said is even more possible with online education.

Right now, according to Dayton, experiential learning at GHS doesn’t take place in a way the student feels like they’re engaged in real life problems.

Asked for specifics, Dayton said the fields of Digital Design and Digital Manufacturing are ones that are hot and are hiring.

“Manufacturing is not about blue collar jobs and repetitive tasks,” she said. “It’s not being explored, but it’s the future.”

Mrs. Dayton said it is of great concern that Greenwich graduates are going into low paying fields. Mining connections between Greenwich Public Schools and the Greenwich community could go a long way toward assisting the approximately 10% of students who go straight into the workforce after high school.

Dayton said one topic that did not come up at the student-led forum was a chance to redress the balance with Mr. Lopez after his letter saying he was offended by the remark she made about parents at the first forum. While reluctant to elaborate on the original comment, she indicated Board members often receive confrontational emails from parents, particularly in response votes they disagree with.

“We have finite resources and cannot accomplish all the demands of parents in a single year. It’s not because we don’t care,” she said.

Certainly, Dayton said, the comment was not directed at Mr. Lopez, who is the parent of a special education student.

“When you are an elected member of the Board of Education, it is different than being on a non-profit board where you are an advocate for a specific purpose,” she said. ” If you feel you should be a voice for parents, you should be on the PTA Council.” Mrs. Dayton said that in the past she had seen board members try to take care of a particular constituency over students as a whole. “It’s a rabbit hole.”

Dayton said that on any particular vote, Board of Ed members must weigh and balance the impact on all stakeholders. “I keep hearing obliquely that parents don’t have a voice. Our job is not to advocate for parents, teachers union or administrators. You can’t be a good elected board member and be a voice for a particular stakeholder or group.”

Mrs. Dayton said that her background, which includes three terms on the RTM, has helped her understand town government and in particular, the intricacies of the approval process. She has been involved in labor negotiations and oversight of the budget.

Also, Mrs. Dayton participated in the PTA over the years at her boys’ schools — Riverside School, Eastern Middle School and GHS — and served on the PTA Council ALP committee that looked into services across the three middle schools.

One last topic that didn’t come up in either candidate forum was the need to take a long look at testing.

“Specifically, we still have too many tests in 5th grade. It’s important not to lose instructional time. That’s the key to progress. We need testing only if it gives useful data to change instruction.”

Pointed Questions at GHS Student-Run Board of Education Candidate Debate

Board of Education Candidate Debate Reveals Differences of Opinion