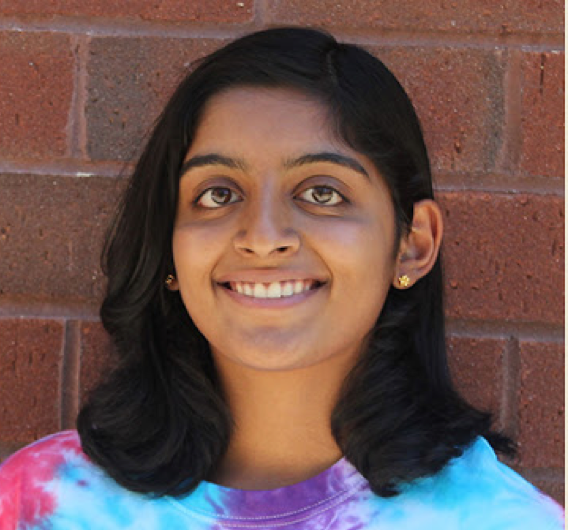 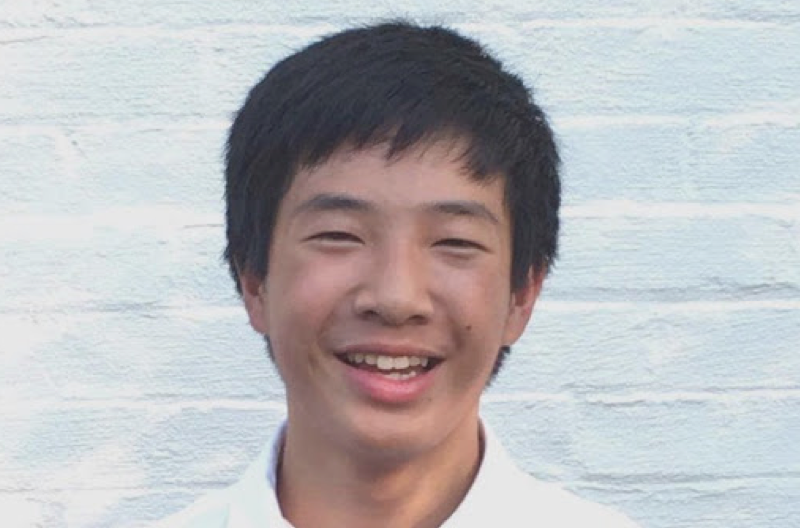 Rising junior Shobhita Sundaram and rising senior William Yin were selected from among thousands of global entries as two of the one hundred finalists from around the world.

“The Google Science Fair is a global online science and engineering competition open to individuals and teams from ages 13 to 18,” according to googlesciencefair.com.

Sixteen students will be selected as Global Finalists from among the Regional Finalists in early August. They will travel to Google headquarters in California to compete for the Grand Award in late September.

This is the second year that two GHS students have been selected as Regional Finalists in the Google Science Fair competition. In 2015, Margaret Cirino and Olivia Hallisey were selected as Regional Finalists, and Olivia went on to win the 2015 Google Science Fair Grand Prize for her project. Olivia developed a method for the quick, inexpensive, and accurate detection of the Ebola virus that does not require refrigeration.

Shobhita Sundaram was selected as a regional finalist in the 2016 Google Science Fair for her project on the use of machine learning algorithms to predict the efficacy of new cancer drugs “in silico.” Her new computer prediction model allows for researchers to predict the value and use of new cancer treatment drugs, before actual testing, by comparing molecular properties of the drug itself, with specific cancer cell-type markers and characteristics for an individual, so that treatment can be individually customized. Her program has already verified the usefulness of current chemotherapy drugs.

Project: Portable Low-Cost Tattoo-Based Biosensor for the Non-Invasive Self-Diagnosis and Qualifications of Atherosclerosis

William Yin was selected as a regional finalist in the 2016 Google Science Fair for his amazing, award-winning research on his development of a low cost, band aid-like self-diagnostic for the early detection of artherosclerosis. Using William’s Band-Aid sensor, a person could self-diagnose the presence of arterial plaque associated with arthreosclerosis (the leading cause of death globally due to lack of early detection), in as little as 30 minutes, at a cost of $5, simply by placing the patch sensor on one’s neck, above the bifurcated carotid artery.

See also: This is What a Google Science Fair Award Looks Like