At Tuesday’s Planning and Zoning meeting, the commissioners voted on a text amendment to their regulations. Specifically, they voted to strike a longstanding requirement that restaurants in smaller business zones across town have minimum distances between them.

What we did was remove all of the distance restrictions that were remaining in the LB Zone and GBO Zone. They had previously been removed in the GB and LBR zone, and no negative consequences resulted.

“We wanted to go slowly. But there was no impact. The fear was that there would be restaurants back to back, and create a bar scene that would be undesirable,” said Katie DeLuca on WGCH the morning after the midnight meeting where the decision was taken. “You don’t want to have too much of one use in one area. But we saw no impact in the GB zone.”

She said that as a result of the neighborhood plans, the Cos Cob community said they wanted the restriction reduced in their area.

Now, the only distance restrictions that remain are on Greenwich Avenue,  and in the Greenwich Ave vicinity – the CGB and CBG-R zones. 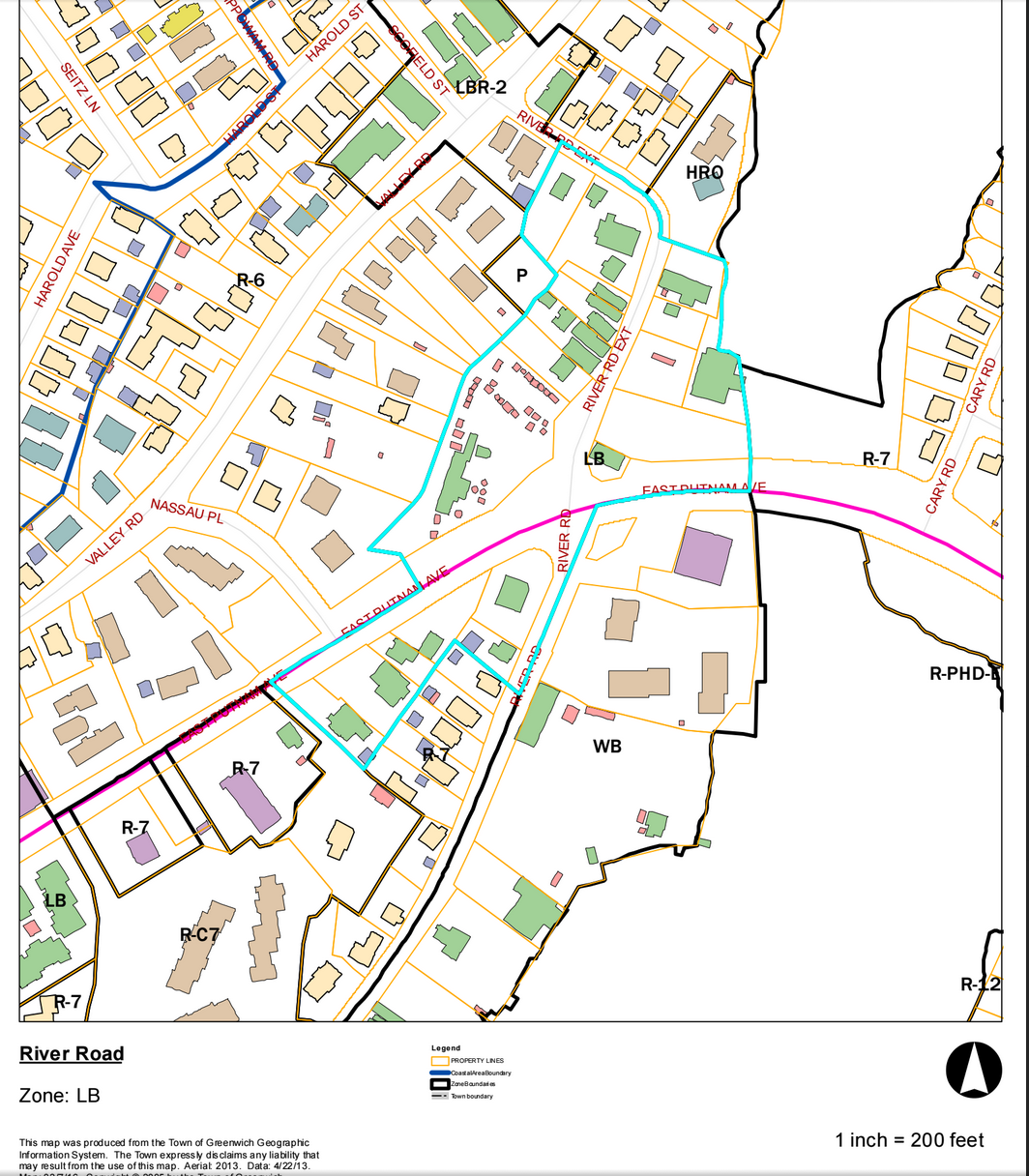 The River Road business district, one of several districts where liquor distance laws have been struck down.

Reached by phone, Domenick Delfino, owner of Joey B’s on River Road Extension, said he was delighted at the news and would investigate next steps in getting a liquor license for his restaurant.
“My restaurant is located between Louie’s and Little Pub, so I couldn’t consider a liquor license with the distance rule before,” he said. “But my customers have always asked for a beer with their burger, or a glass of wine with their salad.”

“I’d love to be able to serve people drinks. It would be an added purchase – an impulse purchase,” Delfino said.

Here are a few of the other business districts that will be impacted by the change in the distance regulation: 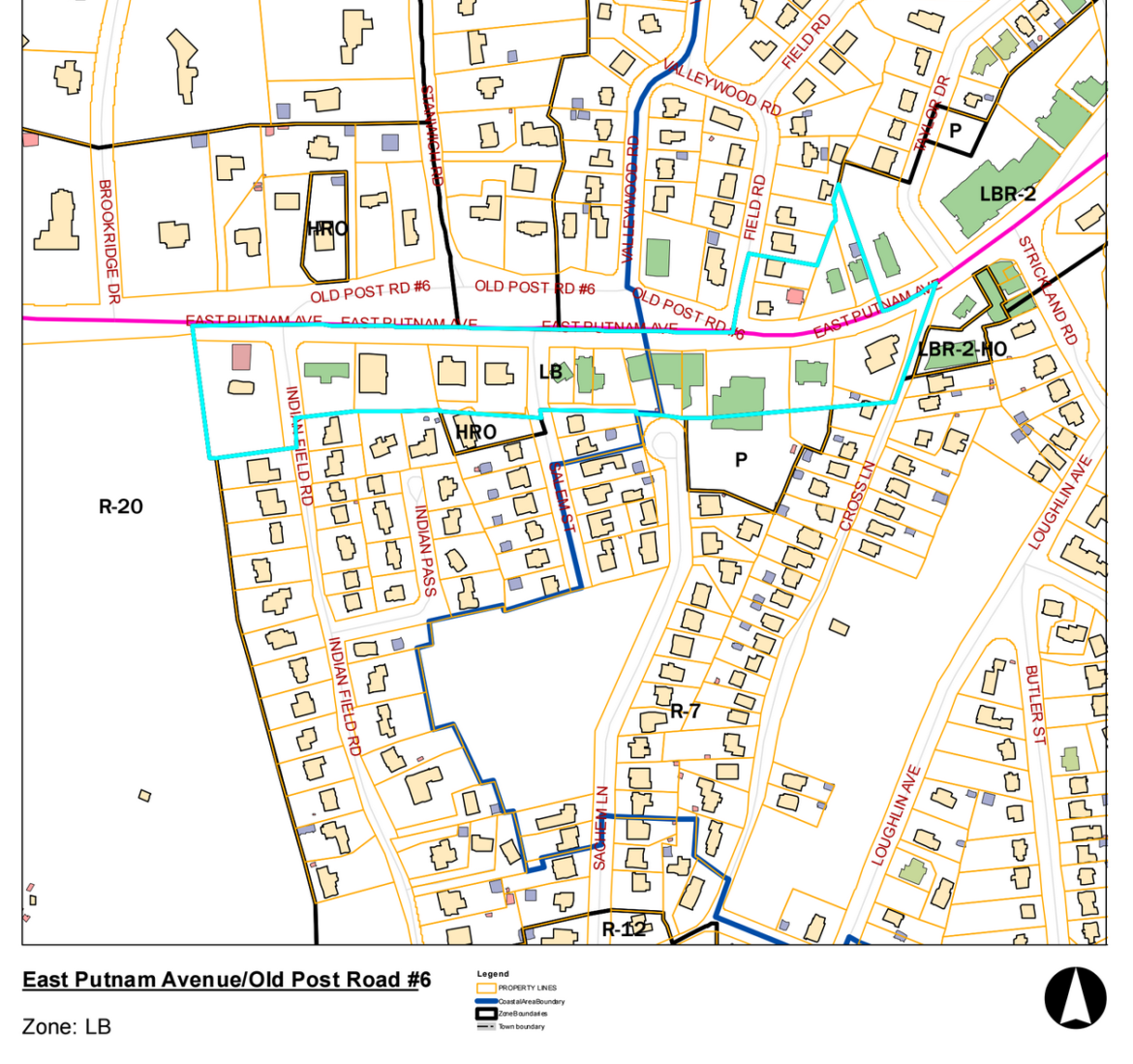 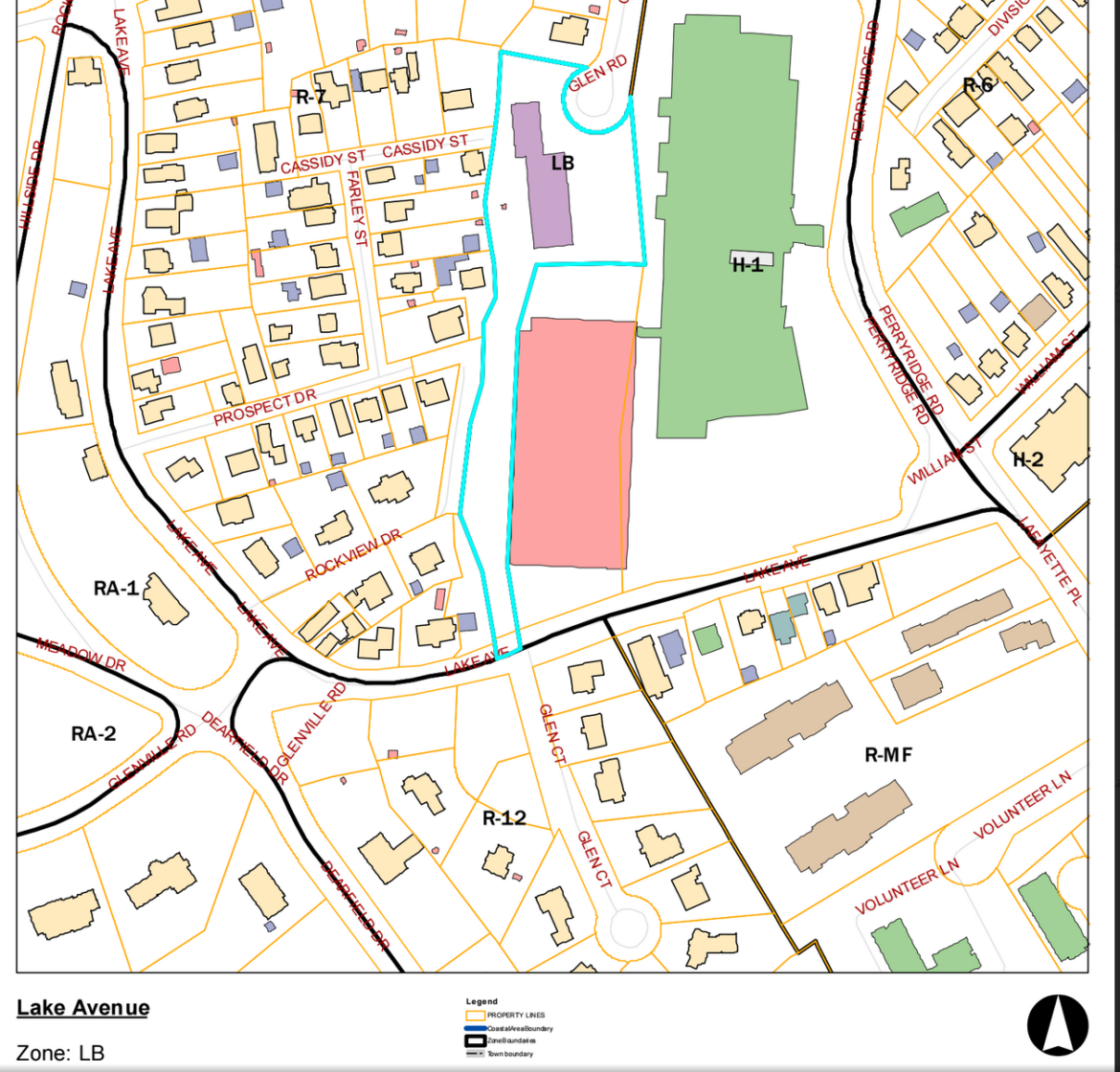 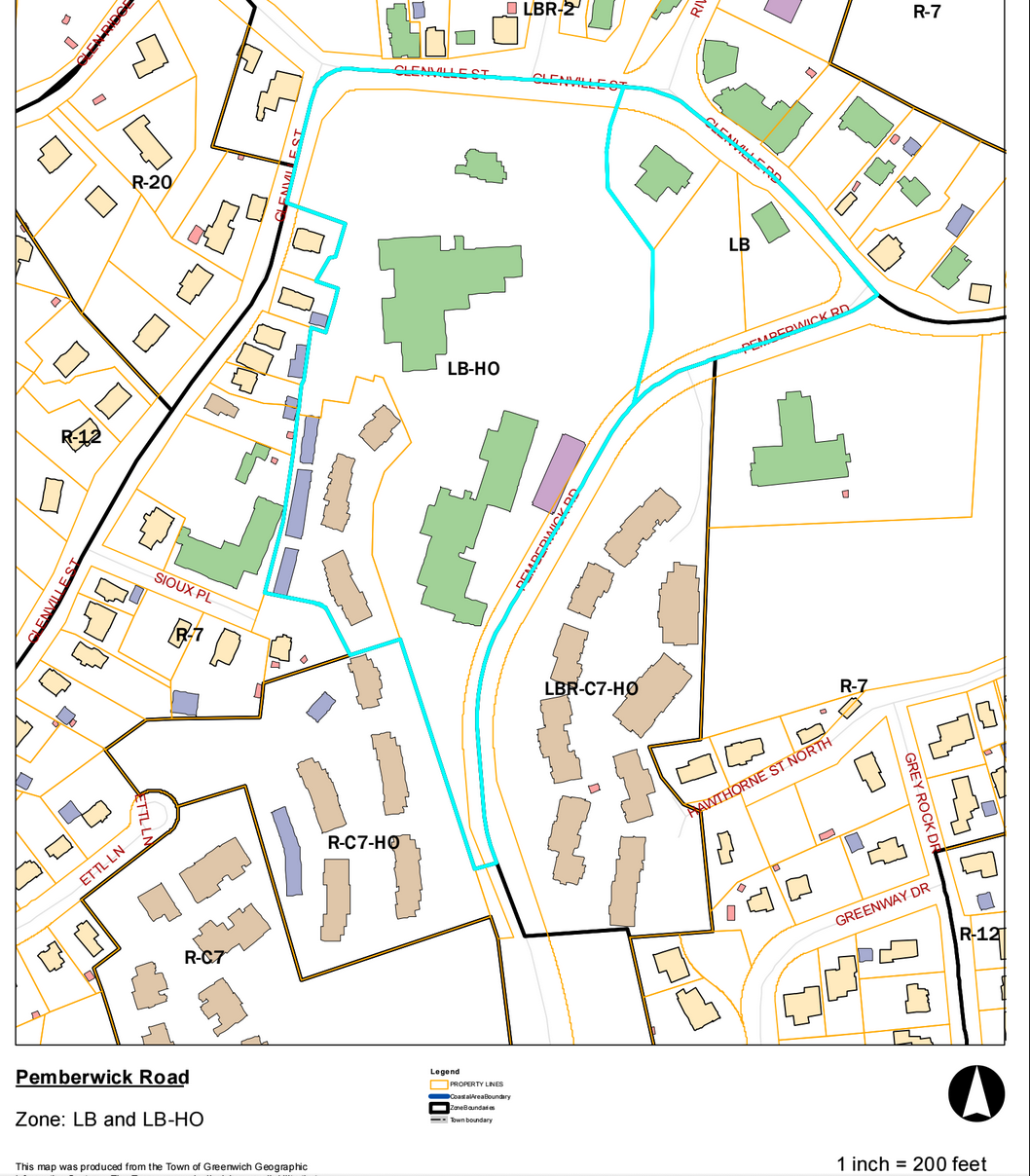 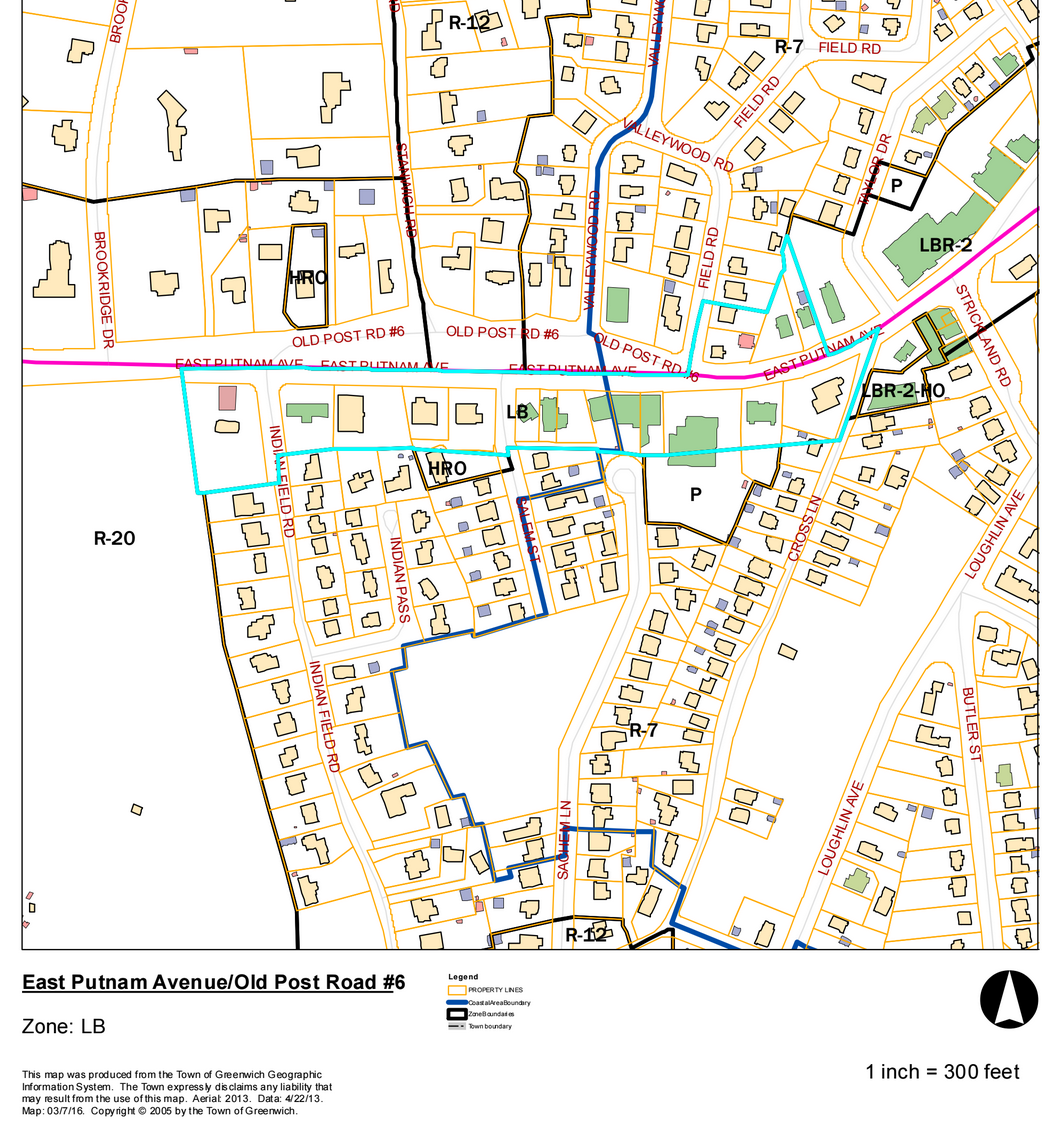 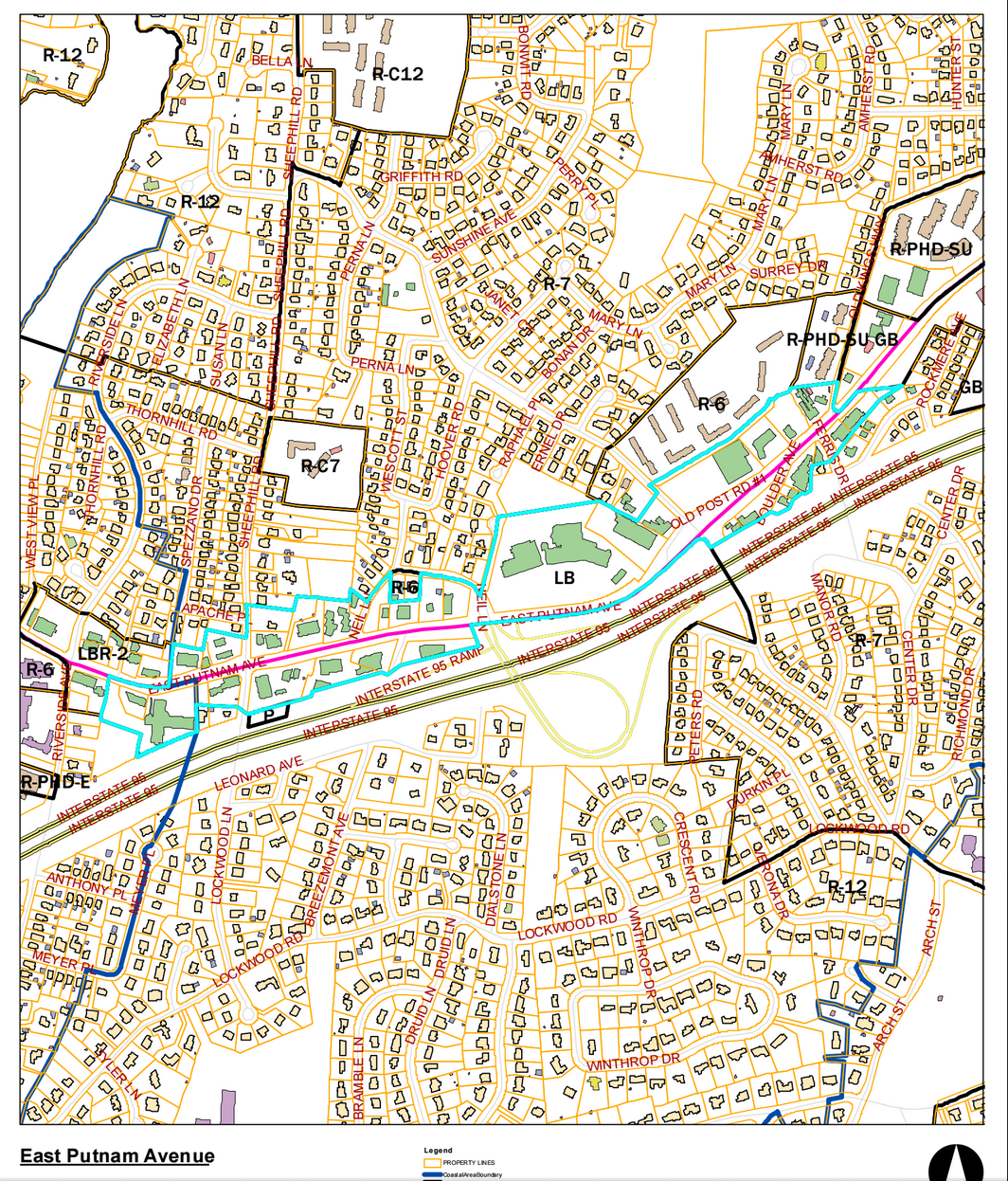 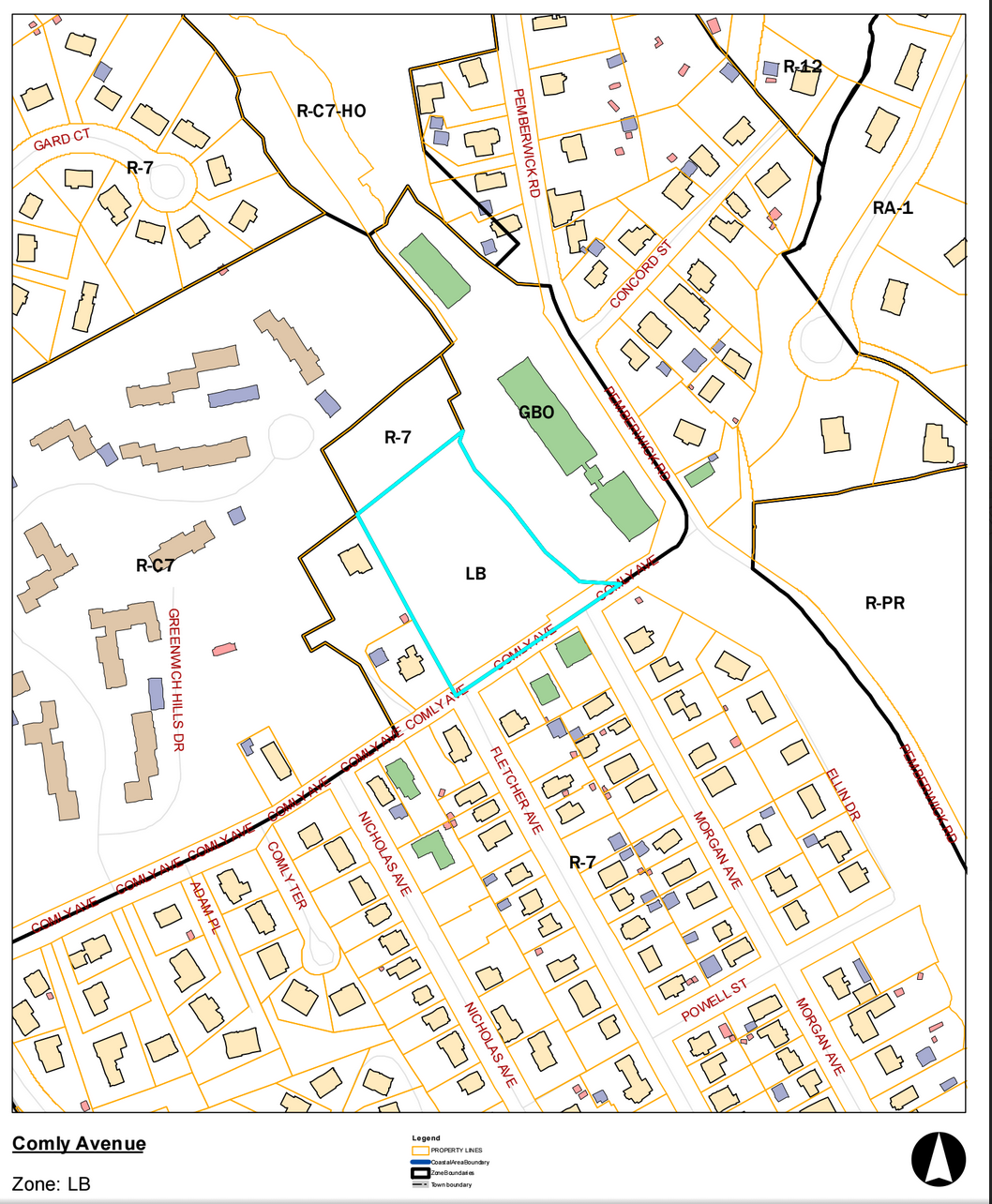