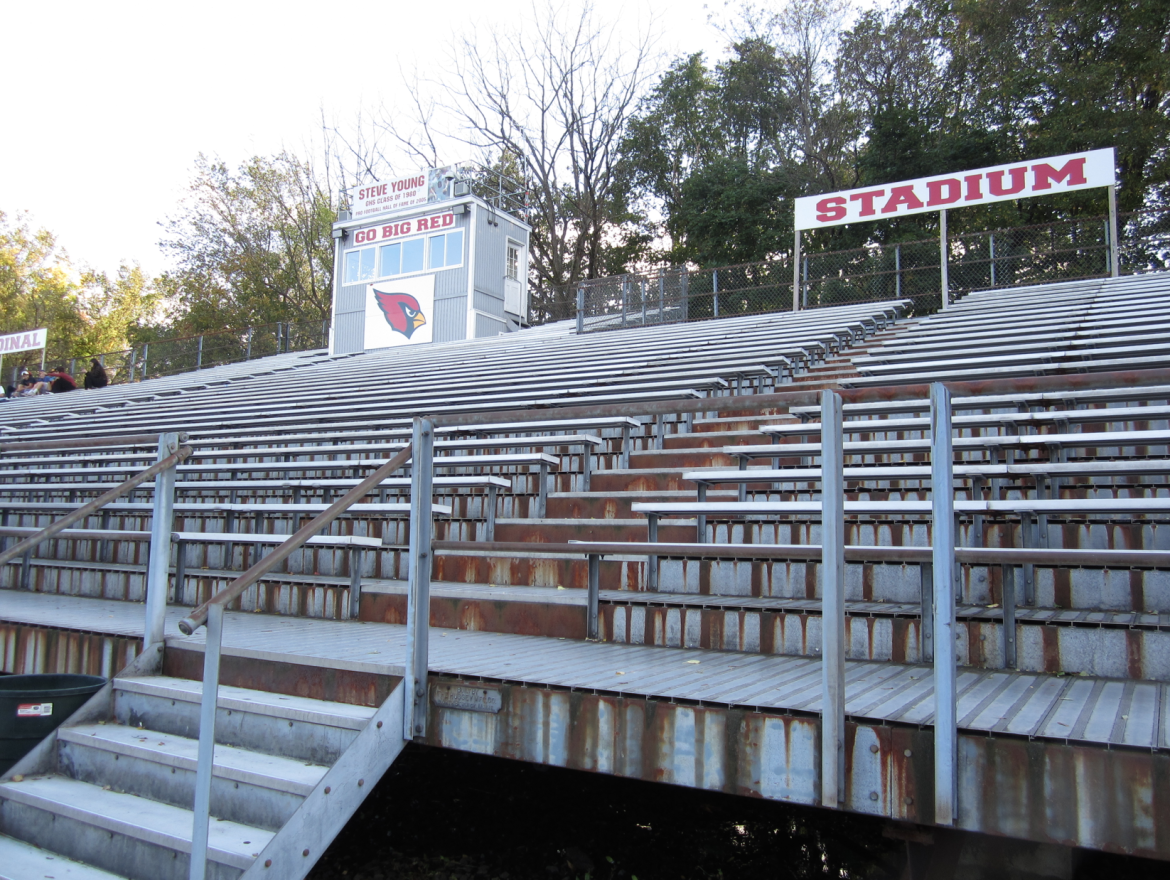 An incident involving a football signal terminology using the term”Hitler” took place on Thursday afternoon by the GHS freshman team in their game against Trumbull resulted in an email to parents from Greenwich High School headmaster Dr. Chris Winters. The Greenwich Football website lists Frank Wells  as the Head Freshmen Coach.

It has been brought to our attention that at a football game versus Trumbull High School yesterday afternoon, the Greenwich High School freshman football team used signal calling terminology that was inappropriate and offensive.

As guided by GHS coaches, the term “Hitler” was used to designate the direction of a particular play.  This practice has been stopped.

The GHS football team and coaches are meeting with a representative of the Anti Defamation League today at 3:15 p.m. to ensure that all have a clear understanding as to why the signal calling was offensive.

GHS Administration and the GHS Head Varsity Football coach have reached out to members of the Trumbull community, their principal, and to the local Jewish community through Temple Sholom to express our sincere apology.

Through this message, I extend our apology, on behalf of the Greenwich High School community, to the entire GHS parent body and Greenwich community for this admittedly offensive practice.