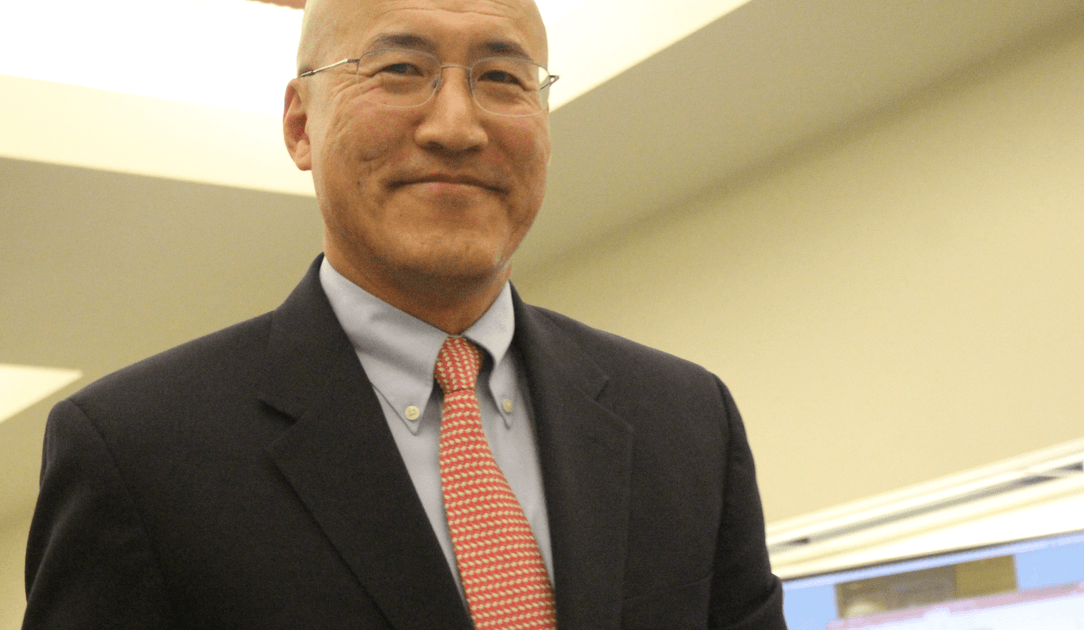 Mr. Yoon, who fought to vindicate himself in 2015 after the then superintendent of schools William McKersie terminated him, winning reinstatement, mysteriously did not return to teach after April school break.

Students and parents wondered what happened to the band director who was joined in his absence by fellow band teacher Ben Walker.

On Thursday, GFP shared an email from GHS headmaster Dr. Chris Winters to band parents saying, “We regret to inform you that Mr. Yoon and Mr. Walker are out on leave.”

On Friday, a letter from Dr. Winters to band parents said Mr. Yoon will be back at school on Monday and teaching classes.

However, he wrote, sectionals continue to be cancelled on Monday.”

At GHS, Band Teachers John Yoon and Ben Walker are “Out on Leave”