“How many of you would be willing to move into the projects – public housing – in order to eliminate homelessness?” Dorothy Nins asked students at Greenwich High School on Monday during Diversity Week kick-off event.

Nins, in addition to Dita Bharvava and Bobby Walker, was a panelist in a discussion entitled “Building a Generation of Conscientious Youth through Education, Social and Political Activism.”

Nins, who is a renowned workshop facilitator and motivational speaker, posed the question about living in a housing project to illustrate the premise of social justice.

“Racism is not inherent to human beings. It’s learned behavior,” she said. “We are more alike than we are different. Race makes us believe that the color of our skin makes us different, but we’re really not.”

When a student asked what what he and his peers could do to make a change, Nins, a mother of three who attended GHS, used the student center to illustrate her point.

“I have no problem with affinity groups sitting together,” she said. “The problem I have is we never sit with anyone else. If you are always sitting with the same group of people exchanging the same ideas an information, usually it’s wrong – it’s assumptions and prejudices.” 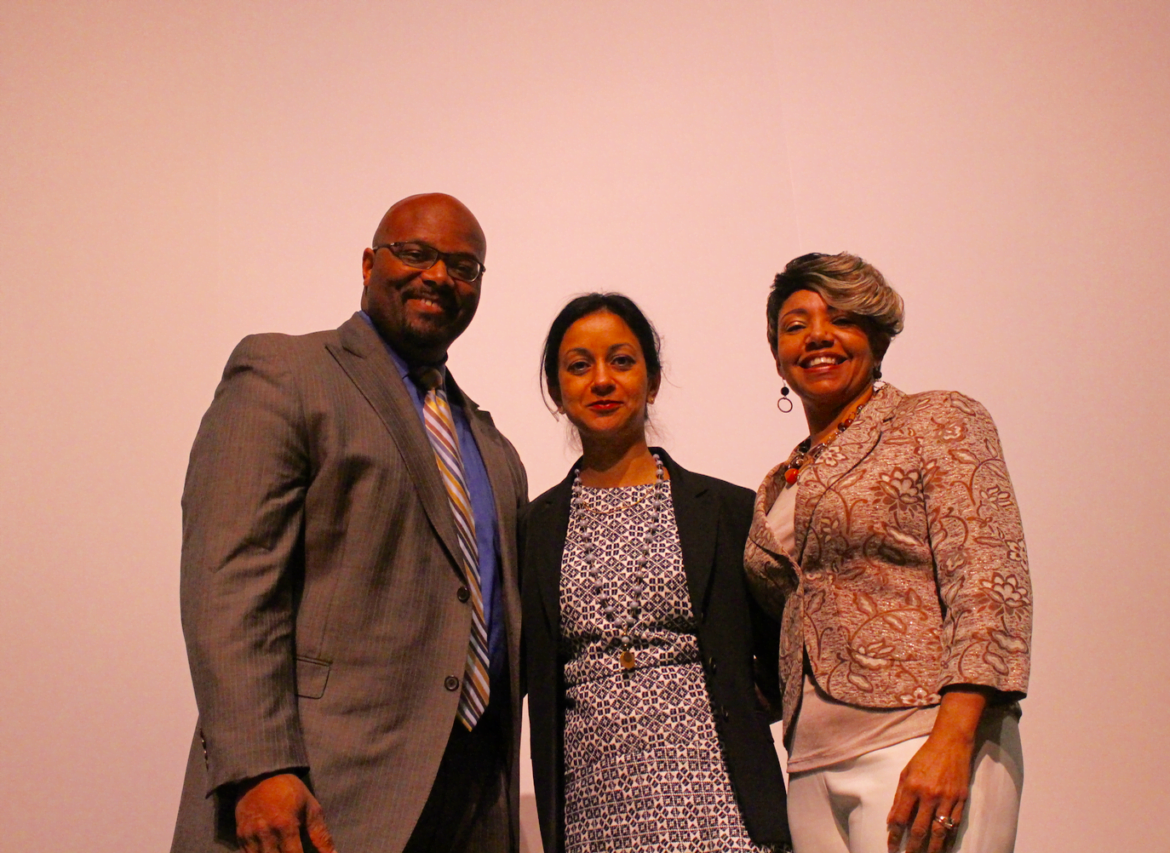 Boys & Girls Club director Bobby Walker said he had been on the receiving end of stereotypes and racism.

“When I went to Williams College, everyone assumed I had gotten in for football,” he said. “I had the grades. I had the work ethic. I was the nice guy and overall kind of student Williams was looking for.”

But Mr. Walker said that diversity and social justice are not just about race.

Using college acceptance as an illustration of equity and equality, he said, “Look at all the hurdles some applicants have to overcome, not just their race. Look at what they can they bring to the college or university.”

“She was a smart kid but had never taken an SAT prep class,” he said adding that so many around her at GHS was being tutored and had taken SAT prep courses.

“She worked hard. She was a good student. She didn’t get in trouble,” he said.  “Listen to all those hurdles she had to overcome to be on the same footing as the kids whose parents had been speaking English to them since they day they were born, the kids with multiple books in their houses …the kids who have been tutored and had SAT prep courses.”

“Of all those kids applying to colleges, who is going to have more options”?” he asked.

Dita Bhargava, the daughter of a single mother who immigrated to Canada from India, earned a degree in electric engineering. Then, launching a 20 year career in finance, she recalled stepping onto the trading floor on her first day of work and being the only woman in a sea of white men.

A familiar face to many for her November run for District 151 State Rep which hadn’t elected a Democrat in 100 years, she urged students to vote and consider running for office in the future.

Responding to a question about political activism among youth, she said, “People are voicing their concerns, coming out in thousands. You guys are our future.”

“We need diversity in Congress,” she said.

At the end of the session, Aya DiSimone, the moderator, reminded everyone of the GHS diversity pledge:

“We, the students and staff of Greenwich High School, promise to build a community that promotes mutual respect. We will celebrate our differences and not let them divide us. We will work to understand, educate, and listen to each other.” 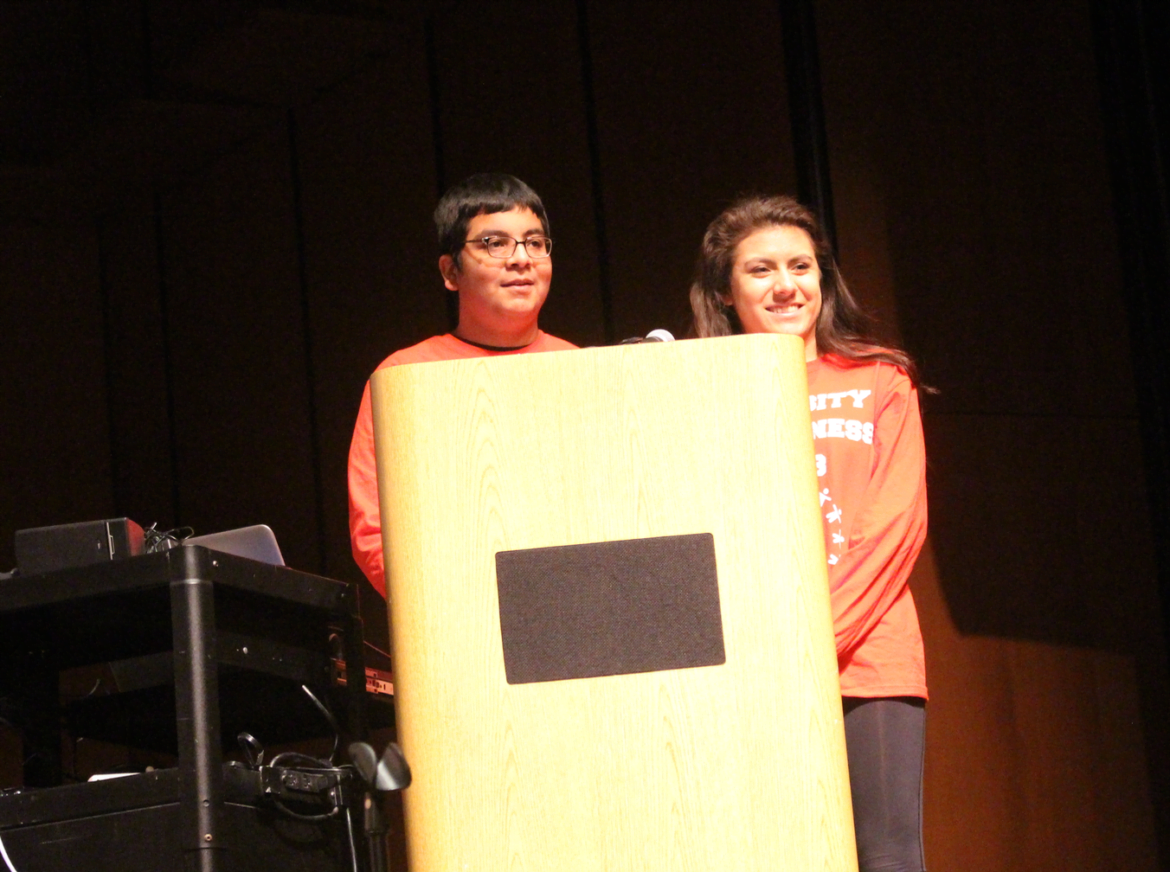