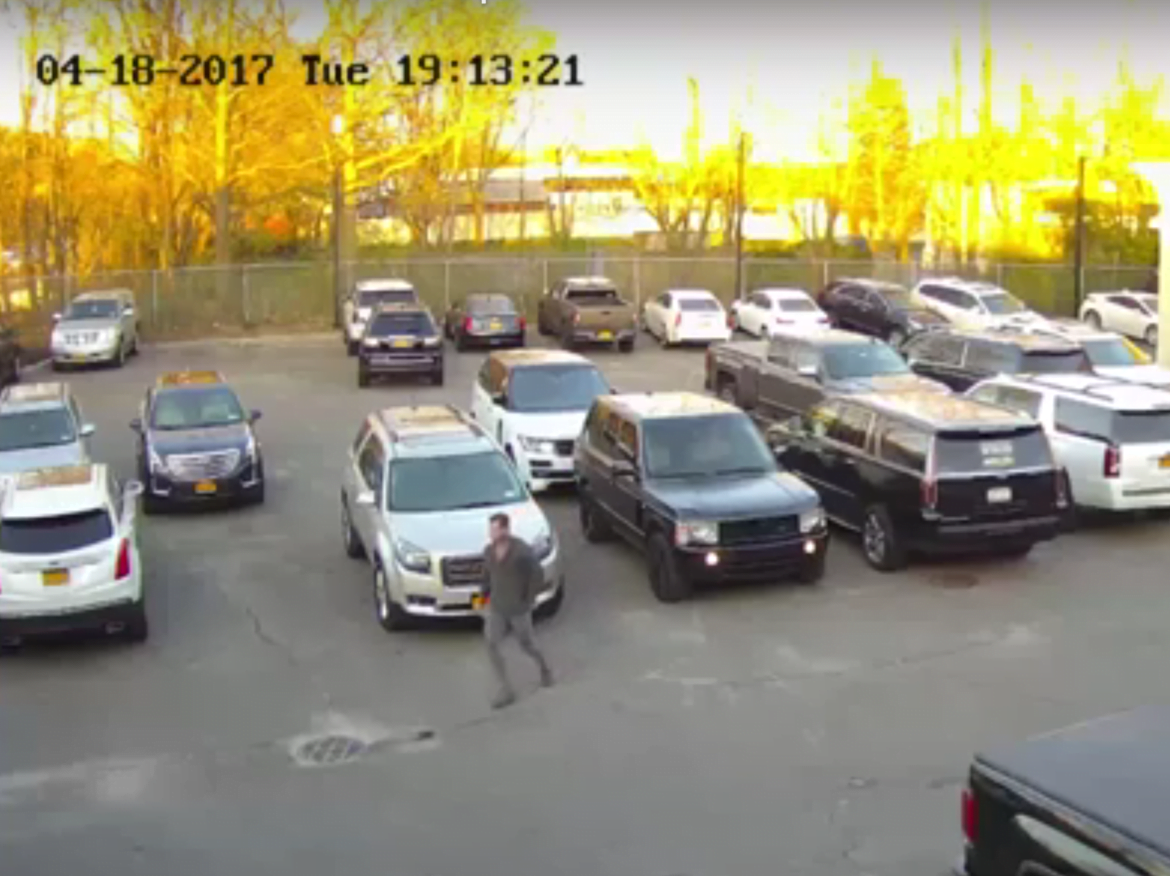 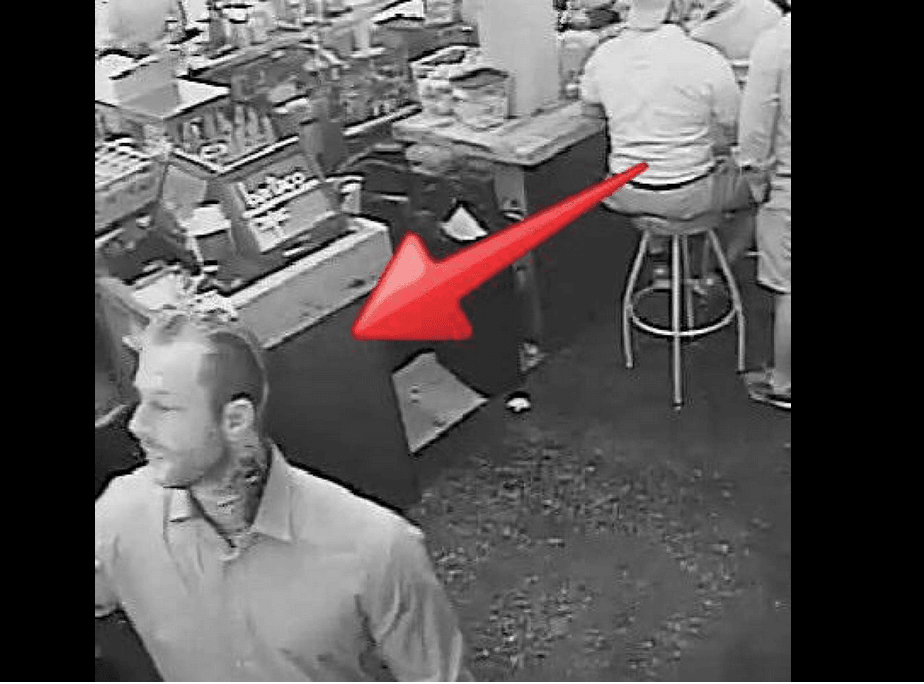 Chase Bank Robbery suspect image was obtained from a nearby establishment. Contact tipline with info 1(800)372-1176 or tips@greenwichct.org

On Saturday afternoon, Greenwich Police Dept shared surveillance video of suspect they believe to be their suspect when he stole a license plate in Suffolk County, NY on April 18, 2017.

This crime occurred before he came to Greenwich to rob both the Citgo Station and the Chase bank between April 24 and April 28.

If anyone recognizes the suspect or has information regarding any crimes he may have committed, do not approach him, please contact the Greenwich Police Department at 1(800) 372-1176 or tips@greenwichct.org.
Earlier story: 10:00am, Saturday, April 29, 2017.

A manhunt intensified for the suspect wanted in last week’s armed robberies in Greenwich.

Officers were spotted with riffles drawn in the area of sound Beach Ave and I95 by Exit 5. There were marked and unmarked police units were on scene.

The search continued until about 10:00 pm, at which point Greenwich Police determined the subject was no longer in their jurisdiction. According to Greenwich Police Twitter feed, no one was injured and the suspect remained at large but not in Greenwich.

At about 10:00pm on Friday night, Greenwich Police next reported via Twitter that the suspect was believed to have stolen a car in Port Chester, NY.

He was spotted in Pennsylvania and Pennsylvania police pursued him. “Last I heard the suspect either crashed or bailed out of the car and Pennsylvania State Police are in foot pursuit. FYI no Greenwich Police officers have left Connecticut,” Police wrote on Twitter at about 10:00pm.

On Saturday morning, Police Tweeted, “The suspect eluded the Pennsylvania State Police. The ceased operations at 2:00 am in the area of Harrisburg, Pennsylvania. They recovered the stolen Range Rover.”