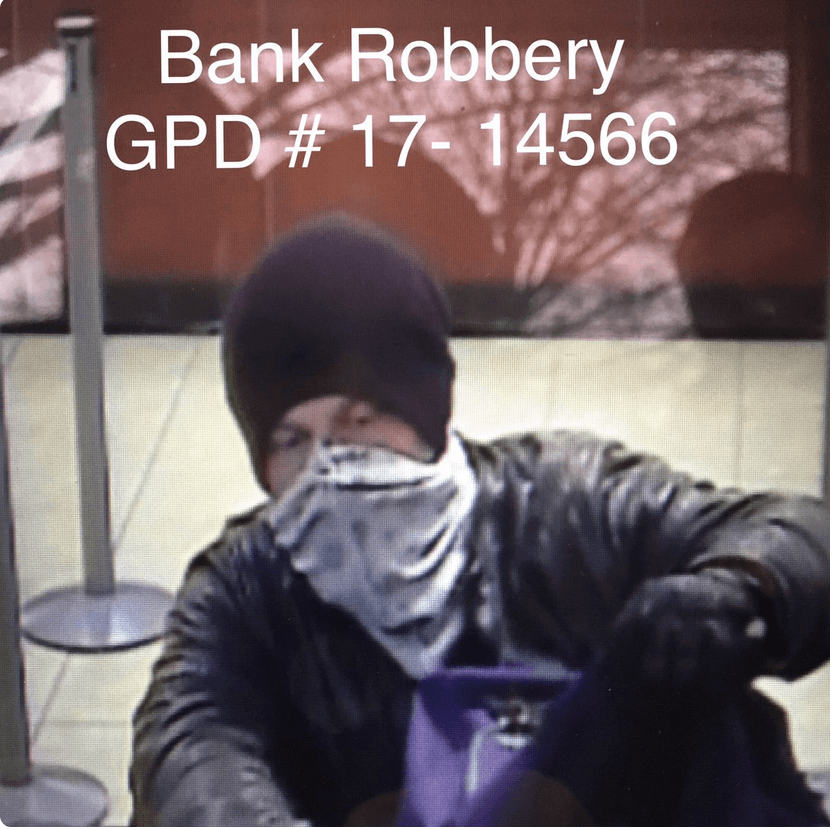 On April 26, 2017 the Chase Bank located at 1150 East Putnam Avenue in Riverside was robbed by a lone gunman for the second time in two days.

Shortly before 4:00pm, a lone white male armed with a handgun,  entered the bank and demanded cash.

The teller complied with the instructions and the suspect fled the bank on foot without any further disturbance or injury.  This suspect’s description closely matches that of the suspect from the robbery on April 25, 2017.

Officers swarmed the area and searched for the suspect.  A K-9 Officer responded from the Westport Police Dept, but the scent was lost a short distance from the bank. It was the the Canine handler’s belief that was the location that suspect entered his vehicle.

Greenwich Police Detective Division is continuing to investigate with the assistance of the FBI and other neighboring departments.

There were no injuries. Call Greenwich Police tipline with any information (800) 372-1176 or email [email protected]

See also: Chase Bank Robbed on Tuesday in Riverside. Suspect Claimed He Had a Gun. 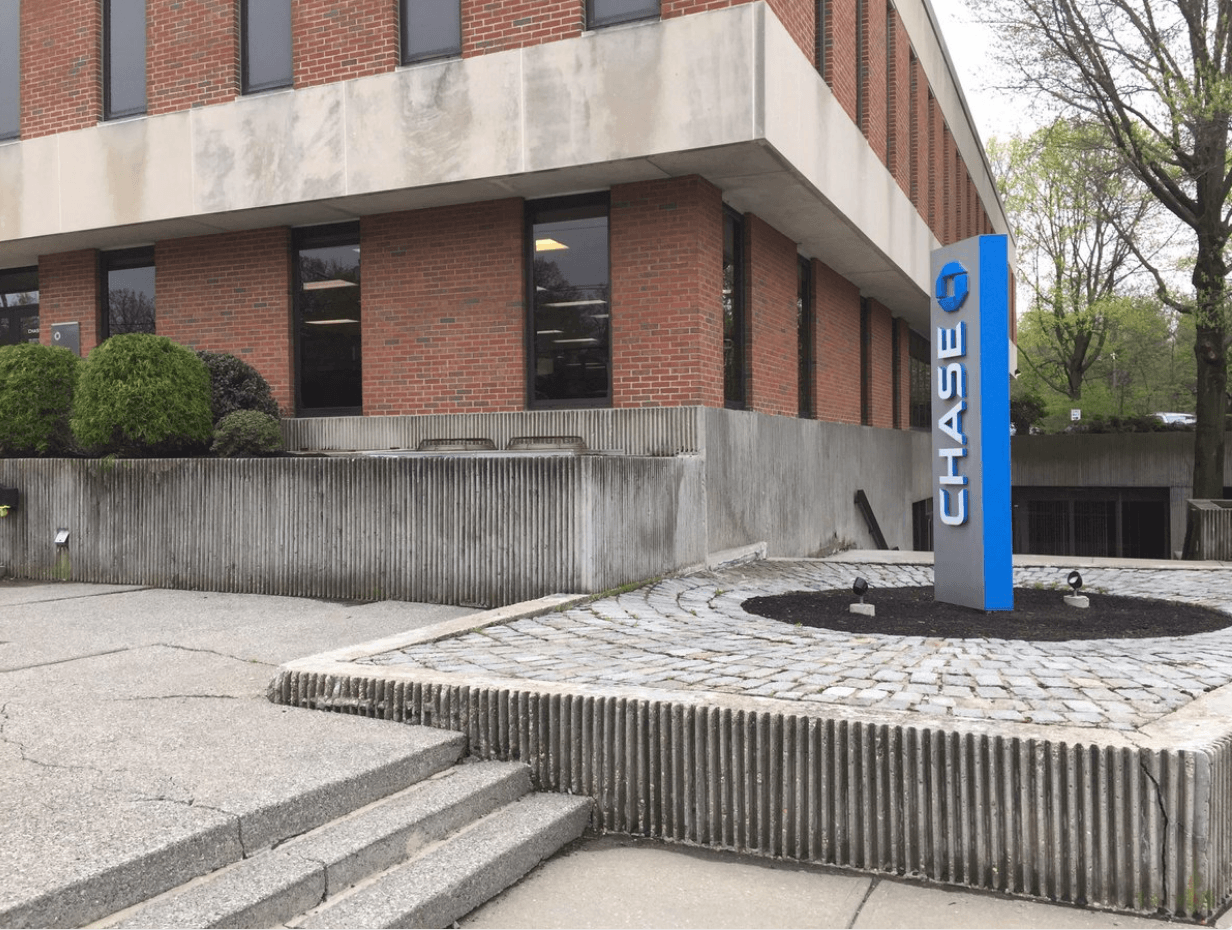