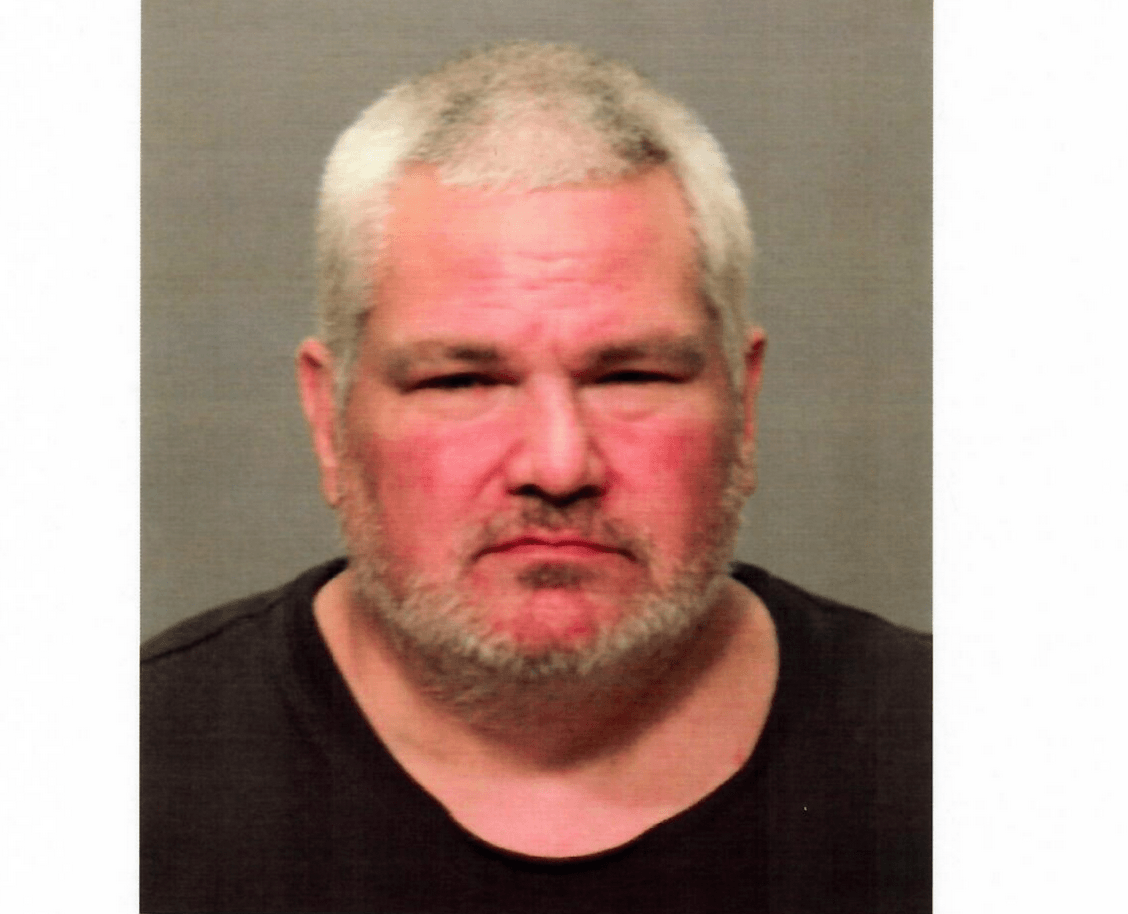 On Jan 10 Kevin Joyce, 49, turned himself in to Greenwich Police at their headquarters on an outstanding warrant for Criminal Mischief.

Mr. Joyce, of 3 West main Street in Norwalk, formerly of 11 Quarry Knoll, a HATG property, was charged with 7 counts of Criminal Mischief for a series of incidents on Le Grande Avenue around 10:00pmon November 26, 2019.

Man Known to Greenwich Police Charged with Stealing from Restaurant