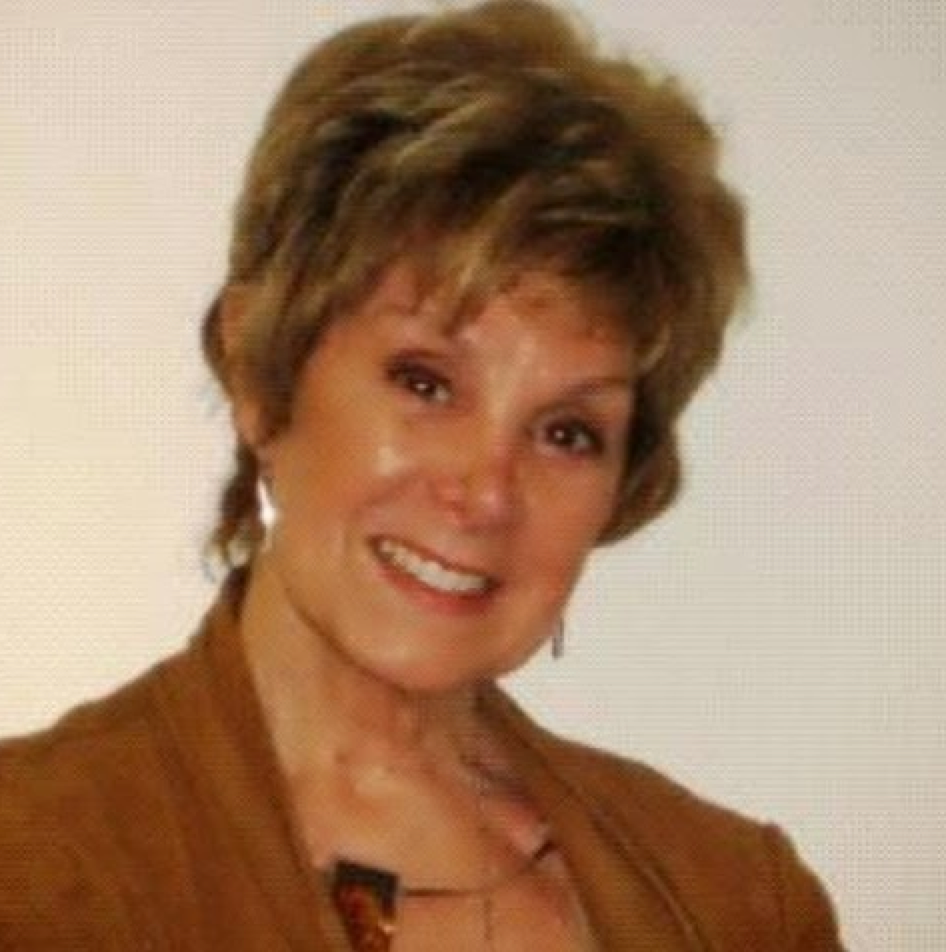 Yes, what occurred in Orlando is a national tragedy of the highest magnitude, but unfortunately it is but one of a growing list of similar atrocities against many different groups of our citizens in the very towns in which we live, work and play; from first grade children, to high school and college age youths, to people worshiping in their church, to folks enjoying a night at the movies, to soldiers on an American military base on American soil. These massacre-atrocities and our daily/nightly shootings have become a hallmark of our country and while we cry out in horror each time, we then then go right back to the status quo. What is wrong with us as a people? Where is our moral compass?

When first grade children, little more than babies, were cut down by assault weapons in their classrooms, a haven of safety, I thought this would be our national turning point, but it was not. No parent, family member or friend should have to see or deal with the consequences of their loved one being torn apart by assault-weapon fire in our own communities in a so called civilized society.

Will this horrific act in Orlando that has now impacted a very large, vocal and politically active group of our citizens, our LGBT brothers and sisters, finally be the one to wake us up out of our national apathy to demand action? Please, finally let all our collective voices be heard in Washington and in each of our States’ capitols! We are all learning that our personal safety is little more than an illusion. The arms we need to be taking up should be our pens in our voting booths.

With each successive horror we endure in the form of massacres of our people I have hoped that we would finally join together to say, “enough is enough”. I keep hearing people say that “we are better than this”, but I think perhaps we are not! It is we, the people, who keep allowing this insanity to persist in the face of one unspeakable tragedy after another. Inaction is an action. If we, the people, fail to demand and insist upon reasonable gun laws from our legislators, than we are not blameless in what keeps happening. Gun owners and those calling for the prevention of gun violence alike are overwhelmingly in support of reasonable gun laws. If we keep voting back into office those same legislators who hinder public safety for the sake of their own job security, than we are not blameless; we become the enablers of a status quo that causes the world population to scratch their heads and wonder what types of people we are.

I was a child of gun violence in my own home at the age of six. I can still see my father’s bloody handprints along the walls to my bedroom where he made his way to shut our door. It has left an indelible imprint on me and on my views, as it will on all the secondary victims of each of the bloody massacres we continue to have while so many of us remain inactive and on the sidelines, yet I still support second amendment rights. What I cannot support nor condone is the right of any private citizen to arm themselves with assault weapons, “cop-killer” bullets or to use high-capacity magazines that allow them to kill multitudes of people within seconds.

Are the dead any less dead or mutilated beyond recognition if they are massacred by a person with mental illness or by a home-grown terrorist? We need to get these assault weapons off our streets and out of our communities. These are not weapons of personal defense; they are not hunting weapons; but rather they are military and law enforcement weapons and they belong in the hands of the military and our police, not in the hands of your next door neighbor or mine.