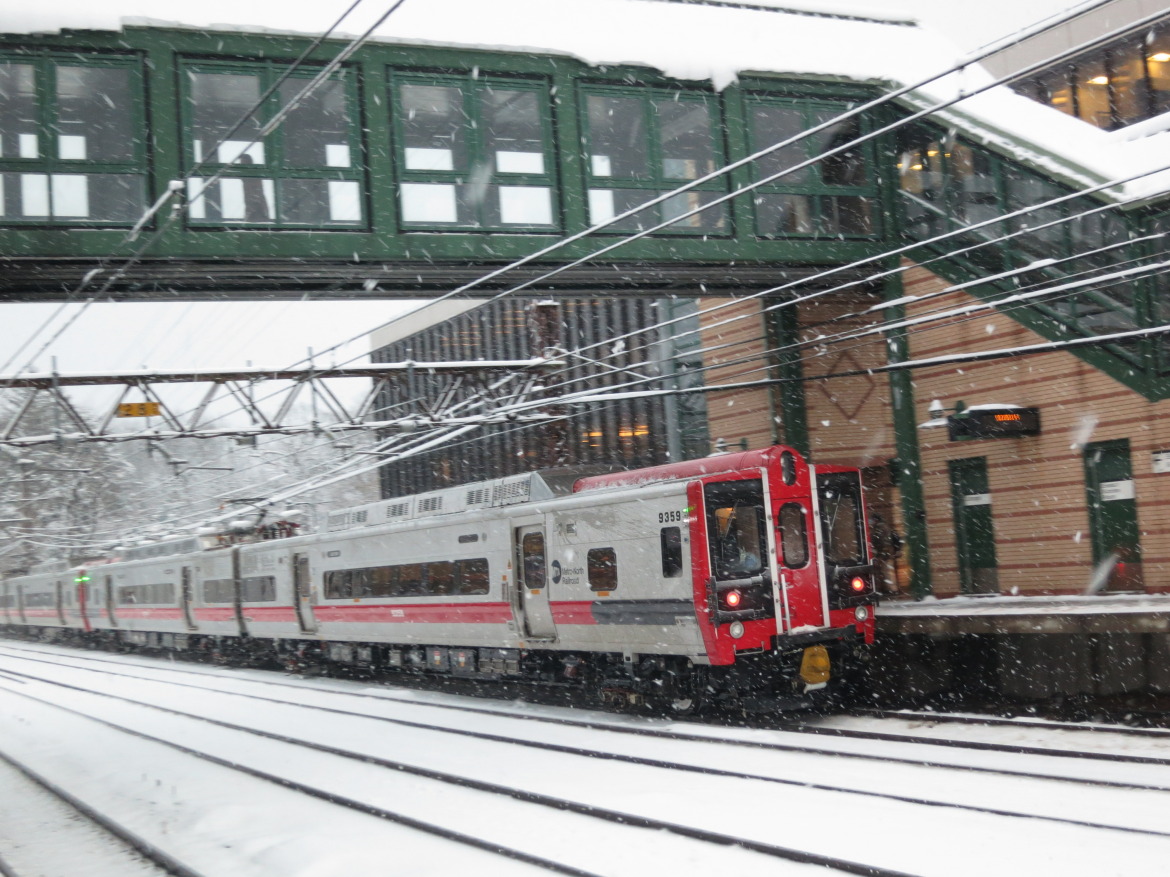 Update: Saturday, Feb. 14: According to Lohud.com, the man found dead on the train tracks in Rye on Friday has been identified as William Joseph, a 27-year-old resident of Far Rockaway, NY. Joseph was spotted by Metro-North crew at 7:23 am on railroad tracks near Locust Avenue. Lohud.com reports that Joseph was already dead when the crew spotted him, having died of multiple bodily injuries, including fractures, lacerations of internal organs and hemorrhaging.

Original story, Fridya, Feb. 13: A man was found dead on the train tracks in Rye near Locust Ave early Friday morning. The man was spotted by Metro-North train crew headed from Stamford to Grand Central Terminal, according to Metro North spokesman Aaron Donovan.

At 9:00am Metro North spokesman Aaron Donovan said, the deceased man was an African-American male in his 30’s. He said MTA Police are investigating whether the man was struck by a train. As a result of the police investigation, one track is closed to train traffic delays on the New Haven Line.

Metro North tweeted at 10:50am that New Haven Line service continues to experience residual delays up to 20 minutes due to earlier police activity in the vicinity of Rye.

The death follows an incident two weeks ago that left six people dead after Metro-North train crashed into an SUV on stopped on the tracks in Valhalla.