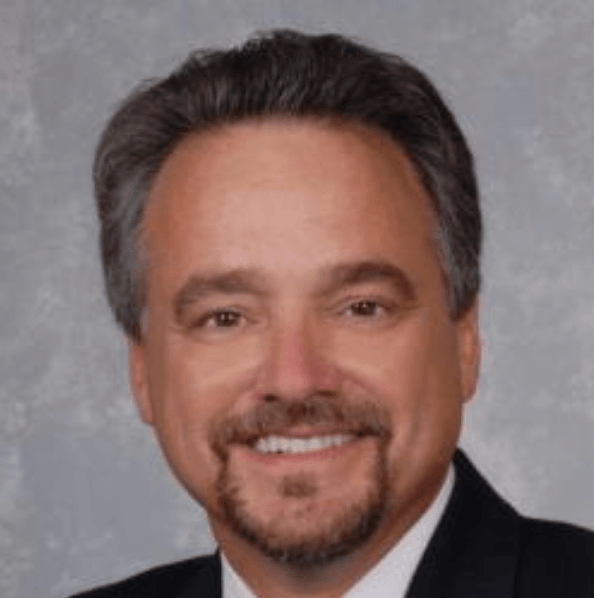 On Friday Governor-Elect Ned Lamont announced he nominated Joe Giulietti as Commissioner of the Dept of Transportation.

Giulietti recently served as the President of the MTA Metro-North Railroad, where he was tasked with restoring safety and confidence in the railroad system.

“Joe Giulietti is a national transportation leader, a visionary and, most importantly, a true believer in the connection between strategic transportation planning and economic development,” Lamont said. “I look forward to working with him to implement my bold rail vision – including substantially reducing travel time from New Haven and our other towns to New York City.”

In a statement from Lamont, Giulietti was quoted saying he looked forward to bringing his experience and background in rail to Connecticut, which he described as “a state ripe for rail enhancement and upgrades on its Metro North lines, as well as the expansion of its newly launched CT Rail line.”

“I also appreciate the Governor-Elect’s focus on upgrading the state’s aging infrastructure and using strategic transit-oriented development to help drive economic growth and prosperity for the state’s residents,” he added.

Joseph Giulietti has had a career in  public transportation, starting as a brakeman and assistant conductor at Penn Central Railroad.

He rose through the ranks until he became president of the MTA Metro-North Railroad, the nation’s second largest commuter railroad.

Prior to leading the Metro-North Railroad, Giulietti worked for 15 years at the South Florida Regional Transportation Authority, where he served first as Deputy Executive Director and then as its Executive Director.

Along the way, he ran railroads and waterborne services, and contracted bus operations; launched industry-leading and award-winning safety initiatives; and testified before Congress on contracted operations and rising liability insurance costs.

Giulietti will begin serving as the Commissioner-designate when the Governor-elect is inaugurated on January 9.

His nomination will be sent to the General Assembly for its advice and consent.