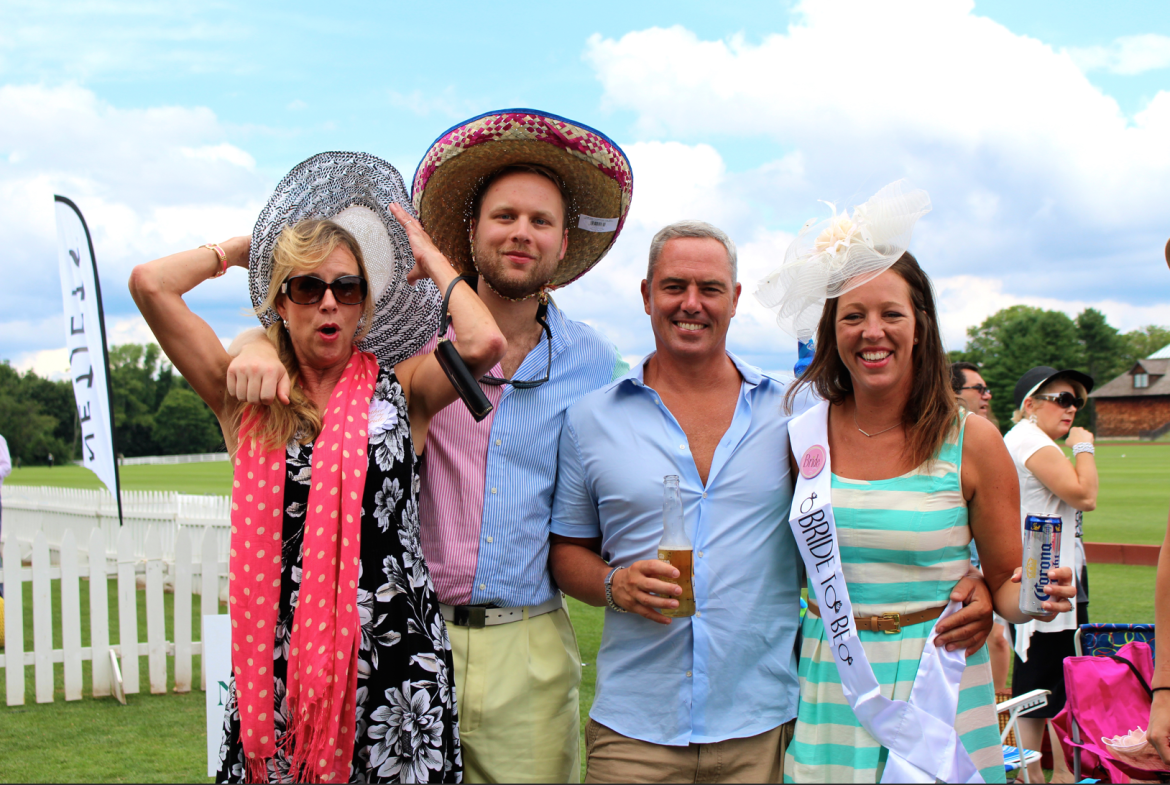 “We are proud to start our 36th season of high-goal polo this summer at Greenwich Polo Club with three of the most prestigious USPA polo tournaments: the Monty Waterbury Cup, the Silver Cup and the East Coast Open,” said Peter Brant, founder of Greenwich Polo Club.

“We’ll also be hosting the oldest American polo tournament still being played, the Silver Cup, for the first time ever at Greenwich Polo Club,” Brant said.

Polo fans can ride in the comfort of an air conditioned VIP shuttle van with pickup at noon on the corner of Little West 12th Street and Washington Street, in front of The Standard Biergarten in the Meatpacking District.

The round trip shuttle will depart from Greenwich Polo Club at approximately 6:00 p.m. after the award ceremony. Tickets can be bought online at greenwichpoloclub.com. The shuttle will drop-off passengers at The Standard Biergarten upon return to Manhattan, where polo fans are invited to continue the fun.

Some highlights of opening day include The Hole in the Wall Gang Camp who will be hosting its 16th Annual Polo for Children Benefit to support the Camp’s growing programs.

Each polo Sunday from 1:00-3:00pm, fans can also tour The Brant Foundation Art Study Center, dedicated to promoting education and appreciation of contemporary art and design, which is located adjacent to the field and is featuring a new exhibit.

Tesla will have an Airstream for opening day, along with their newest Tesla models on display.

Whether fans choose to picnic on the sidelines or go the VIP route by purchasing grandstand boxes or private cabanas, there are plenty of options to delight even the most discerning guests.