In an acquisition that will combine New England’s largest energy company with the region’s largest private water company, Eversource Energy announced on Friday that it reached an agreement to acquire Aquarion Water Company for an enterprise value of $1.675 billion, comprised of $880 million in cash and $795 million of assumed Aquarion debt.

“This transaction combines two companies that are leaders in providing the critical infrastructure New England residents and businesses need to grow and thrive,” said Jim Judge, chairman, president and CEO of Eversource. “Both companies’ dedicated employees work relentlessly to put customers first, and that commitment to reliability and customer service will remain paramount.” 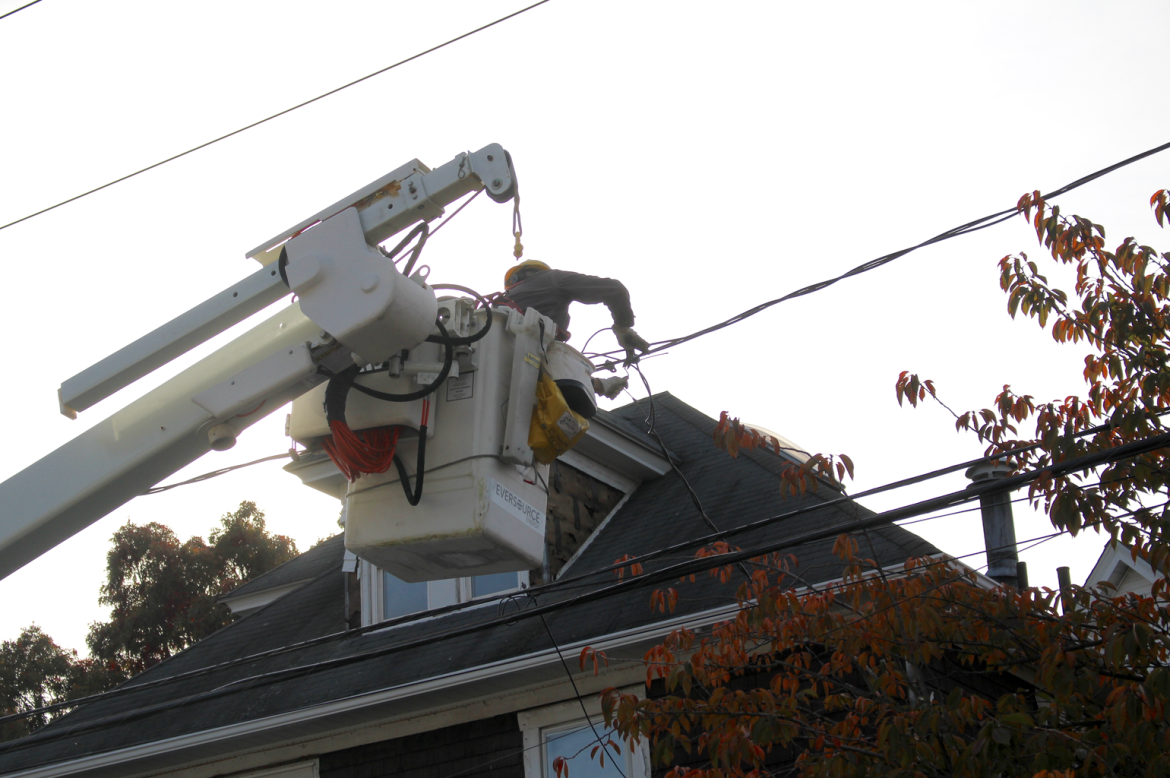 Since 2007, Aquarion has been owned by a partnership led by Macquarie Infrastructure Partners.

The acquisition also requires US Justice Department review under the Hart-Scott-Rodino Act.  The transaction is expected to close by December 31, 2017.

Eversource reports that they intend to finance the transaction with a combination of cash and a small amount of debt.

Evercore is acting as exclusive financial advisor and Ropes & Gray LLP is acting as legal counsel to Eversource.

One thought on “Eversource Energy Reaches Agreement to Acquire Aquarion”