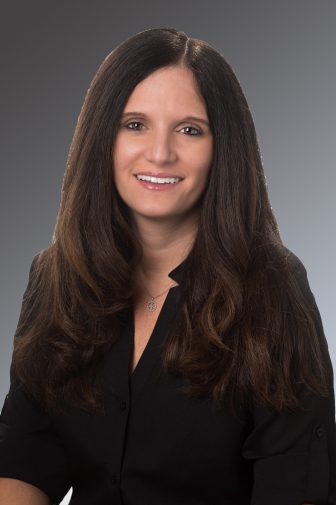 A few weeks ago, I wrote about New York City residents who will likely want to move out of the city when the Covid-19 health crisis is behind us. I did not expect much to happen before the shutdown ends, but I am slowly seeing an increase of people contacting me now who are trying to end their leases early in NYC in order to move to the suburbs ASAP. They want out!

At the same time, I have seen multiple social media comments from current Greenwich residents who agree that backcountry Greenwich will likely see a resurgence and people will recognize the value and appreciate the extra land.

When I wrote about that in my weekly feature two weeks ago, I received one negative comment from someone who appeared to be insulted that I singled out backcountry as an area of probable renewed interest in the near future. He obviously missed the message.

The other sections of Greenwich are currently sought out by people relocating to town, especially those moving here from NYC. In recent years however, it seems as though most families preferred to be close to town, within 5-10 mins of the train.

Many believe that we will see a shift in thinking and people will have a desire for more acreage while looking for distance between neighbors, more room for kids to play, land to grow vegetables and maybe even raise chickens for fresh eggs. So naturally the easiest place to achieve that in Greenwich is in the backcountry, where we can find the best values and the largest parcels of land.

Remember when Conyer’s Farm was one of the most sought after communities in Greenwich? Then one day, the houses were considered too large, the lots too big and the drive too far from downtown. Not only do I predict that families will welcome that space again but many will realize it’s really not that far, especially when you are telecommuting to work.

As for the other neighborhoods in town, there are many different styles of living in Greenwich and everyone loves their own neighborhood. I have friends who would never think of living anywhere but in Cos Cob and others who will never leave Old Greenwich. Don’t even get me started on Glenville, those residents are diehard fans of their community.  This seems to be the case wherever you look, including the current residents of backcountry. They love their community also and it is a community, people do know their neighbors but appreciate their privacy at the same time.

That is not to suggest that people moving here will not be interested in other neighborhoods, there certainly will be interest in all areas of Greenwich, but the thought now is that there will once again be an interest in backcountry, which we have not seen in quite a while. One mom also pointed out that many families might be seeking a pool since it’s possible that camps and summer vacations might be canceled this summer and we don’t know when our beaches will reopen. I agree with that mom, a pool may very well serve as summer camp and summer vacation in 2020.