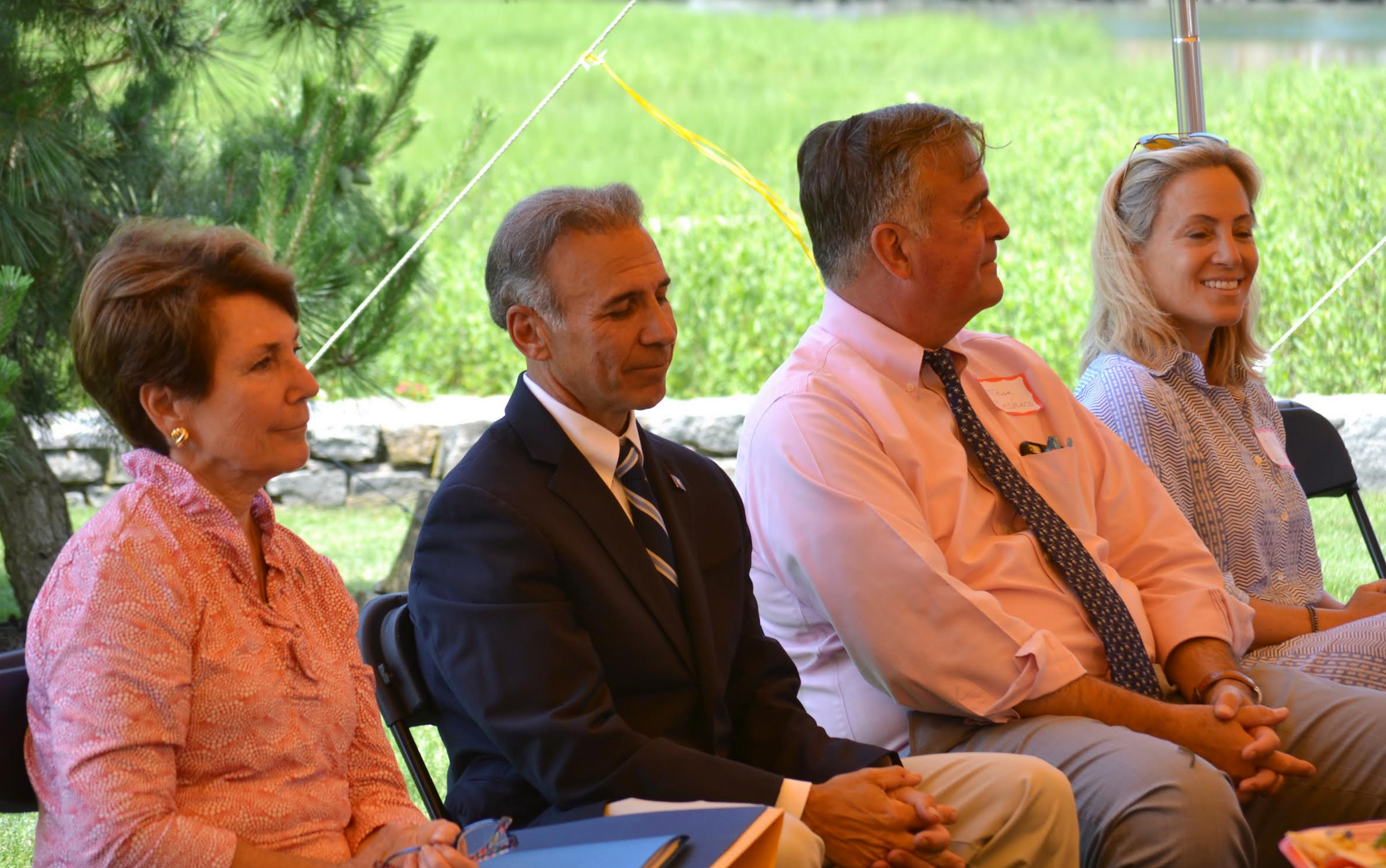 The League of Women Voters of Greenwich held a legislative picnic Tuesday afternoon at a private home in Riverside, aiming to inform Greenwich residents about the changes locally-elected representatives brought to the state in the 2019 legislative year.

Over 50 LWVG members attended the two-hour event, which was set up as a question and answer between representatives and local residents.

Attendees moved through the most hot-button issues facing Connecticut and the town of Greenwich in particular.

The biggest difference in opinion between the representatives emerged on the issue of tolls, which has been one of the biggest initiatives of Governor Ned Lamont in the pursuit of fixing Connecticut’s highways and interstate transportation system. 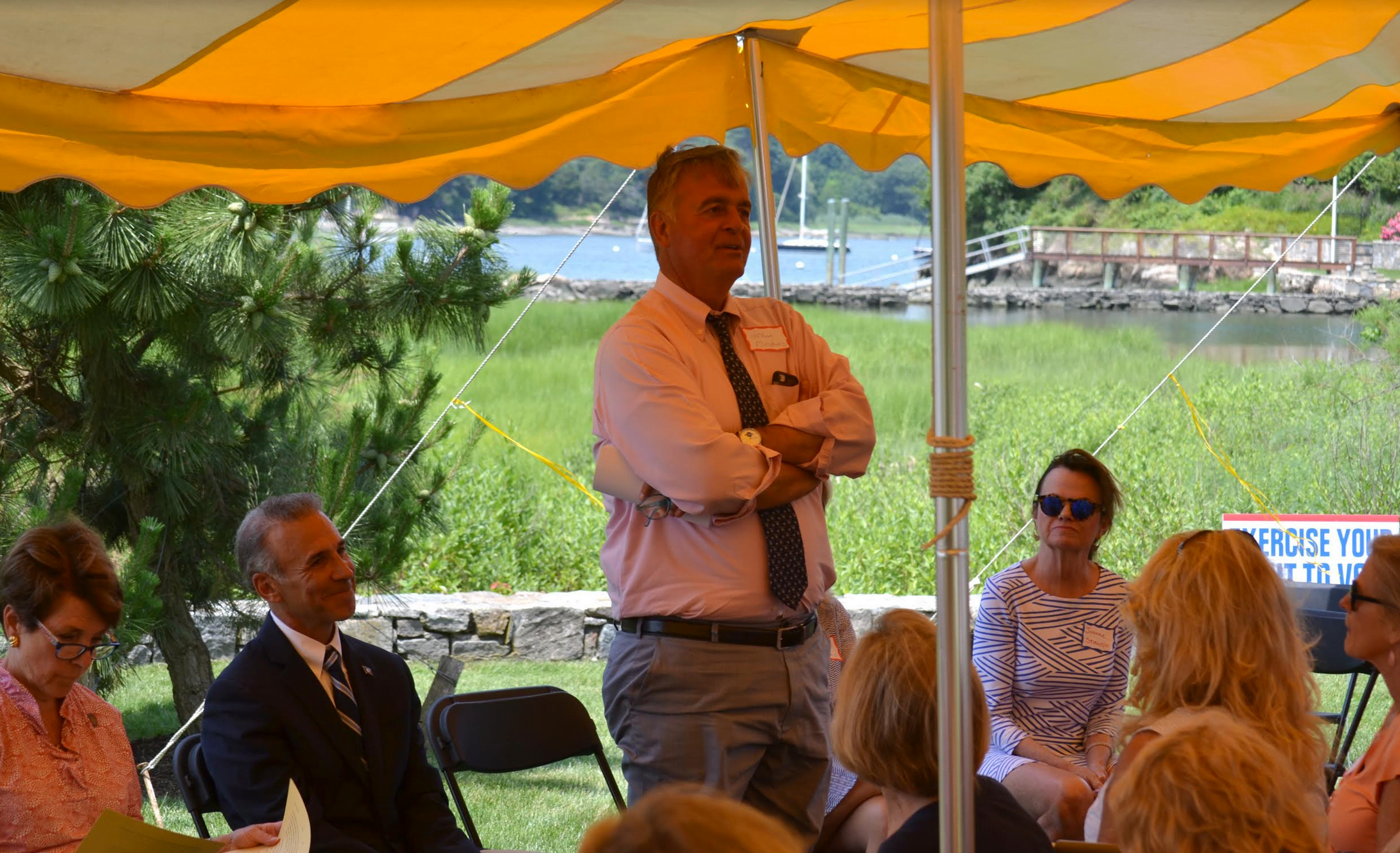 State Senator Alex Bergstein said she favored tolls, posing them as the best of three options for generating revenue, along with increased taxes and increased borrowing from other states or from the federal government. Many state legislators, particularly in Fairfield County, are already wary about implementing capital gains taxes or risking an increase in the state’s $3.7 billion deficit, both possibilities Bergstein stood firmly opposed to.

“Every time you see an out-of-state license, just know that your current tax dollars are paying for the damage that they do the roads,” she said. “They’re freeloading off us now.”

Bergstein acknowledged the measure would be controversial, but argued that with Connecticut the only state on the East coast without highway tolls means it is effectively running “a multi-state charity.”

“I feel a great sense of privilege, but also duty as your state senator to take positions that I feel are the responsible choices, not positions that will help me or anybody else get elected in the next cycle,” Bergstein said. 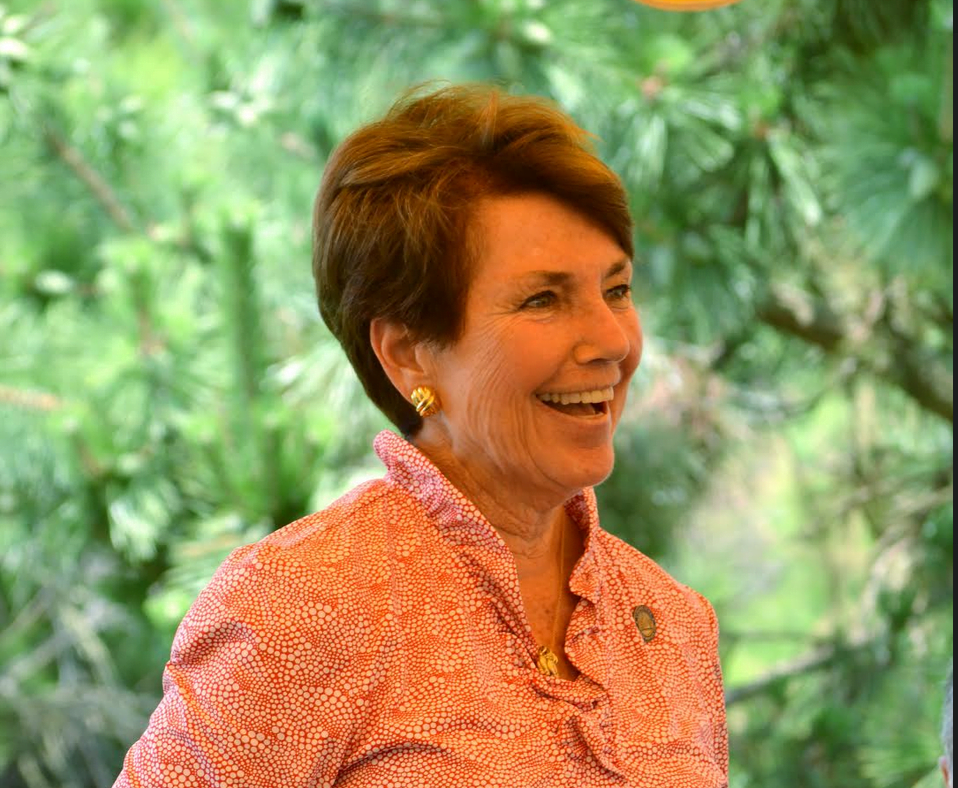 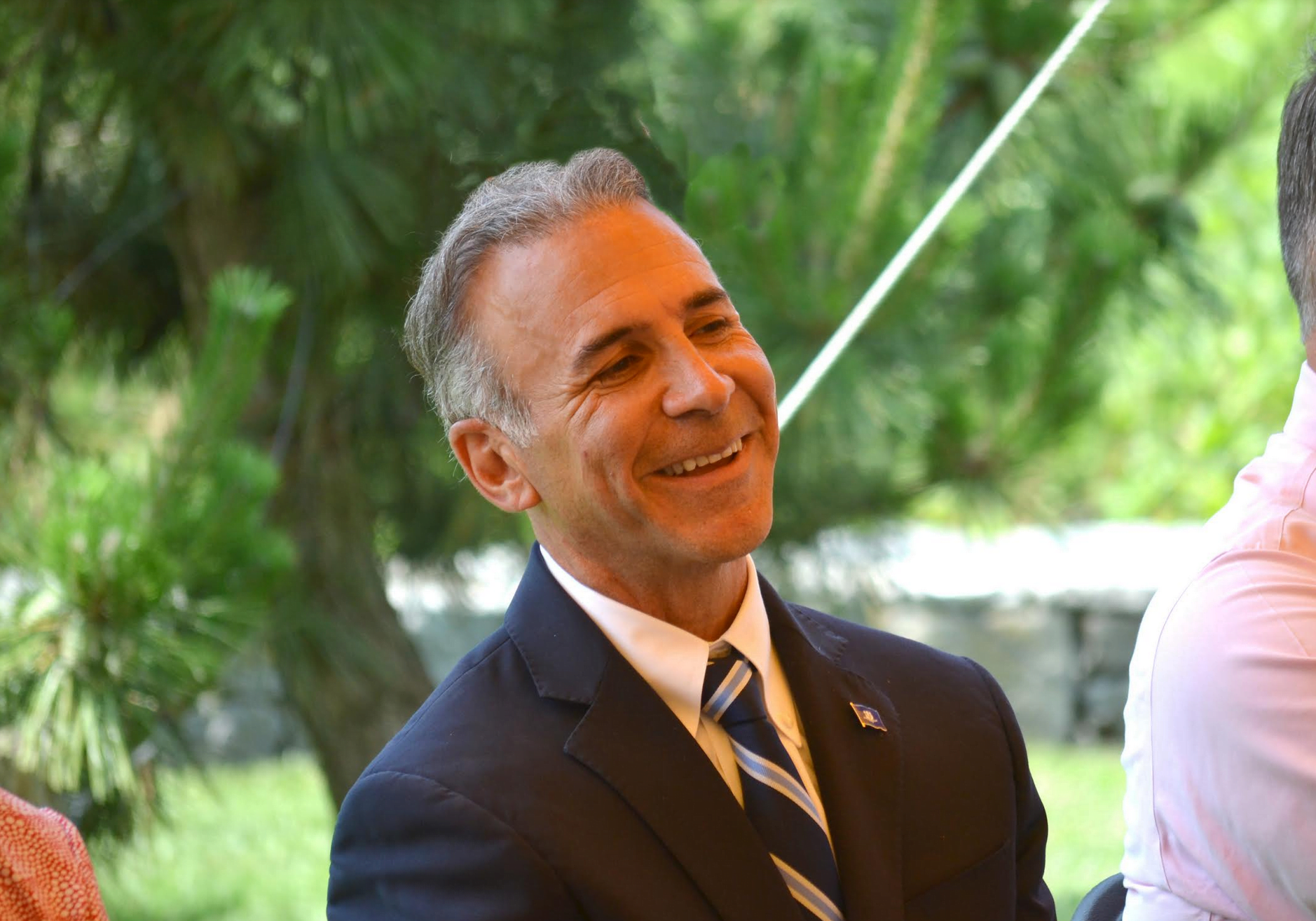 The Republican representatives at the event, however, were firmly opposed to the toll proposal.

Representative Floren argued that the process of toll installation on I-95 would mean 4 years before they bring in any revenue to the state, and Representative Camillo expressed skepticism that the revenue would be fully directed towards infrastructure improvements.

“You all voted for a lockbox last year and guess what happened? It went into effect July 1, but the Governor and his budget raided it again,” Camillo said. “So this is why people really don’t trust the legislature. We say one thing, we do the other.”

During the event, each representative was also able to detail what they saw as the most pivotal legislative changes achieved during the 2019 year. Representative Meskers explained that House Democrats were able to make large strides on the topic of gun reform.

“We enacted three gun control laws this session, and all of them ultimately increased the responsibility of gun owners, whether it be traveling in their cars to have their guns locked, to have their ammunition locked.”

“It was the most heart-wrenching of issues to hear, because we think we’re in an island, we think everything is perfect, and there was nothing wrong, it was just people following the laws that existed, their guns weren’t safely kept and their guns were used in a murder,” Meskers said.

Representative Floren expressed pride over the bipartisan measures legislators were able to make in dealing with the opiate crisis, as well as in making progress on certain women’s rights issues.

“We made great headway on women’s issues. Pregnancy is no longer a pre-existing condition, you cannot change a formulary in the middle of a term, you cannot just up your deductible or co-pay just like that,” Floren said. “These are all now legislative things that cannot happen.”

The Connecticut General Assembly, which runs on a half-year calendar, adjourned in the beginning of June and will convene again in February of 2020.