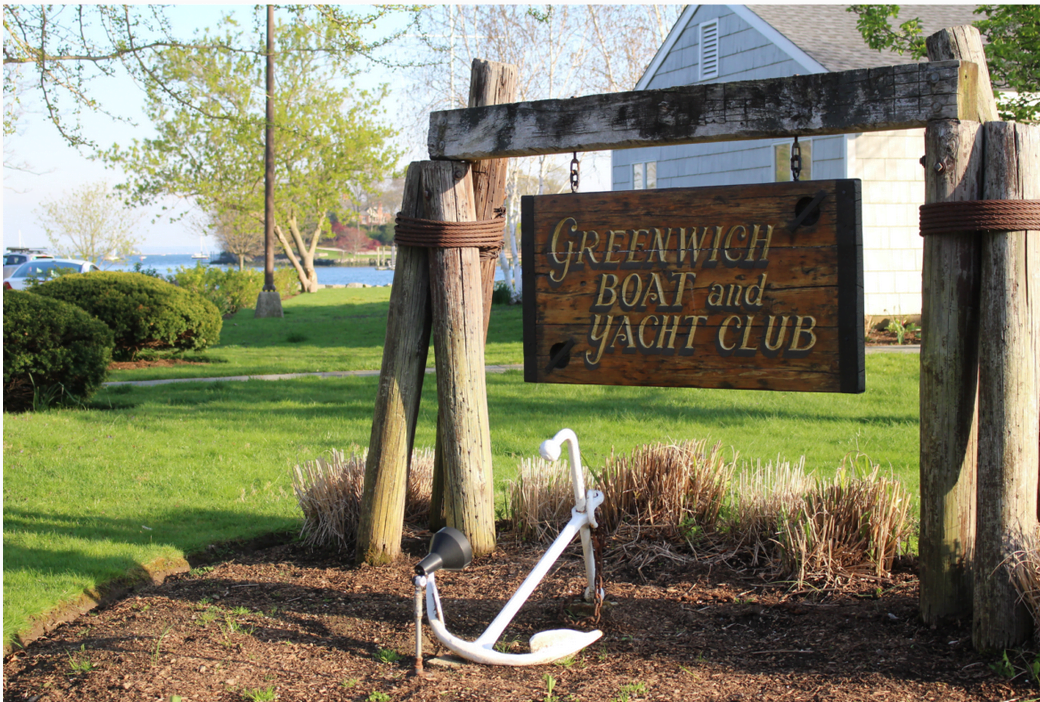 At the April Parks & Rec board meeting, held at the Greenwich Boat and Yacht Club, Jeff Freitag, Superintendent of Marine Facilities & Operations, gave a marine, boat and beaches updates.

He said all of Greenwich’s marinas are relatively full. About 320 vessels in were stored over the winter, and the marinas opened on April 15, as scheduled.

The town issued about 1,400 use permits. There were about 470 slips and about 100 launch permits.

Freitag said the town modified the due date for applications for boat slips this year.

“The idea was to try to get a better picture of who is returning and who is not, in order to open up the waiting list,” he said, adding that in the past, people were slow to respond, and by the time they were ready to pull from the waiting list, people had gone elsewhere. “We were able to get people off the waiting list this year,” he said.

As for the Cos Cob marina, Freitag said, “If we get the funding requested, we hope to go out to bid this summer for replacement of the launch ramp for a fall construction period.”

Freitag said that at the Cos Cob marina, which is currently full and has a waiting list of 17 vessels, the north marina, which was empty three years ago, is now a favorite with boaters.

In Byram, electrical upgrades to the landing float are under way and preliminary design work is being done for a new ramp.

There are 7 people on the waiting list for the 24 ft slips in Byram, which are the larger slips.

At Greenwich Point there are no major improvements slated for this season, though there is a permit for a new pier there.

“We’re in the process of getting approval from Planning & Zoning,” he said. “If all goes well, we go out to bid in the summer time, for a fall/winter construction period.”

At Grass Island, the town is currently replacing the locker building.

“There have been challenges and workarounds,” Freitag said. “We’re working with boat haulers to open sections at a time so people can get their boats in the water.”

In this year’s budget, there is the potential for funds to explore the possibility of expanding the Grass Island facility to add slips, which would reduce waiting lists. 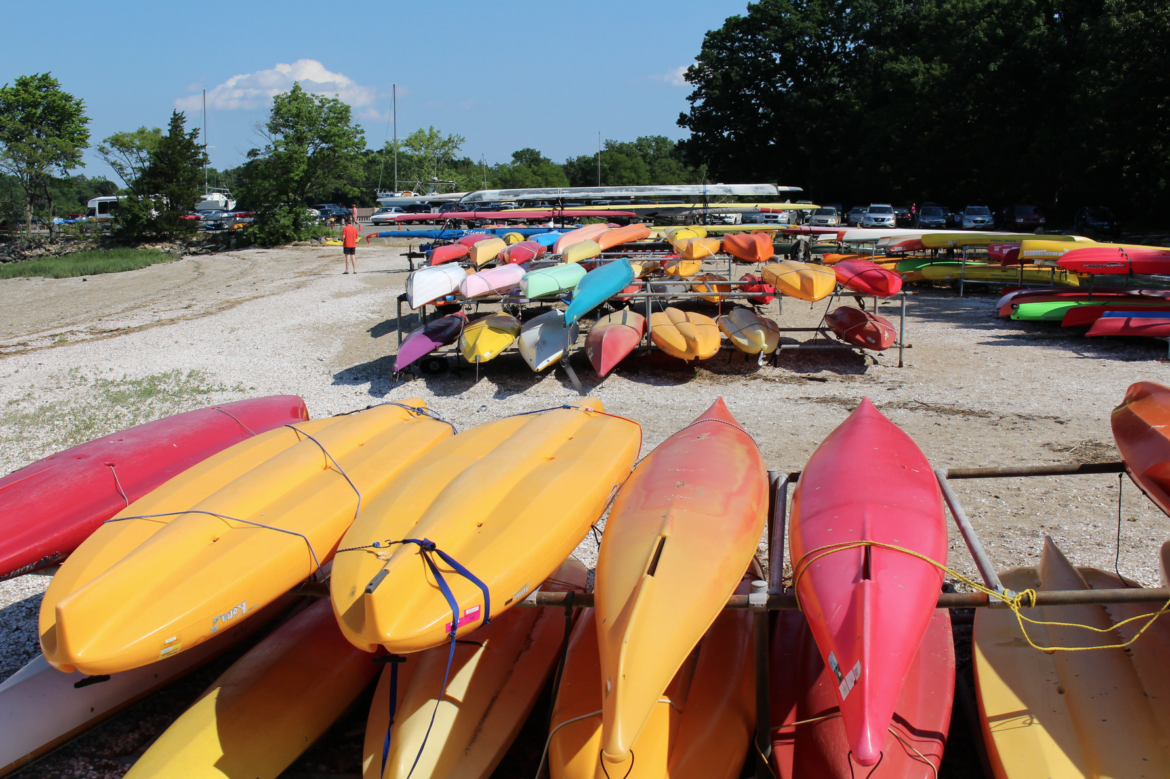 Beaches
Freitag said there were no major storms over the winter and the town’s beaches are in good shape. He said that at Byram and Island Beach, the town will do sand grading and moving, which is usual every year.

Swim buoys are ready to go in the water and a beach manager and lifeguard supervisor have been hired. The town has hired two seasonal dock masters, beach crew and ticket sellers, but they still seek to hire more lifeguards.

“We dredged under the bridges at Greenwich Point this winter and continue to work with various groups to improve that facility,” he said. 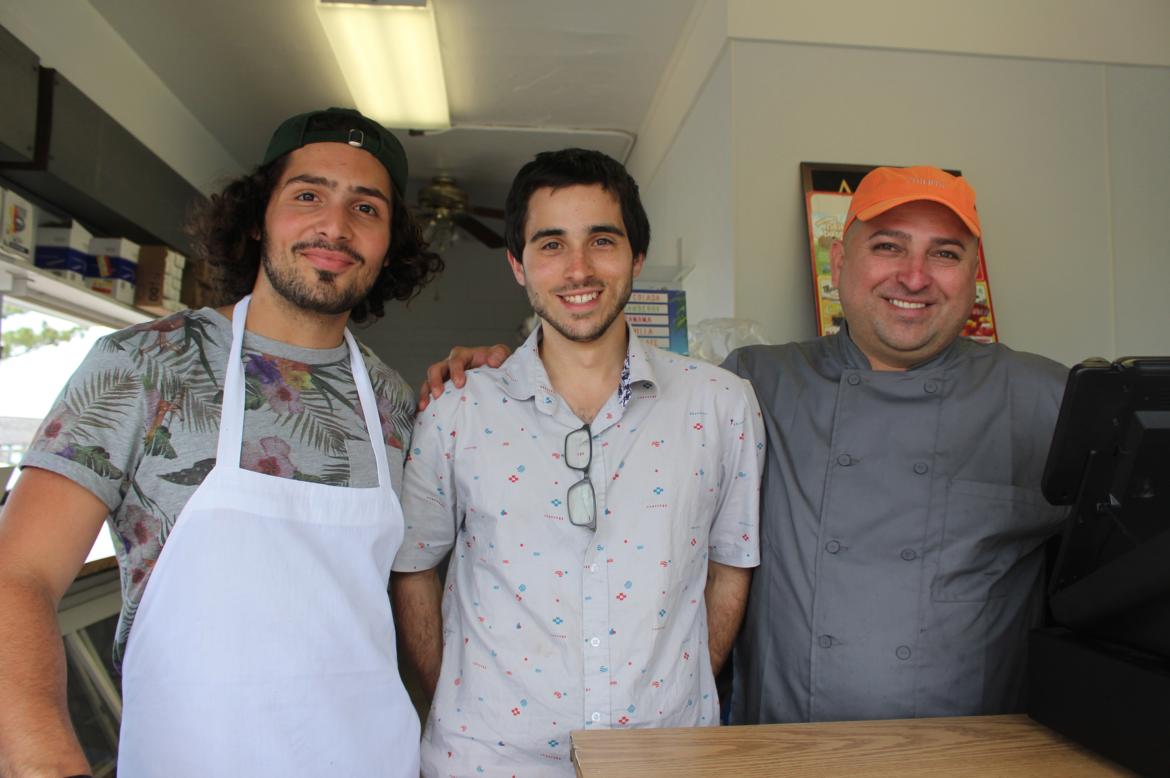 Freitag said the concessionaire, Carlos Hernandez who operates “What’s Cooking” remains under contract, and will continue to operate the two concessions at Greenwich Point.

“We’re still looking into solutions to the kayak rack by the OGYC,” Freitag said, adding that  DEEP acknowledged it is not under their jurisdiction. “The next step is to work with P&Z and the Conservation Commission to see what is possible.”

“What we’d like to do is put in a stone wall to keep the erosion down, and plant some natural grasses, so it’s not a catch basin,” Freitag said.

Ferries
Seasonal staff have been hired for the town’s ferry boats. The Indian Harbor and Island Beach ferries were both in shipyard over the winter, and have been inspected. A few minor issues were addressed by the Coast Guard.

The Islander II is still in the shipyard because she is having some engine work done.

Freitag said the town continues to work with the TSA and the Coast Guard to ensure proper homeland security on and safety practices at the ferry facility.

He said the town started working with Rogerbe Associates on some wall repair at the Arch Street ferry dock, and last week took samples of the sediment in the area between the Marine Police station and the ferries to start working on a dredge permit for that area.