The Anne M. Kristoff Children’s Playground at Byram Shore has been expanded and rebuilt.

The park was named for Anne M. Kristoff after her passing in 1989 thanks to former Greenwich Parks & Recreation director Frank Keegan. 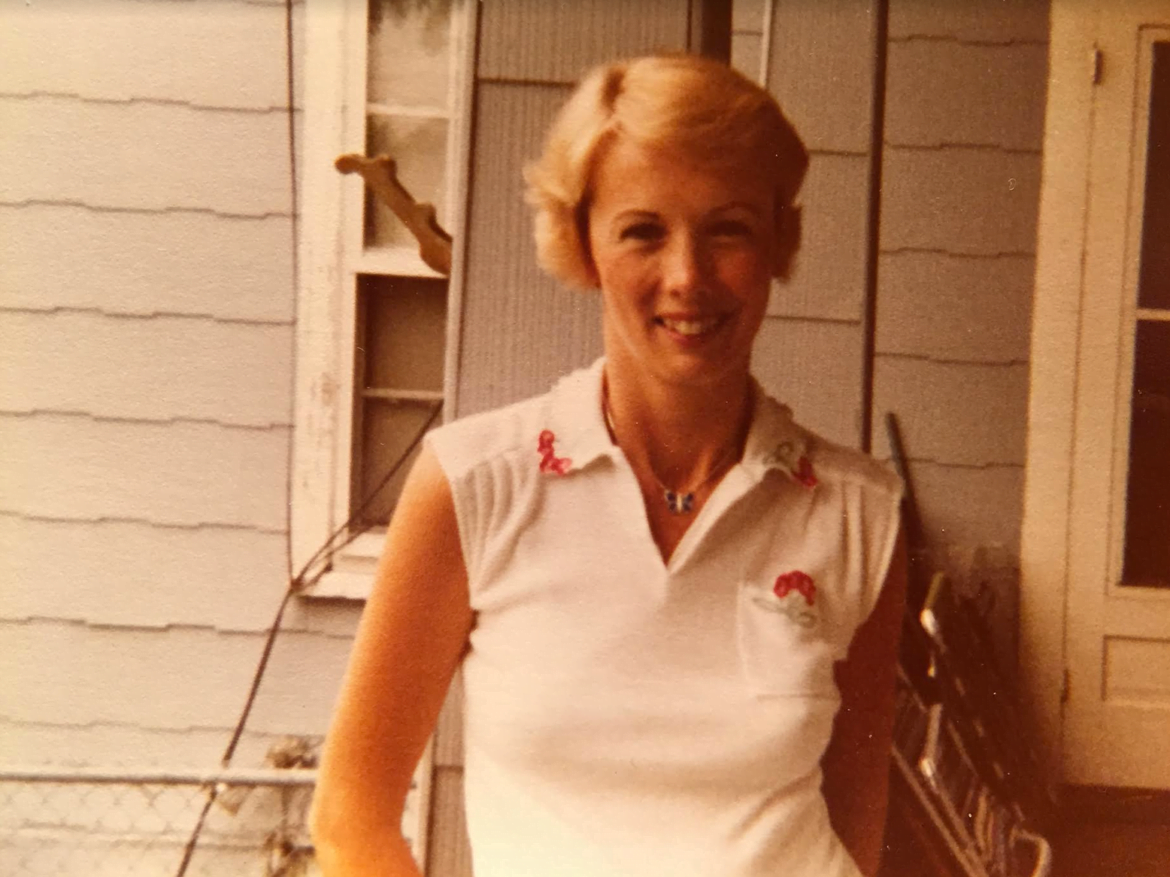 “We are so happy that the Town is retaining the name Anne M. Kristoff Children’s Playground, thereby continuing to honor the legacy of the work that both my mother and Mr. Keegan did for Greenwich, and particularly, Byram,” said her daughter, also named Anne. 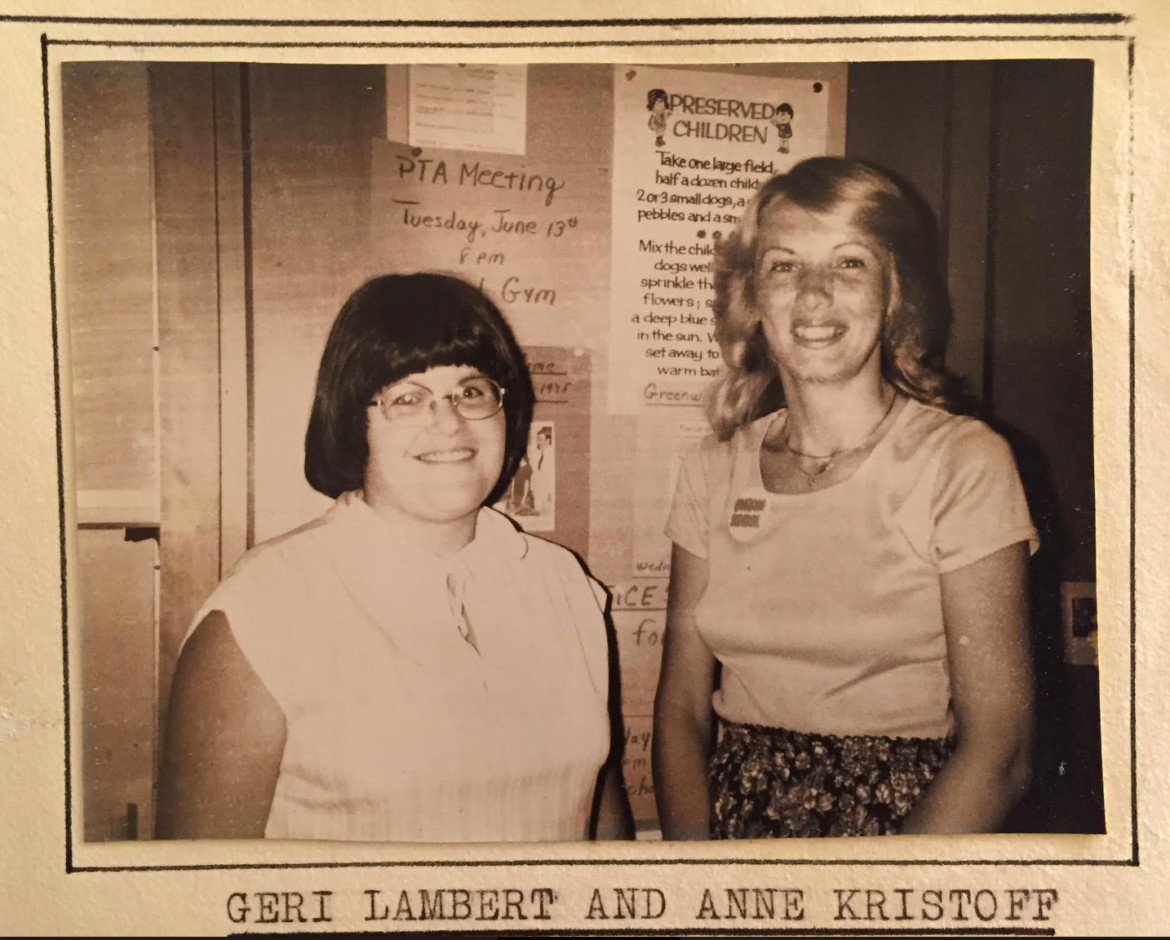 “It is especially poignant for the re-dedication to be taking place on Nov. 8 since the 27th anniversary of her death will occur two days later on Nov. 10.”

Mrs. Kristoff was a registered nurse who became a nursing supervisor at Burke Rehabilitation Center in White Plains. Later, she became the bookkeeper for Colony Florist.

In her volunteer work, Mrs. Kristoff, who succumbed to lung disease when she was just 46, served on the RTM and was active in many school and town organizations. She served as president of the Byram School PTA and was active in the fight to keep that school open.

When the Byram School was closed and the property became McKinney Terrace apartments, Kristoff fought to preserve open space and save trees there in memory of Byram’s veterans. She also was responsible for restoring plaques honoring deceased Byram Veterans who had attended Byram School.

Kristoff also served an active role on the GHS PTA and was co-founder and president of the Southwest Greenwich Association. She served on the Social Services Committee for the Town of Greenwich and was instrumental in the founding of the Greenwich Girls Club and served as its president.

After she passed on Nov 10, 1989, the RTM honored her with a resolution and moment of silence.