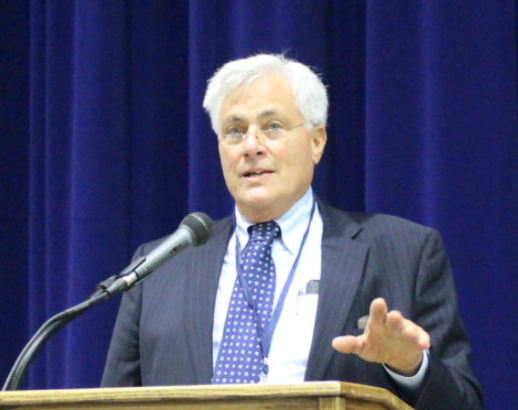 The point is not whether Fred Camillo emulates Trump’s behavior. Rather, the point is that when people fail to ostracize bad behavior, they condone it, and by doing so, they perpetuate it.

Witness the boorish louts who stood at the back of the room at the Bhargava/Camillo debate, heckling and catcalling only when Ms. Bhargava spoke. Mr. Camillo said nothing. People running about at night, pulling out “Dita” signs and replacing them with “Camillo.”

No constraint from the candidate. Stone silence from Mr. Camillo at the threatening hate mail and frightening “Go back where you came from” letters being delivered to Ms. Bhargava’s home.

We all recognize that the Trump candidacy confronts our local Republican candidates with decisions. But in this Country, people of Character stand up for democratic principles even when inconvenient. And Character has something to do with who we select to represent us in Government.

That, of course, is the Point.