On Tuesday around 11:00am Greenwich’s Holly Hill Transfer Station was overrun with residents.

Vehicles got in one queue because there was no signage indicating there are two lanes – one for commercial vehicles and trucks and one for residents, which guided threm through the recycling area. 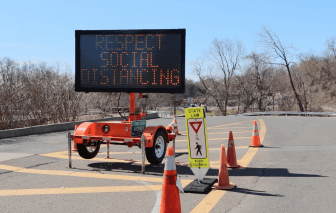 As the queue backed up from the dump facility out onto Hilly Hill Lane, staff tried to shout instructions to drivers, but they had difficulty hearing.

Residents funneled through the recycling area where about a half dozen cars at a time pulled in single file, rather than using the diagonal spaces.

This measure is intended to ensure social distancing, which not every resident understood immediately, and some residents could be heard raising their voices to staff.

On Monday, in addition to announcing the new traffic patterns the town announced that no new permits are being issued.

The book swap shed and Goodwill are closed.

“There will be a police presence here,” Patrick Collins, Superintendent of Holly Hill said on Tuesday morning, referring specifically to weekends.

“We’ll be closing the gates at the normal times,” Collins said. “So if you’re in line waiting to get in the gate close to closing time, you’re not going to get in. Don’t bother waiting.”

Collins said that at 7:00am on Tuesday the dump was empty. The crowds started to form between 10:00am and 11:00am, so residents would be well advised to schedule their visit early in the day. 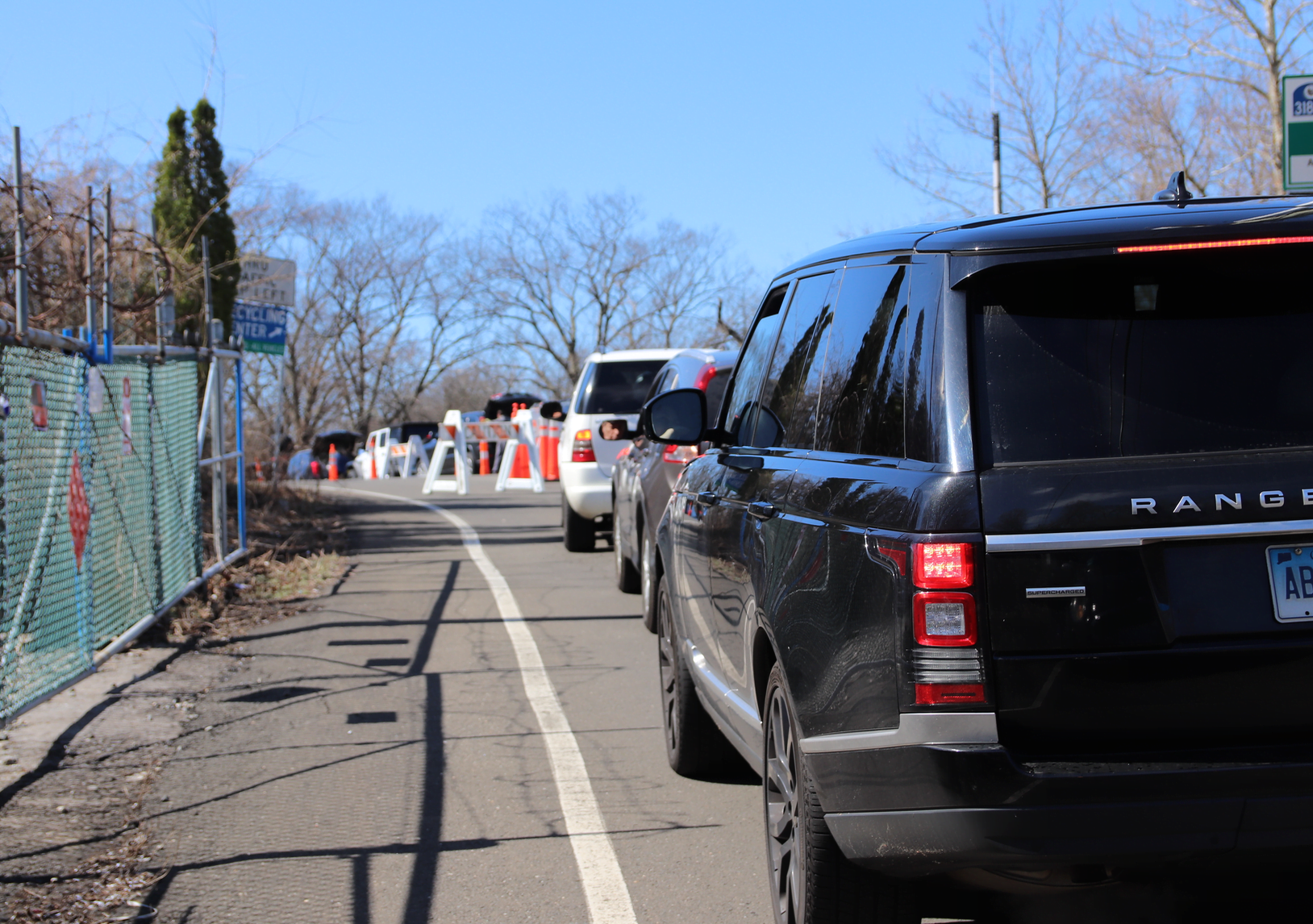 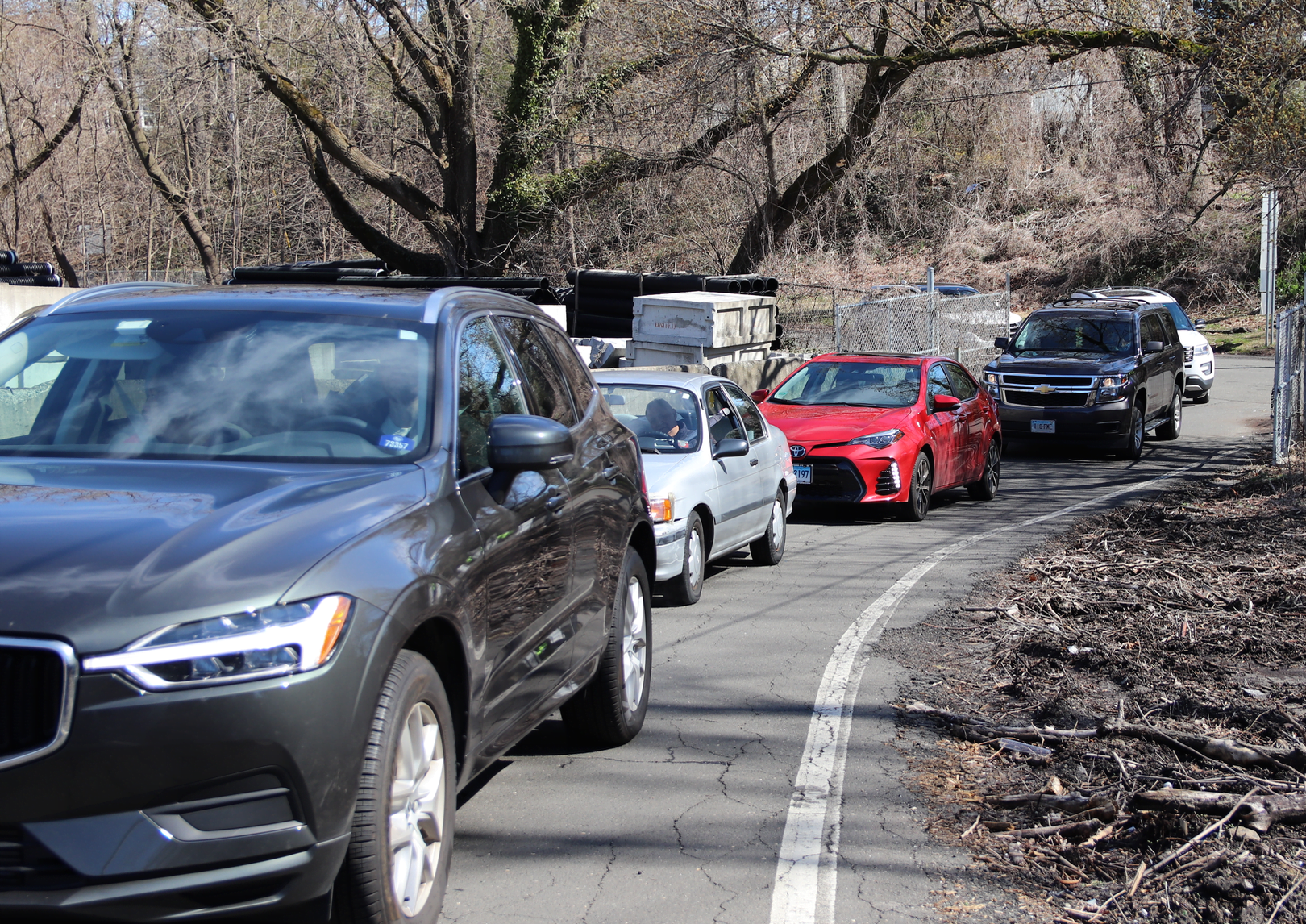 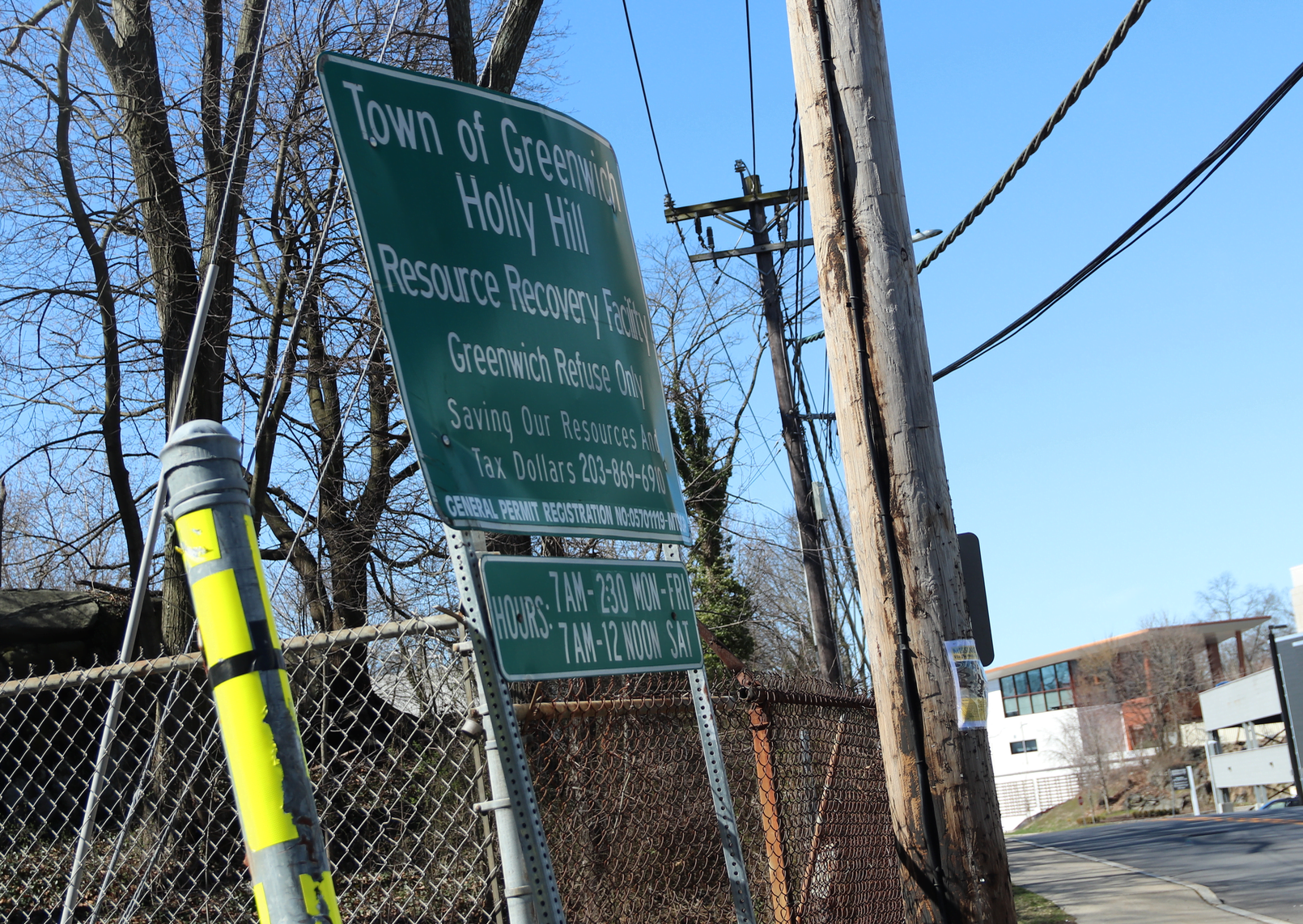 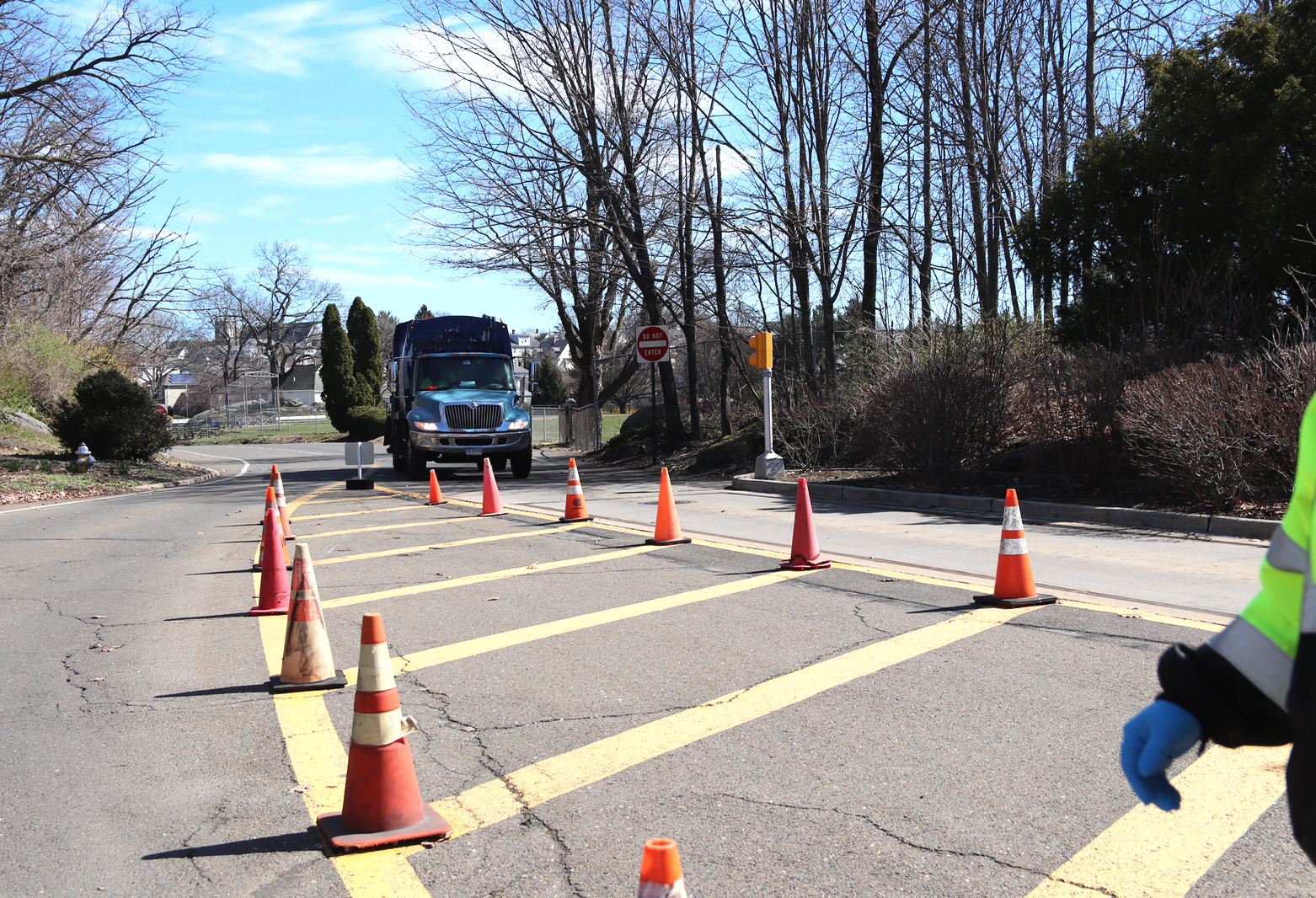