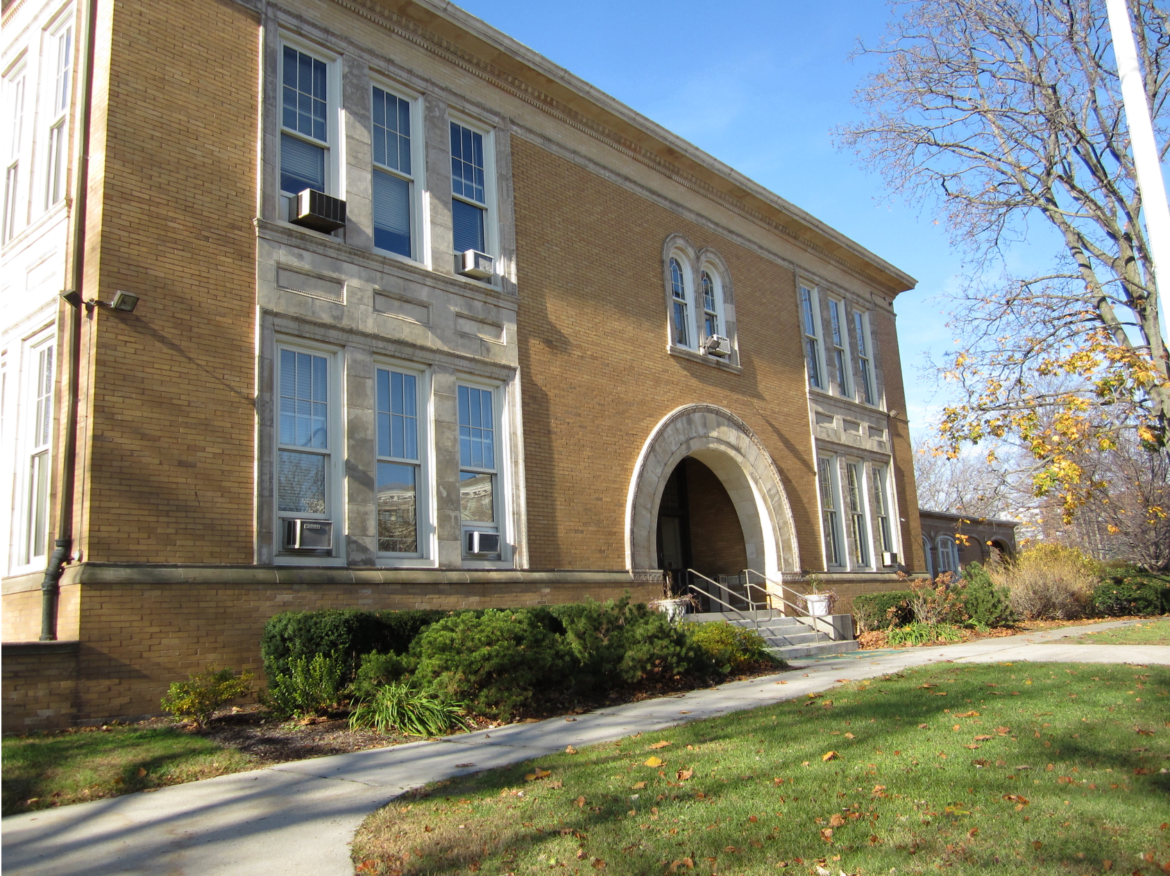 As she promised in November at a meeting for those seeking to find their voice following the election of Donald Trump as president of the United States, Samarpana Tamm has organized a demonstration, dubbed “Hate Can’t Win.”

The demonstration, which has the support of Greenwich’s DTC, will take place Saturday, Jan 14 from 1:30pm to 3:00pm outside the Havemeyer building, 290 Greenwich Avenue.

Tamm said the demonstration, which is intentionally timed  just before Martin Luther King Day (Jan 16), is all about giving people a forum and a voice.

“I wanted to honor Dr. King. What would he be saying if he were here right now? He’d say stand up and keep speaking.”

“This is about our civil and human rights, which are threatened,” she continued. “This election has created a powerful reactionary movement that rejects our country’s fundamental rights and ideals. Hate crimes are on the rise.”

Saturday’s demonstration is open to people from any town or city. “All are invited to stand up,” she said. “I want people to know that Greenwich is a diverse community and we’re not just a Gold Coast town. This is our time to get together and feel we can make a difference.”

Tamm evoked the memory of Boston Tea Party. “Nothing would have happened if they didn’t take action. This is a grassroots effort,” she said. “It’s not a DTC event. It’s for Democrats, Republicans and Independents. Bring your children. They need to know that in America we have freedom of speech.”