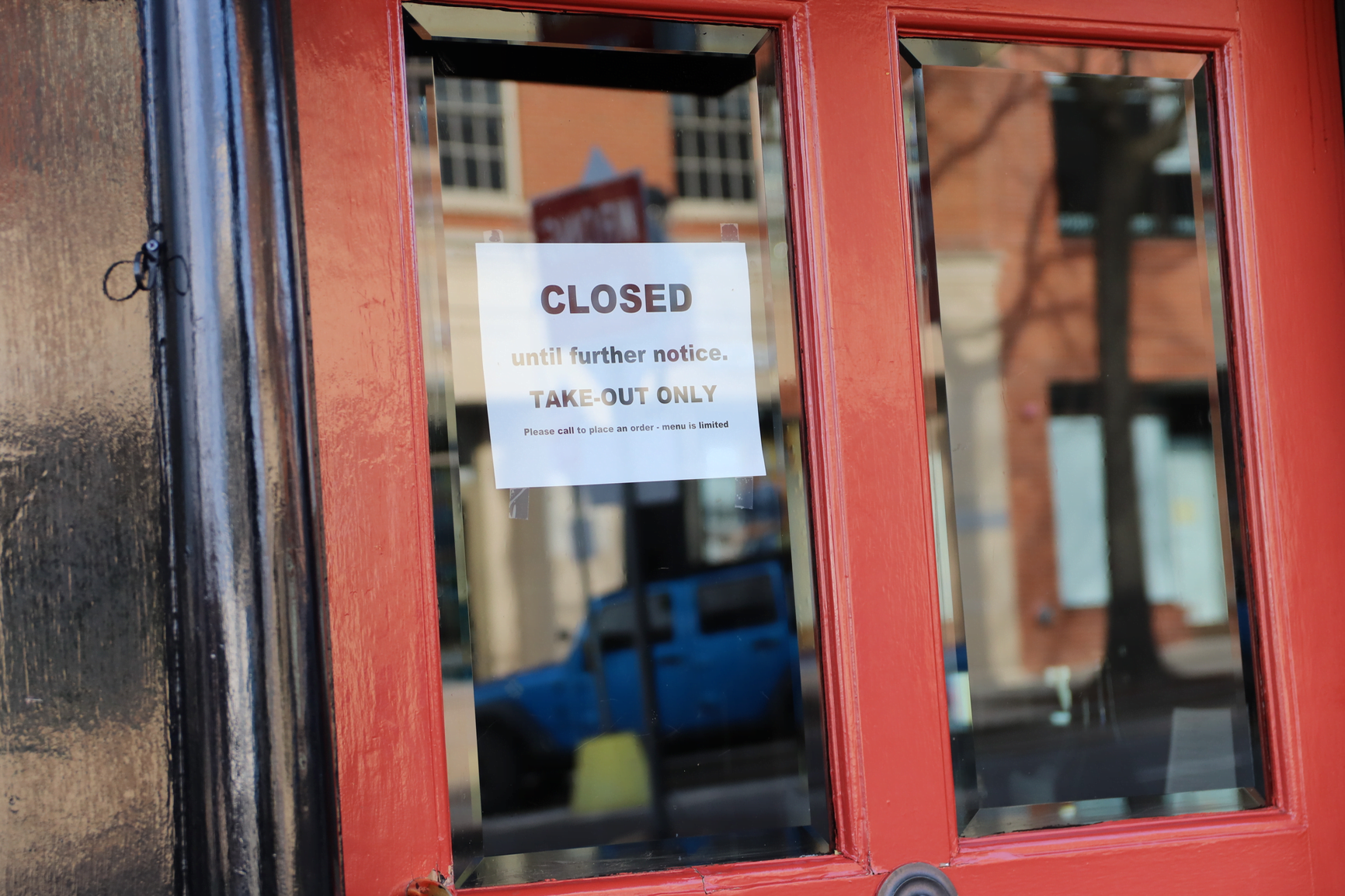 Governor Ned Lamont has agreed with Governor Andrew Cuomo of New York and Governor Phil Murphy of New Jersey on a common set of rules to reduce the spread of COVID-19 including closing bars and restaurants starting 8:00pm on Monday and limiting gatherings to less than 50 people.

Also, casinos, gyms and movie theaters will close for an indefinite period of time starting at 8:00pm Monday.

Establishments that offer take out food are allowed to beyond the 8:00pm.

Some restaurants and retail food establishments got a head start or the new rule including Miku switched over to take out and delivery on Friday.

Pastavera advertised curbside pickup for their takeout meals, and further down Greenwich Avenue Starbucks removed all its seating. 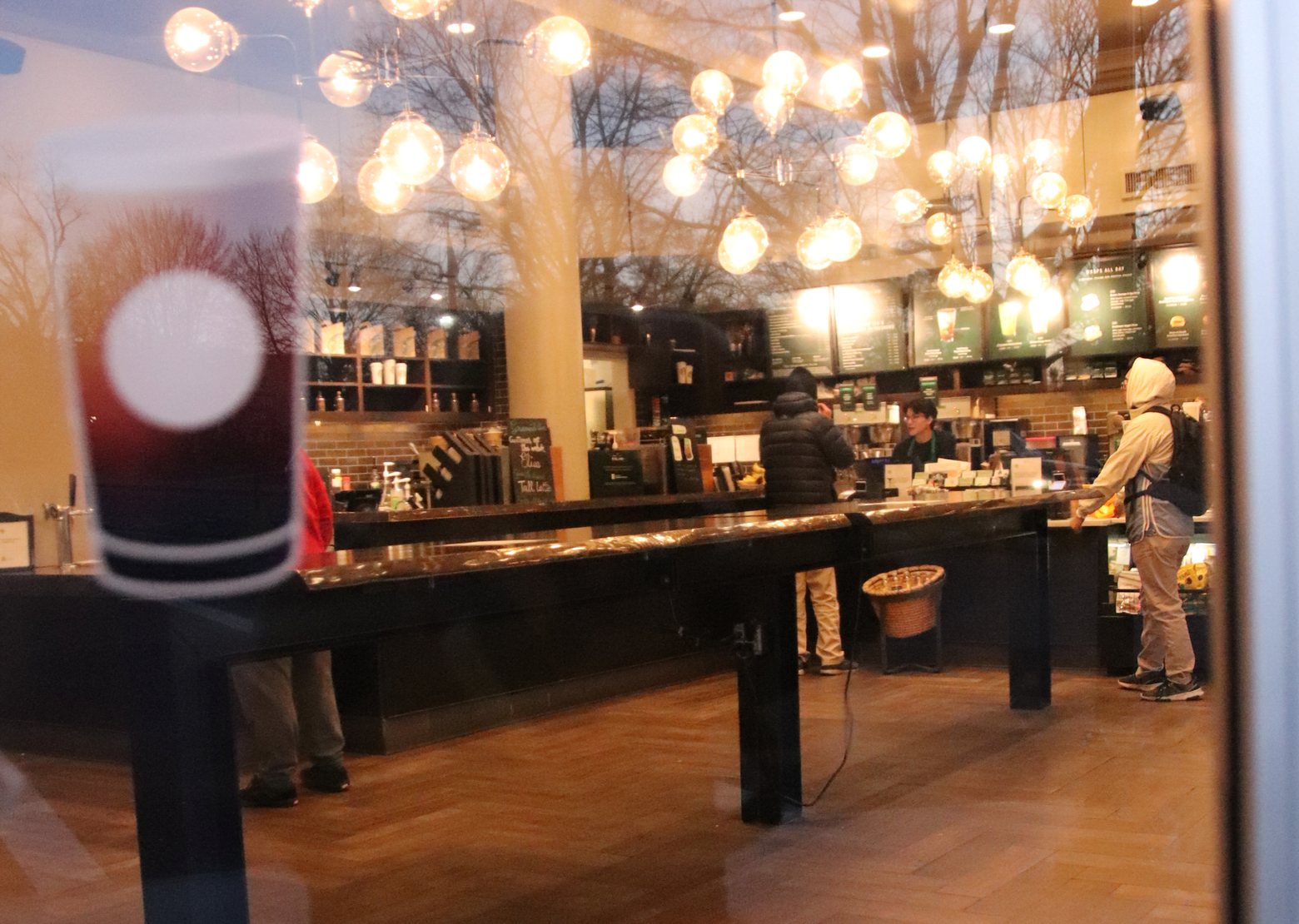 At Starbucks on Greenwich Ave seating has been removed. March 15, 2020 Photo: Leslie Yager

“Don’t even think about going to a neighboring state because there’s going to be a different set of conditions,” Governor Cuomo said on a call to the press.

While most of Connecticut’s public schools were already closed, Governor Lamont issued an executive order on Sunday to close all schools in the state after Monday, and keep them closed through at least March 31.

Lamont said state employees were encouraged to work from home if possible, but that first responders and healthcare employees don’t have that option, and therefore the state would make those families a priority for extended daycare for their children.