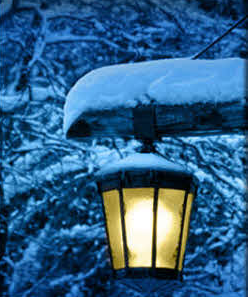 The Old Greenwich Merchants Association is requesting a temporary road closure on Sound Beach Ave for the First Light Festival on Dec. 6.

The plan has been approved by the Greenwich Police Traffic Section and Parks & Rec. All that remains is to receive the Selectmen’s blessing. The road closure request is on the agenda for the Friday, Oct. 24’s Selectmen’s meeting at noon.

According to Richard Fulton of Chillybear in a memo to the Selectmen’s office, this year the event welcomes a new local sponsor, the Greenwich Town Party who are launching a Campaign for Community.

The GTP’s Campaign for Community will actively support a year-round calendar of community events that culminate in the annual Greenwich Town Party. In 2015, the party is set for May 23. Fulton said in the memo that is part of the record for Friday’s selectmen meeting, “They will offer event tickets or give small ‘grants’ to participate in sponsorships to help seed the efforts of their local organizations and bolster the strength of the Greenwich community.”