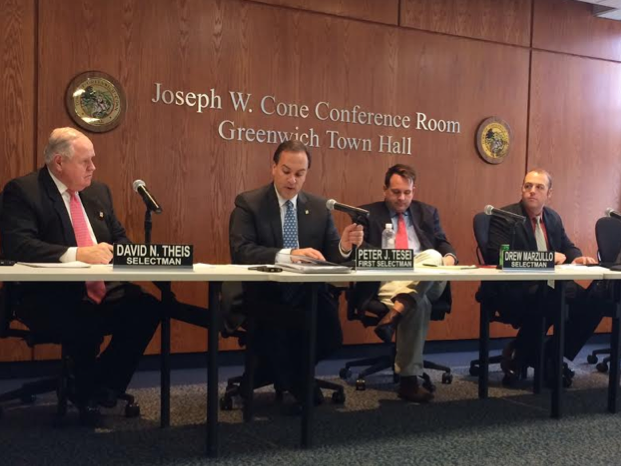 Rich Fulton appeared before the Board of Selectmen on Friday to request a temporary road closure be issued for Sound Beach Ave, paving the way for the First Light Festival in Old Greenwich in December.

The annual First Light Festival runs from 6:00pm to 9:00pm on on Dec. 6 and will feature horse drawn carriage rides, carolers, in store magic shows, face painting and plenty of holiday cheer!

“You’ve really perfected the logistics of it,” Tesei said. “I don’t see any issue of concern,” he added.

Mr. Fulton, who owns Chillybear addressed the selectmen on behalf of The Old Greenwich Merchants Association. He said that three or four years ago the event had become such a success that both merchants and police agreed that an official road closure was necessary.

Mr. Tesei said Officer Drenth of Greenwich Police Traffic section had corresponded with the selectmen, sending his stamp of approval.

The selectmen voted unanimously in favor of the official road closure for the festival, which has grown in popularity over the years, and draws a great crowd. 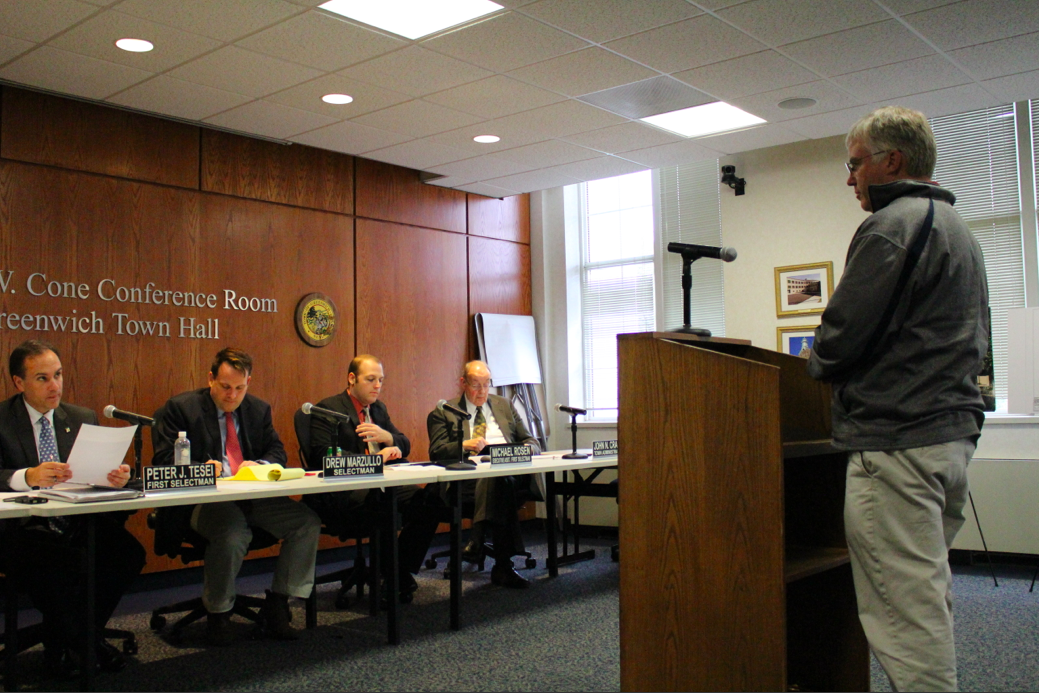