Sad news for longtime customers of Village Barbers on Sound Beach Ave in Old Greenwich. In a Facebook post owner BJ Mocarski announced the decision, writing on May 14 that she would not reopen the barber shop which has been closed in response to Governor Lamont’s executive order.

This week Lamont rescinded his order saying hair salons and barber shops could reopen on May 20, pushing their reopening back to early June, tentatively June 1.

Mocarski thanked clients for their loyalty for 20 years and said it had been her privilege since 1987 to serve three of four generations of some families, and that she looked forward to pursuing new interests and taking time to travel.

“Through a great economy, through a recession, and through unending bridge and drainage construction, you continued to support us,” she wrote. “It is with a heavy heart that I announce that Village Barbers will not reopen.”

Indeed the patience of Old Greenwich merchants’ wore thin in 2018 when the storm drain improvement project dragged on from early July all the way into the holiday season. The project was noisy and dirty, and merchants said that when customers finally found parking they’d be angry by the time they reached their destination.

On Facebook there was an outpouring from longtime Village Barber clients, many mentioning the old fashioned fire truck kids sat in for their haircuts.

“We have heavy hearts over here reading your posts! If your chair could talk, the stories would be a bestseller!” wrote Sure Moretti Bodson.

“My kids and I have been going to you ever since the very beginning, when we asked them which place they wanted to go to, and they chose BJ. You have always been wonderful to the whole family. I may not have much hair left, but it’ll miss you sorely,” said Sam Edelston. 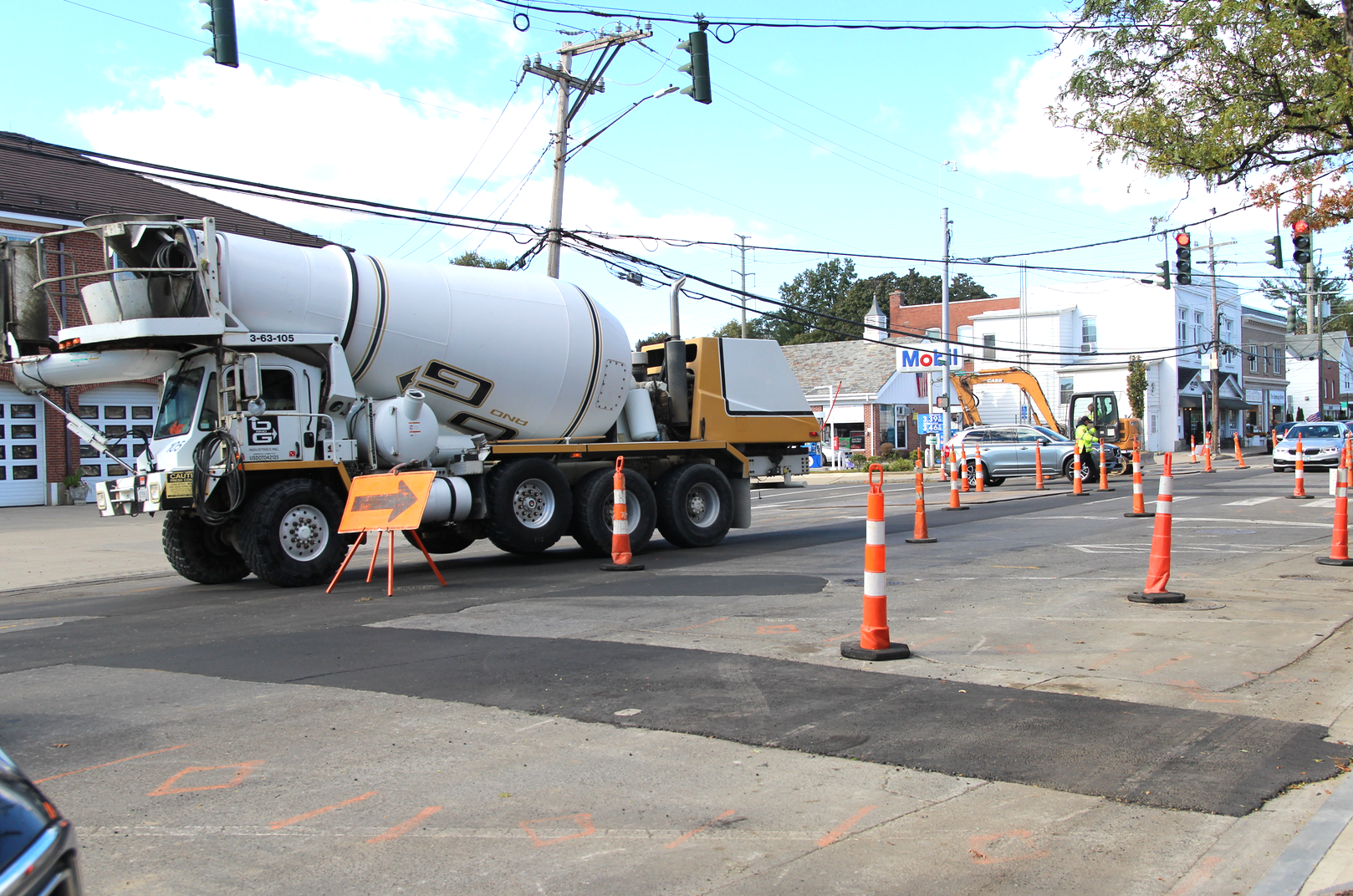