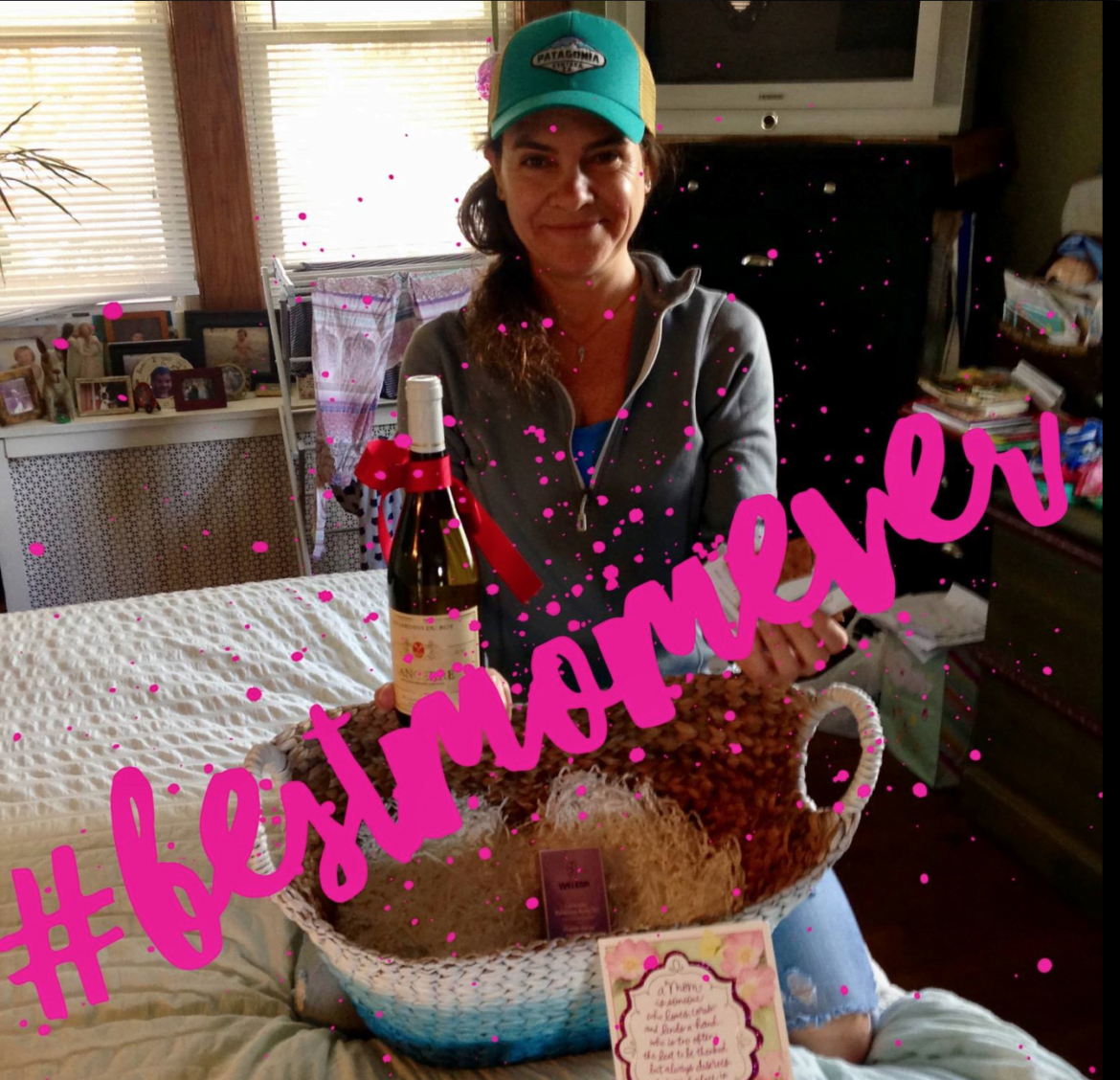 Thank you to everyone who entered a friend, colleague or relative for the Fenix Salon hair makeover contest.

Alexandra Toro, owner of Fenix Salon on Greenwich Avenue and her staff  have selected a winner for their contest, which sought a deserving Greenwich woman for a hair makeover.

Wood-Smith wrote in her nomination that her daughter is in Girl Scouts with Cindy’s 7-year-old daughter who she is currently helping fight a brave battle with childhood Leukemia.

“Lynn is in my daughter’s Girl Scout group, and both she and her mom Cindy are truly inspirational,” Wood-Smith wrote, adding that Lynn was diagnosed with cancer as recently as April, and it has been a whirlwind of chemo treatments and hospitalizations ever since.

“Cindy left her job at Abilis and now spends her days caring for Lynn, sorting out medical expenses and helping her continue with school. She just finished second grade and although she had to be pulled out of Julian Curtiss School, she is now able to be home schooled,” Wood-Smith wrote.

Her nominator wrote that every busy mom needs a hair makeover and special recognition, but that this particular mom needs it and deserves it most.

“She is doing so much for everyone else, and she really deserves a few minutes to herself. She really is beautiful inside and out, and this hair contest would be great surprise for her,” Wood-Smith said in her nomination.

Photos of Lynn and Cindy are available on the website of the Willow Project, a new organization named after Lynn’s middle name, Willow.

In Greenwich, the Willow Project is The Village that Looks after a Child’s Wellbeing