Fleishers Craft Butchery in Cos Cob, who specializes in pasture-raised and grass-fed meats, have partnered with Lorca, a popular destination for fantastic coffee and baked goods at 125 Bedford Street in Stamford.

Just about a week ago Lorca opened their Cos Cob outpost in shared space with Fleishers at 160 East Putnam Ave.

“I’m very nerdy about my coffee,” said Ms. Dam Jenkins. “Nobody can touch the espresso machine for at least two months.”

Ms. Dam Jenkins said Lorca is known for their Cortado, a hot coffee drink which has a Spanish-origin.

They also offer iced coffee on tap. “It’s nitro infused and has the mouth feel of a Guinness,” she said. “It’s also highly caffeinated.”

Lorca’s iced coffee is different from others because it is created Japanese style, which means it is brewed hot and flash chilled.

Ms. Dam Jenkins said Lorca aims to be part of the fabric of Cos Cob. Toward that end, she said, “During our staff meetings I encourage all the staff to make sure they learn customers’ names, especially the regulars.”

And, what’s interesting is that while some familiar faces from Stamford are popping up in Cos Cob, the Stamford business has remained steadily strong. 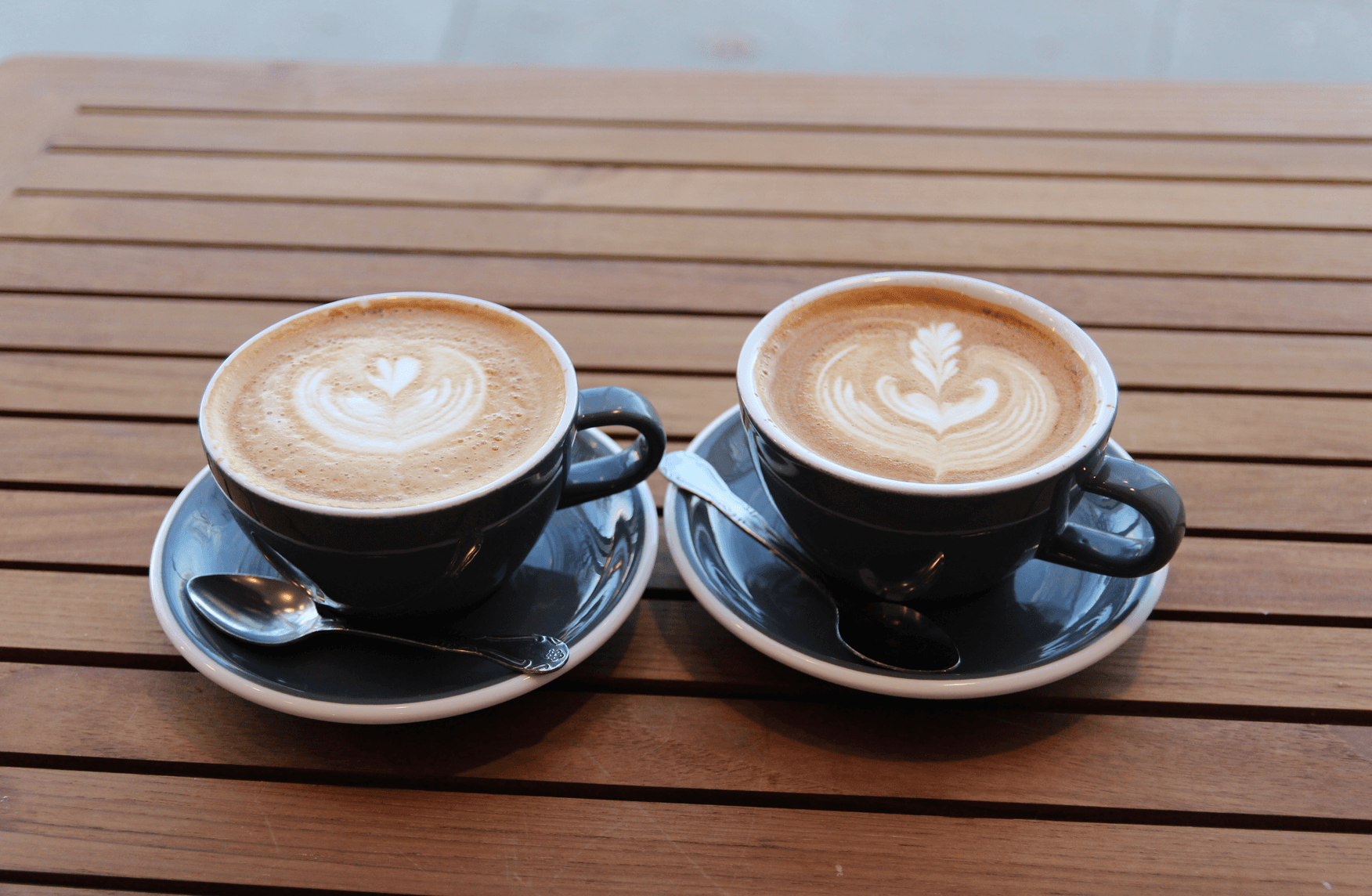 Ms. Dam Jenkins said coffee is Lorca’s signature, and they plan to host public tastings after the holidays. (Watch this space for alerts).

The partnership with Fleishers has been ideal in more ways than the convenient location in Cos Cob’s hub.

Jenkins, who grew up in Spain, said Lorca uses Fleishers meats to prepare their hot foods, including the versatile and popular empanadas.

“We make the empanadas with with Fleishers chorizo, salsa and cheese. We also use Fleishers lard for the empanada dough,” she said.

“Everything is sourced directly from local farms. Our milk is from the Hudson Valley, ” Ms. Dam Jenkins said. “Most of our ingredients are organic. Everything is singular origin.”

Most of the food menu at Lorca is available at breakfast and throughout the day. Popular breakfast items include a manchego pesto pesto sandwich with organic eggs manchego cheese and house made pistachio sage pesto. They also offer a classic bacon, egg and cheese sandwich.

Also popular are the Spanish Tortillas, a typical dish of Spanish potato, eggs, and onion.

The menu will continue to expand in Cos Cob, and Jenkins said she looks forward to adding Galician empanadas, that are a specialty from northern Spain. “They’re made with tuna tomato and onion,” she said. “They are delicious.” 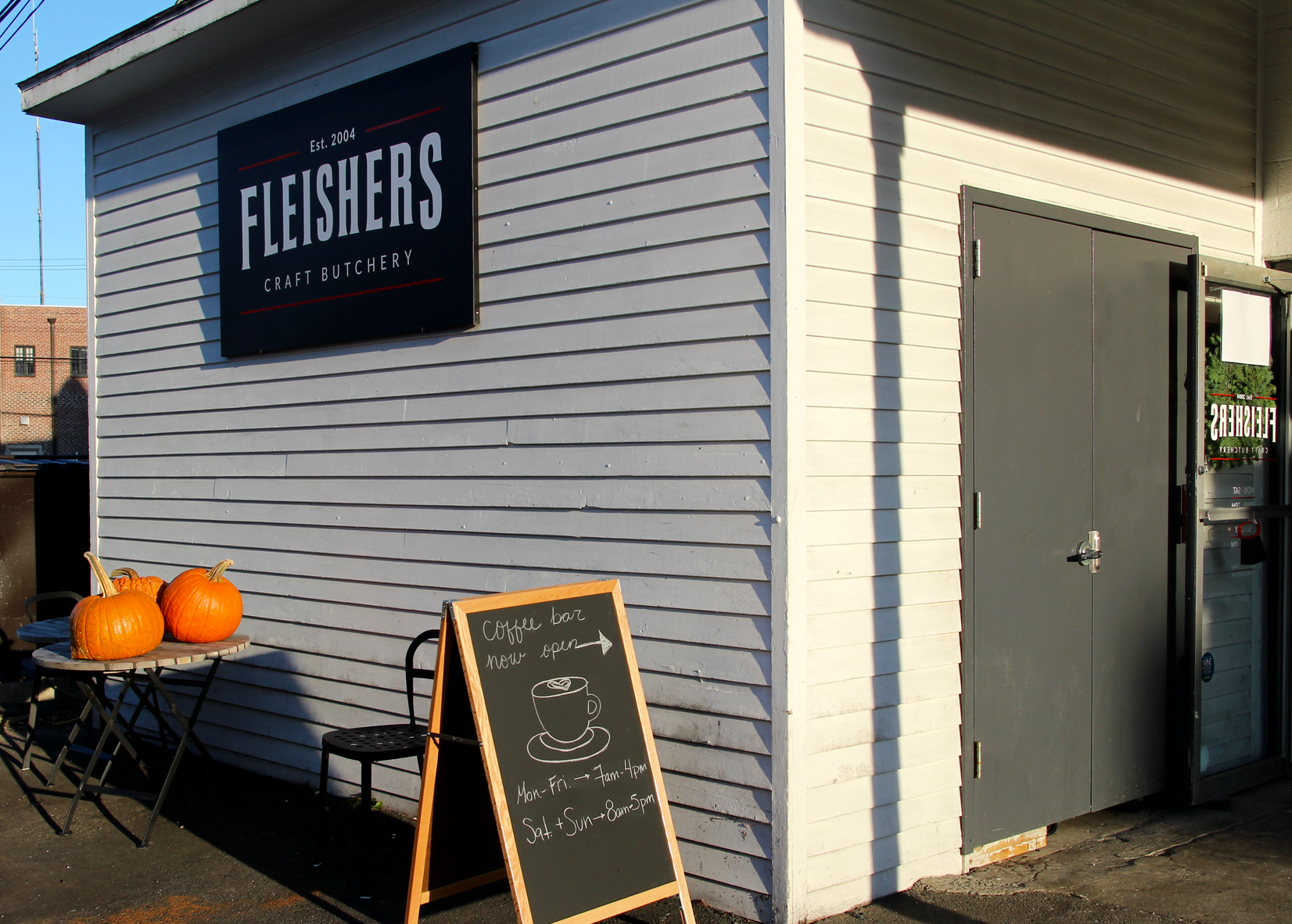 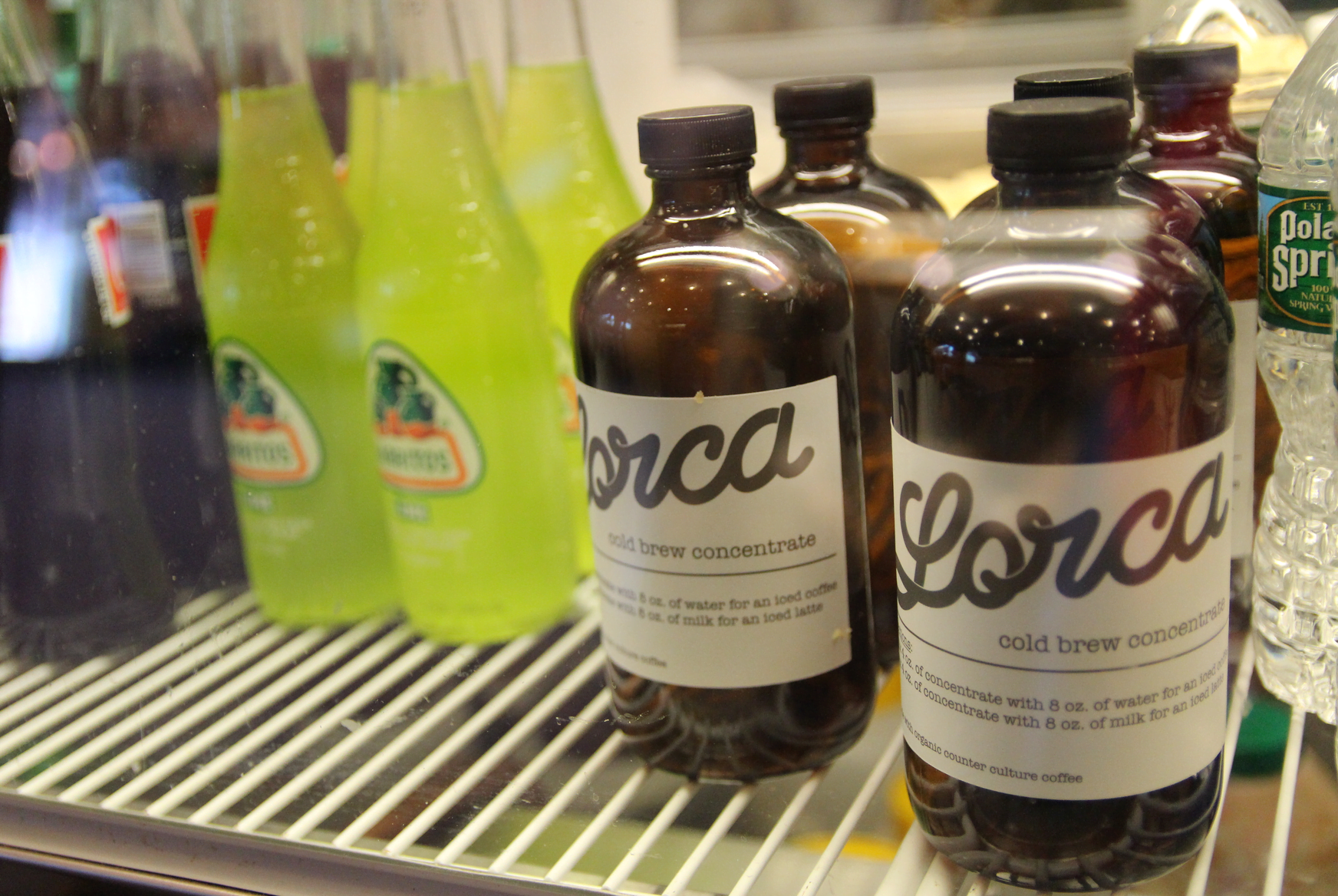 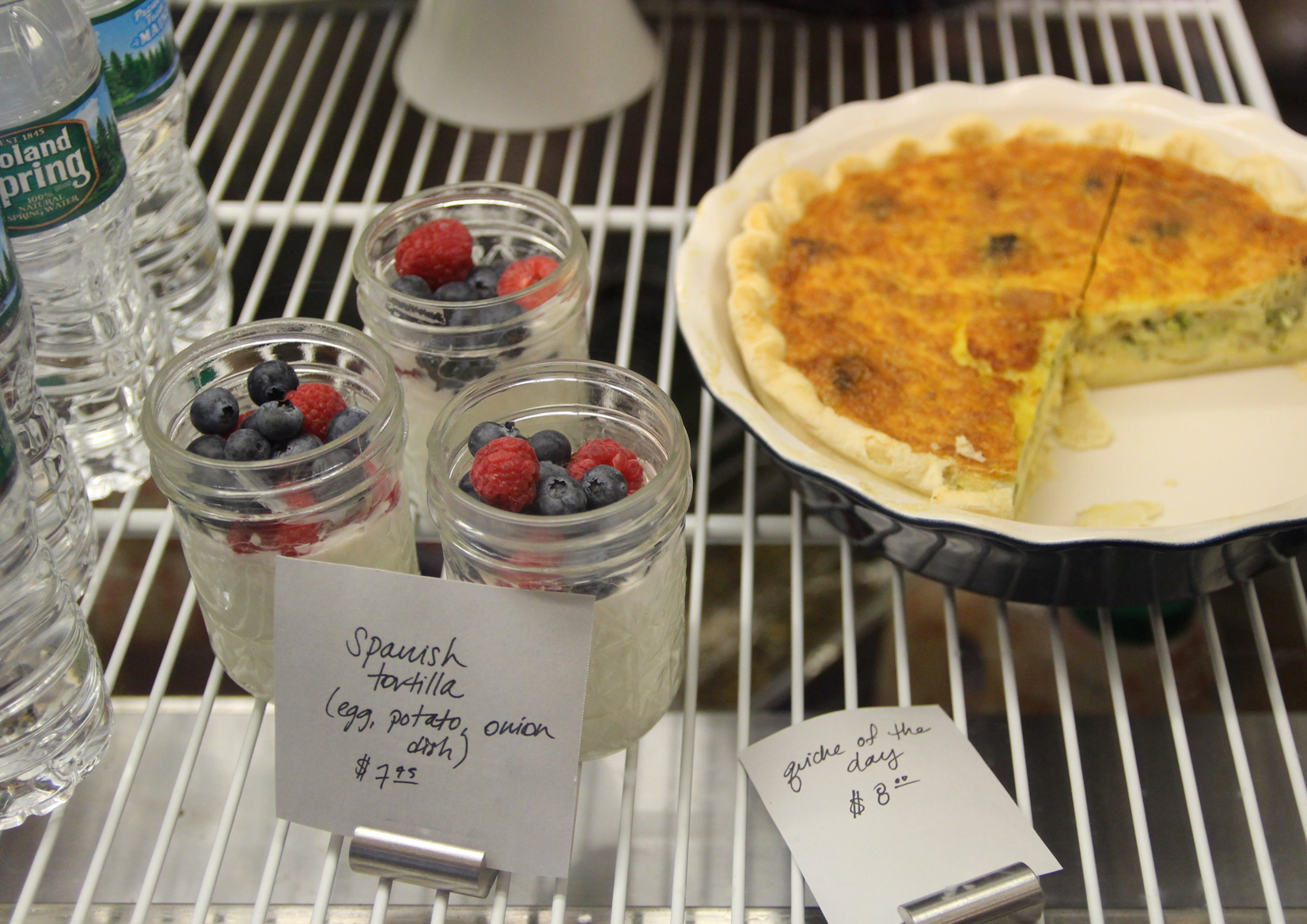 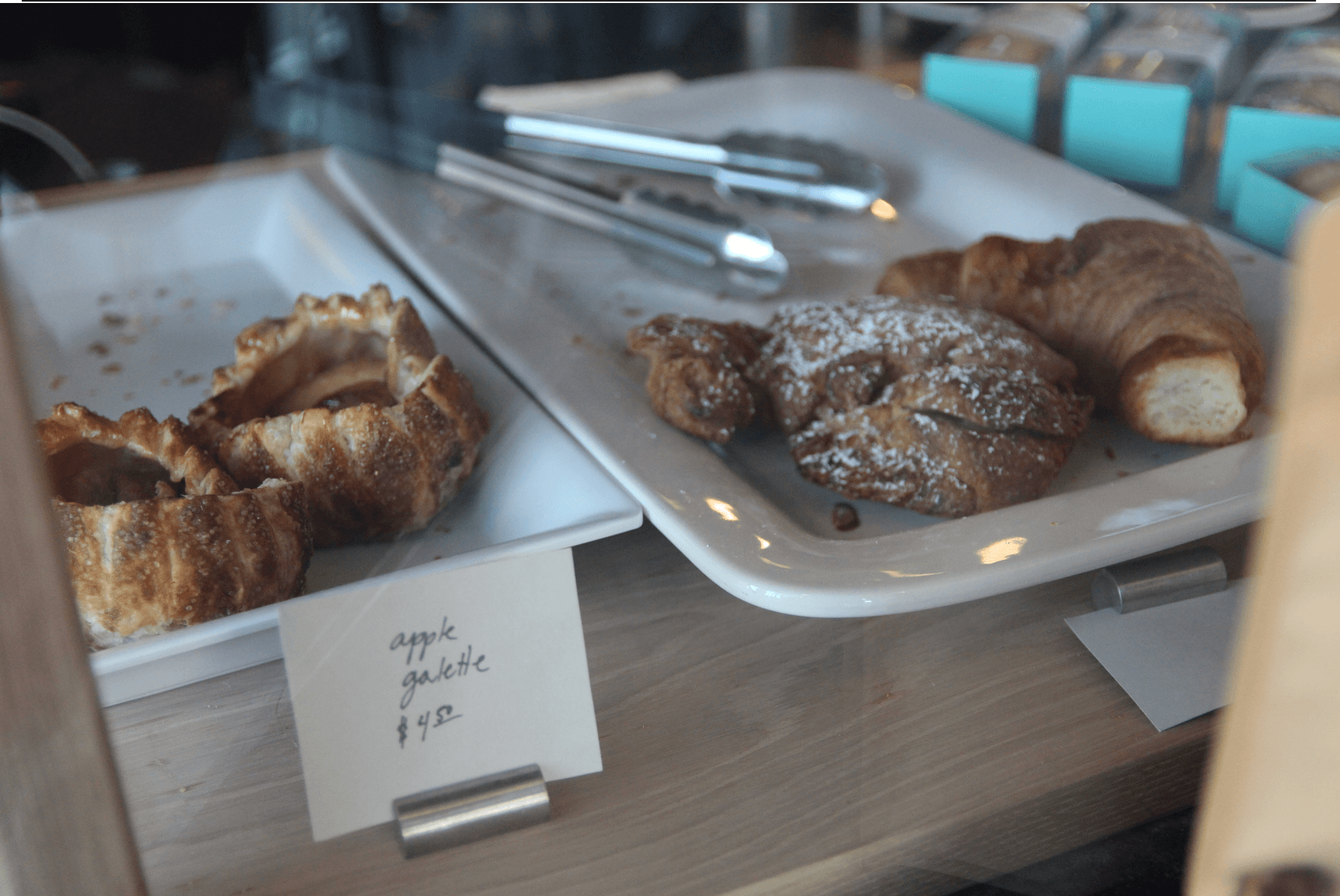 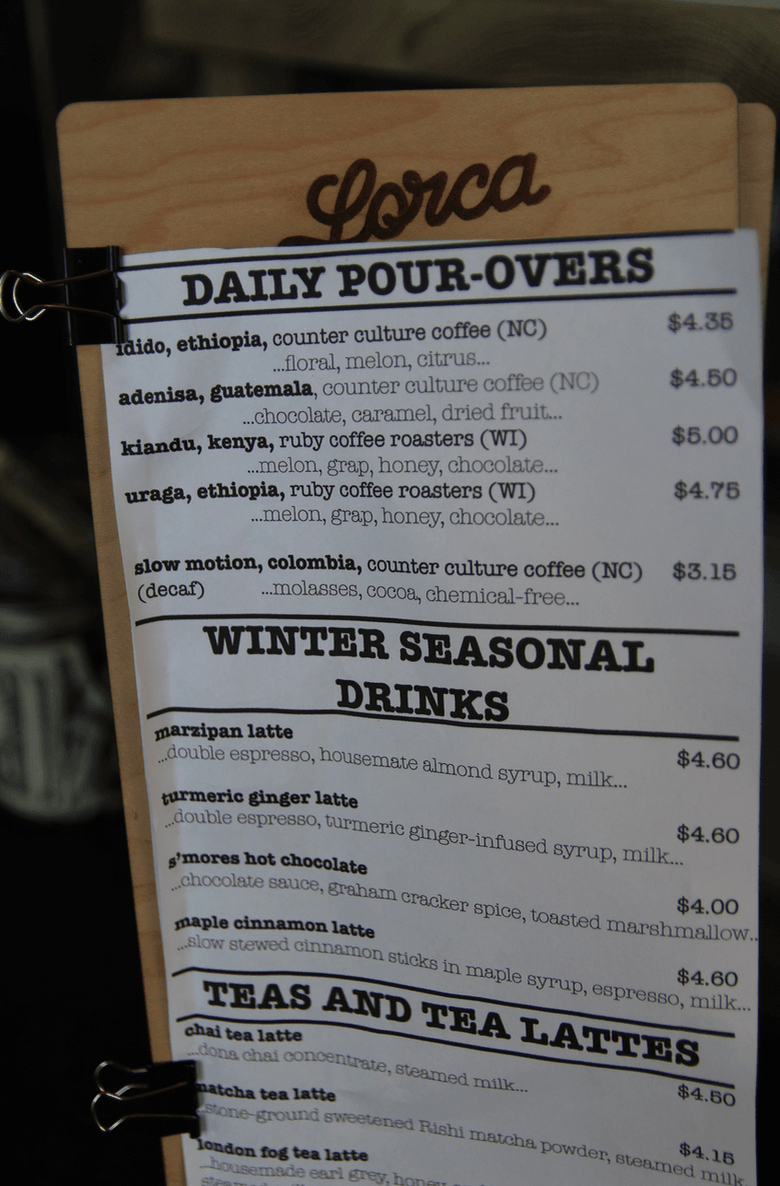