On Thursday, Luca Moribato celebrated the opening of his own coffee shop, Coffee Luca, inside Something Natural Greenwich.

The idea for the coffee bar, which had its soft opening back in April, came about after Mr. Morabito searched for a space for his own coffee shop and encountered the high rents in the Greenwich Avenue vicinity.

Local commercial realtor Diane Roth connected Luca to Seth and Molly Hirschel at Something Natural, where there coffee bar was an afterthought to the sandwiches, salads and juices they are known for. They also do a brisk delivery and catering business.

Roth made the connection, and the Hirschels agreed that there was potential for an expertly run coffee bar to supplement the Something Natural business.

On Thursday, the eatery, which is adorned with the photography of Darien photographer, Mary Wade, transported guests to Nantucket as they sipped cocktails made with Cylinder Vodka and sampled non alcoholic beer from Athletic Brewing Co.

Guest also enjoyed Luca’s biscotti and Something Natural’s sandwiches, all while The Exit Five Band entertained the crowd in style. 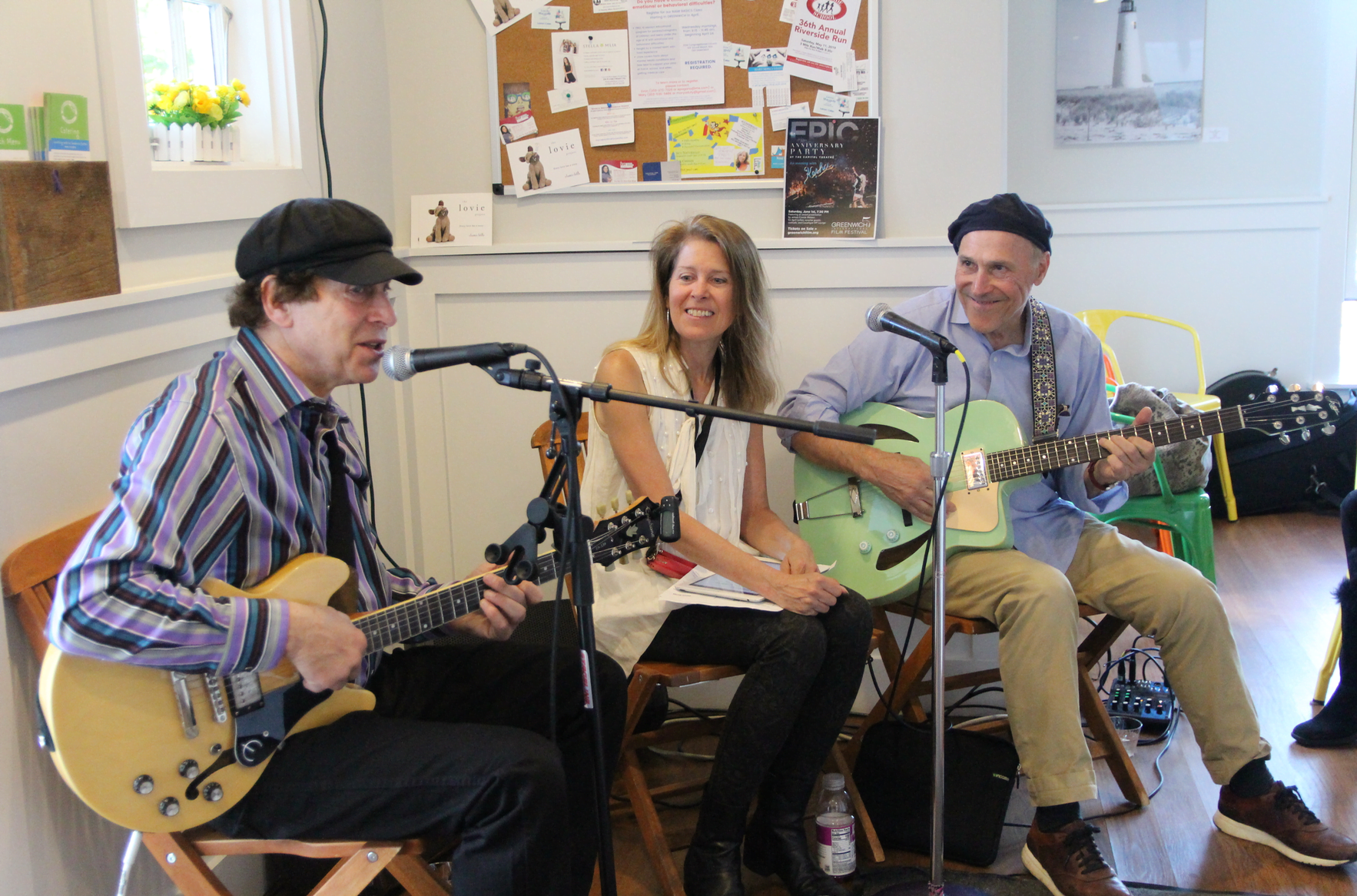 The Exit 5 Band played at the celebration of the opening of Coffee Luca inside Something Natural Greenwich. May 16, 2019 Photo: Leslie Yager 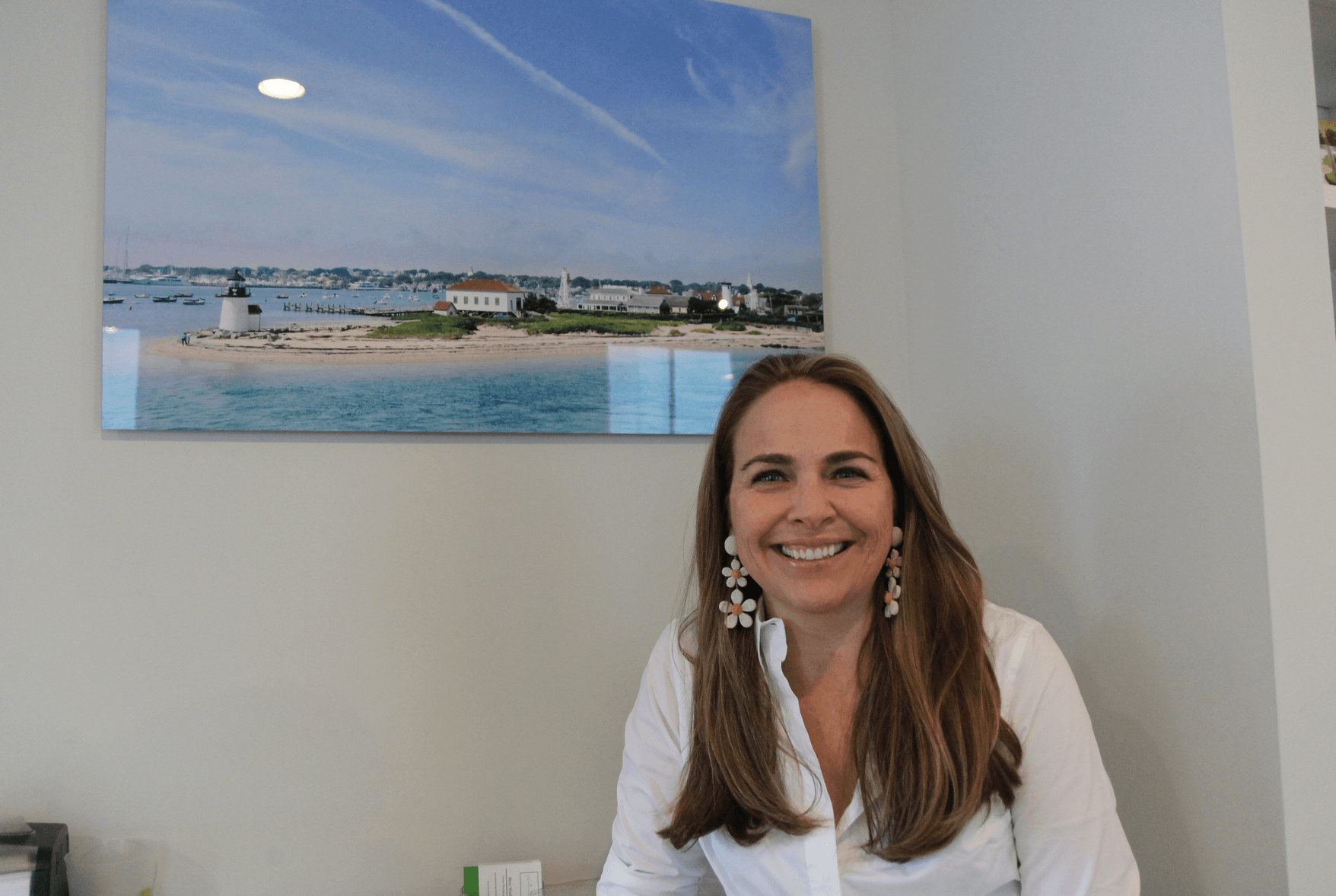 Mary Wade whose photos of Nantucket adorn the walls of Something Natural Greenwich. May 16, 2019 Photo: Leslie Yager 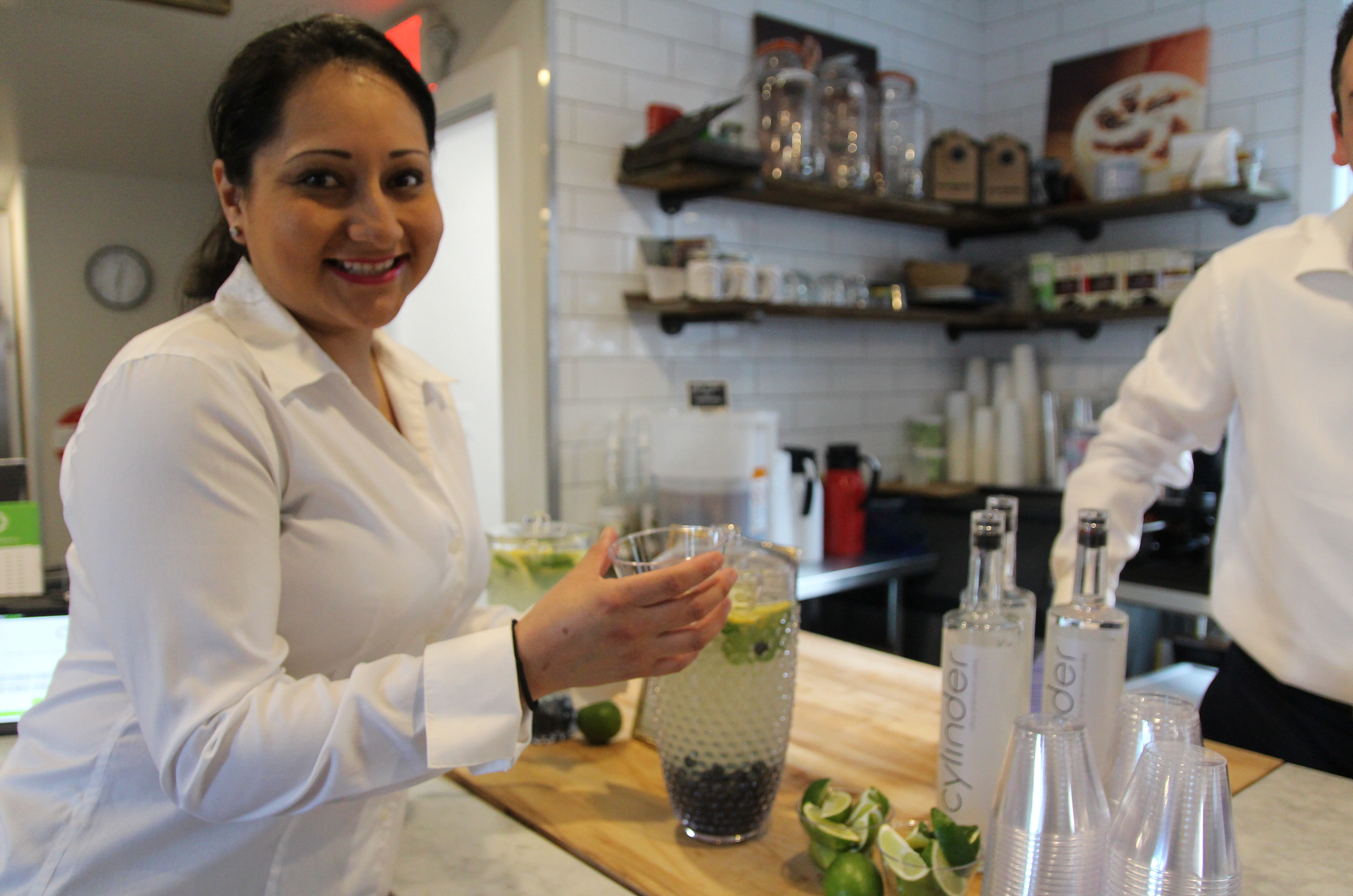 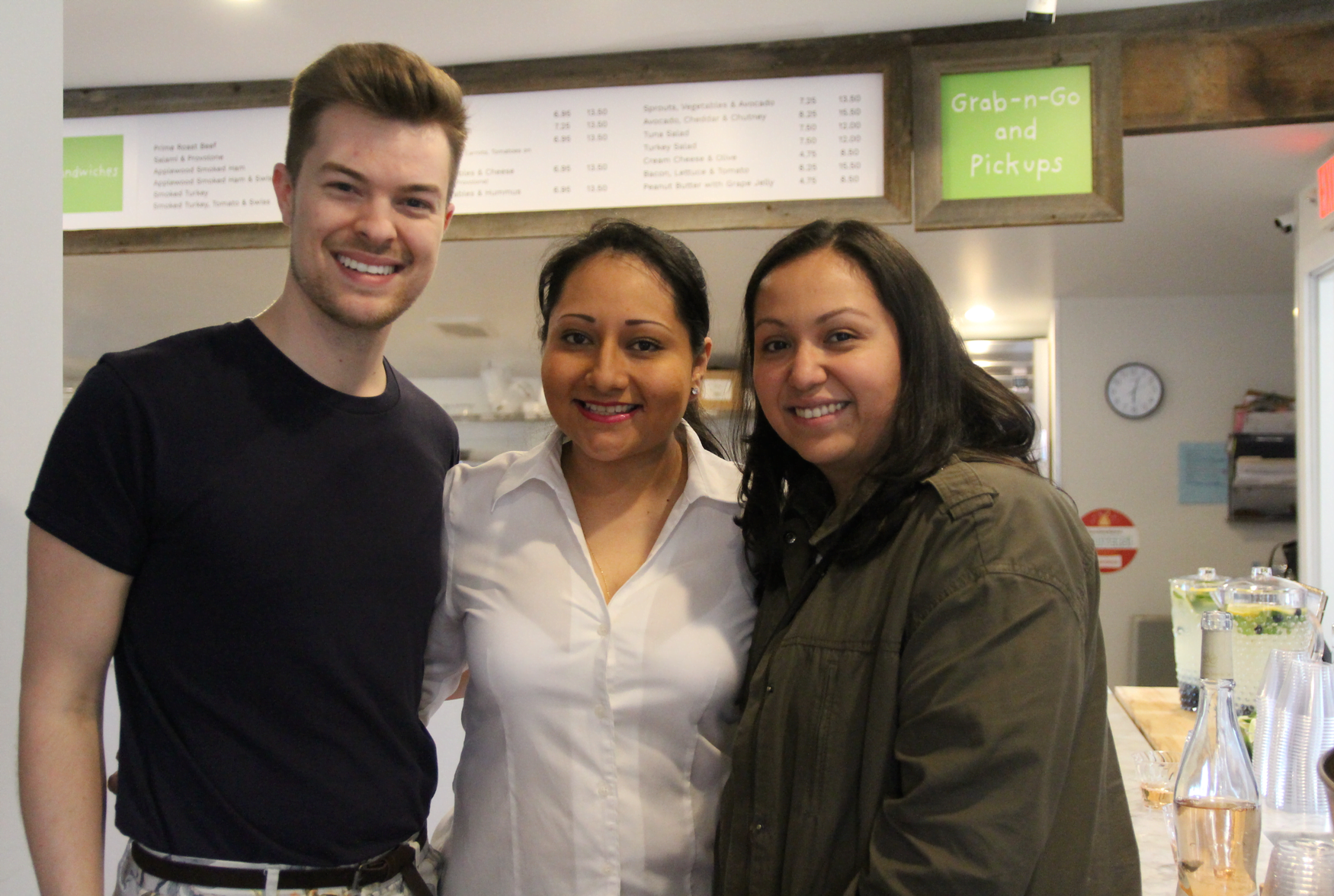 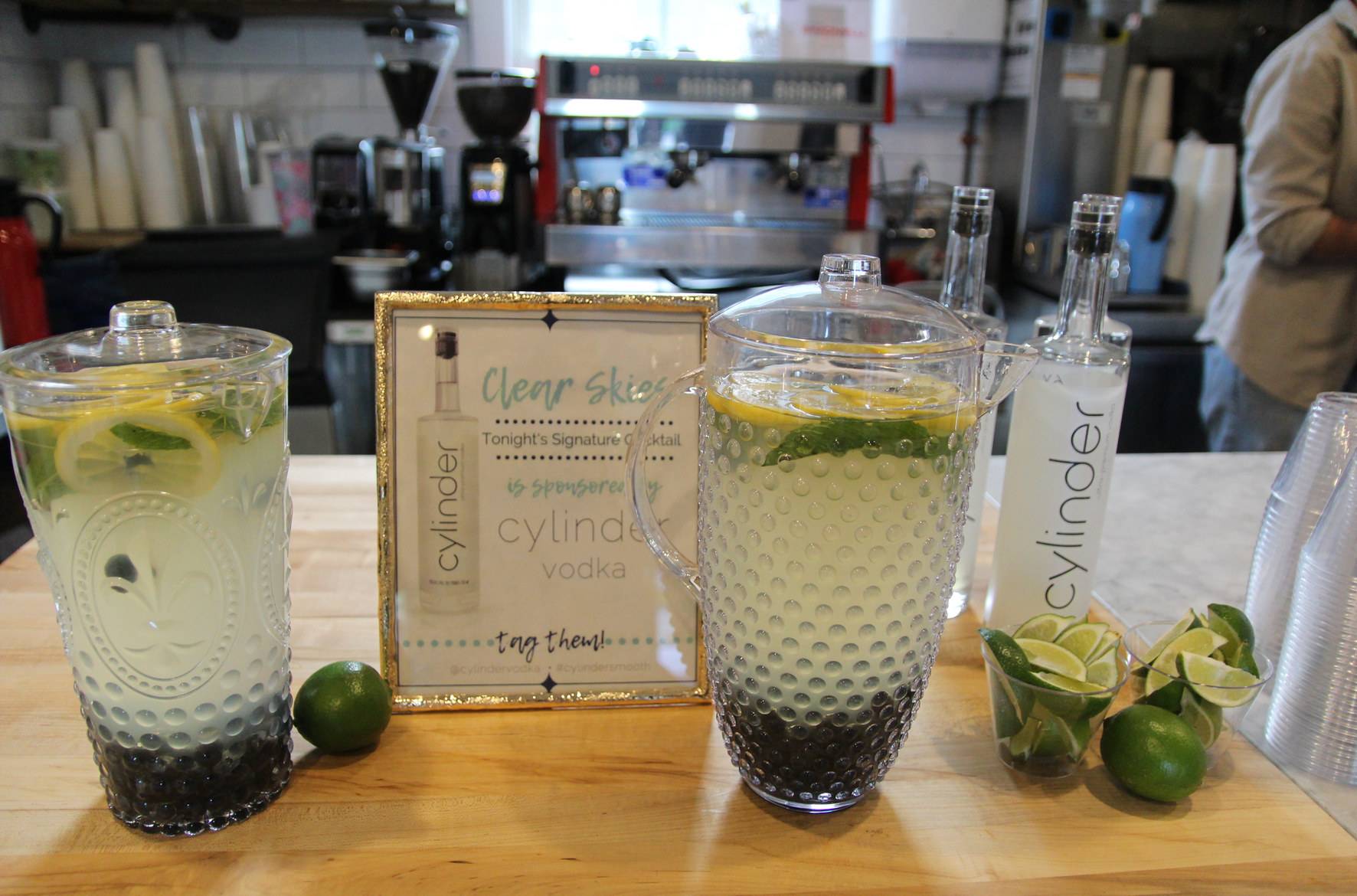 Coffee Luca is located at 189 Greenwich Ave (behind Saks)

Coffee Luca Opens Inside Something Natural Greenwich for Perfect Synergy