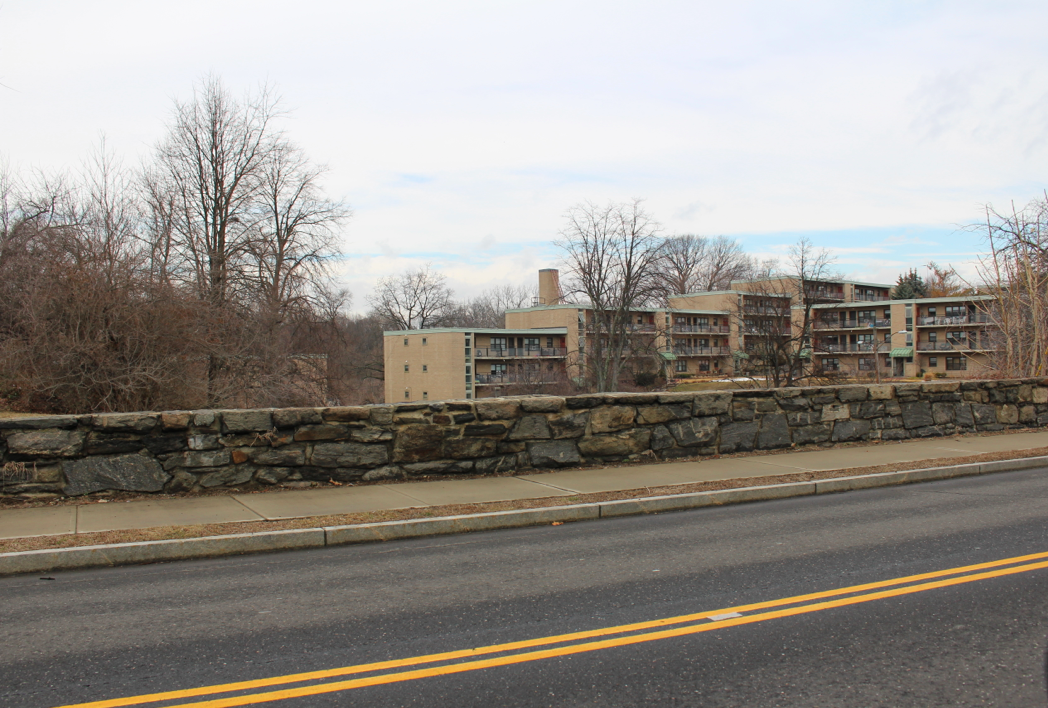 I have been walking through Greenwich, as have my supporters, talking to citizens about the concerns they have, the issues they face and my plans for the future. I do this to meet people, to listen and learn what Greenwich citizens care most about and to inform them about how I plan to address those issues. The reception all over town has been warm, encouraging and especially appreciative that someone is listening. From District 1 to District 12 there has been a groundswell of enthusiasm as we have talked and listened.

But, yesterday was different. Yesterday I went to Armstrong Court.

We knocked on every door in every building to meet the residents and learn more about the challenges they face.

I heard about the lack of attention the residents feel they receive. I heard about the cockroaches. I saw the water damage that goes unattended and the mold is that allowed to grow. I was both moved and appalled that these conditions could exist in Greenwich.

I am not sure what elected officials have walked these corridors but I cannot believe that anyone who did would not agree with me that the conditions are both shocking and unacceptable.  They require attention and they require it now!

Equally disturbing was the resignation of some of the residents to the situation. One woman angrily said to me, “I am through with both parties. They say they will do something here but nothing changes. I am not going to vote because it makes no difference. Nothing will change.”

I pointed out to her that for the last ten years we have had one man as the First Selectman and one party in control of the levers of our Town government. I assured her that the best way to make certain nothing changed was for her and people like her to stay home and not vote. “If you do that”, I told her,  “I promise you nothing will change. If you want change you must vote.”

I don’t know if I changed her mind and I don’t know if she will vote. I hope she will but I also know that the turnout for our municipal elections historically has been very low. Part of that is due, I fear, to a feeling of despair and frustration that leads citizens to simply accept the status quo, believing there is nothing they can do to create change.

But, that is not true and giving up on voting is certainly not the answer. In fact, doing that is dangerous.

I end every talk I give and every conversation I have saying, “Vote November 7. I hope you will vote for me but, if not, vote anyway. It is important.”  And, it is important and it should be important to each one of us.

Allowing inertia and acceptance of the status quo to dictate our future has never been a path to success.

I am new to politics but I know that people across this Town, including particularly the people I met yesterday at Armstrong Court, need to be heard.

I have listened, I am listening and, as I have promised all the people I have spoken with, I will act to change things where change is necessary. Because I am new to politics, I owe no favors and I have no political ambitions. I care about one thing and one thing only to do what I can do to improve the quality of life for all of the citizens of Greenwich, bar none.

Sandy Litvack is the Democratic candidate for First Selectman of Greenwich. The General Election will be held on Tuesday, November 7th.