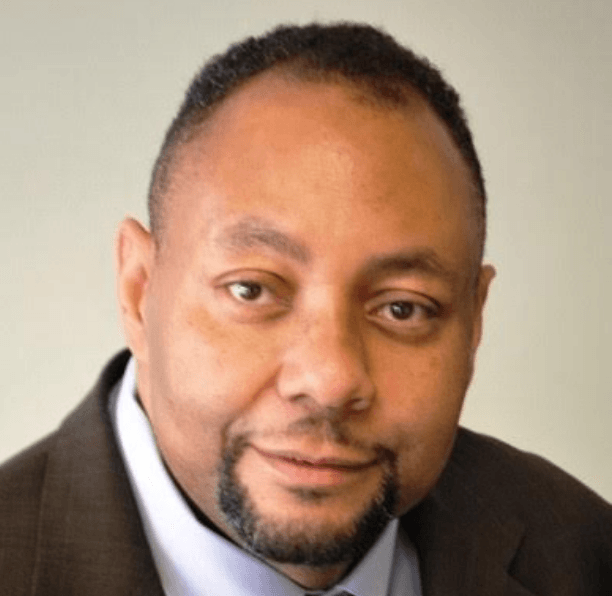 Alan Mathis, the President and CEO of Liberation Programs, will speak to the stark realities of drug and alcohol addiction and the epidemic sweeping the country.

The Center for Disease Control and Prevention recently reported that in 2015 more Americans died from drug overdoses than ever before, due to soaring abuse of heroin and prescription painkillers, a class of drugs known as opioids.

Liberation Programs, is a leading non-profit health organization in Fairfield County, providing prevention, education and treatment services for the 1,200 individuals seen every day with substance abuse disorders and co-occurring mental health conditions.  Their mission is to empower people and their families to be free of the disease of addiction by providing targeted solutions that restore lives and strengthen their community. Liberation partners with the YMCA of Greenwich and has a counselor onsite at Greenwich High School for students who may need help with substance abuse issues and as a resource to parents.

Since 2006, he has been the President and CEO of Liberation Programs, Mr. Mathis is a frequent speaker in the community and has written for numerous publications including the Norwalk Hour.

Previously he was President and CEO at the Lower Eastside Service Center providing housing, primary medical, addiction and mental health services in NYC and served on NYC’s Mental Health and Hygiene Policy Advisory Board.