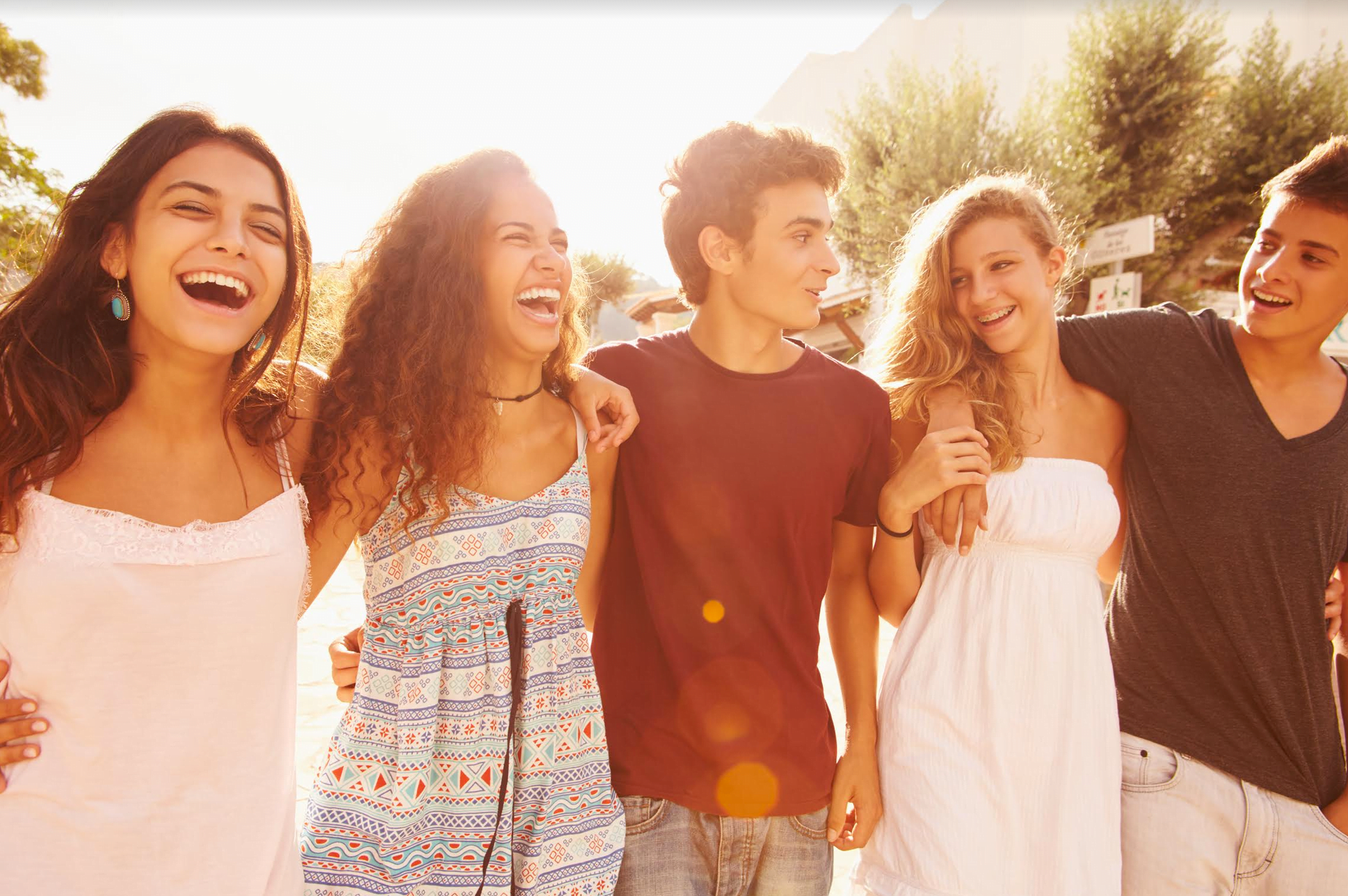 February is Teen Dating Violence Awareness and Prevention Month, and YWCA Greenwich is hosting an event to engage youth and their parents to address this topic.

On Tuesday, Feb 27, from 6:30 – 8:30 pm YWCA Greenwich at 259 East Putnam Avenue will host the Looking In Theatre, a program of the Greater Hartford Academy of Arts and the Capitol Region Educational Council.

The Looking In Theatre group, which is made up of teen actors, will perform a series of short dramatic scenes that explore healthy and unhealthy relationships. Topics will include acting out what a healthy relationship looks like – open and honest communication; respect for individuality; equal say in a relationship; and respect for each other’s boundaries.

They will also act out what an unhealthy relationship looks like – a boy or girl trying to exert control over another; inappropriate use of technology, like constantly texting to monitor a partner’s whereabouts or demanding to share passwords; putting their boyfriend or girlfriend down and making them feel inadequate; or isolating someone from their friends.

More than 30 local non-profits and houses of worship have also signed on to partner with the YWCA in this effort to support teens in our community.

A teen’s first dating experience often sets the tone for future relationships. According to the Connecticut Department of Public Health, 17% of Connecticut high school students report being emotionally abused by a dating partner and 8% report being physically abused by a dating partner (2011 School Health Survey Youth Risk Behavior Report). And, according to the Center for Disease Control, early exposure to abusive or violent relationships increases the likelihood of those types of relationships being repeated later in life. Preventing abuse before it starts, by teaching children about the difference between healthy and unhealthy relationships, will go a long way in reducing these statistics.

“Using art to talk about uncomfortable topics helps teens open up,” said Jonathan Gillman, Director of Looking In Theatre, a program of the Greater Hartford Academy of the Arts and former head of its theater department.

“They see themselves in the actors and often realize that they’re in the same situations.”
The goal is to present realistic situations that young people may find themselves in. The topics and language used to portray these situations will utilize the language teens use, makes the performance as relatable to teens as possible. Relationships may be portrayed that are same sex and/or include people with non-binary gender identities. Each scene will be followed by a discussion in which the actors stay in character while answering questions from the audience. The program is designed for high school and college students, parents and service providers who specialize in issues teens face.

The program is free and pizza and refreshments will be served. As space is limited, reservations are required. Go to www.ywcagreenwich.org/lookingintheatre.