Casolo, a Greenwich High School junior, is working toward achieving her Gold Award, a prestigious honor for Girl Scouts who completed a rigorous self-initiated service project.

According to Girl Scouts of the USA, each year, less than six percent of Girl Scouts receive the Gold Award.

For her project, Casolo identified a lack of free opportunities for adolescents to be introduced to journalism and video production principles in her community. 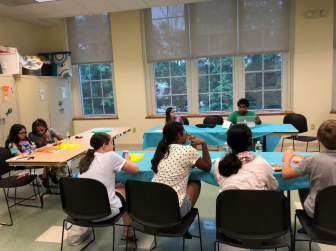 This past August, Casolo hosted a week-long workshop at the Bendheim Western Greenwich Civic Center to fill this void. The program’s participants completed activities that encouraged creative problem solving, inquiry, and teamwork. 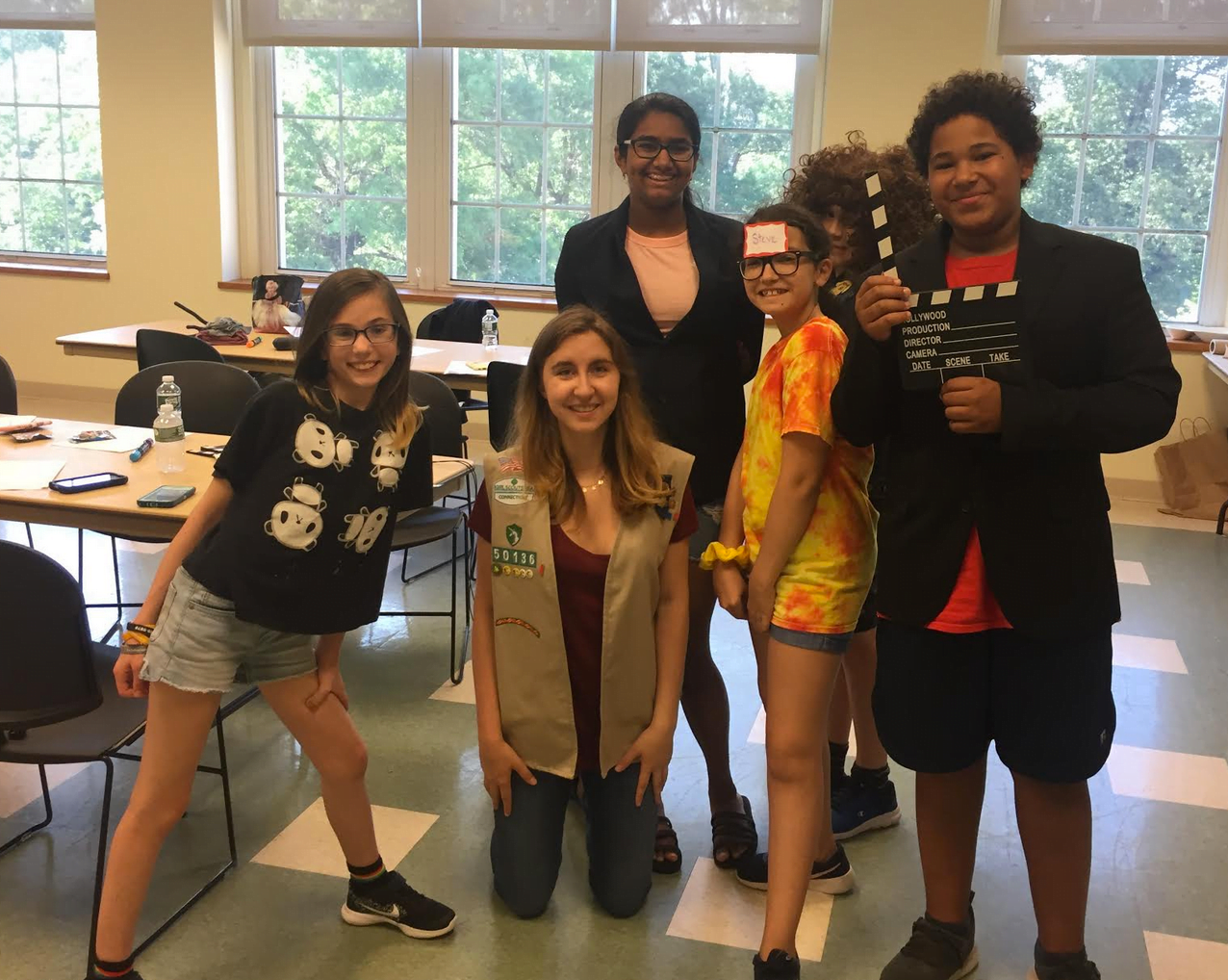 “After only a day, some students were really coming out of their comfort zones,” Casolo said, adding, “The kids accomplished so much in such a short period of time.”

By the end of the week, each student had produced an article on an area of interest, ranging from a profile on a talented youth baker to a feature analyzing the French Bulldog breed.

Halfway through the program, the students split into two groups. One group produced a satirical documentary while the other made a short film addressing social media’s cancel culture. 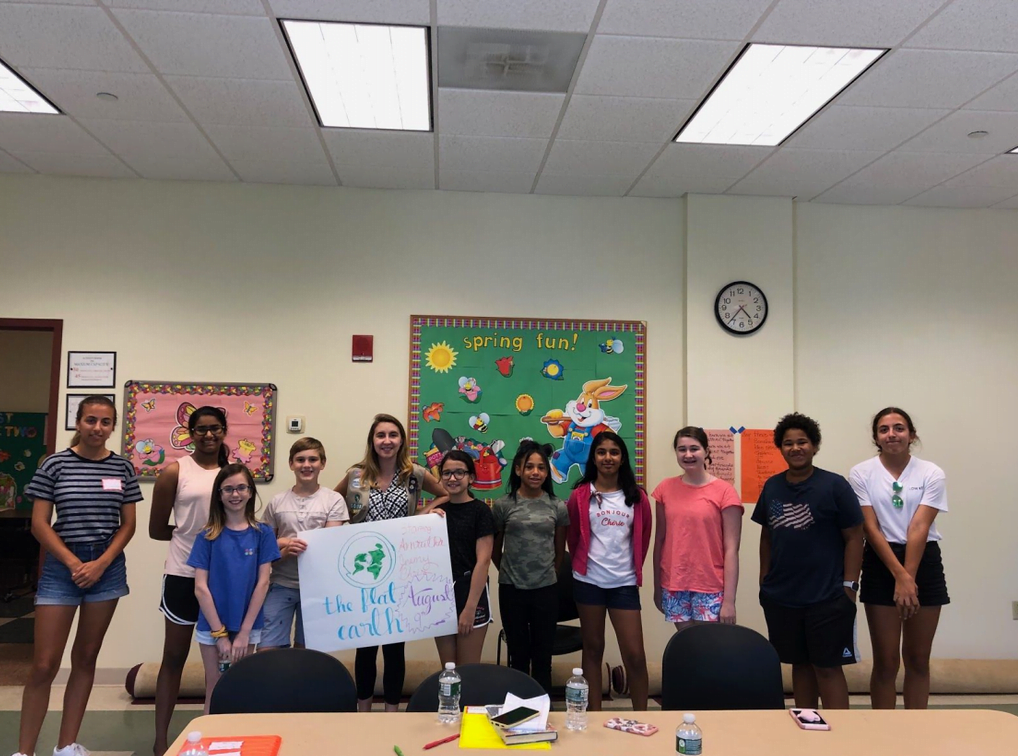 In August 2019 Elizabeth Casolo hosted a week-long workshop at the Bendheim Western Greenwich Civic Center. Students hold a poster that reads “Flat Earth” for a “mockumentary” about the conspiracy theory. Contributed photo

“Regardless of the profession these kids choose to pursue, collaboration and strong communication are essential,” Casolo said. “And beyond the professional scene, journalistic thinking is helpful for civic engagement and interpreting news sources, especially with the increasing discussions regarding ‘fake news.’”

To promote the longevity of her initiative, Casolo hopes to recruit former participants as volunteers and continue this program throughout the next several summers.

Casolo is currently proceeding with the mandatory verification steps for her Gold Award project.

The award ceremony is scheduled to take place in May of 2020.