On Tuesday State Rep Fred Camillo (R-151) pulled his overflowing pickup truck to the back door of the Boys & Girls Club of Greenwich.

Camillo, who ran a sports equipment drive from March 20 through April 3, had the goal of connecting unused equipment to local kids who might not have a chance to sample a sport otherwise.

Whether the solution comes in the form of a spare pair of skates, golf clubs or a lacrosse stick – sometimes that’s all it takes to connect a kid to their potential passion. 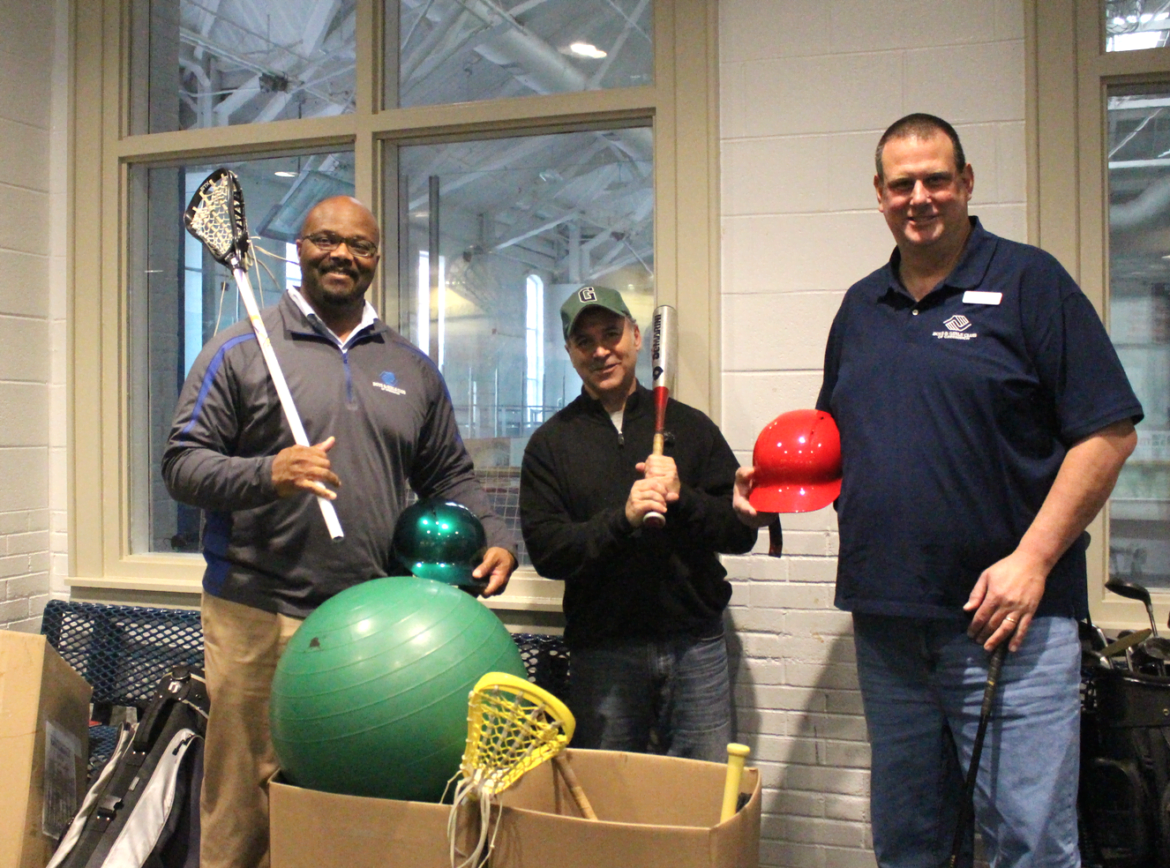 In a similar situation, Bobby Walker, director of the Boys & Girls Club said that when the club shut down its ice rink, they were able to find worthy homes for 200 pairs of ice skates and goal equipment. They reached connected to the Kips Bay Boys and Girls Club, where there were many children in need of ice skates. Even better, here in Greenwich, Walker said that through the Panthers, he learned  there were a few girls who wanted to try skating but had no equipment. Another connection made.

Looking through the boxes of baseball bats, helmets, baseballs, basketballs and golf clubs, Walker said, “Some of this will immediately be put to use here at the Club.”

In the short run, Walker and the athletic staff at the club will match individual families with a sporting equipment need.

“We make sure it all goes to the right people. We might know of a certain kid trying lacrosse for the first time,” he said. “Or we may know a kid who is trying out for baseball.”

“Last year we got a small grant to bring in a golf pro who did two sessions with the kids,” Walker said as he unloaded bags of golf clubs from Camillo’s truck. “Afterward there were a couple kids who wanted to try golf.”

“We will find a place for all of this,” he continued. ” Some of this is really ice and in very good condition.”

“It’s great because you’re exposing the kids to opportunities,” Camillo said, adding that times have changed from when he was a Club kid himself.

“There was no lacrosse. There was no golf,” he said. “We had Bombardio, basketball and baseball. In fact, the league was so competitive that the kids who were cut formed their own teams and got sponsored – some of them wound up winning.”

Walker said that in Greenwich, the Club demographics have shifted, and now soccer is the most popular sport. “A significant number of our kids are Latin-American and that brings the interest in soccer,” he said.

If anyone missed Camillo’s sports equipment drive but has equipment to donate, they should contact him to arrange a pick-up at [email protected] 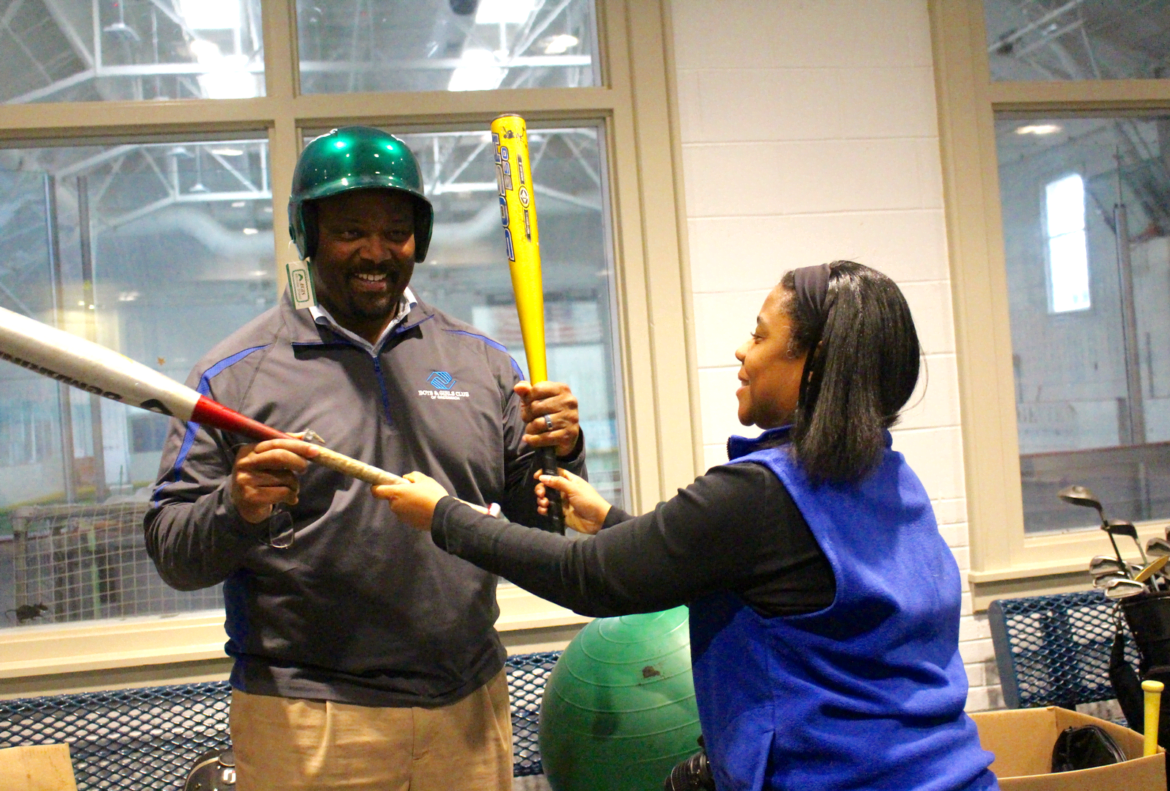