Nancy Kail, a United Way board member put the Finance Champions program together. She and several volunteers from the community worked with students to learn about setting money goals, earning and spending wisely as well as saving money and creating budgets, which included contributions to local non profit organizations.

This is the second year of Finance Champions and the number of participants doubled from six to 12 middle school students.

Ryan Perry and Max Freccia, who work in Greenwich, came to the program after connecting with Boys & Girls Club education and volunteer coordinator Deelia Wadsworth.

“I wanted to get involved and spoke to Deelia. She suggested the Finance Champions. It’s been enjoyable,” he said, adding that he planned to volunteer again next year. “A memorable moment was teaching them the concept of ‘interest.'”

Indeed during their presentations, more than one of the students referred to interest as ‘free money.’

Ryan Perry who was back for his second year volunteering with Finance Champions said usually two volunteers work with groups of three or four students at a time on topics including setting goals, saving and budgeting.

The students each presented their thoughts on the “good money habits” they learned including having short and long term goals, differentiating between needs and wants, and having a plan to earn money. Earning plans included doing chores and babysitting.

They also learned not to spend more than they earned and saving a portion of earnings in a “just in case” fund. Students also learned the importance of saving money in a safe place.

After the showcase the students participated in their money earning project, a holiday bazaar where they sold candy, cookies, toys and ornaments. 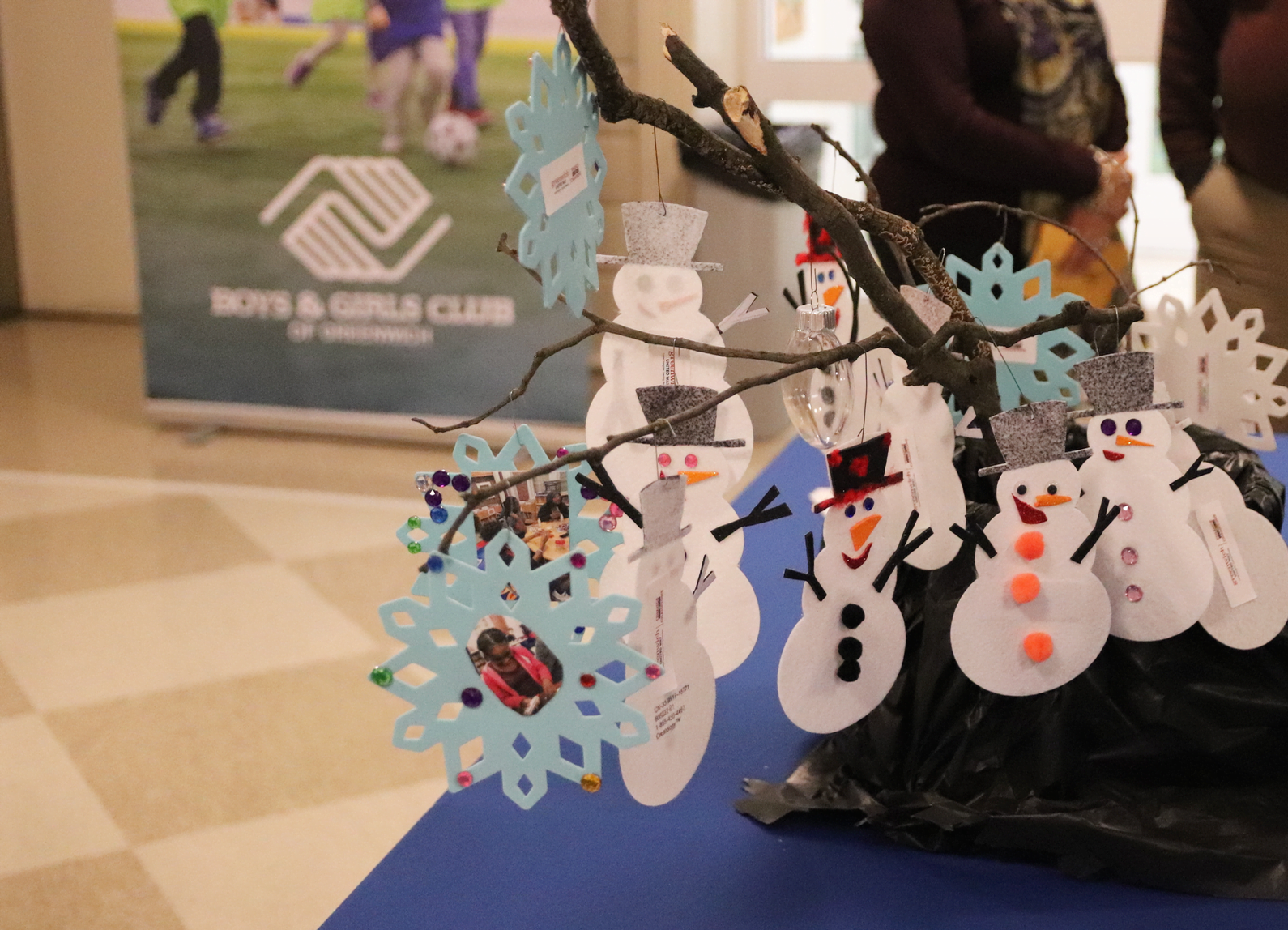 Handmade ornaments were on sale at the Finance Champions bazaar at the Boys and Girls Club. The “money earning event” was the culmination of the six week program put together by Nancy Kail. Dec 4, 2019 Photo: Leslie Yager 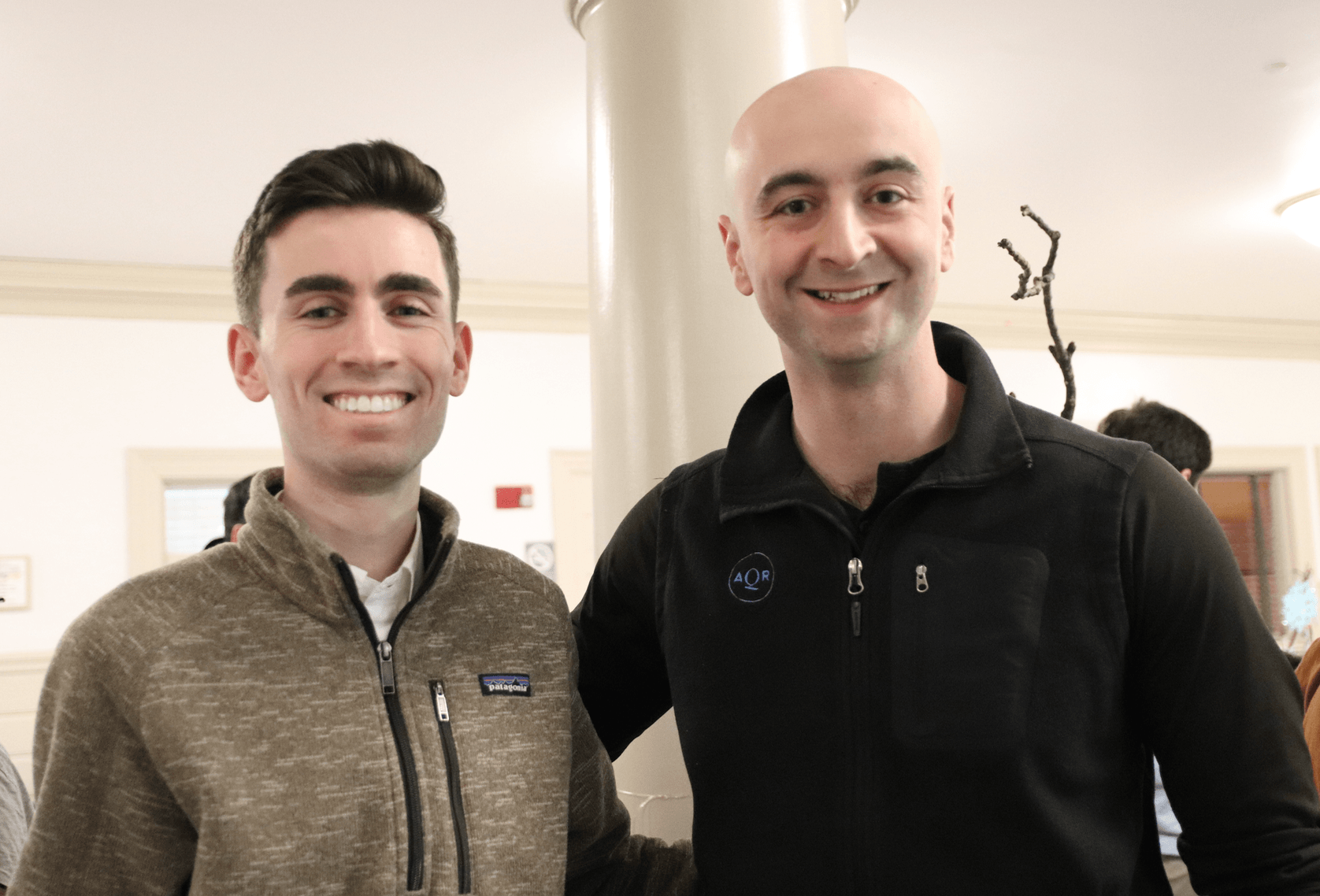 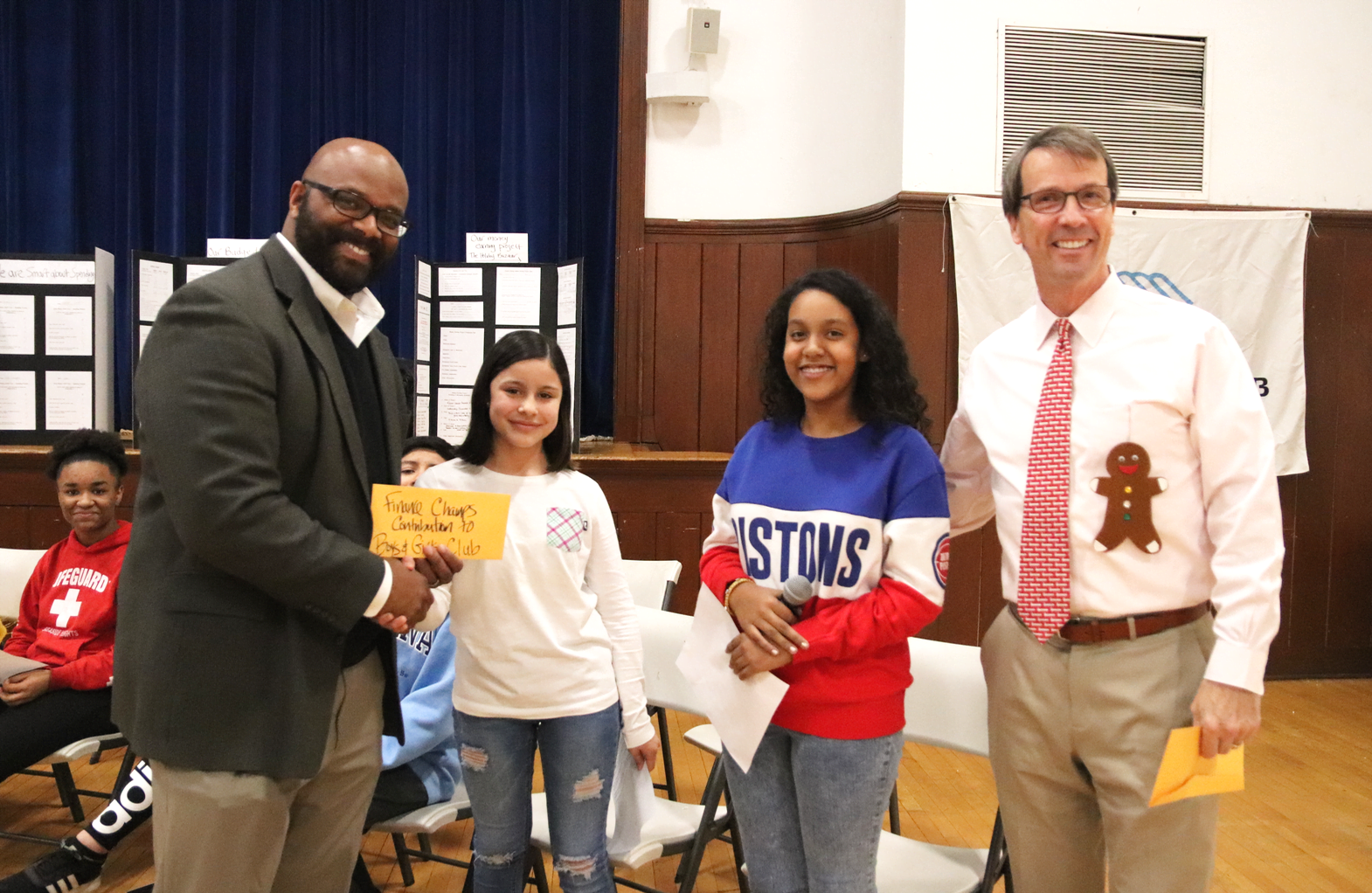 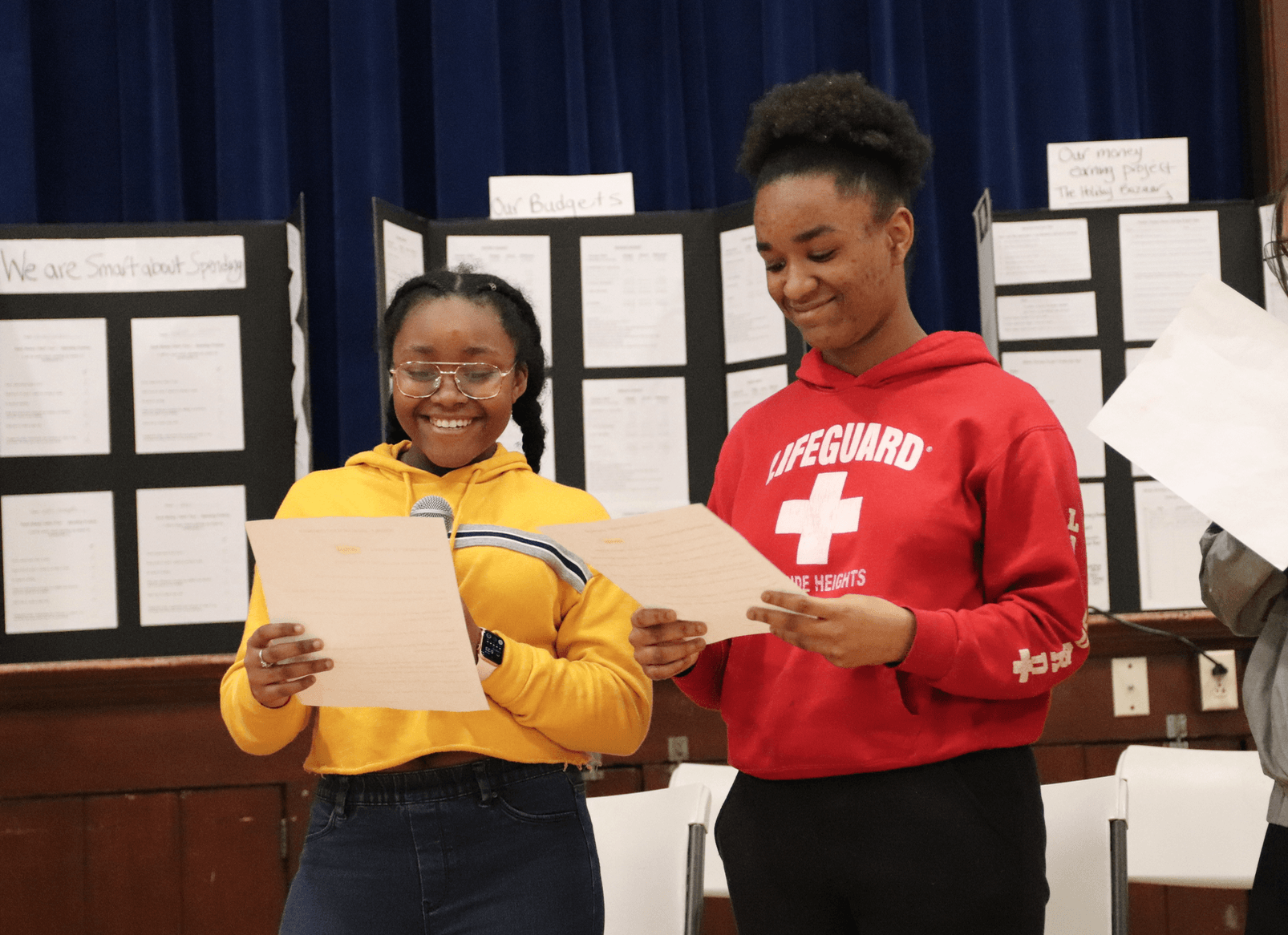