This year’s Changemaker Award honors artists who have used their public platform and the power of film to further positive social change.  This year, actress and author Ashley Judd was honored for her work with United Nations Population Fund (UNFPA).

Duncan Edwards, the Community Changemaker honoree at the 2018 festival, was recognized for his work in education with the Waterside School in Stamford.

The school, conceived as the model for future efforts, is an independent school serving children and families regardless of limitations in income or circumstance. Past honorees include Renée Zellweger, Christy Turlington Burns, Freida Pinto, Trudie Styler, Abigail Breslin, Harry Belafonte and Mia Farrow.

Friday’s event will be held at the Boys & Girls Club of Greenwich. Ms. Lauryn Hill will be the headline performer for Opening Night Party.

The party will follow the Festival’s Opening Night Film Premiere.   With a focus this year on female filmmakers and empowerment within the industry, Ms. Lauryn Hill is an exciting and timely choice of performer for the Festival. Best known for her critically acclaimed solo album “The Miseducation of Lauryn Hill,” which earned a record-breaking five Grammy Awards, Ms. Hill is an embodiment of female strength and recognition within the music industry.

Proceeds from the Opening Night Party will benefit the Lauryn Hill Charity Fund, which supports education, health, agriculture, technology, and community-based businesses throughout the Diaspora. 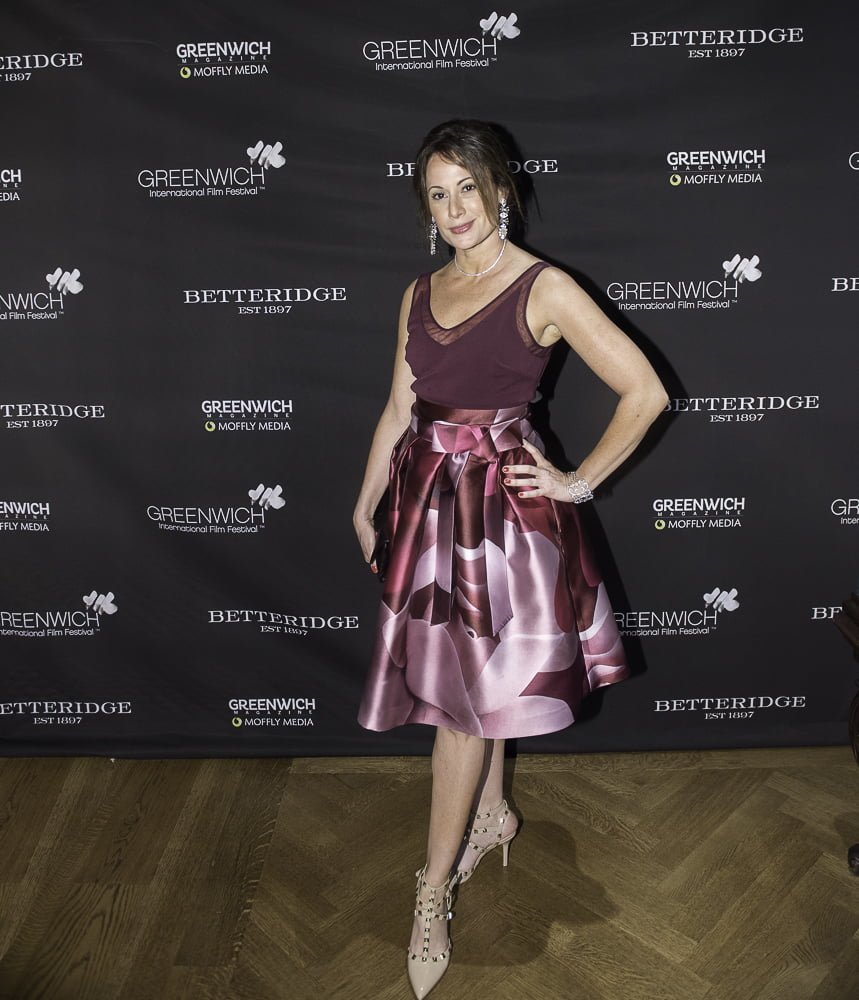 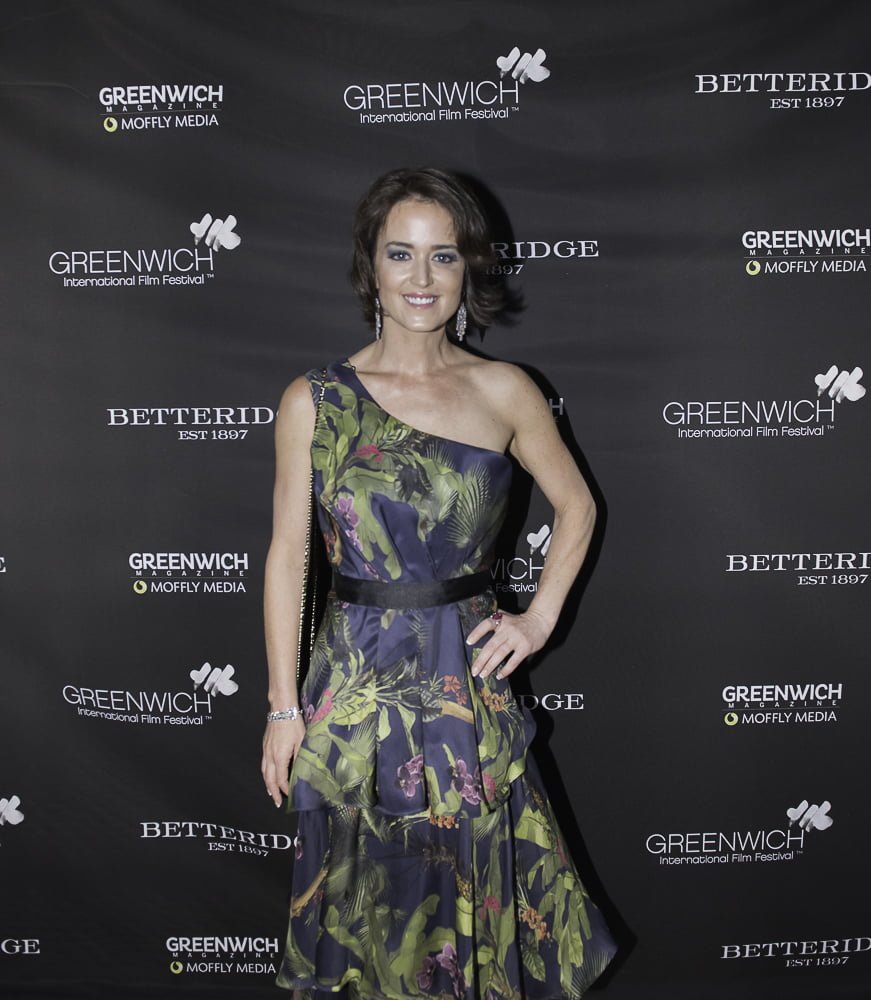 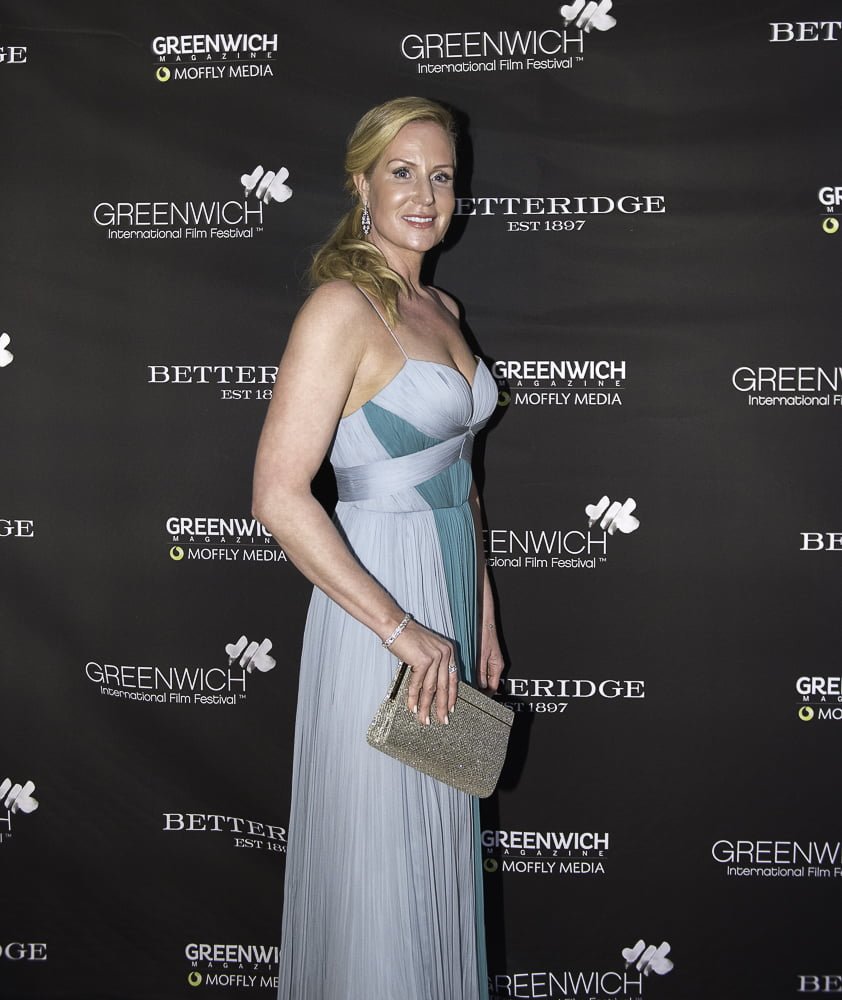 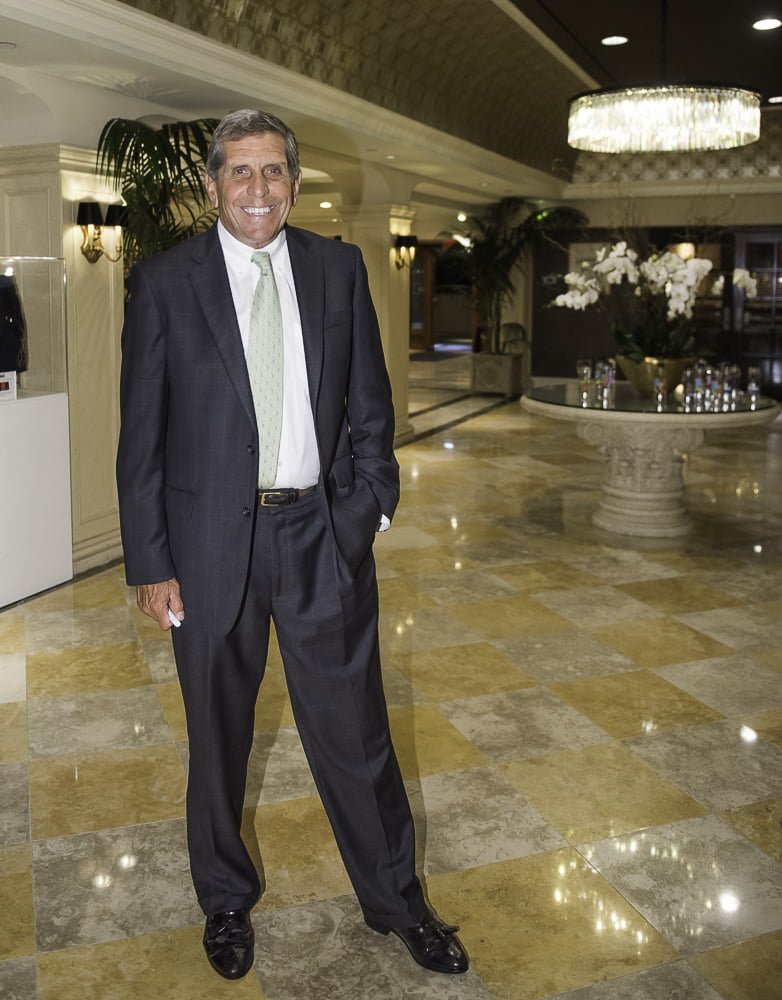 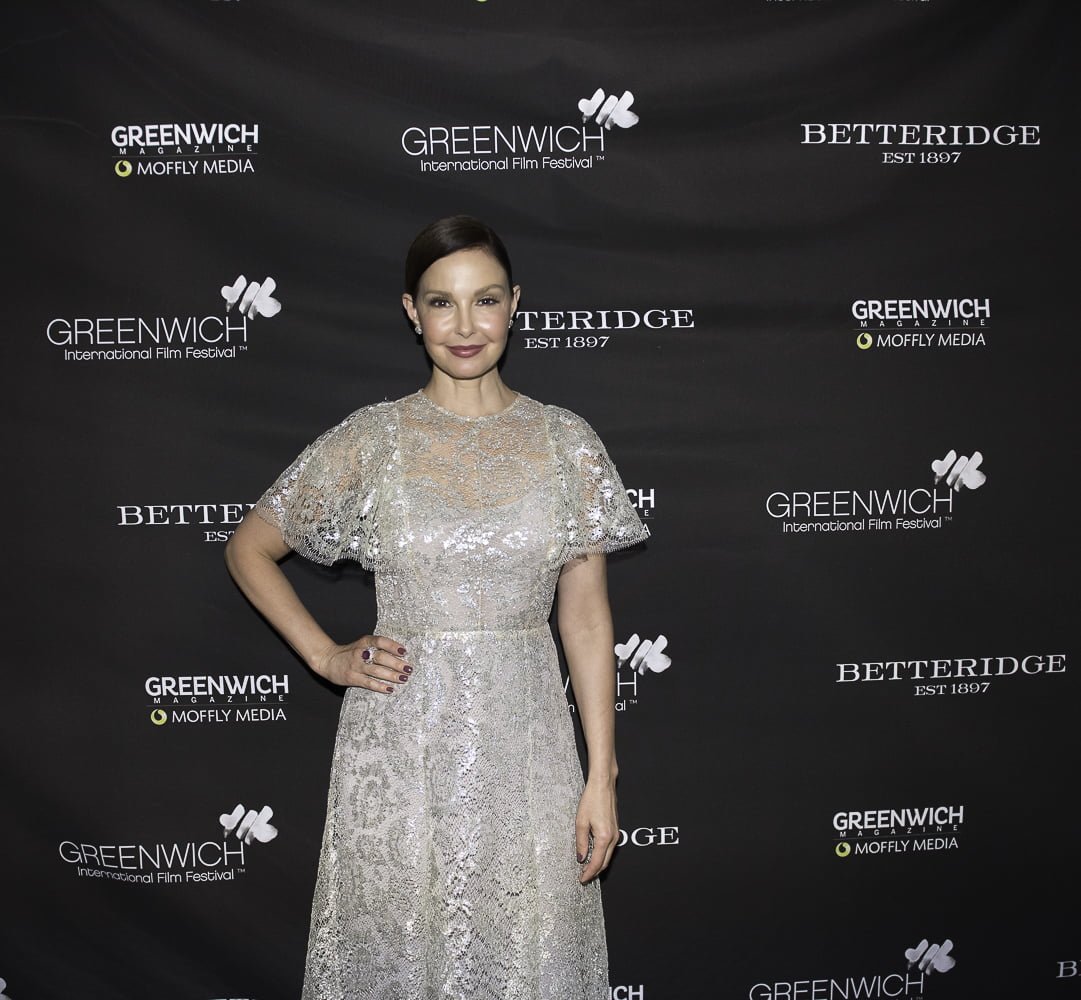 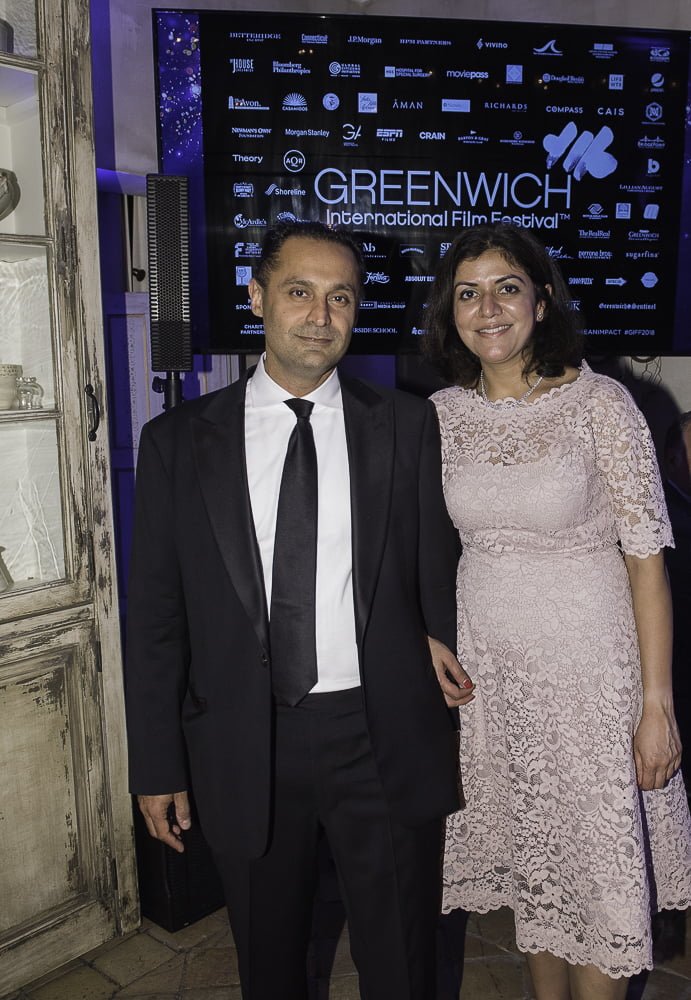 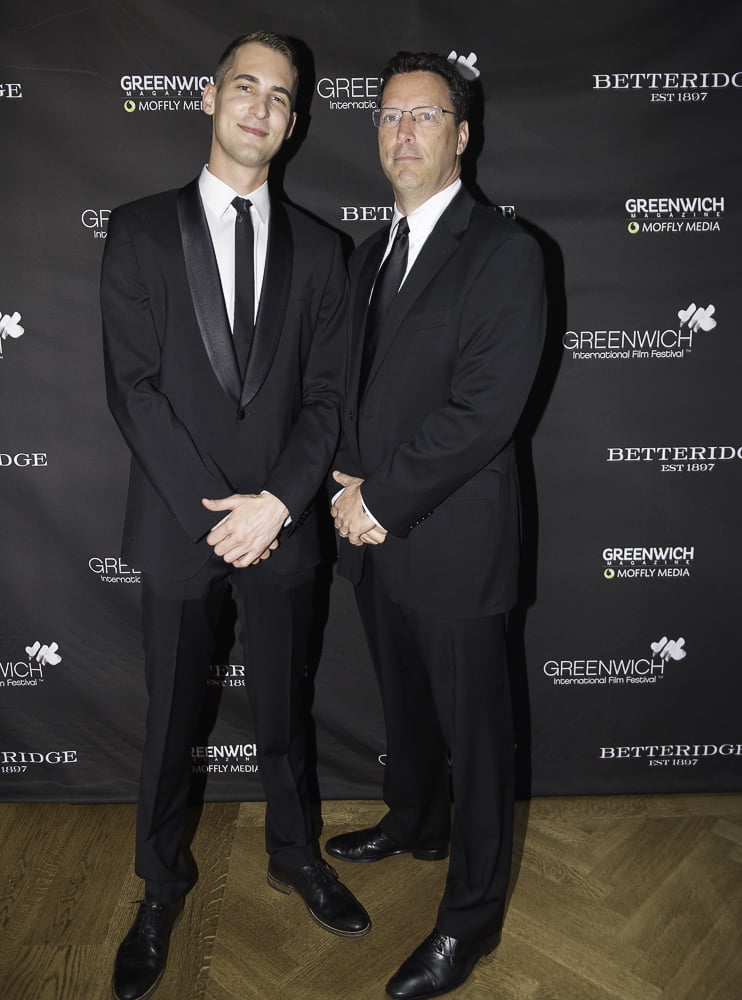 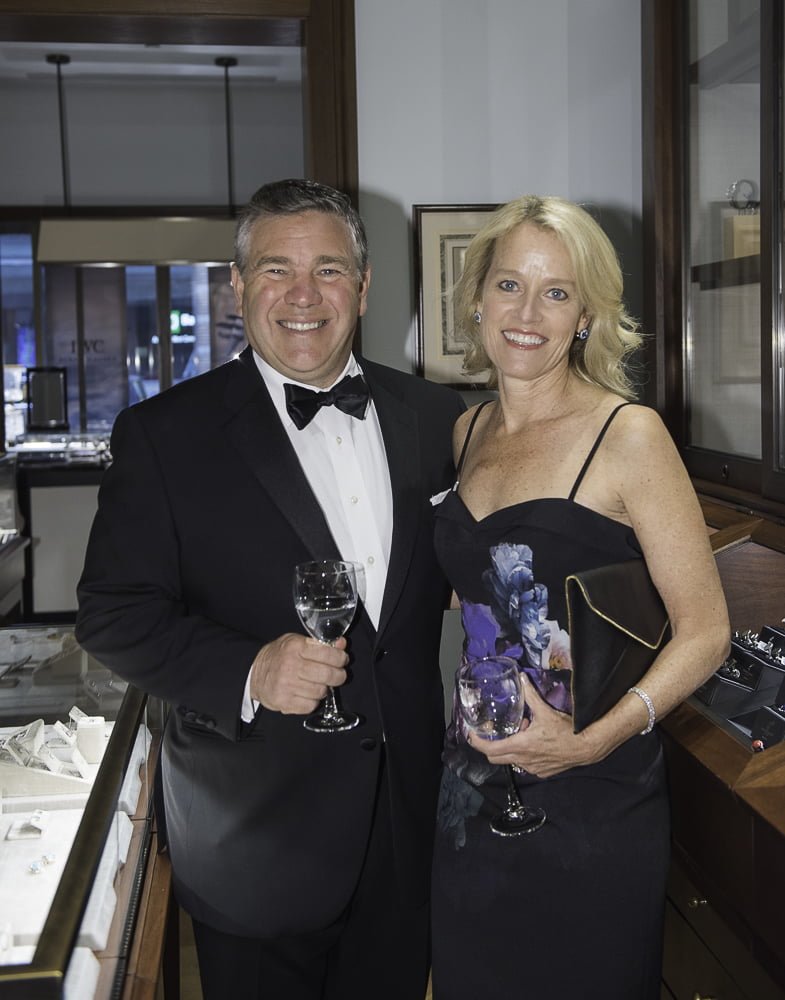 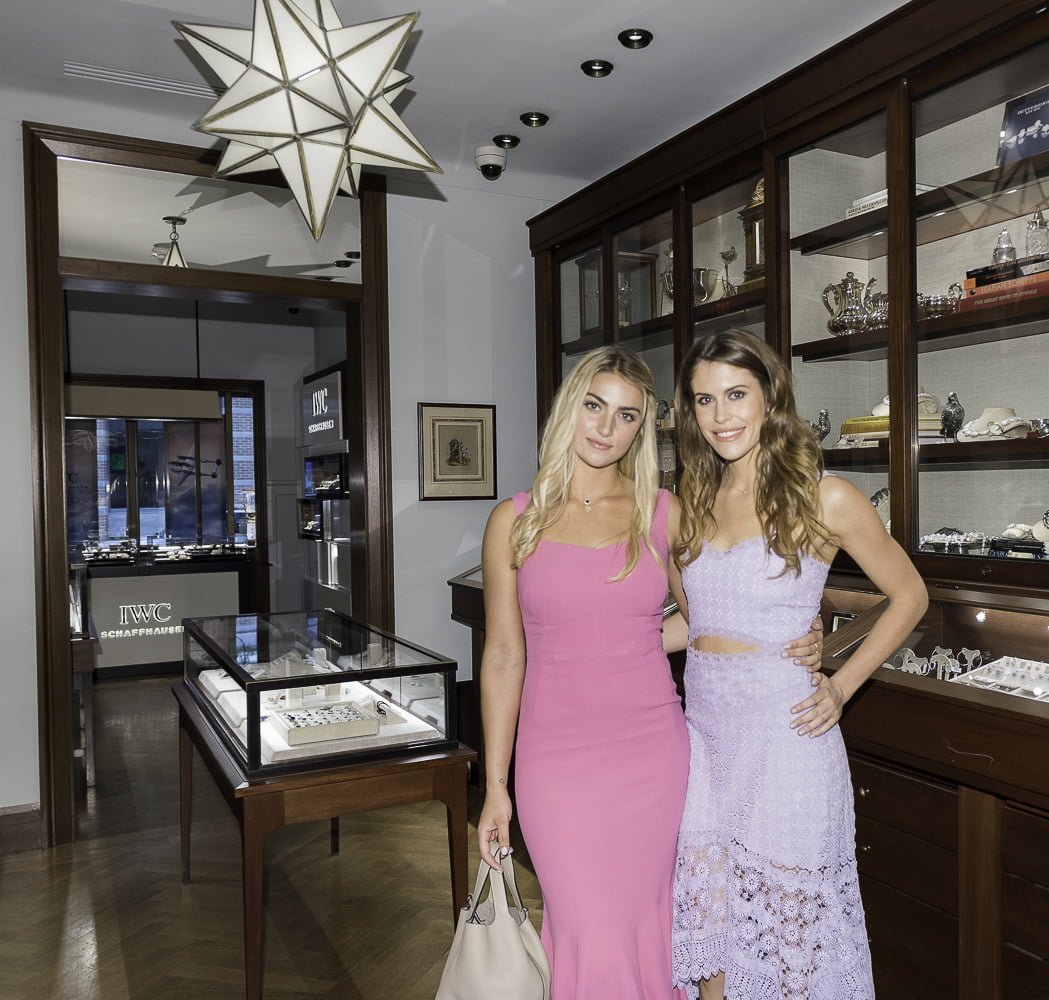 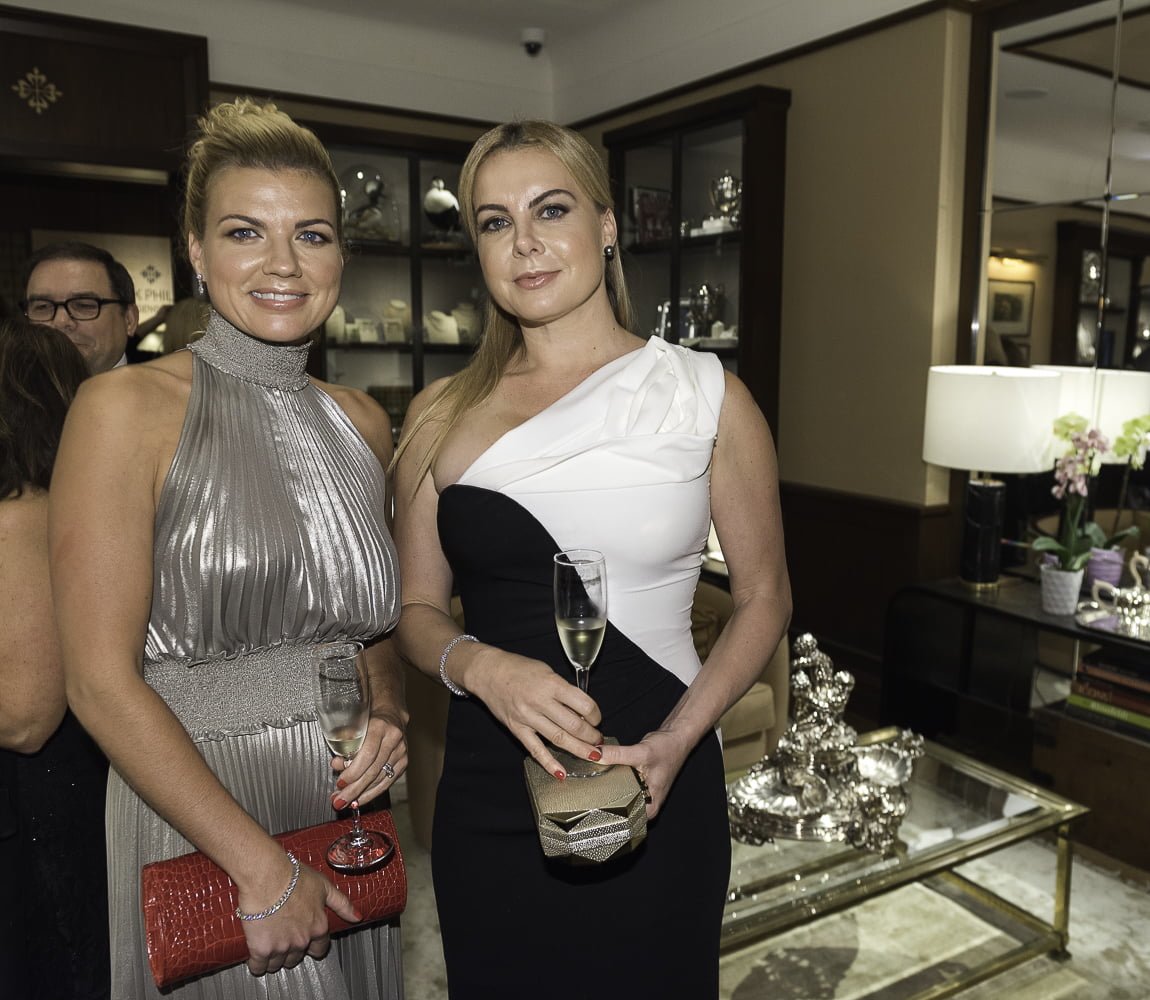 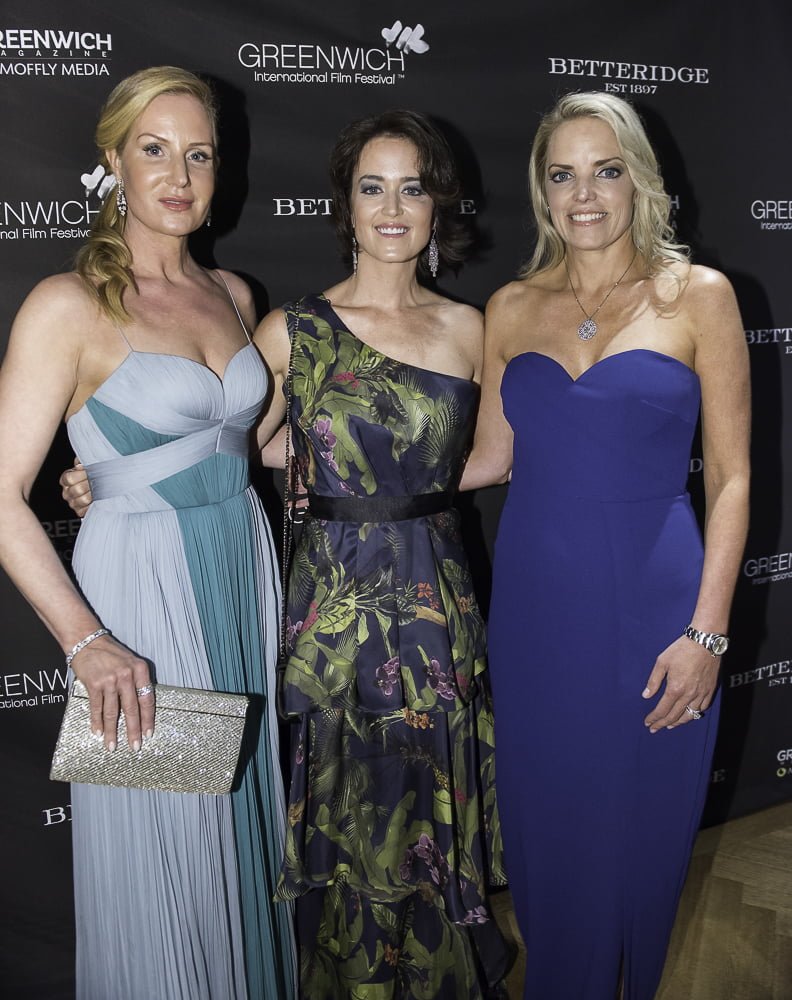 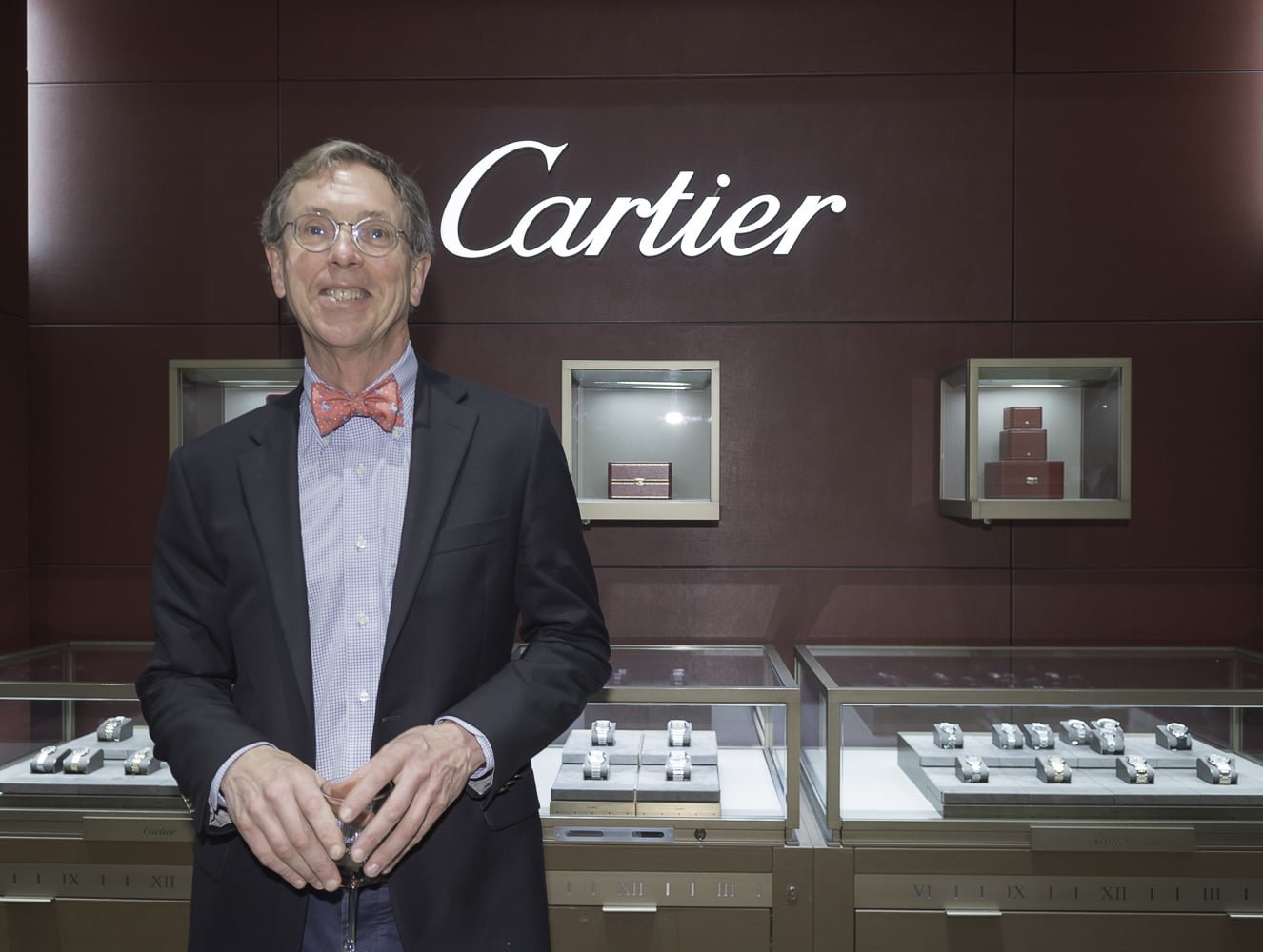 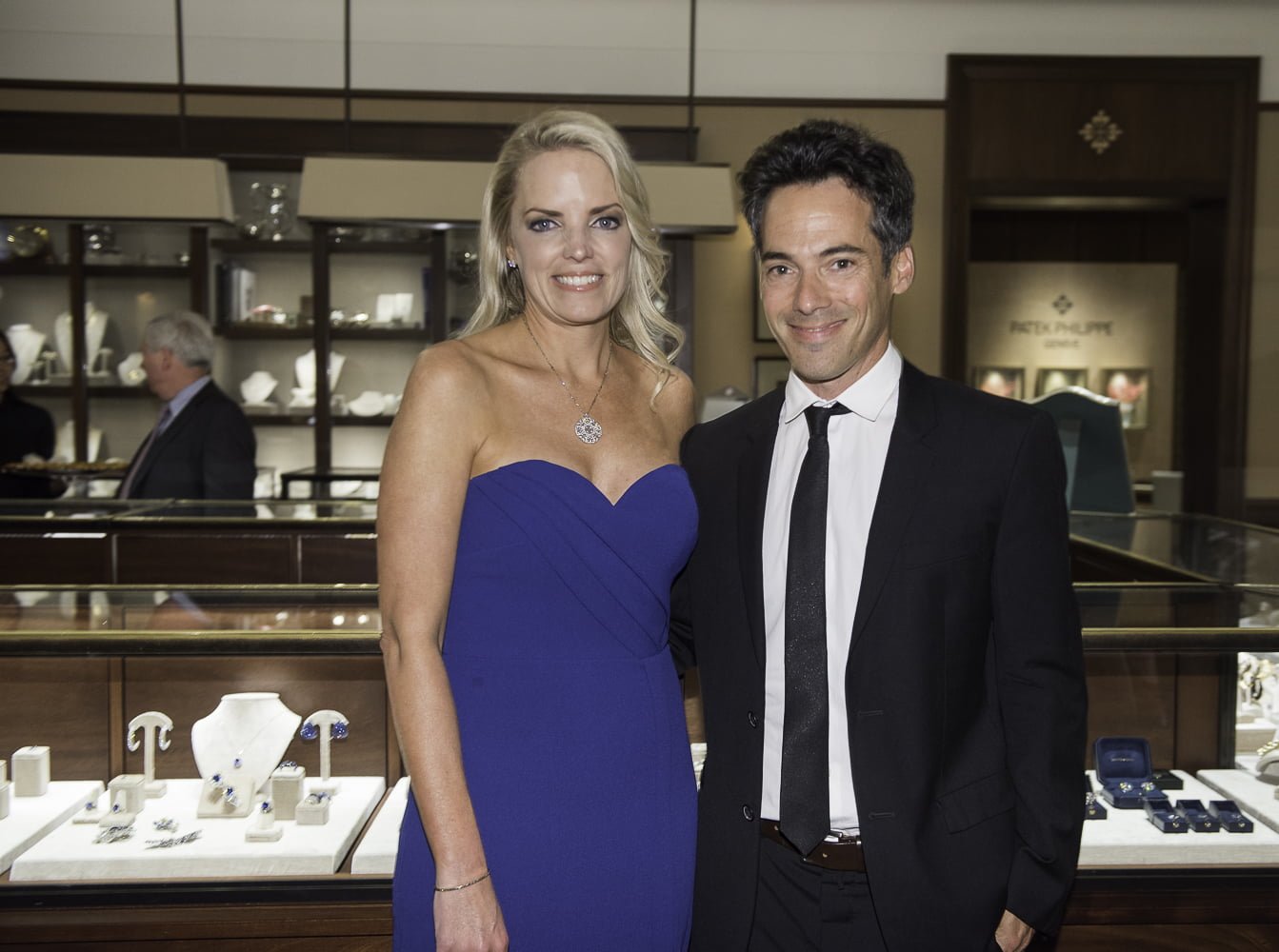 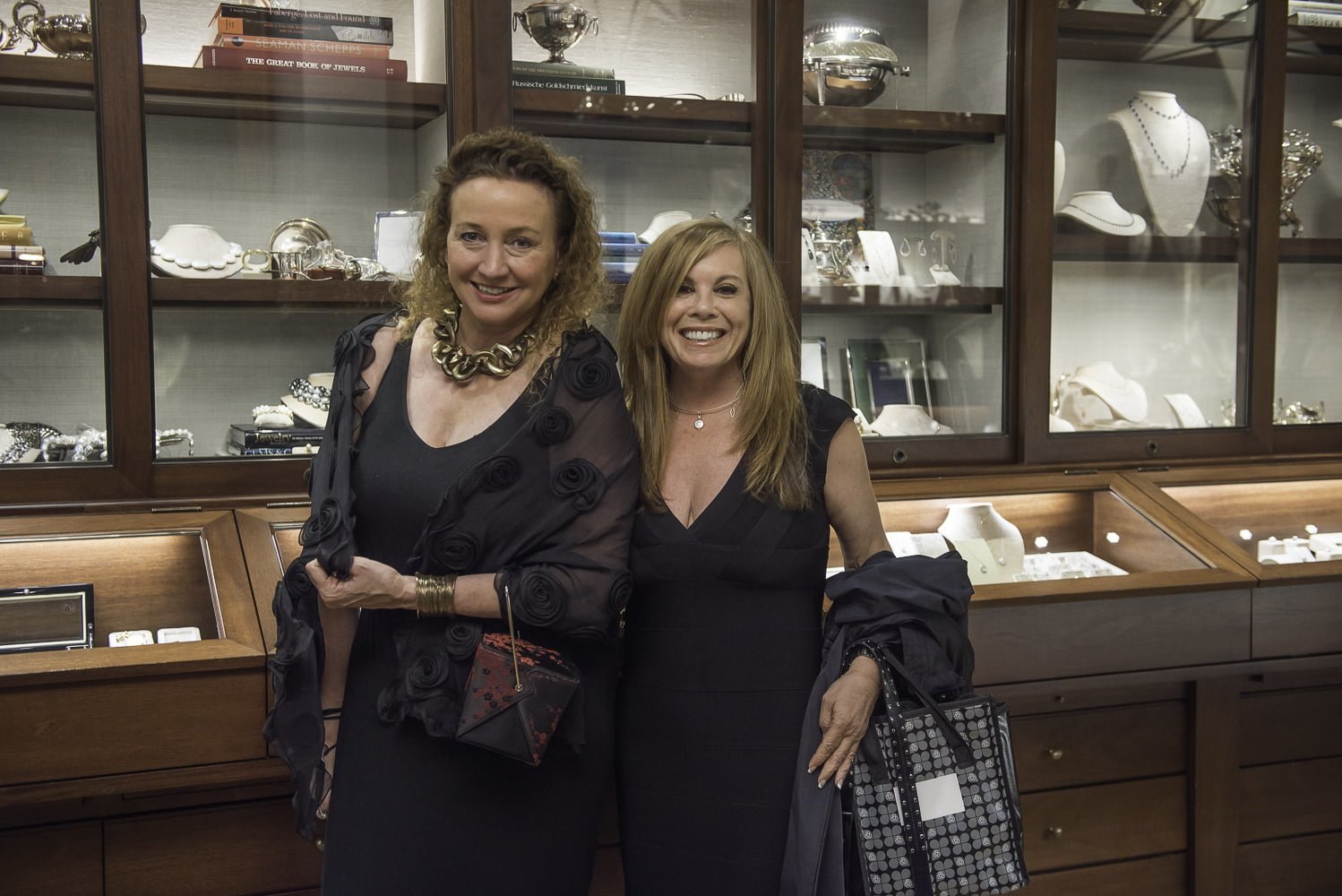 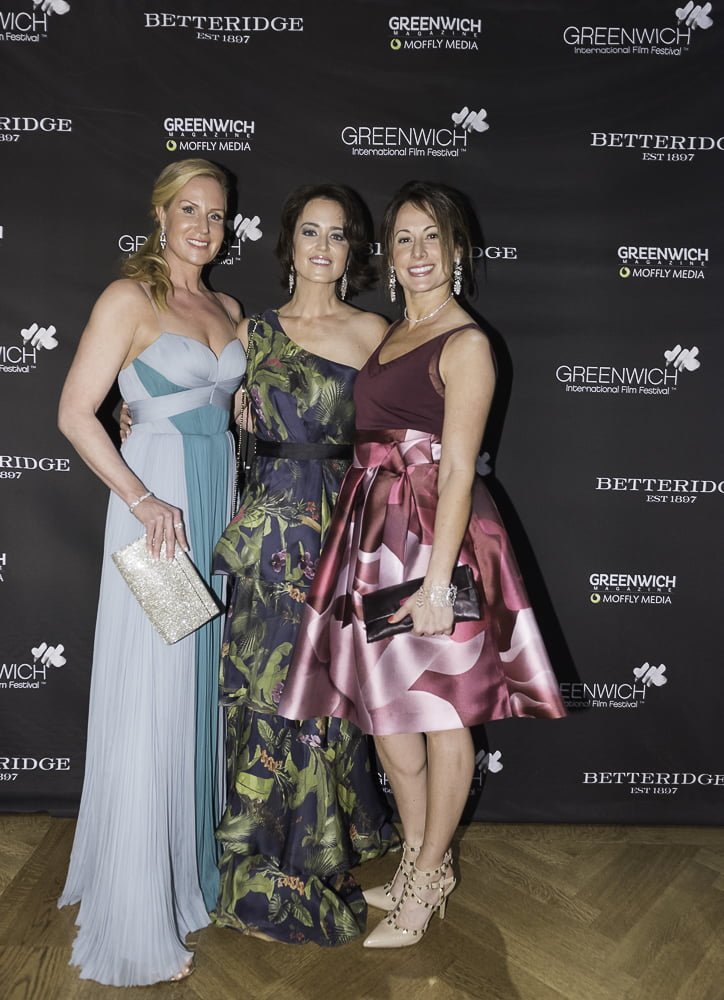 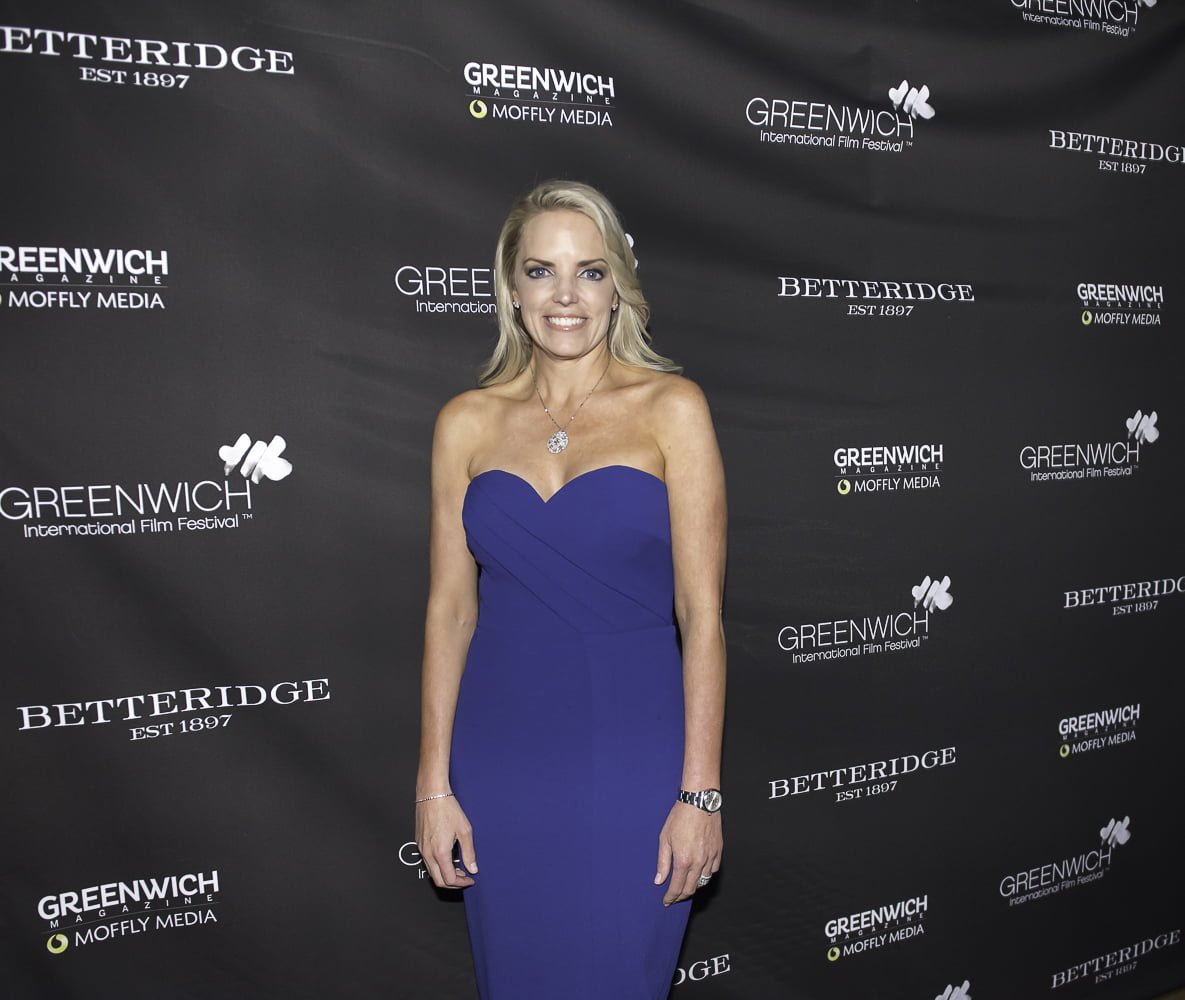 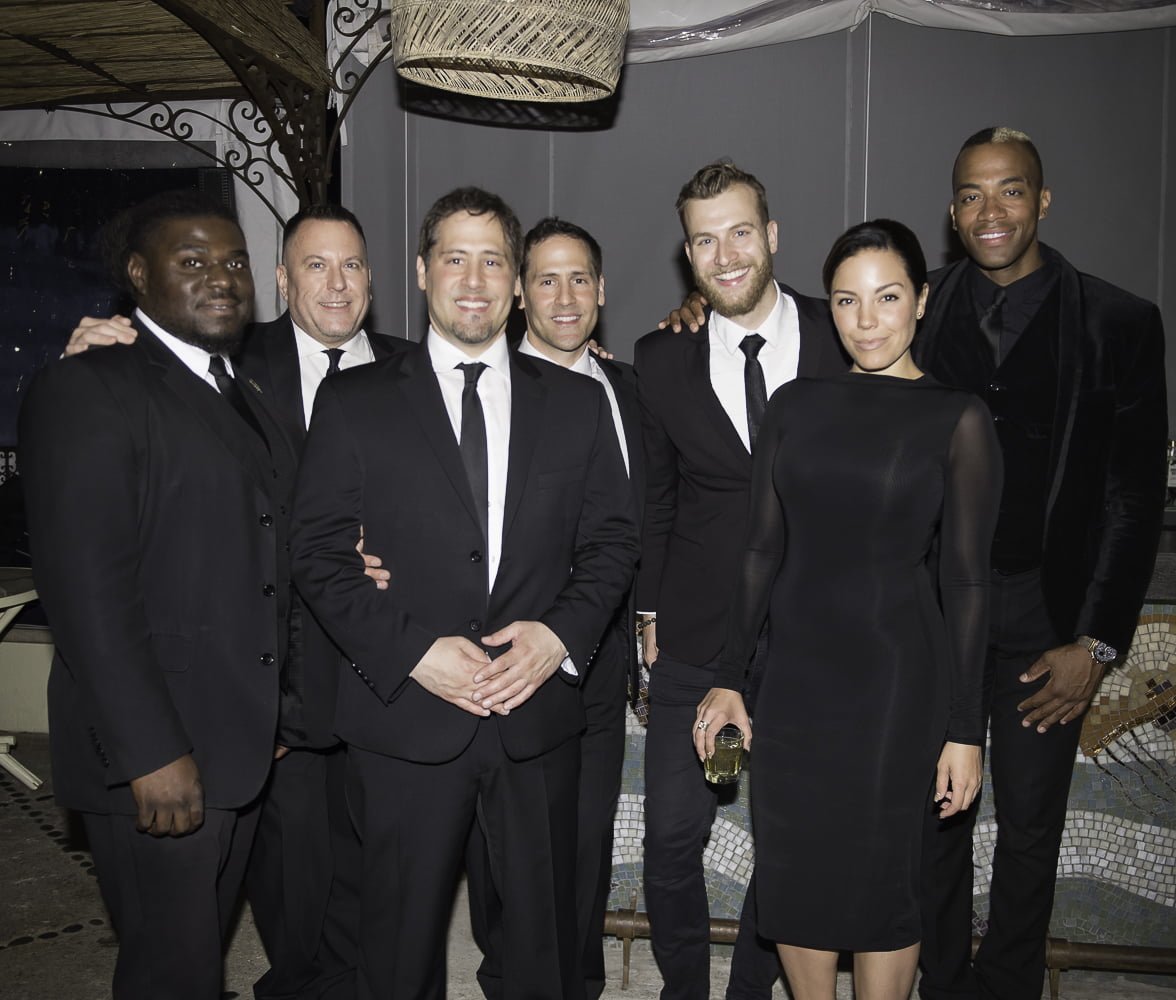 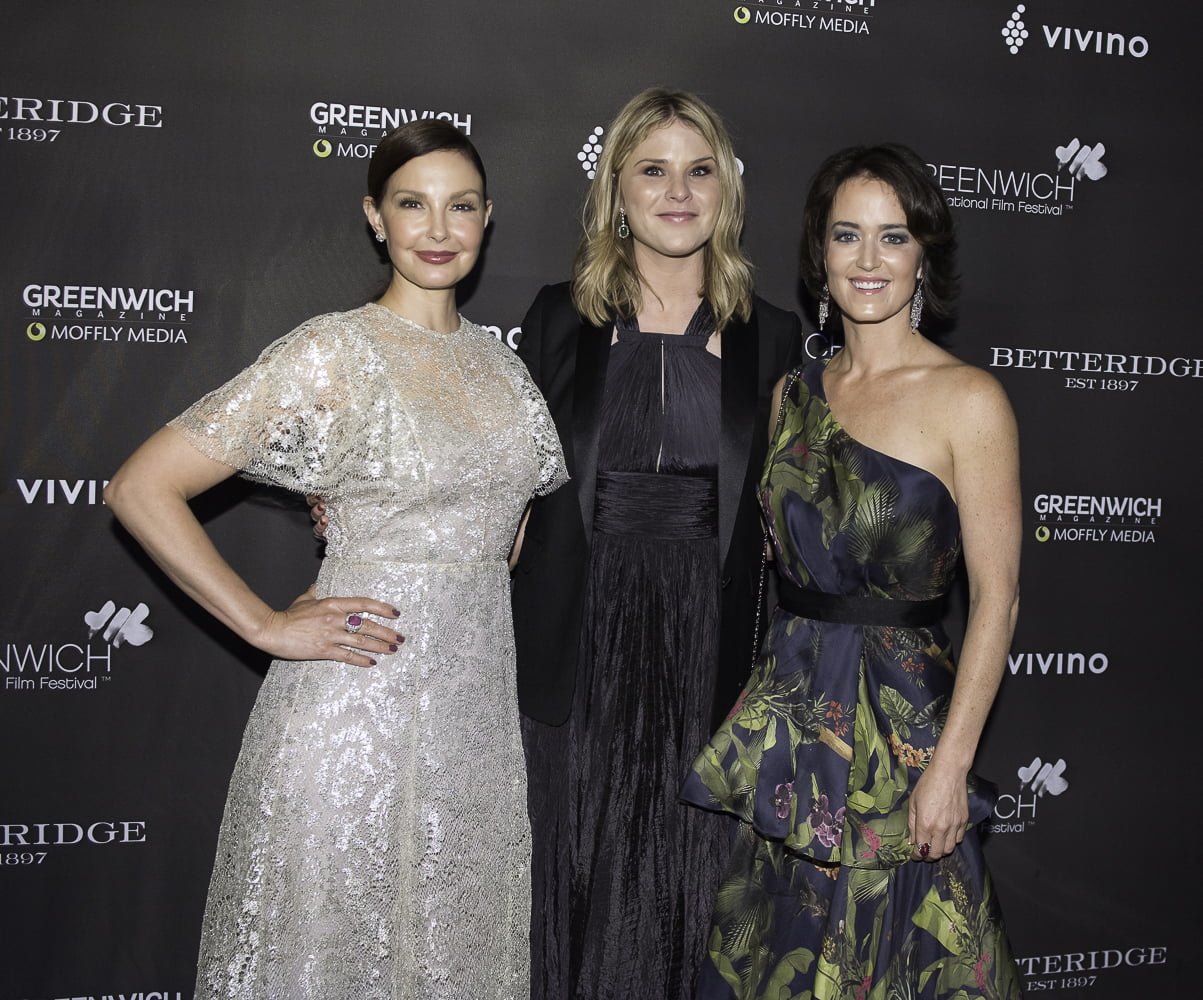 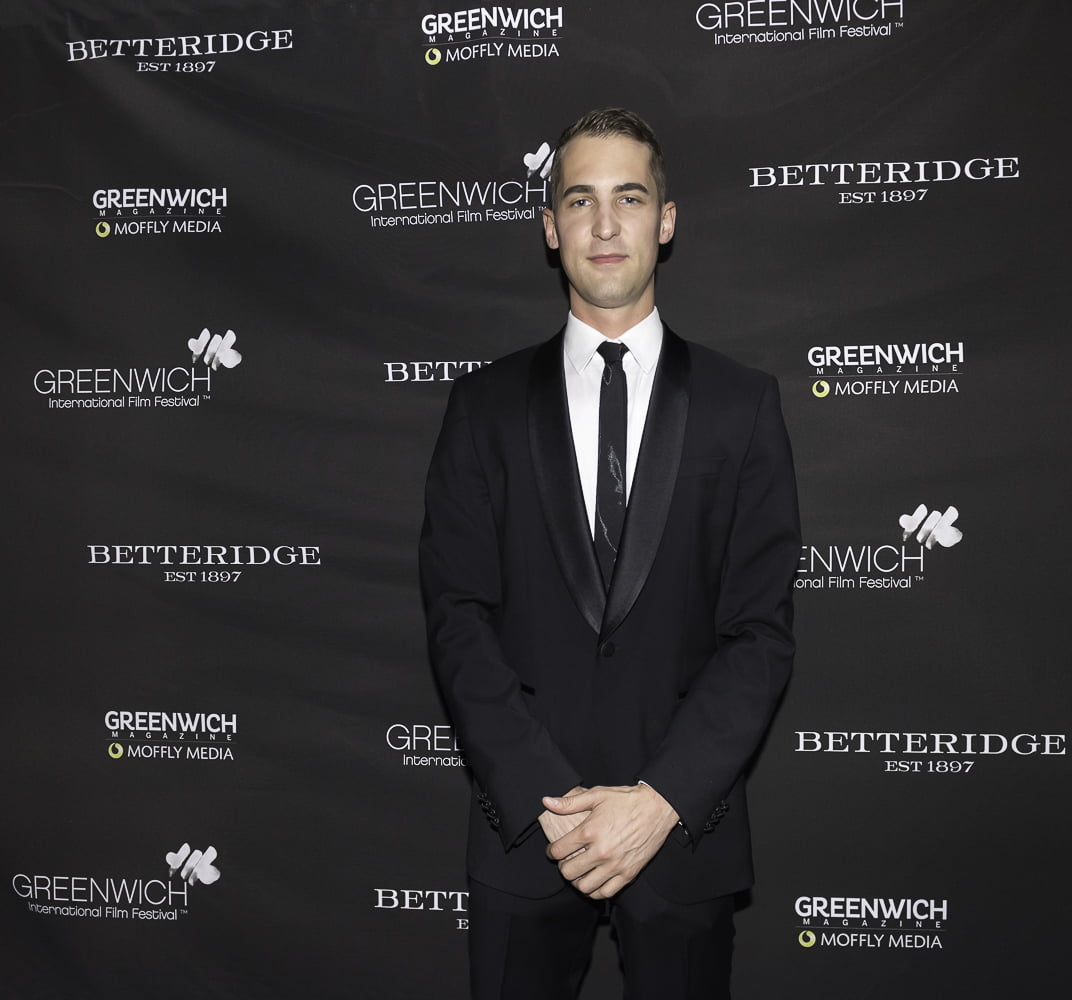 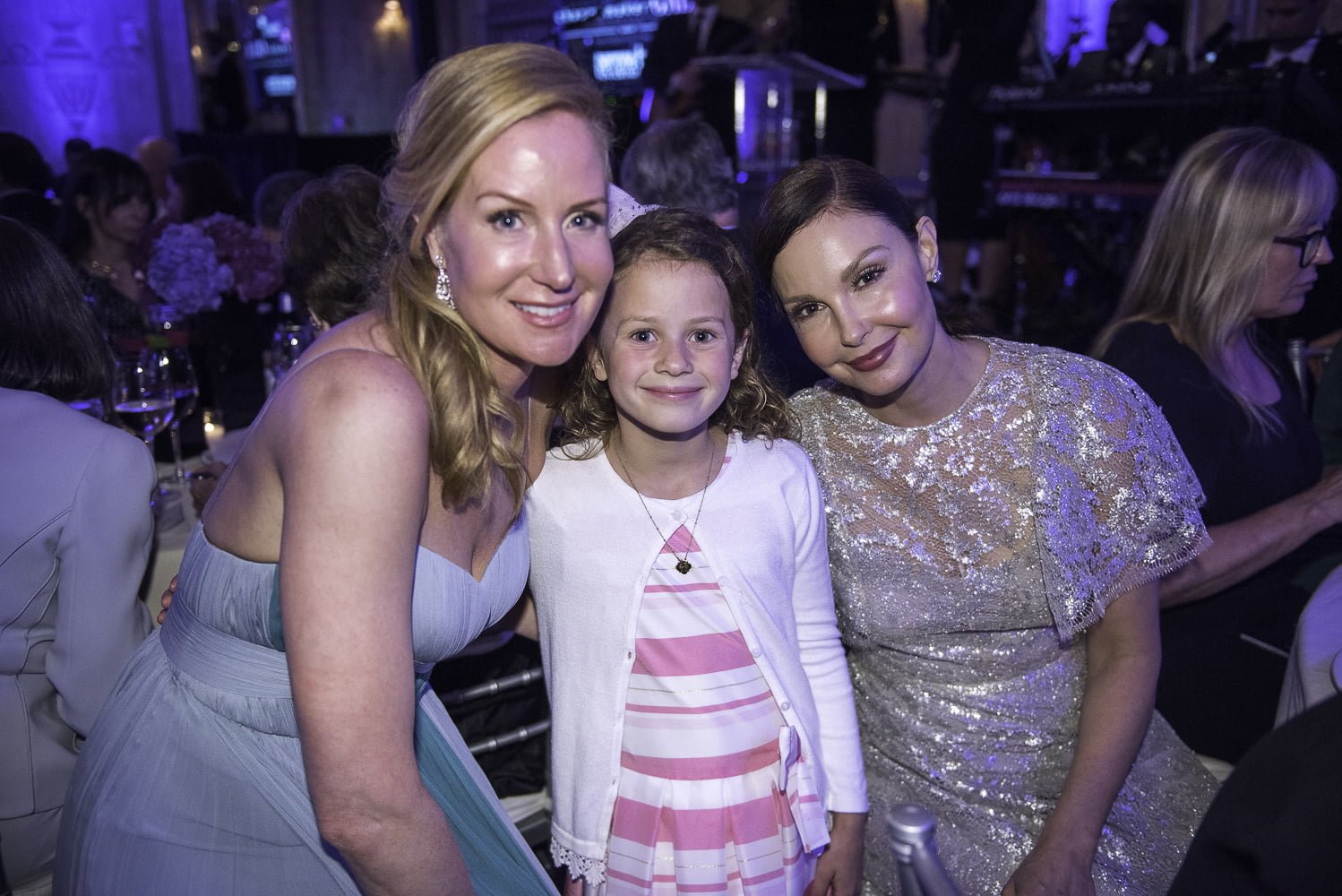 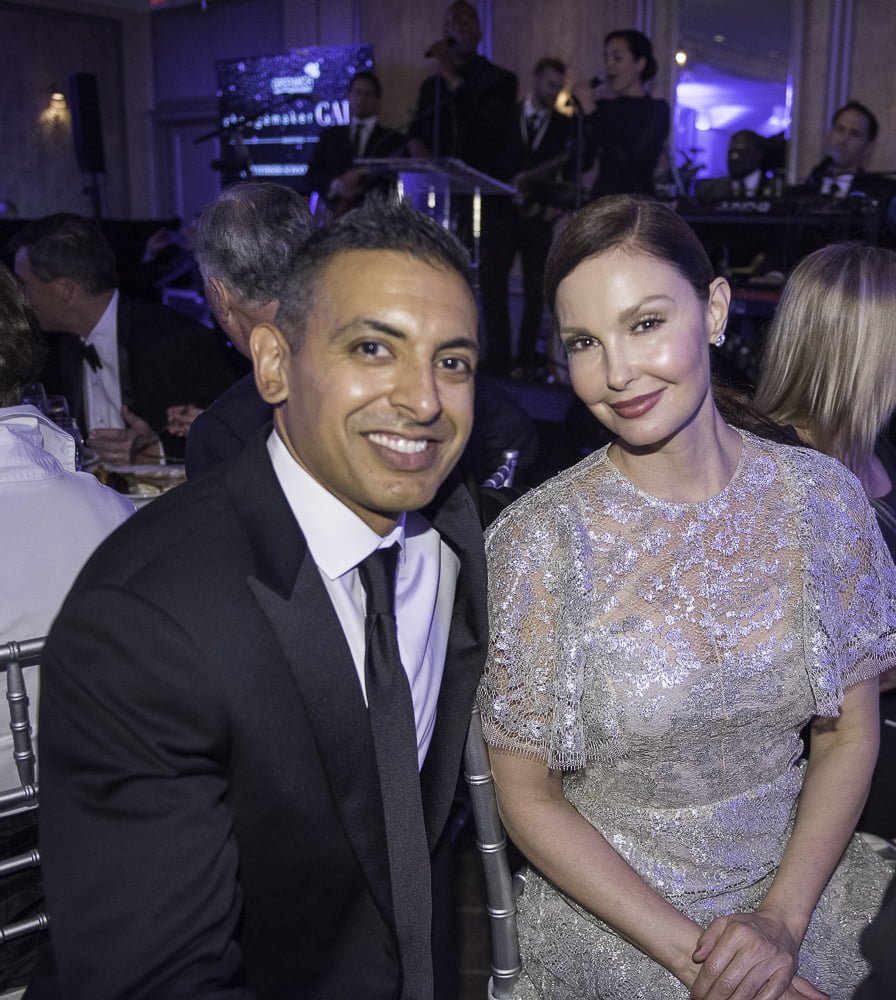 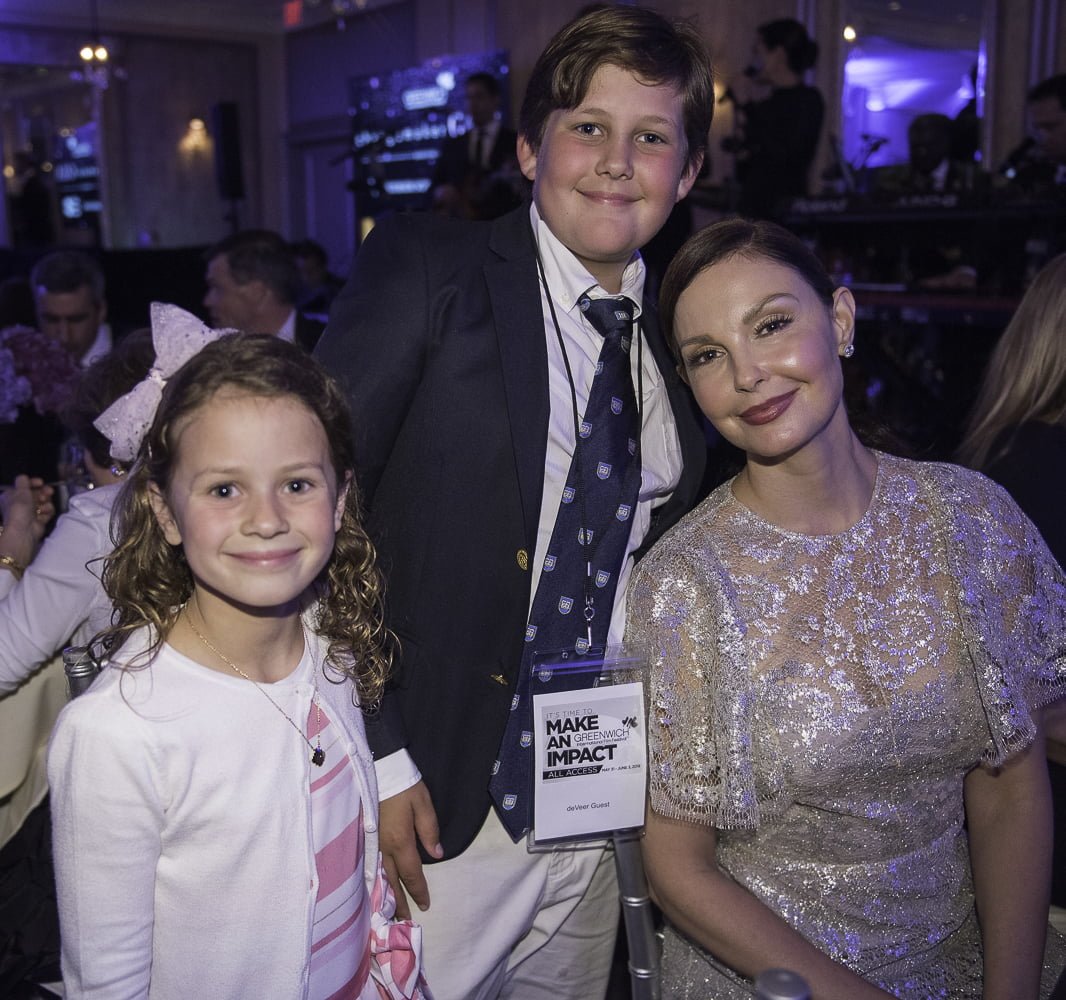 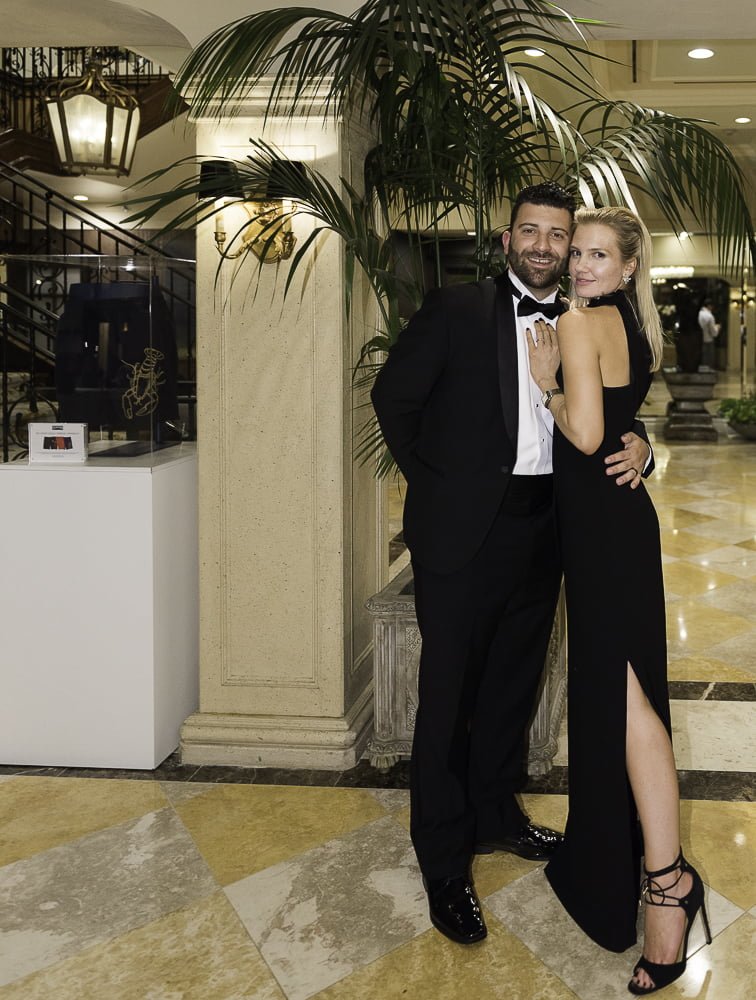 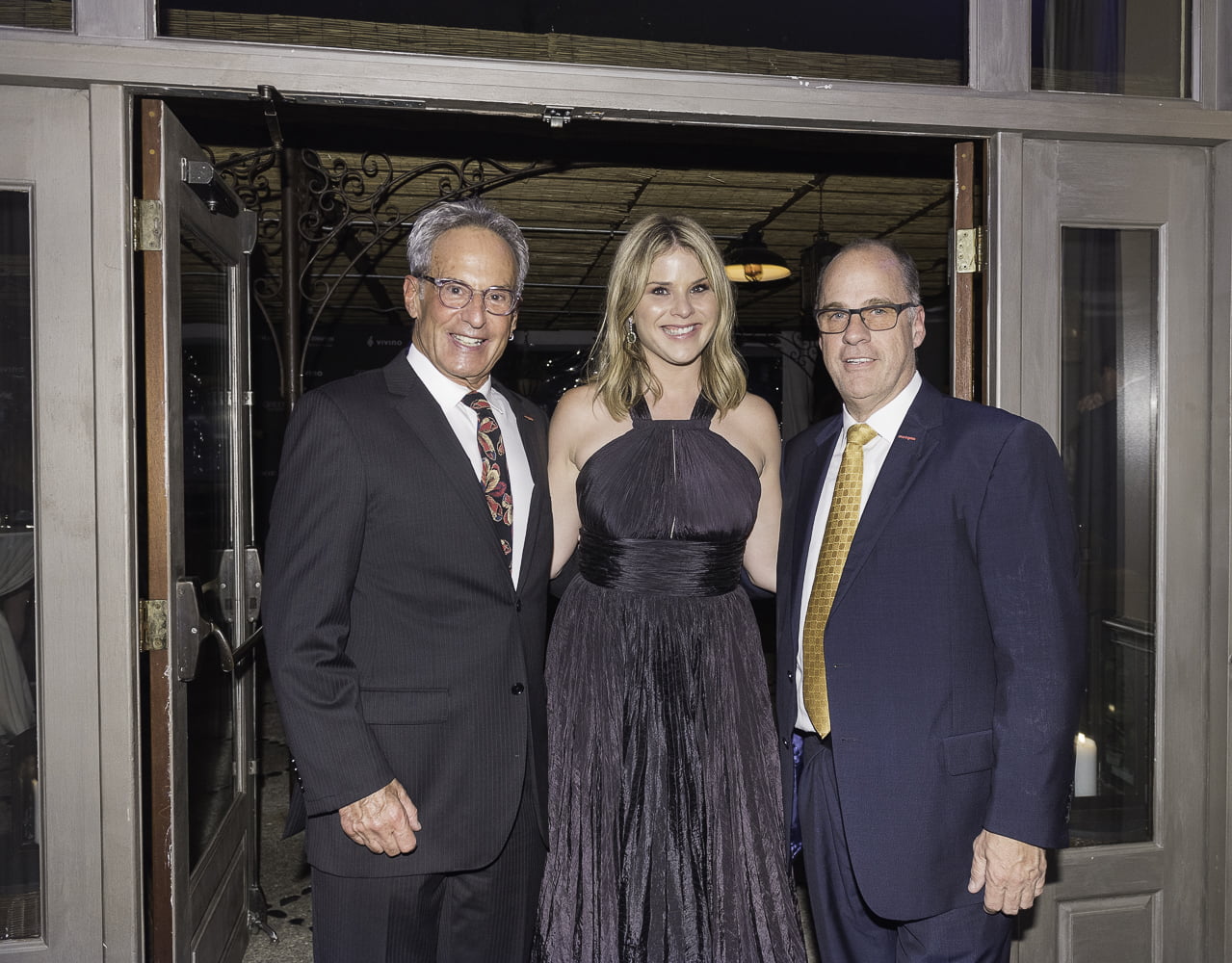 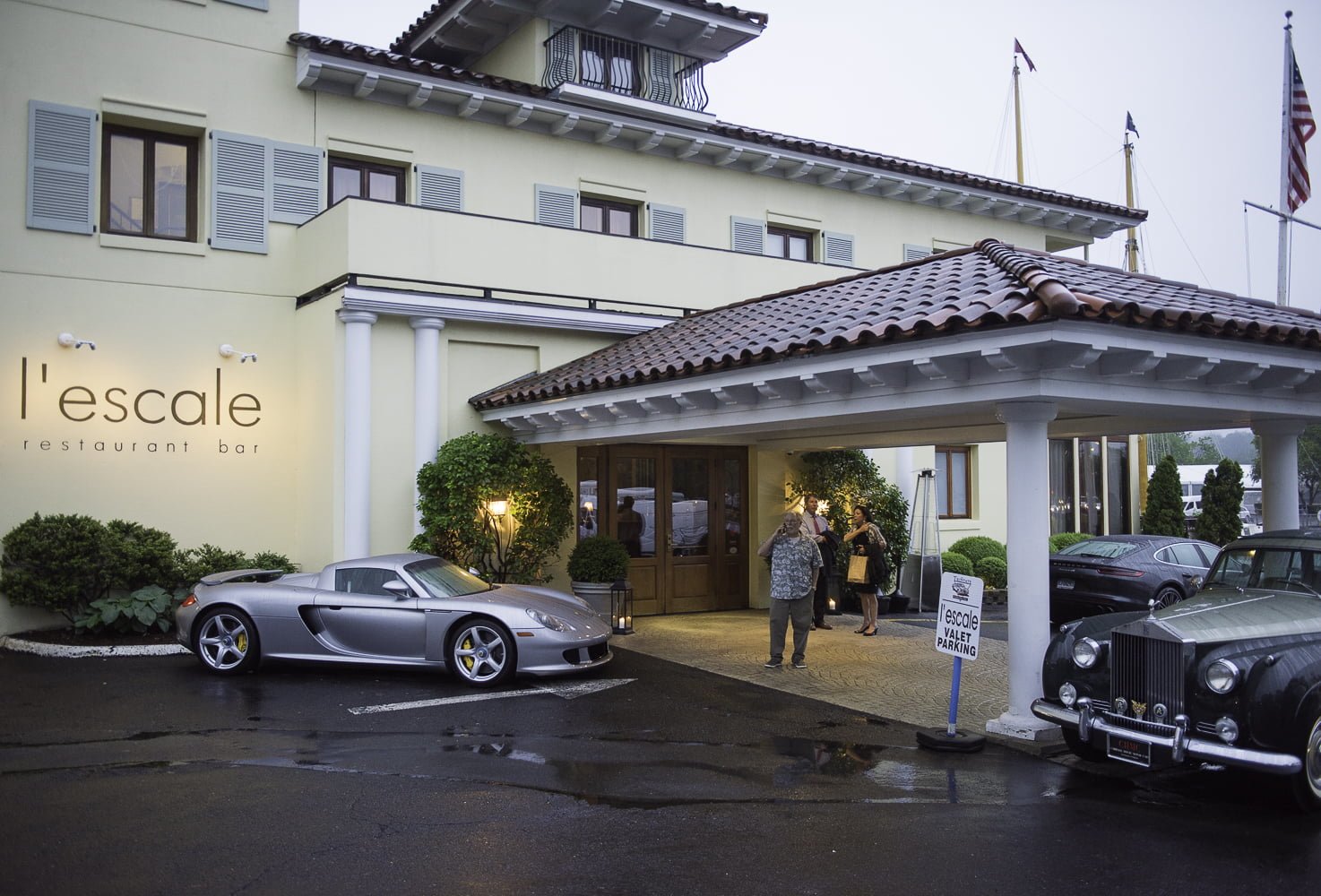 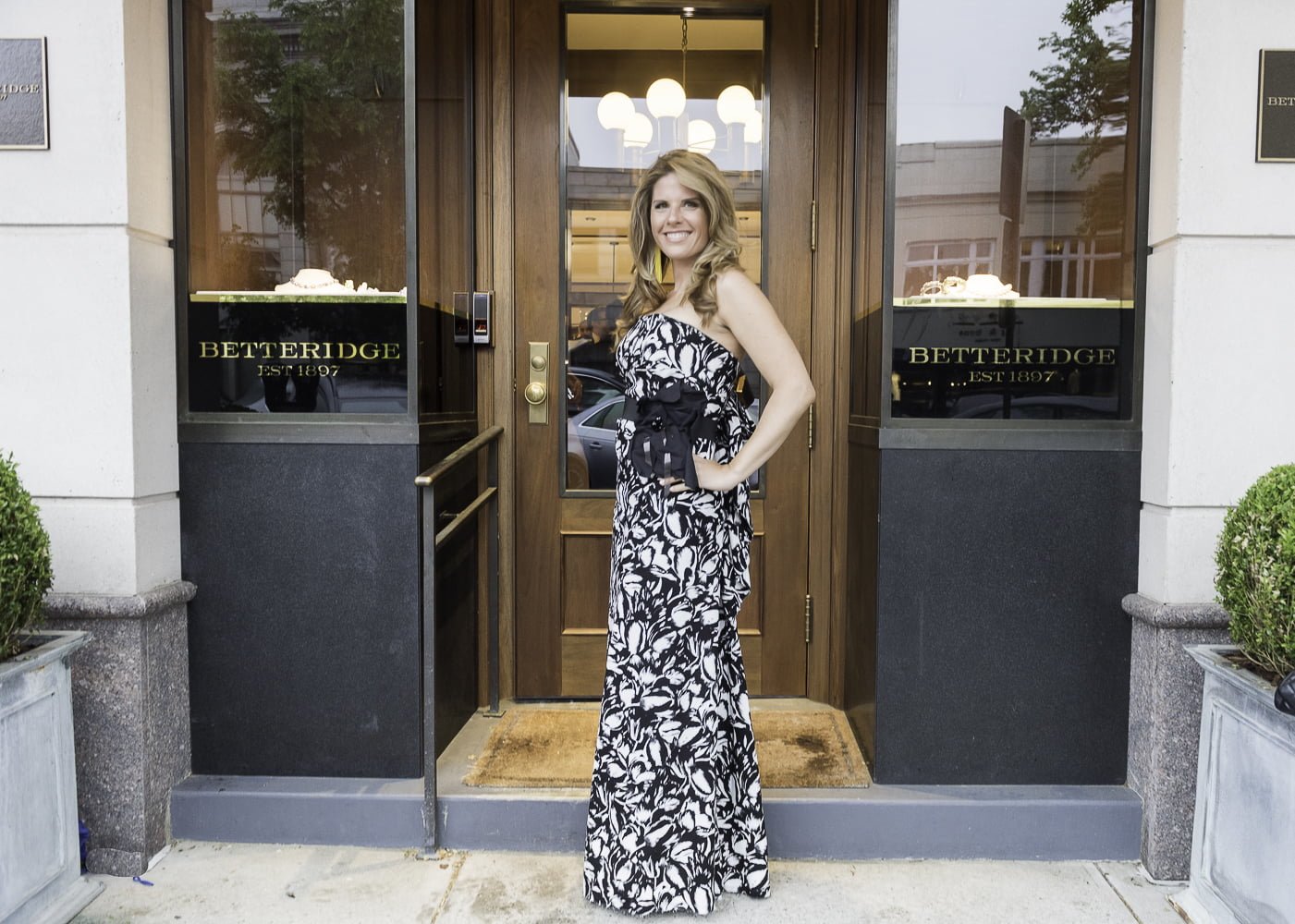 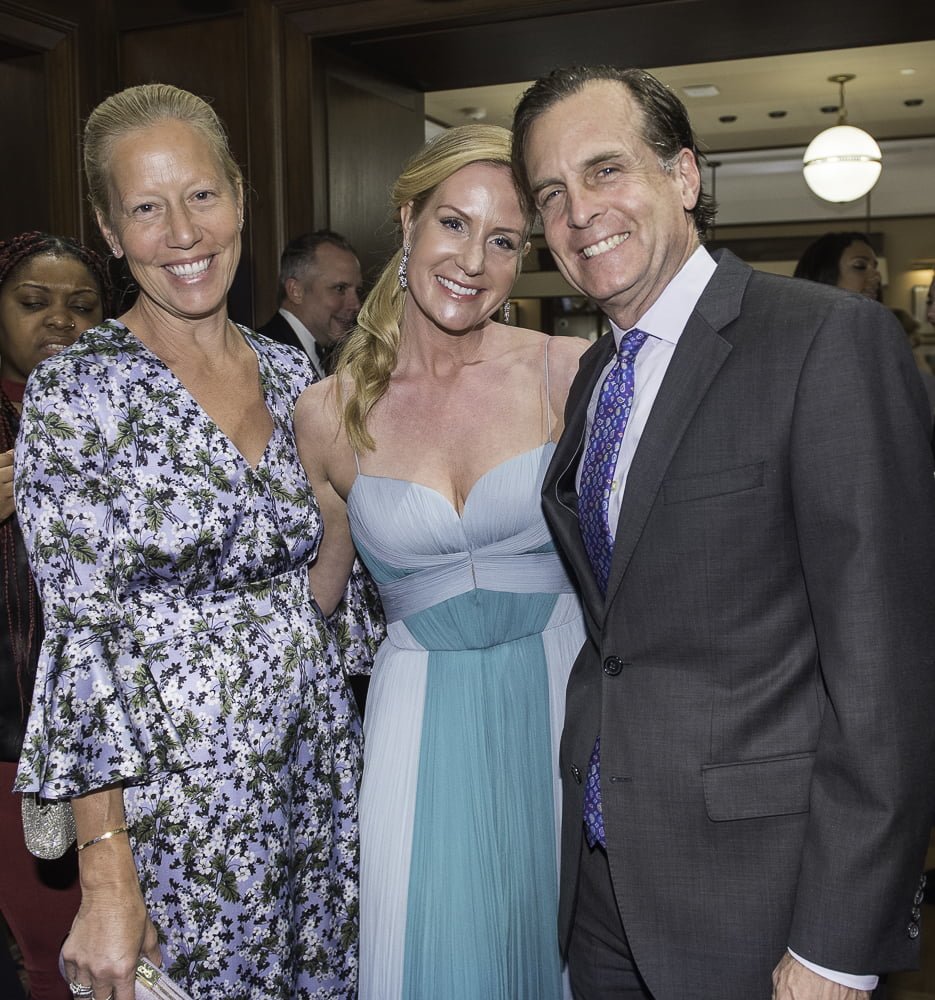 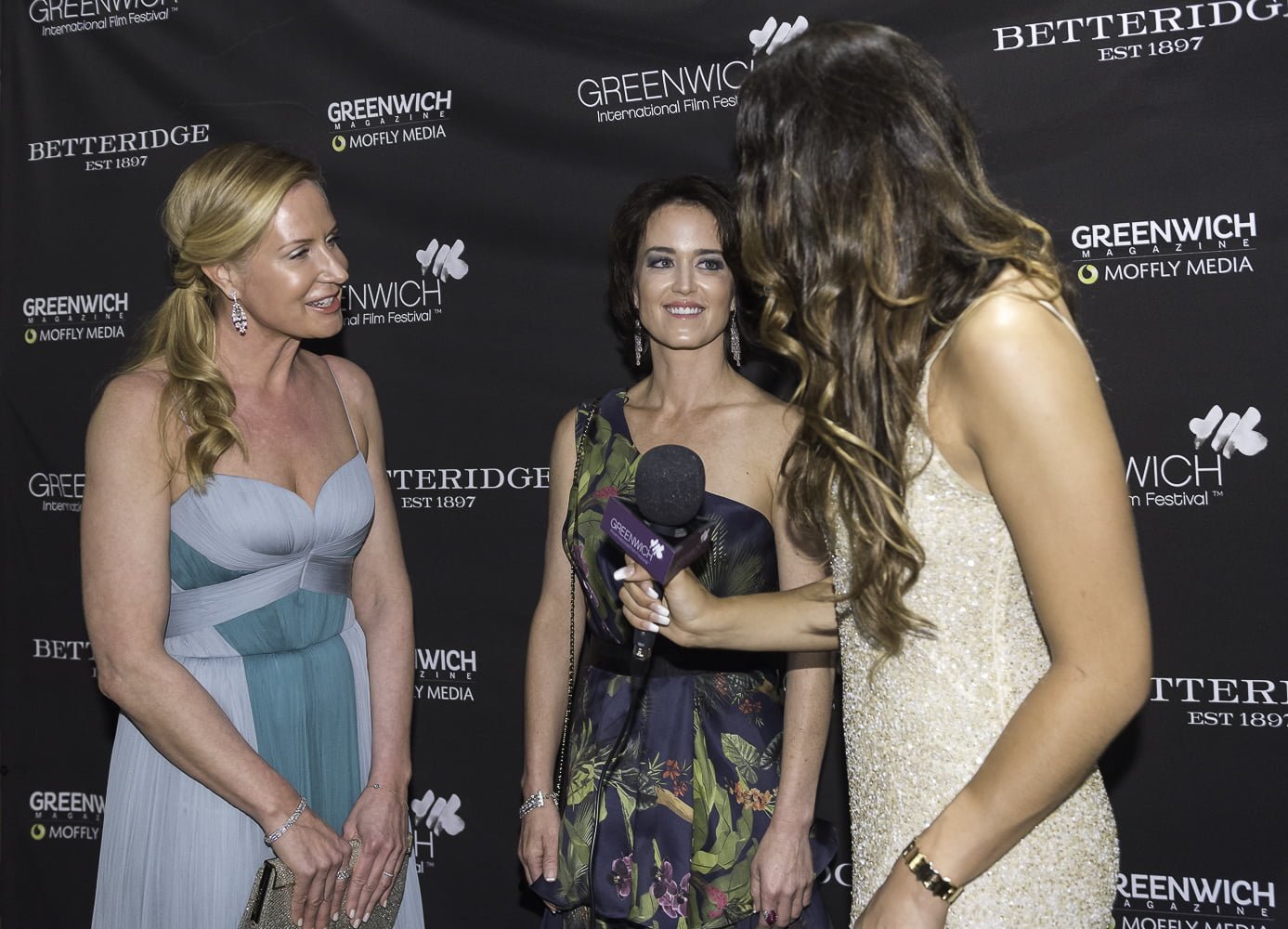 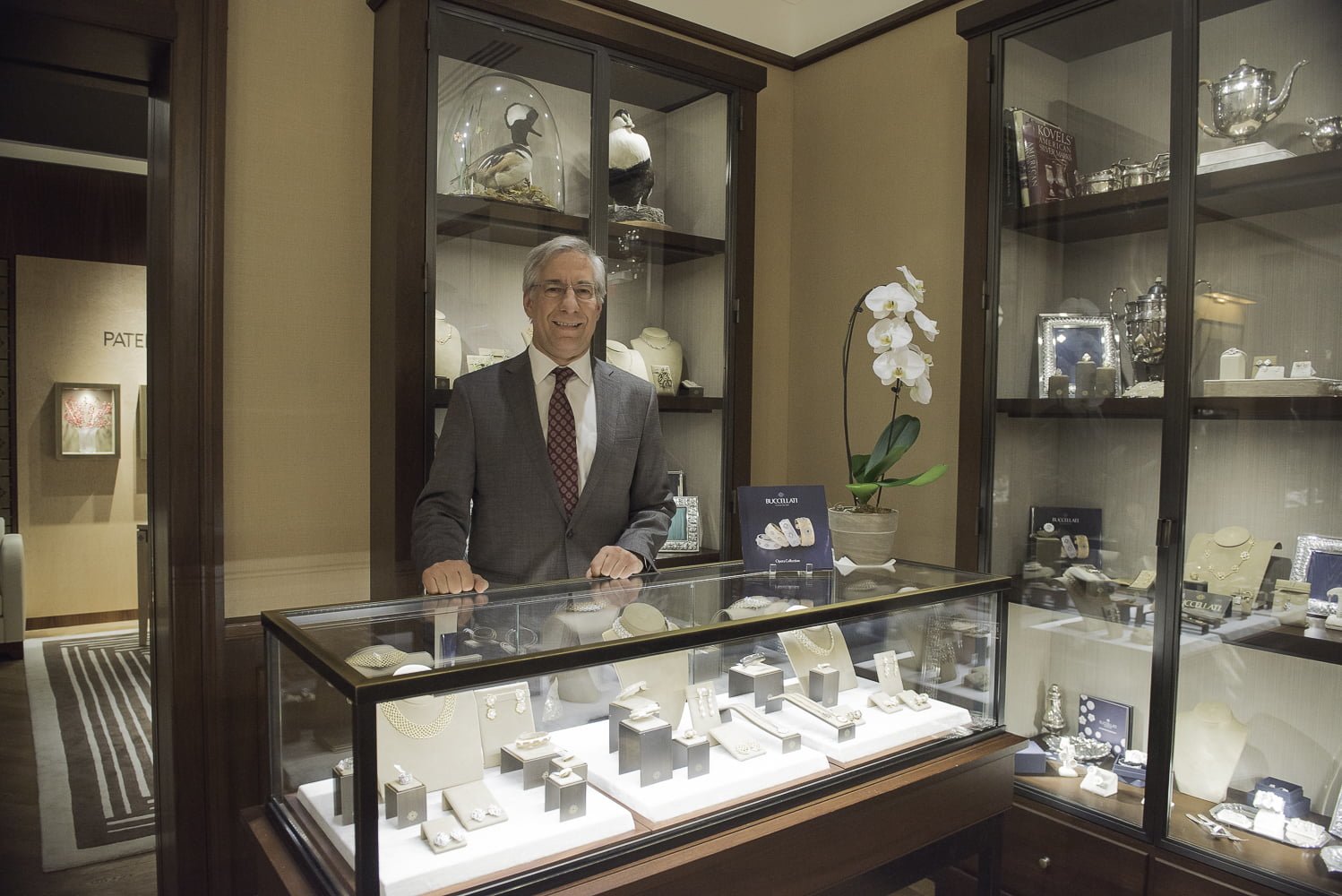