Open to Gala patrons as well as those who could not attend in person, the silent auction featured special one-of-a-kind experiences, including travel and sports packages and shopping and spa packages.

The spring season’s premier social charity event Gala was themed “Jewels of the Jungle,” in tribute to the recent exhibition of world-class minerals from the Robert R. Wiener Collection and highly anticipated National Geographic Photo Ark exhibition of large-scale photographs of endangered animals.

Guests joined in celebration and support of the Bruce, and in special honor of Lucile and Richard J. Glasebrook and Gale and Robert H. Lawrence, Jr., who were recognized for their longstanding commitment, leadership, and generosity to the Bruce Museum.

Shown (below) is Still Waters, a 20 by 24-inch oil on canvas painting by Felicity Kostakis. Born in Sydney, Australia, Kostakis has been heavily influenced by the sea. Where the horizon meets the shore, where land, sea, and sky come together, and the ever-changing moods of the water are all images in her paintings evoking various moods, from tranquil to ominous. 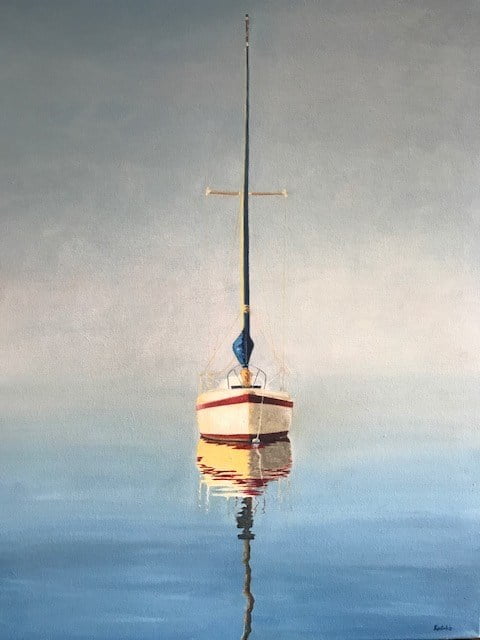 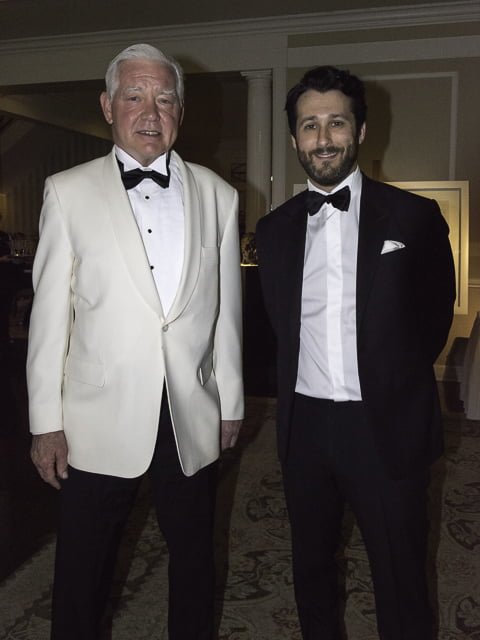 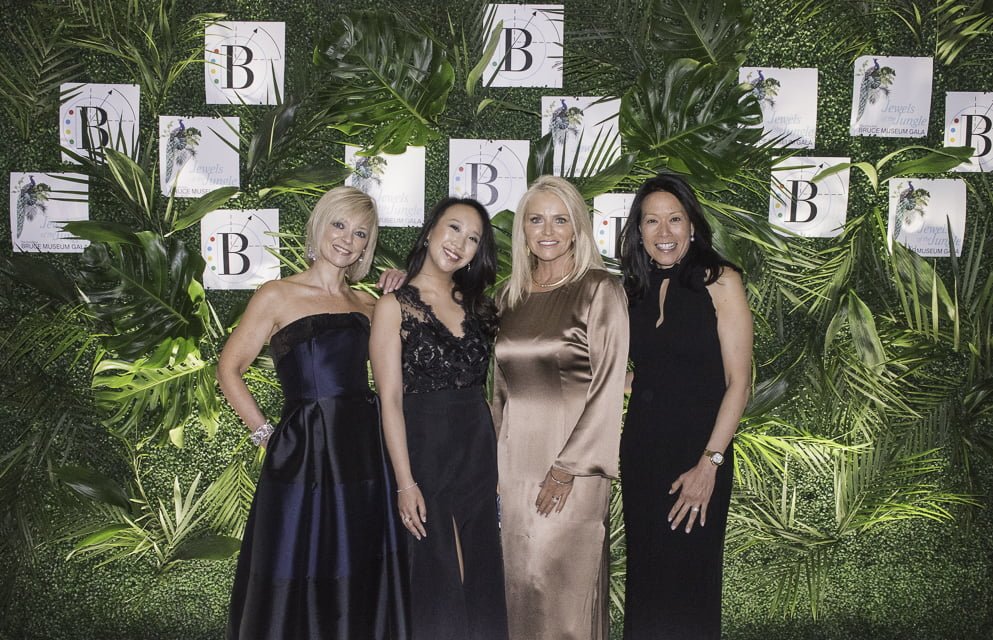 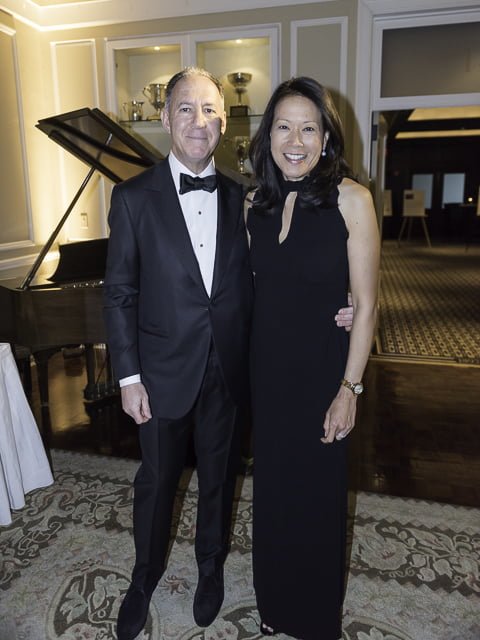 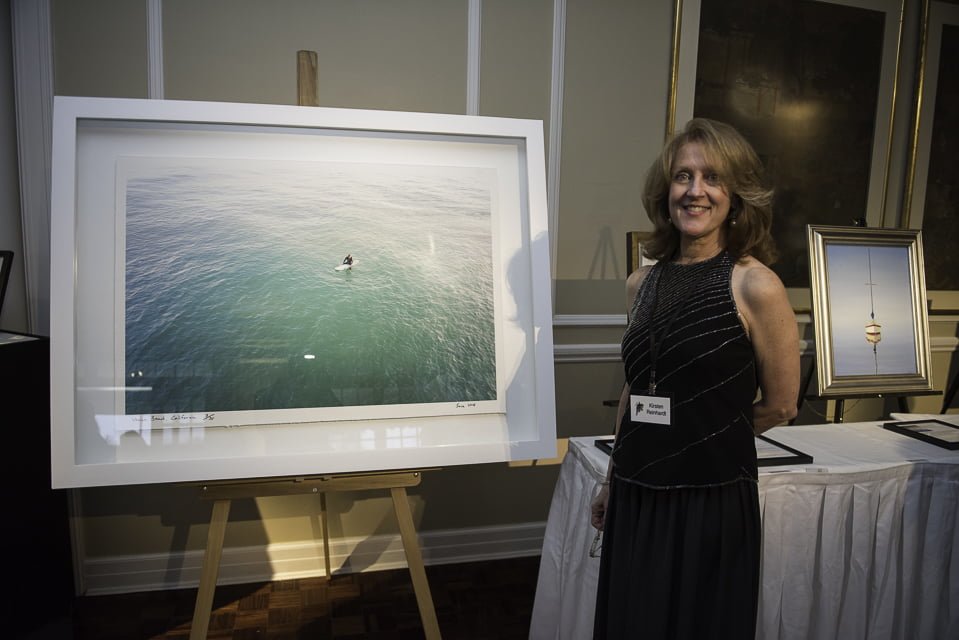 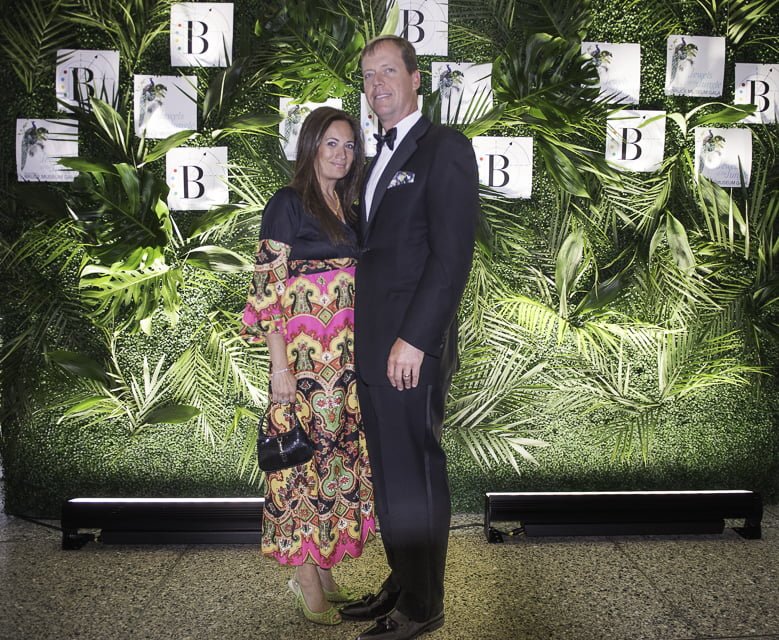 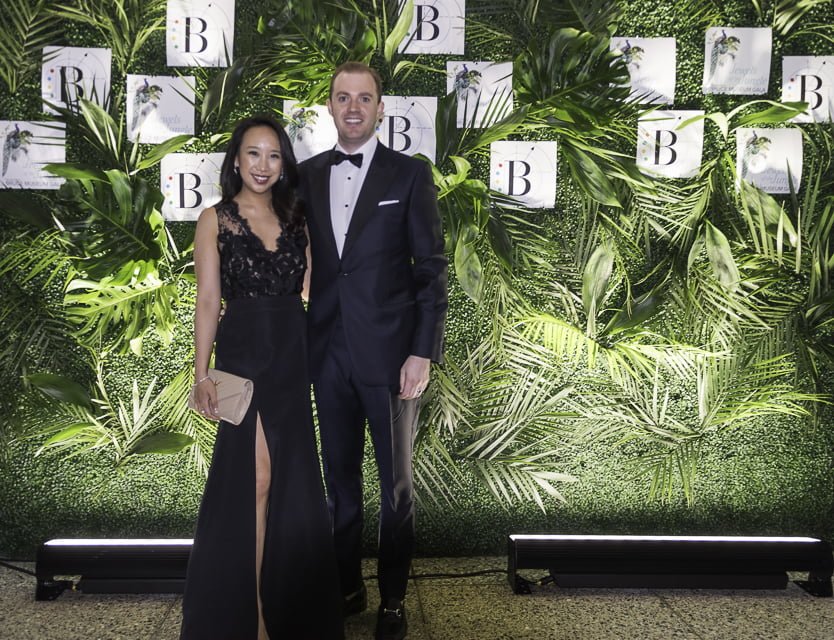 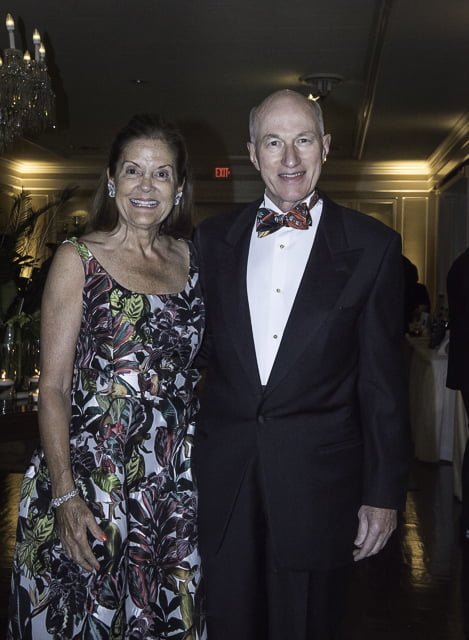 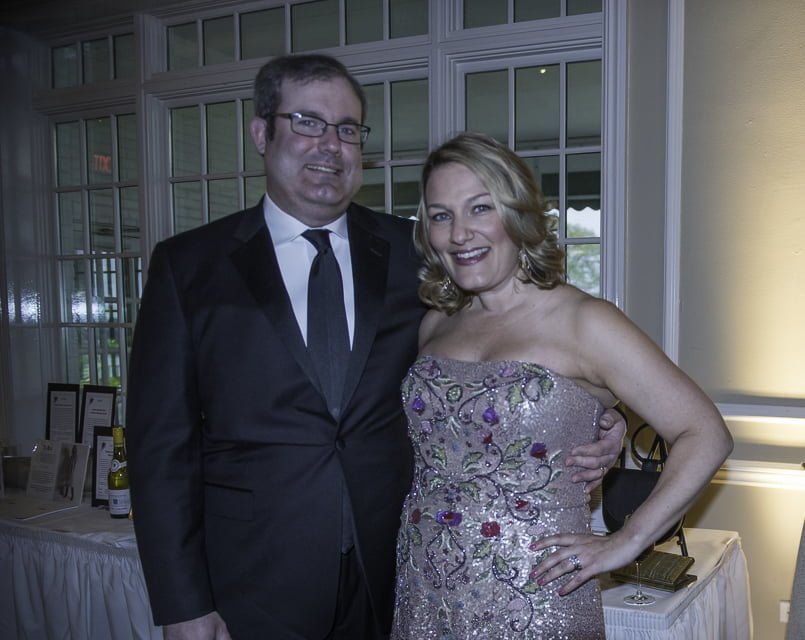 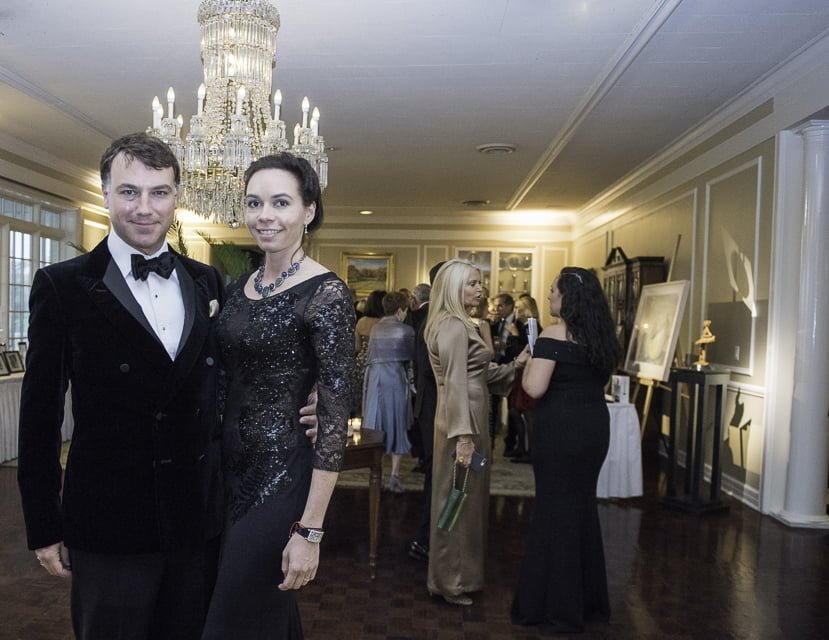 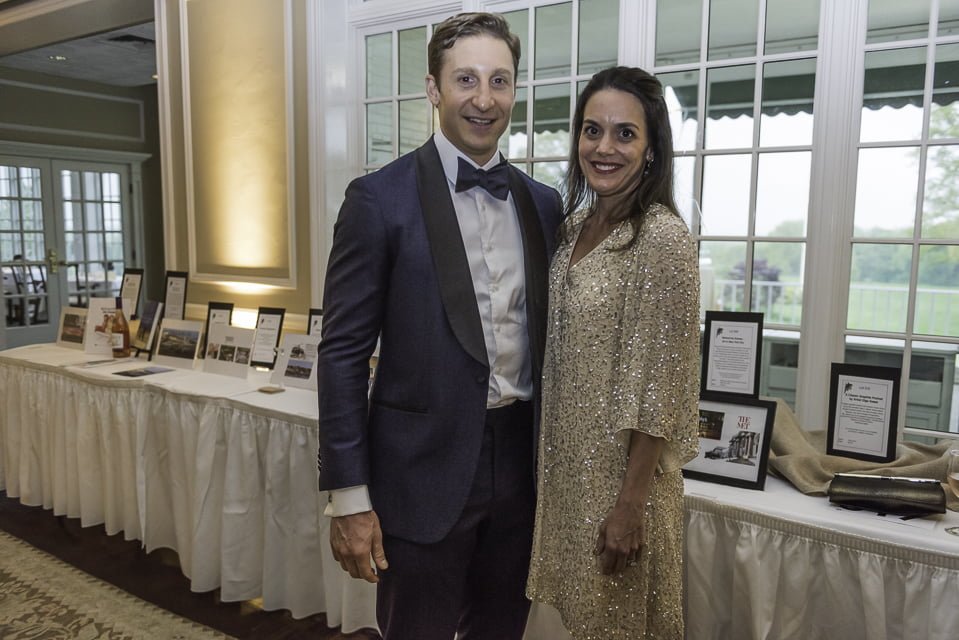 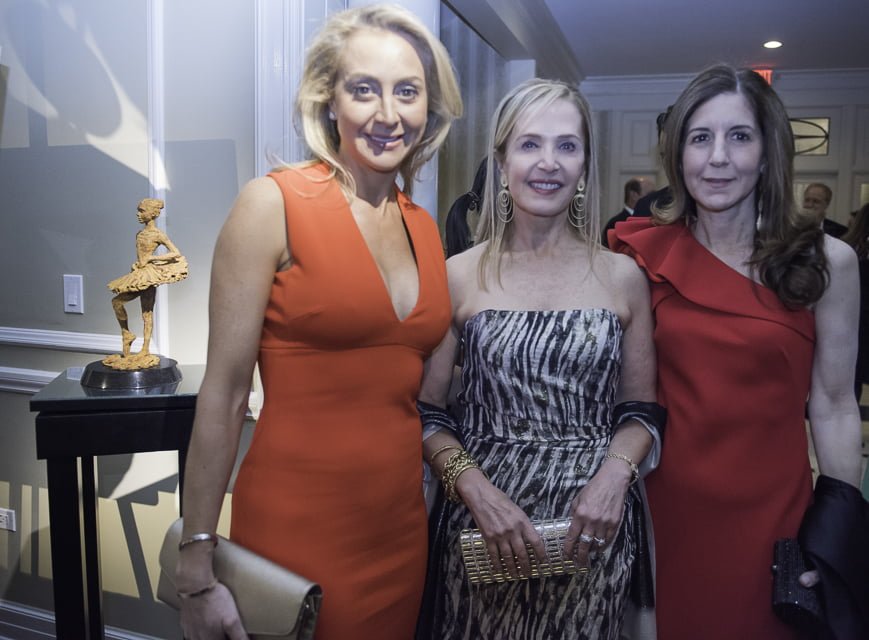 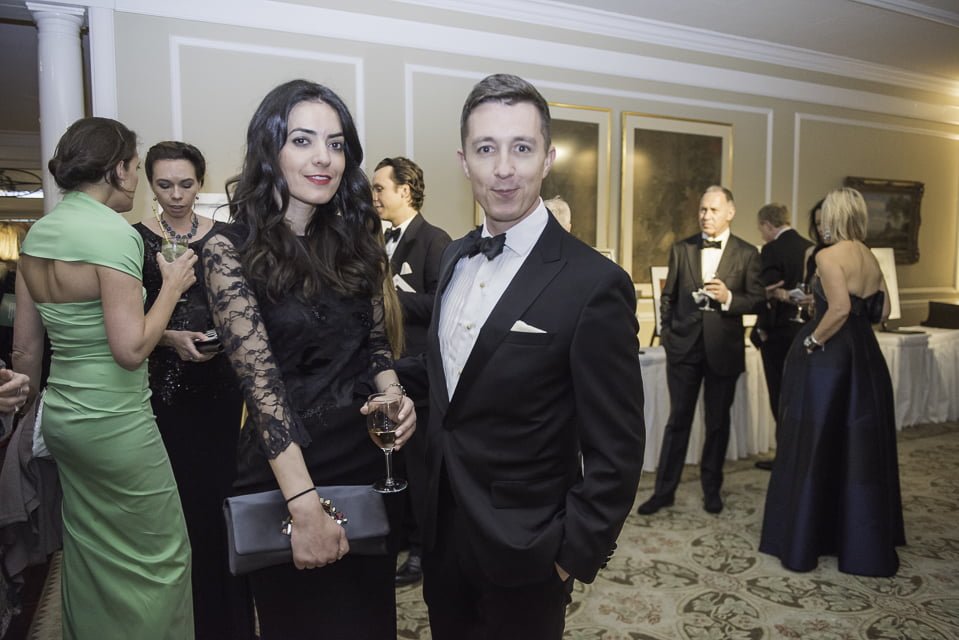 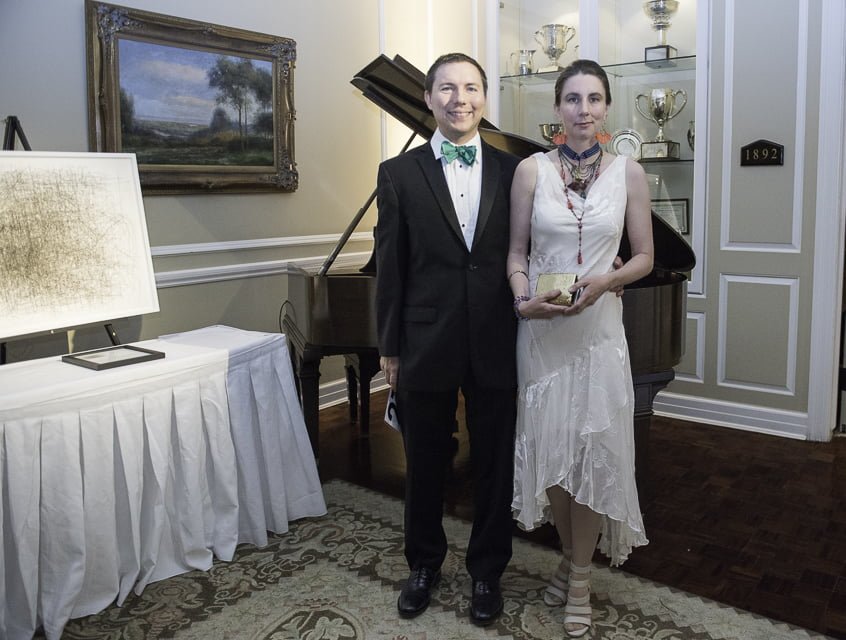 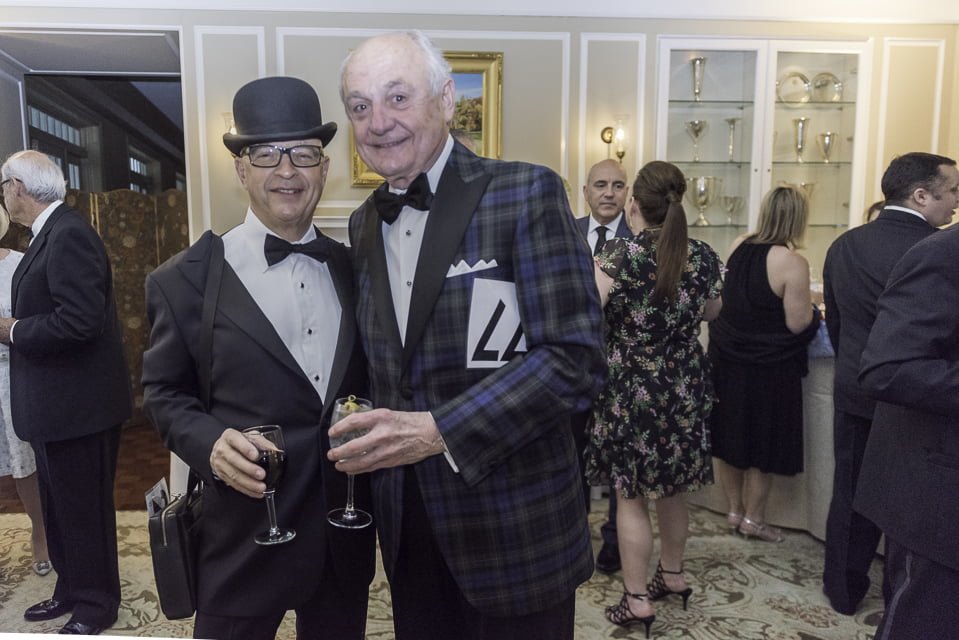 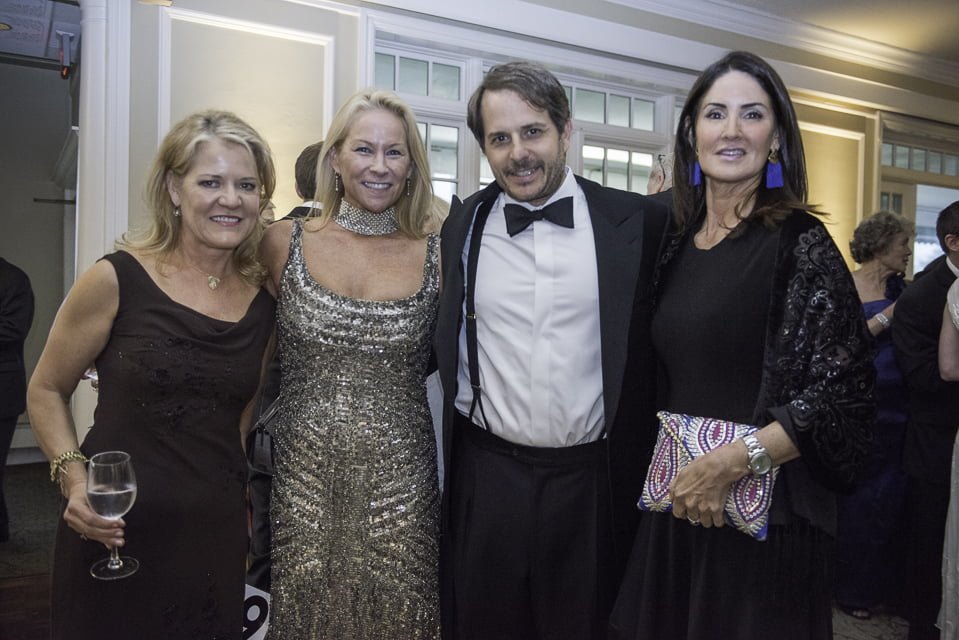 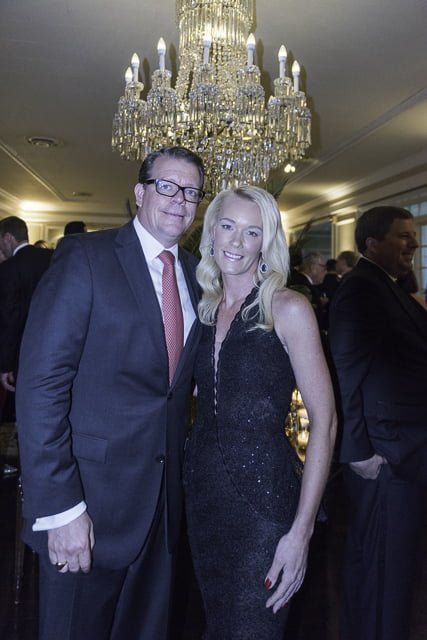 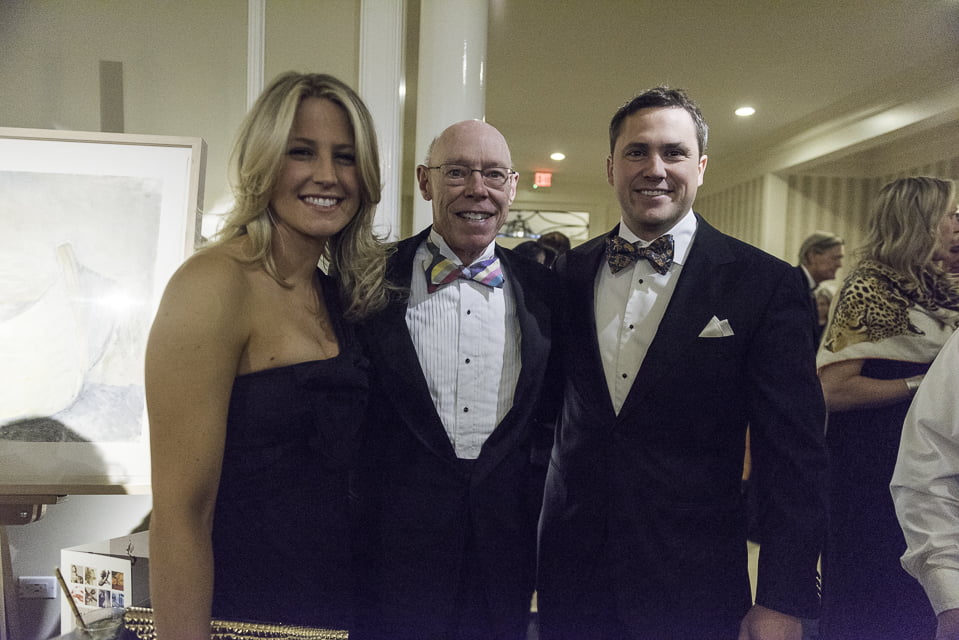 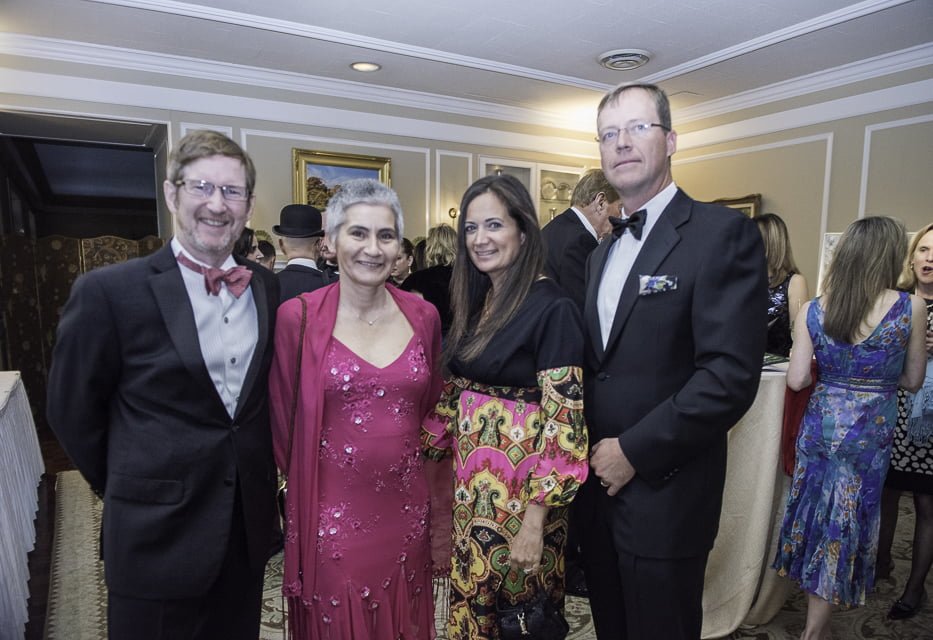 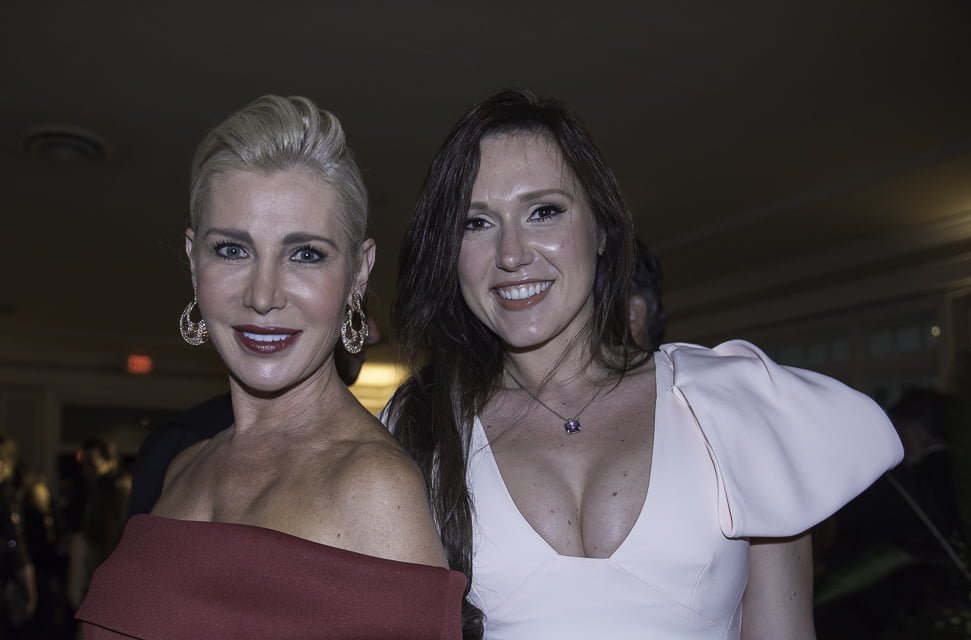 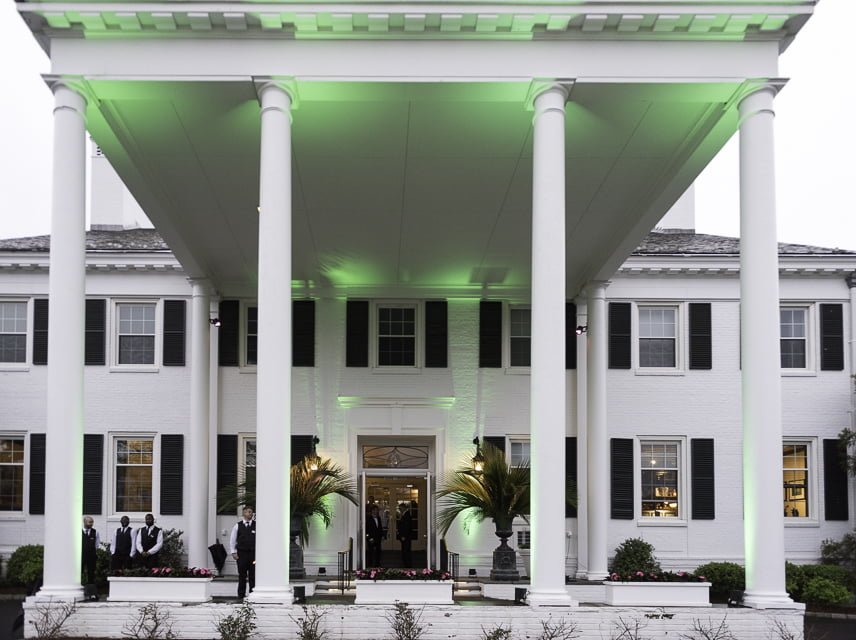