The second annual Cocktails & Comedy, this year with Robin Fox, a fundraiser to benefit The Undies Project, was an enormous success on Saturday, October 14 at St. Catherine of Siena Church in Riverside.

Robin Fox, a New Jersey native, swept the audience away, having them laughing uproariously for over an hour. “She is one of the funniest comedians I have heard”, said Kris Faillace, “She hit close to home on so many points and had us laughing non stop!”

During the cocktail hour guests enjoyed hors d’oeuvres prepared by Aux Délices, and a Sparkling Citrus Prosecco cocktail, while browsing the exciting array of silent auction items on offer. Cocktails were accompanied by Robert Marullo on the piano, and college students entertaining guests with magic tricks. 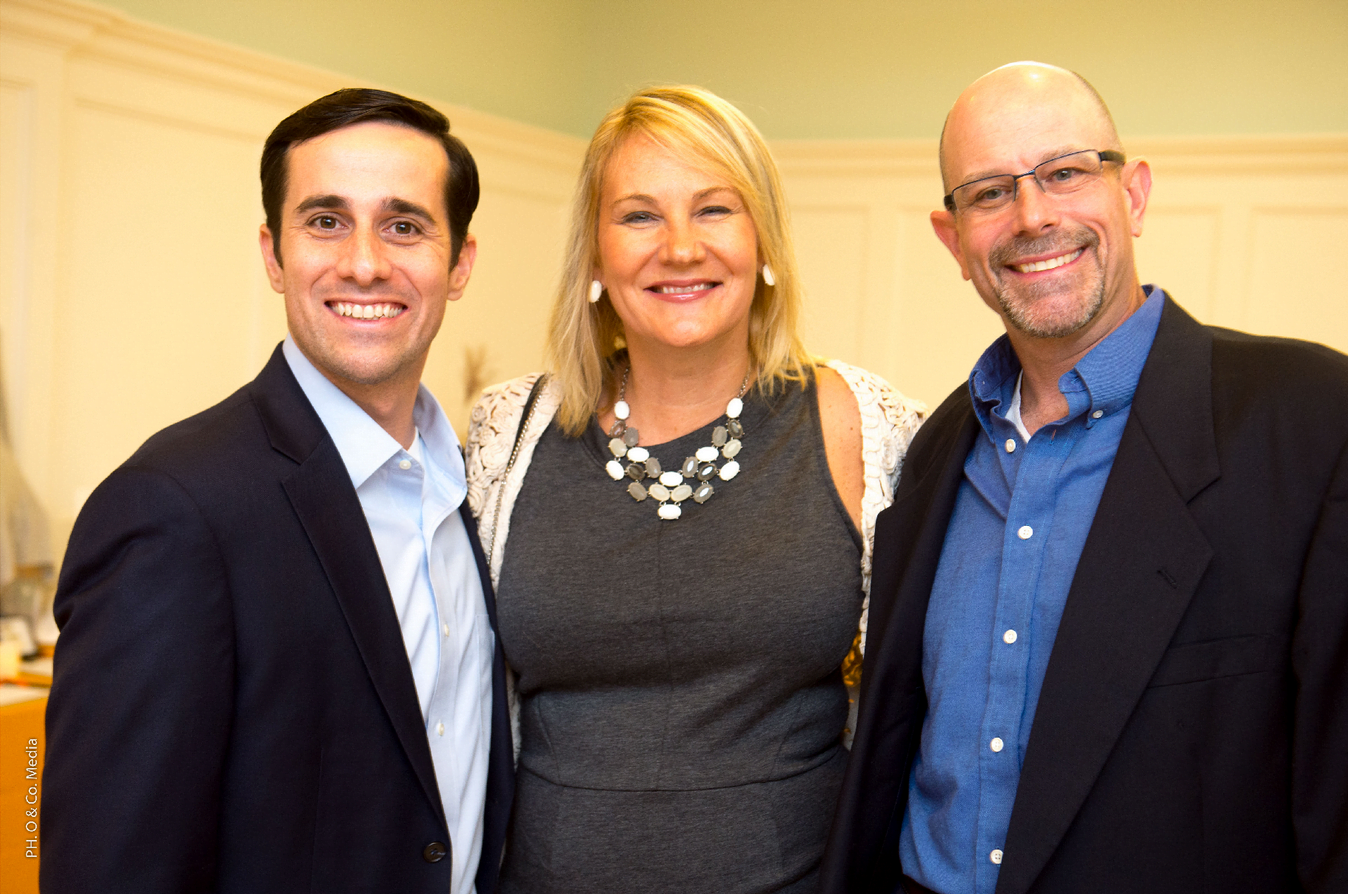 The evening then unfolded with Craig Jones of Greenwich Point Marketing, the MC for the night, running a fast paced paddle raise auction, before Robin Fox’s hilariously funny performance.

“Thank you to all the friends of The Undies Project who attended the fundraiser and made the night such a success,” said Laura Delaflor, Co-Founder.

“We would also like to thank all the generous people and local businesses who made the event possible,” added Lucy Langley, Co-Founder.

The Undies Project surpassed its goal and the money raised will be used to fulfill the needs of the twelve organizations that it serves.

If you missed the show you can watch the fabulously funny Robin Fox at
www.robinfoxcomedy.com.

To view more photos, by Olivier Kpognon, of the night and to find out more about The Undies Project visit www.theundiesproject.org. 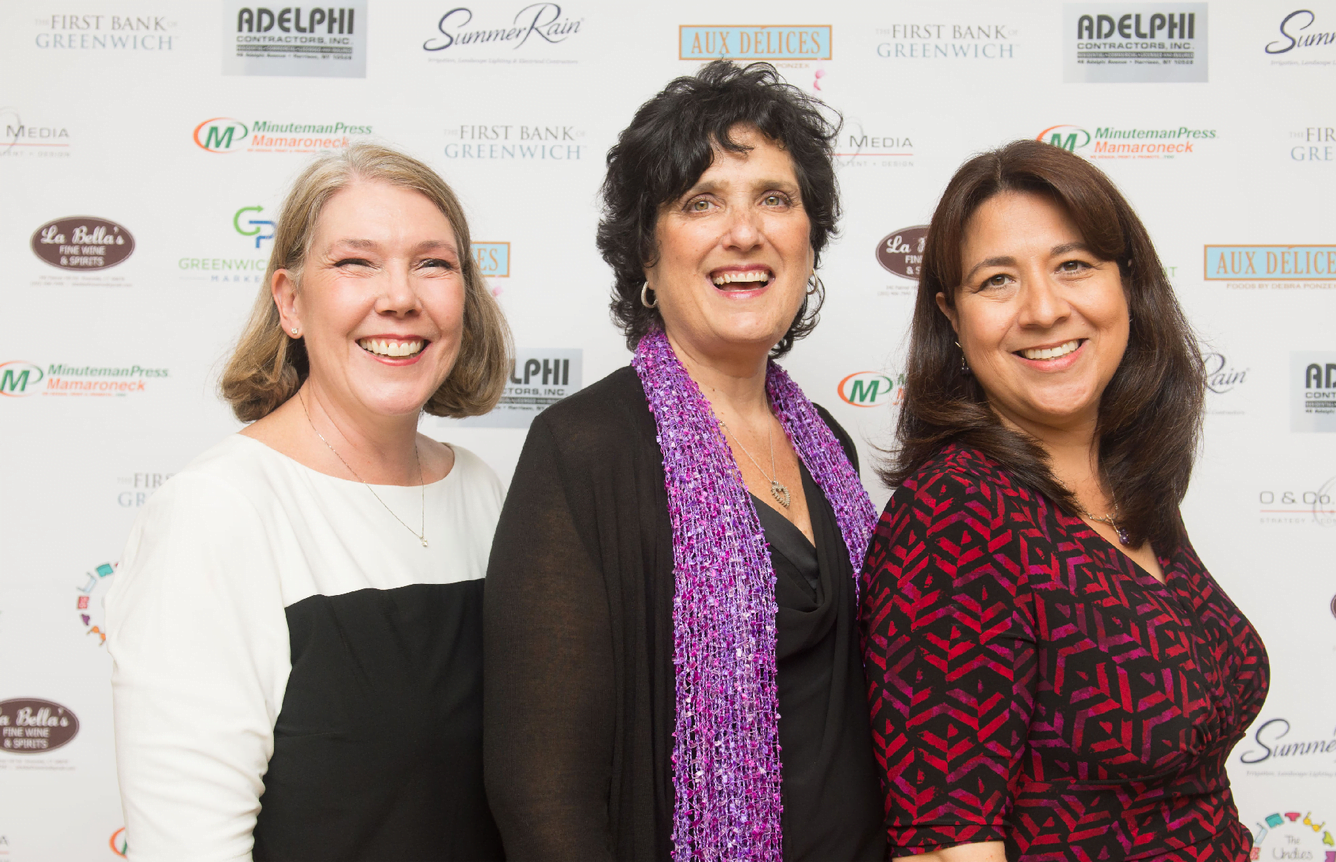 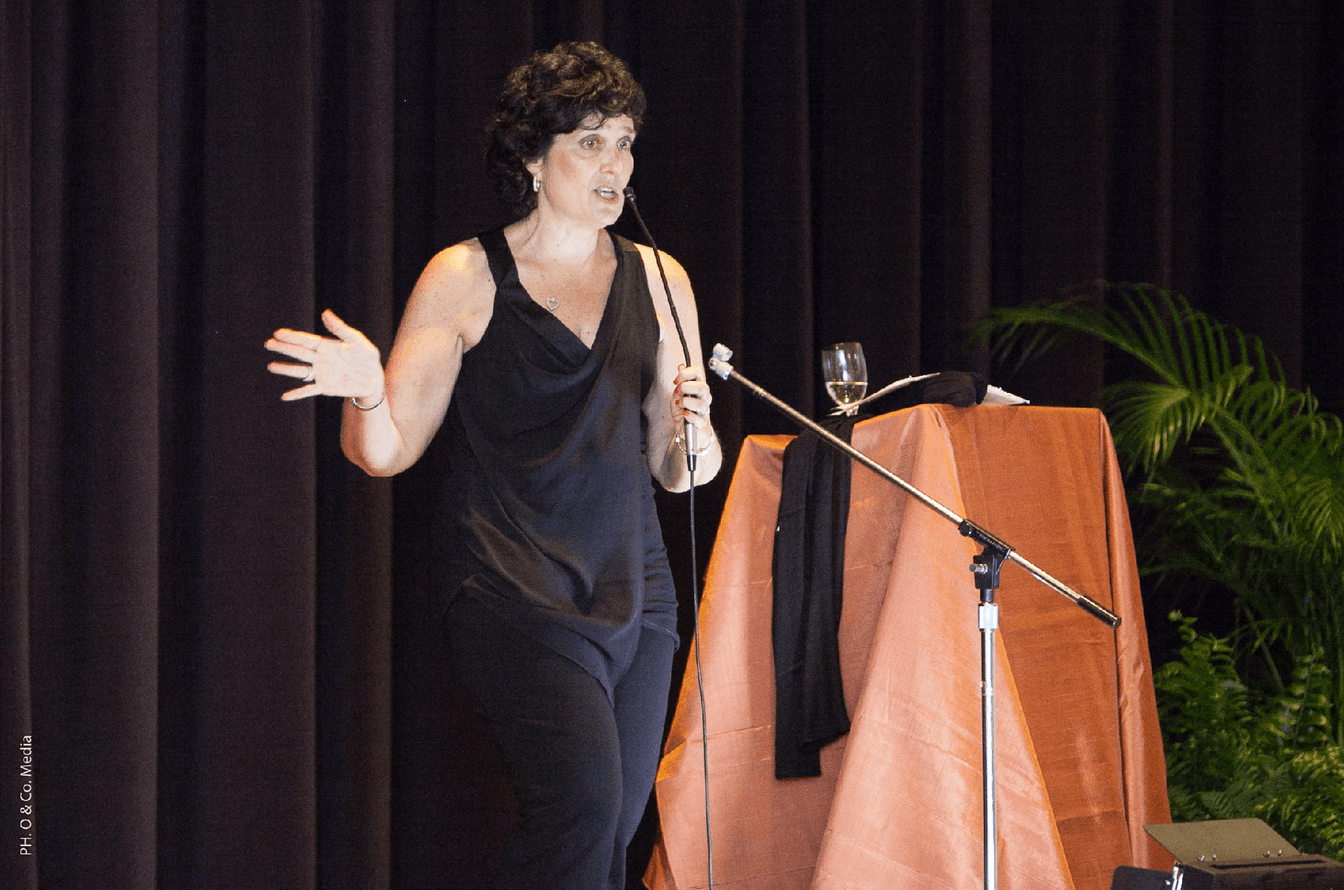 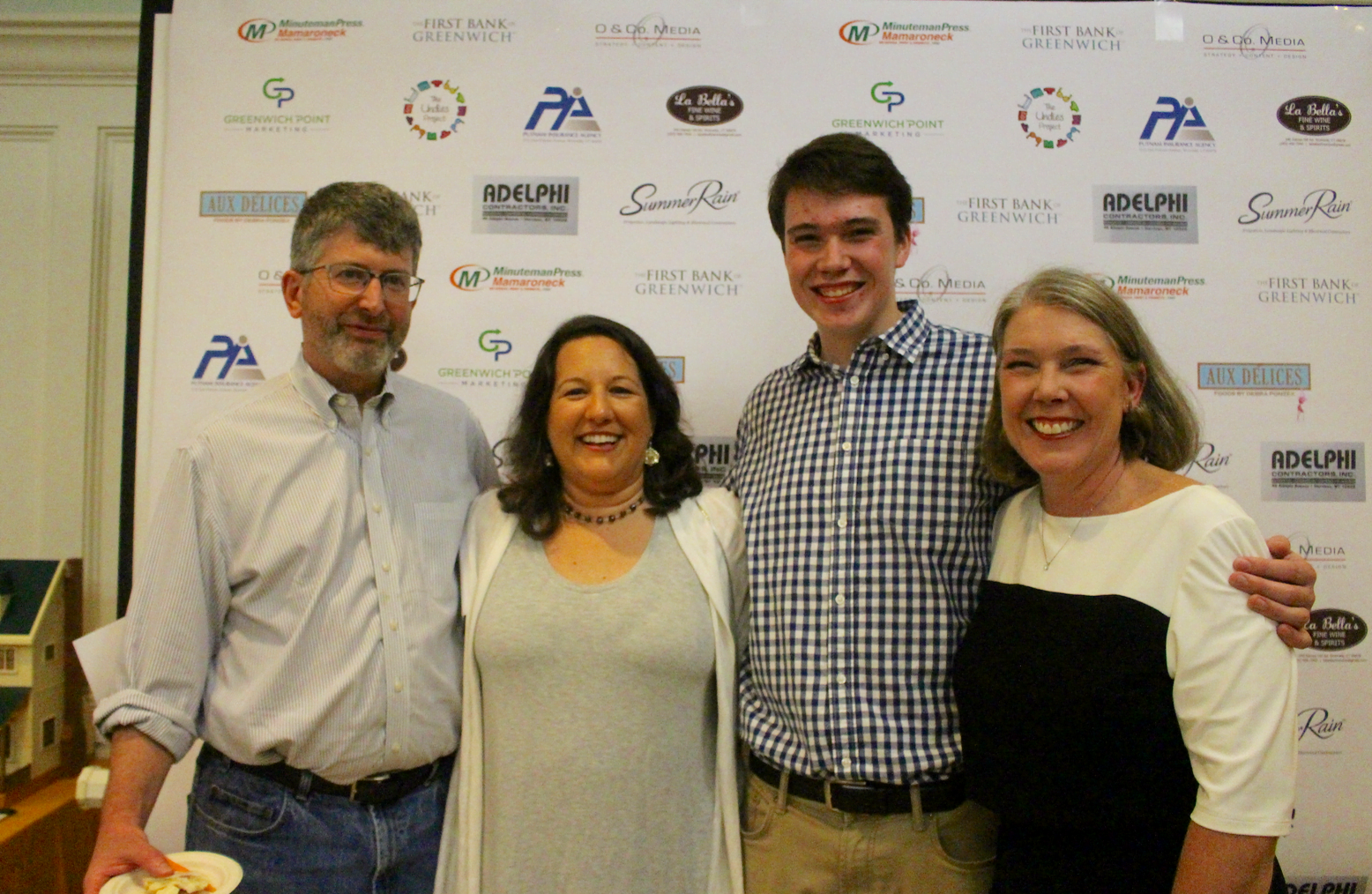 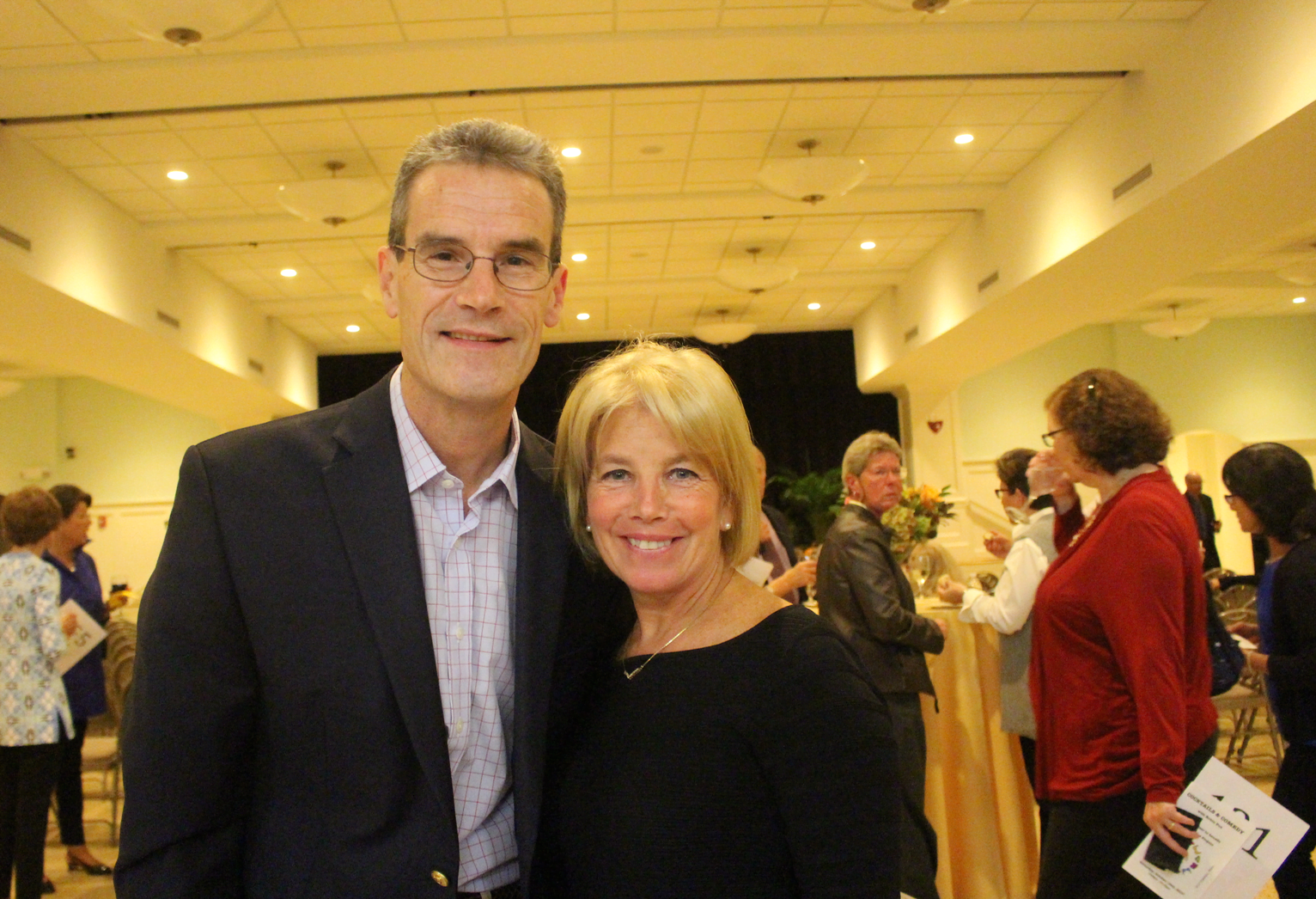 John Langley and Nancy Kralovenec at the Cocktails & Comedy fundraiser for the Undies Project. contributed 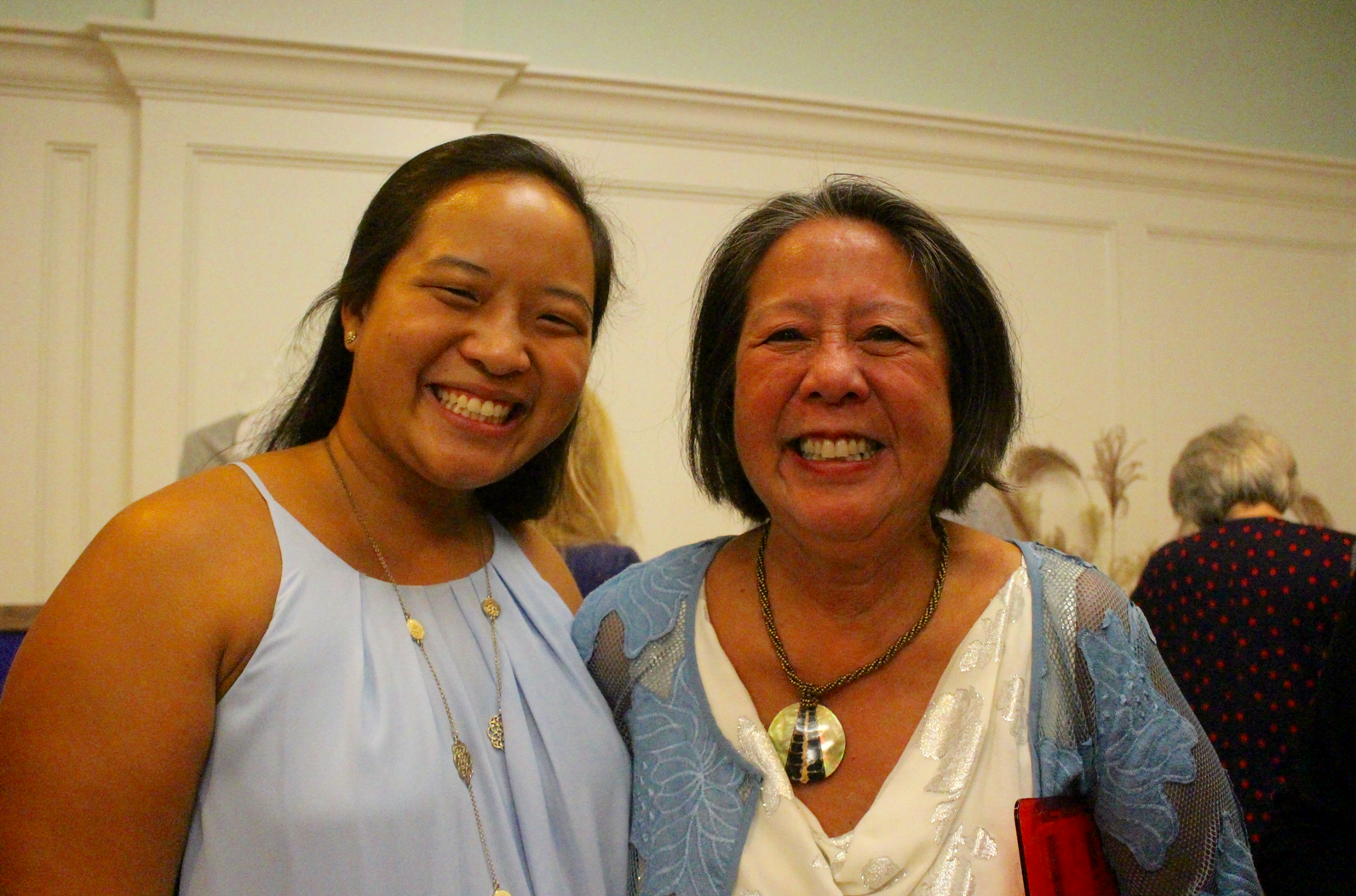 Caroline and Mamie Lee at the Cocktails & Comedy fundraiser for The Undies Project. 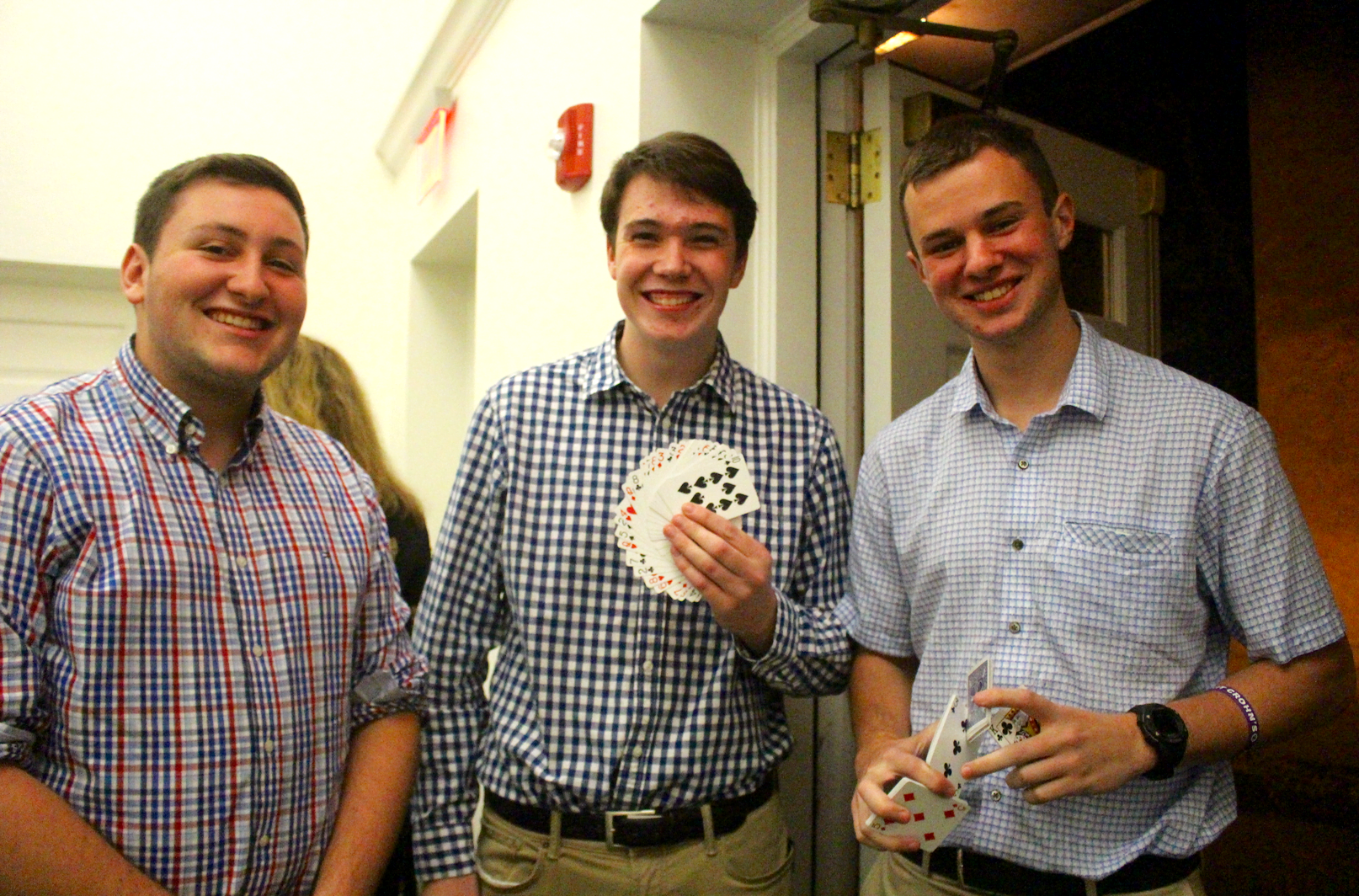 Ben Langley and his magic club friends from Bucknell at the Cocktails & Comedy fundraiser for The Undies Project.