On Saturday, July 28, 10 teams, along with many friends and families, came out to Binney Park to have fun, spend time together, and play softball in honor of Sandy McMurray. 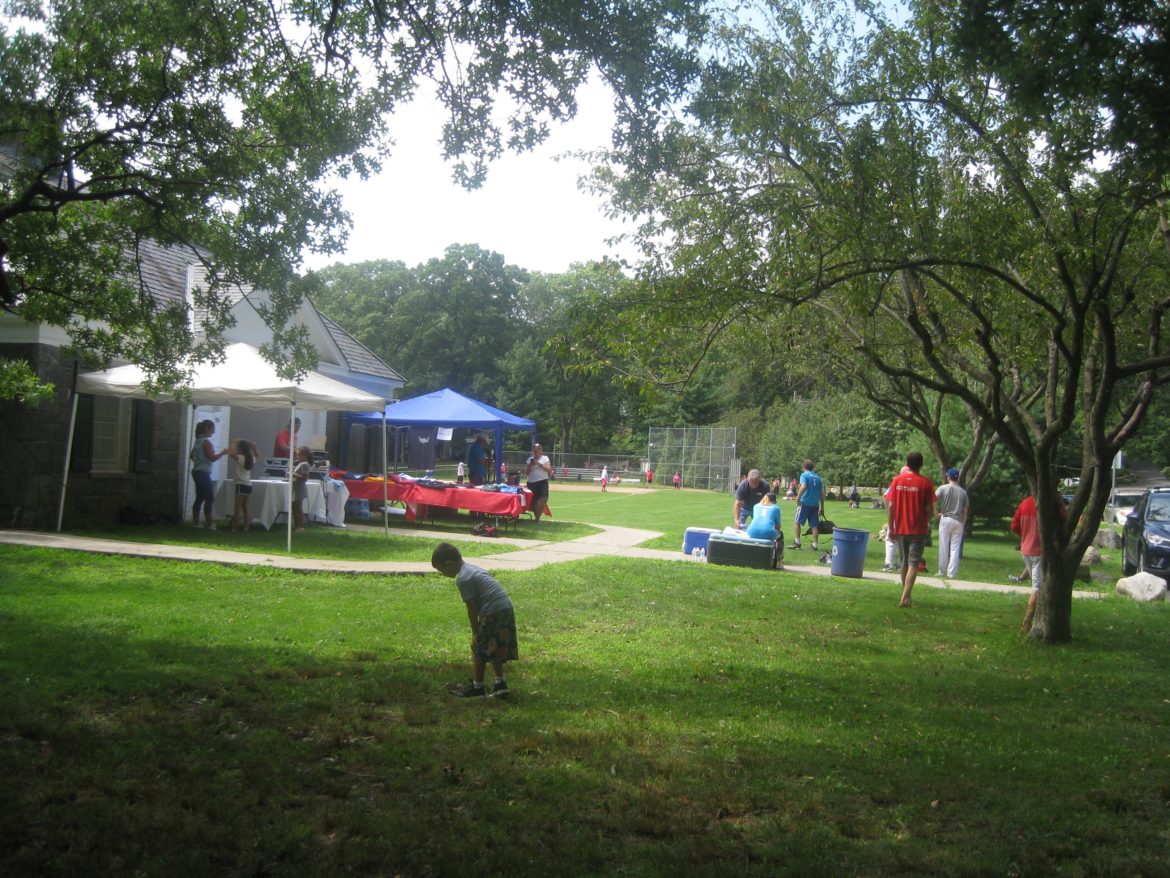 After passing in November of last year, Sandy’s loved ones wanted to do something to remember her.

“Sandy was a vibrant person to be around… she was competitive, but also brought a lot of fun to the game,” said John Bosco of Corbo’s Corner Deli, another dear friend of Sandy’s.

Commemorating her with an event like this pays the best tribute to her, as softball and having fun with the sport meant the most to Sandy.

“She always used to say, ‘It’s just softball, as long as you have a good time,’” commented Tracy, who grew up playing with her. The big turnout at Binney Park on Saturday reflected just that. 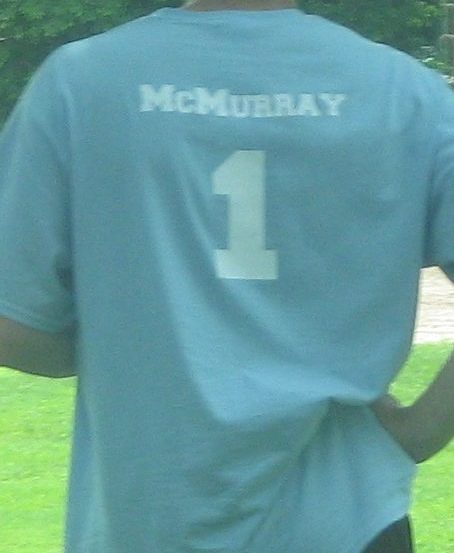 All players wore t-shirts with the name McMurray and the number 1 printed on the back. July 28, 2018 Photo: Melanie Leguizamon

To organize an event this big, the community and the Greenwich Softball Organization, which Sandy was a member of, pitched in by donating food, water, music, and equipment. There was a 50-50 raffle, and each player was given a shirt with the name “McMurray” on the back.

Another part of this event that made it so special was that all the proceeds go to Sandy’s son, Richie.

Tracy, who choked up when pulling up to the field. “It makes you feel lucky,” she said.

With such an amazing community turning out to honor Sandy, Bosco said he hopes the tournament to will become an annual event. And “that’s how it should end: it’s just softball,” said Tracy. Thank you to everyone who came to play in honor of Sandy. Here’s to many more years of commemorating such a brave, involved, and caring woman. 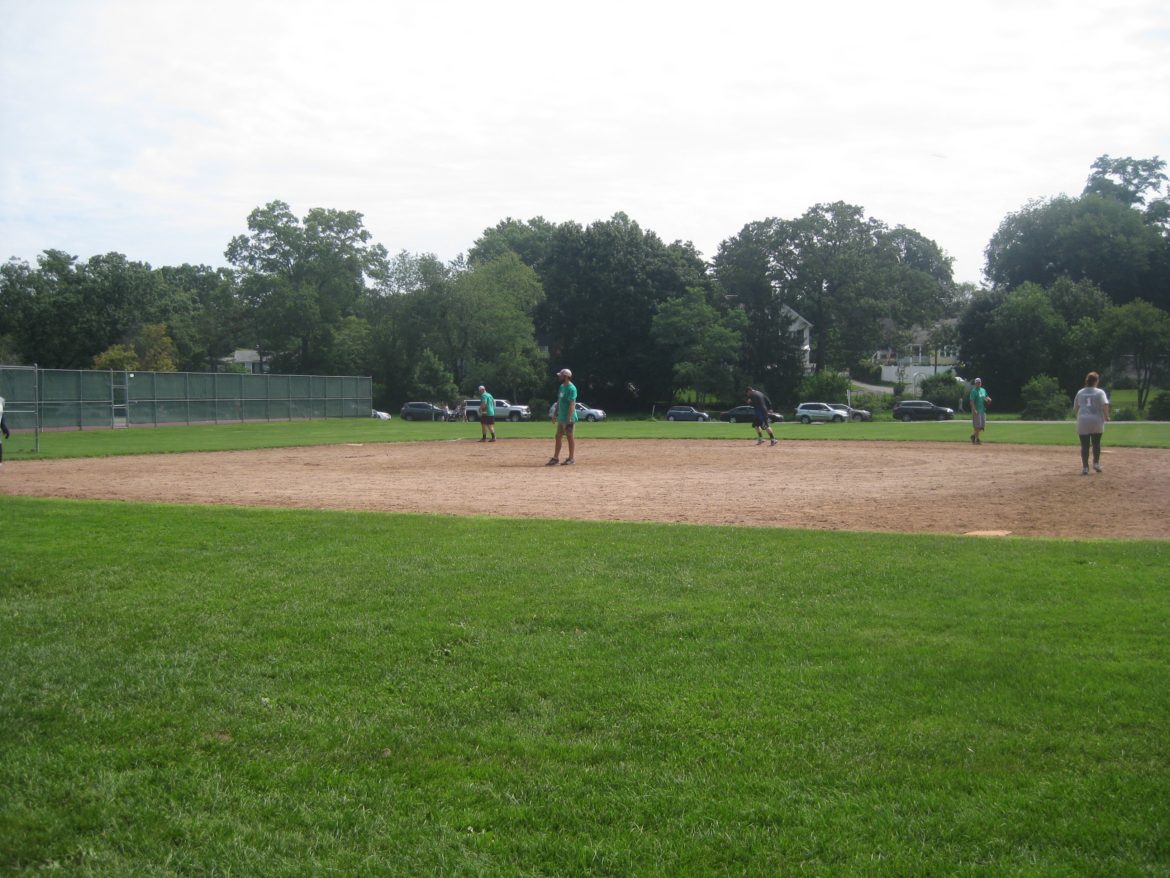 Sandy’s friends and family pay tribute to her through the softball tourney. July 28, 2018 Photo: Melanie Leguizamon