This Saturday, July 28 the Greenwich Softball Organization is hosting a coed softball tournament in honor of Sandy McMurray who died last November at just 55 after a courageous battle with Glioblastoma.

Sandy worked at Stamford Hospital for more than 35 years as a Registered Respiratory Therapist and Clinical Coordinator. She was also an avid softball player and member of the Greenwich Softball Organization.

“She was great friends with my wife – they played together. When I brought up the idea of something to honor her, and benefit her son, Richie who is 9, there was no question. Everyone wanted to do something and we agreed that a softball tournament was the best way.” 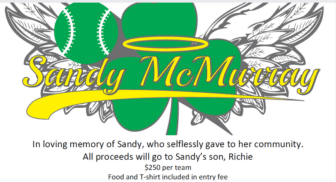 Bosco said the event is this Saturday, July 28 in Binney Park and there are ten teams registered.

“Sandy was so well known and well liked,” Bosco said. “She donated her time to volunteering for everything and was just full of good times. She liked to hang out and have a couple beers, tell jokes, play softball and make some of the best chili in town.”

In fact, Bosco said Sandy’s chili repeatedly won the annual chili contest at Diamond Hill Church’s where she was a member.

“She was also a member of the Mianus Boat Club, where she was first female commodore in history,” he said. “She was also the first female volunteer fire fighter in town. She was awesome. We couldn’t have her funeral at Diamond Hill Church because there were too many people.”

Bosco said he and Michael Fina have been working closely together on the plans and that proceeds from the tournament will go to setting up a trust for Sandy’s son Richie.

The GSO is donating bats, balls and covering the umpire fees.

There will be food from Corbo’s Corner Deli, a 50 50 raffle and t shirts. All are welcome. 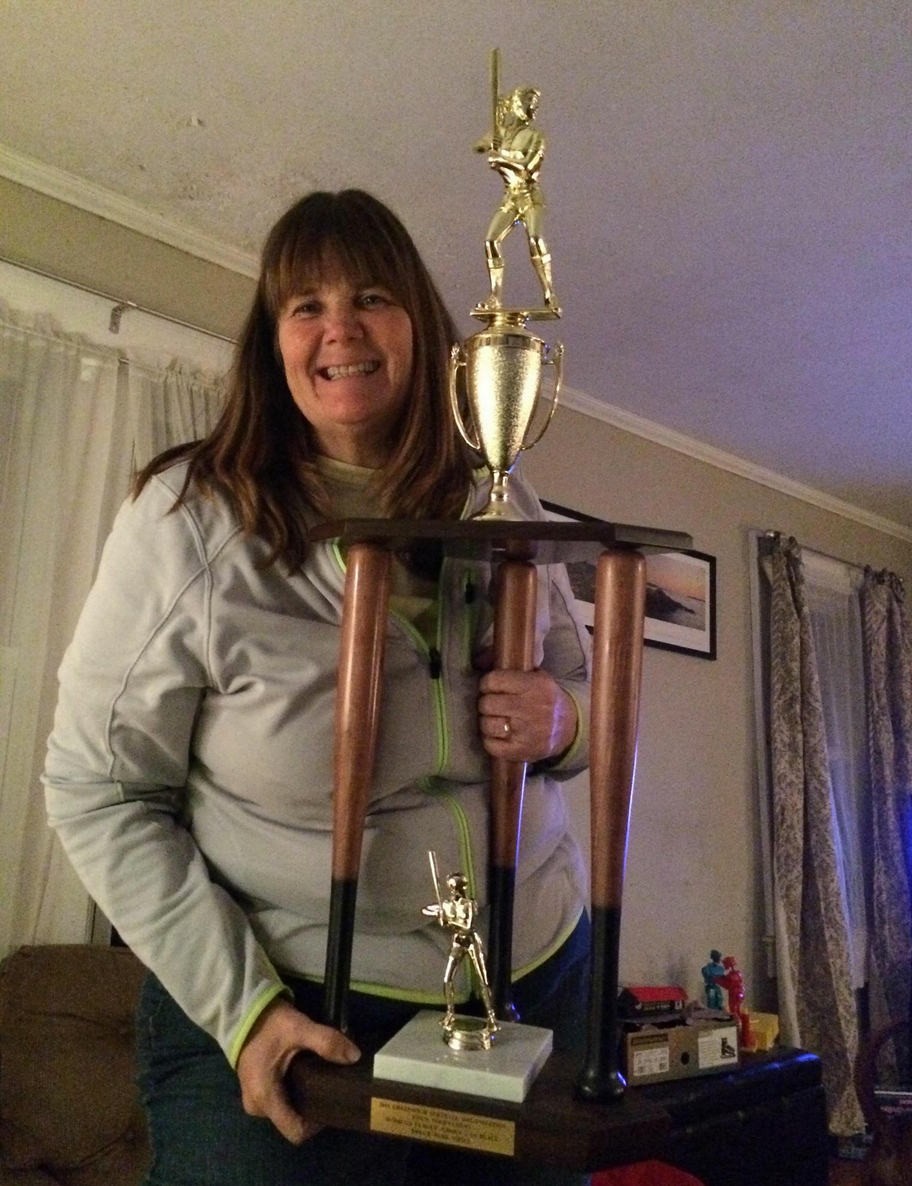 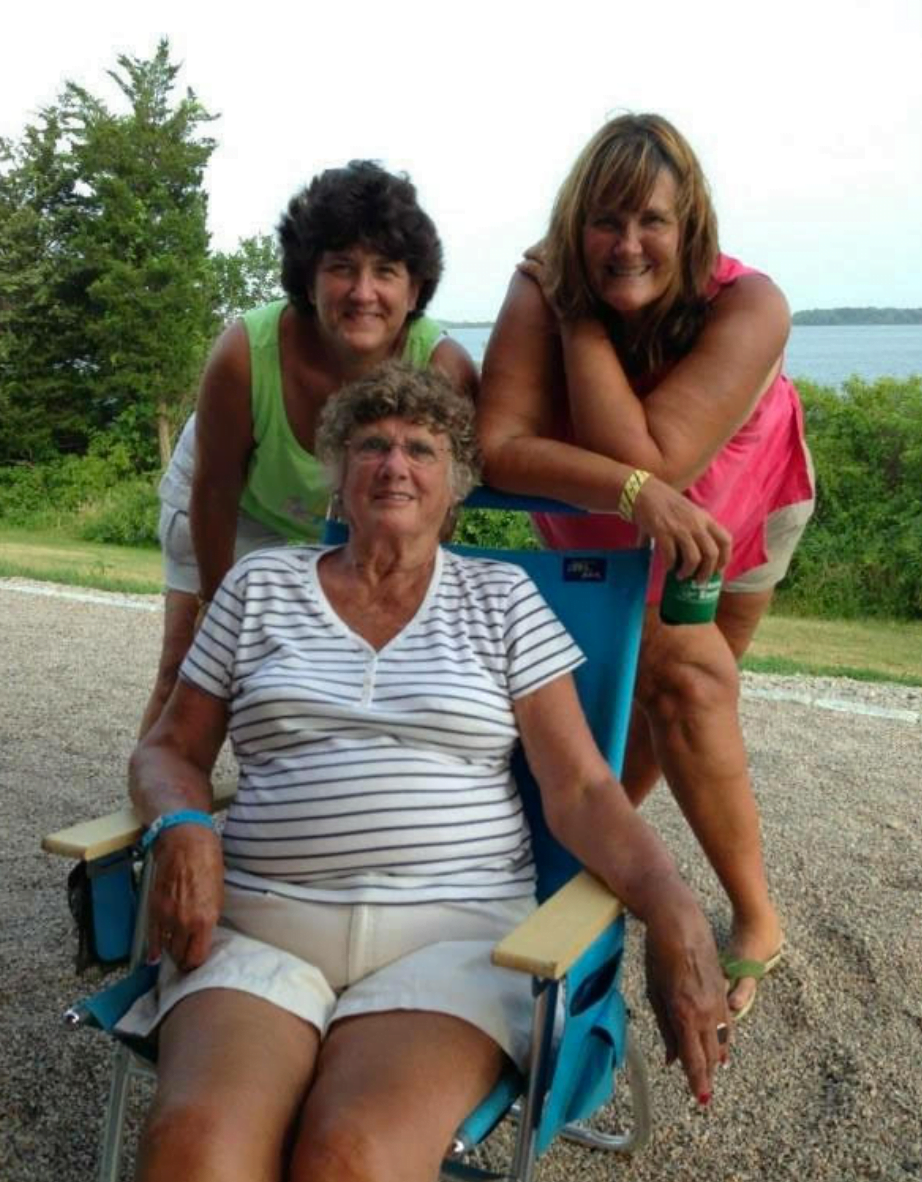