James Heavey, Order of the Arrow Lodge Chief and board youth representative installed the slate of officers for the Council during the organization’s annual business meeting, which was held January 15th at Seton Scout Reservation in Greenwich.

New board member, William “Billy” Ingraham, Jr., owner of local bait and tackle shop Sportman’s Den in Cos Cob, has been a long time supporter of the Council’s annual Sporting Clays Invitational and Fishing Derby.

“I’m committed to kids being involved in the outdoors,“ said Ingraham. “My involvement in Scouting helps ensure that the participation in outdoor sports remains strong in Greenwich.” 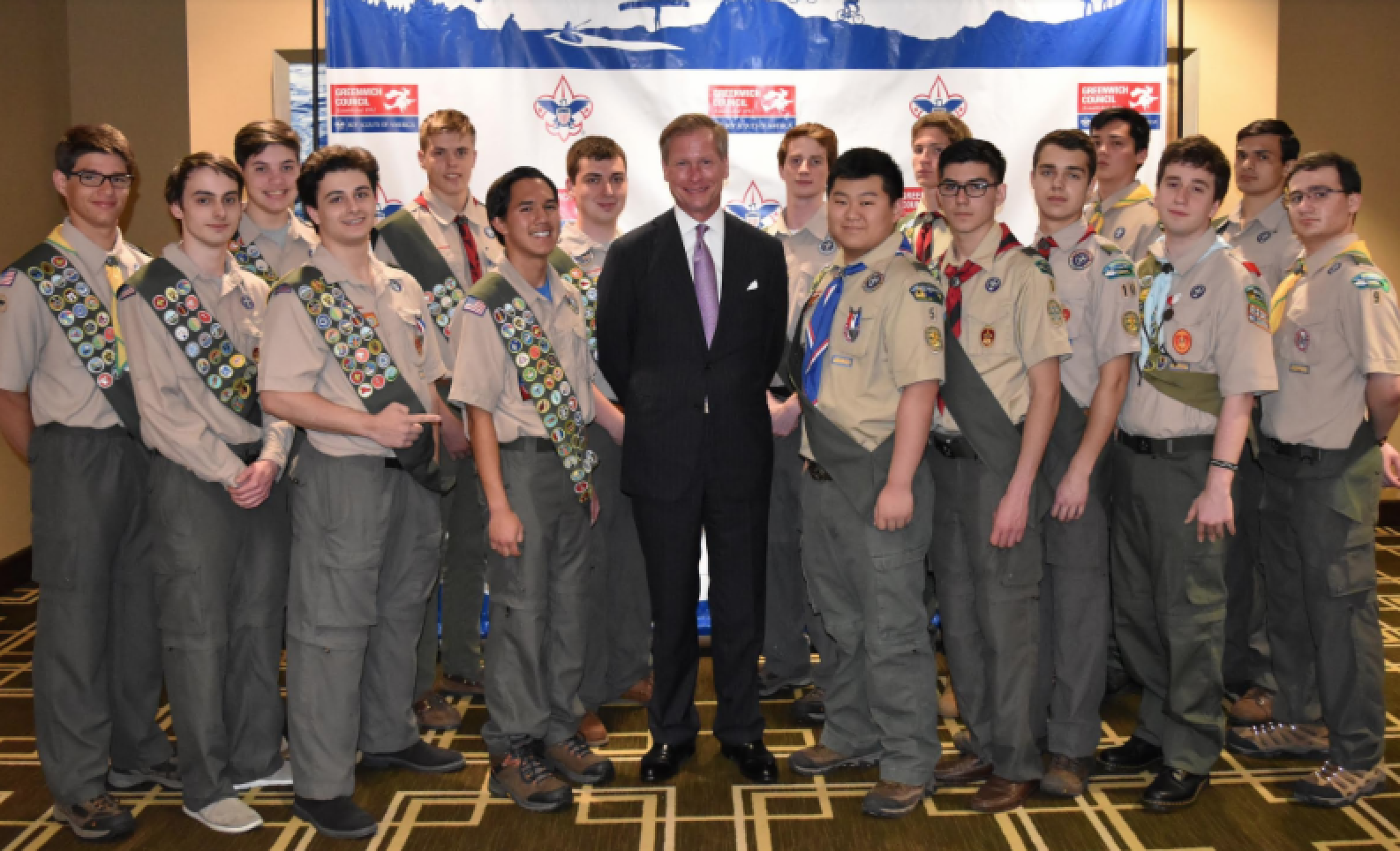 New board member Mark Stitzer with the 2018 Greenwich Council, BSA Class of Eagles. 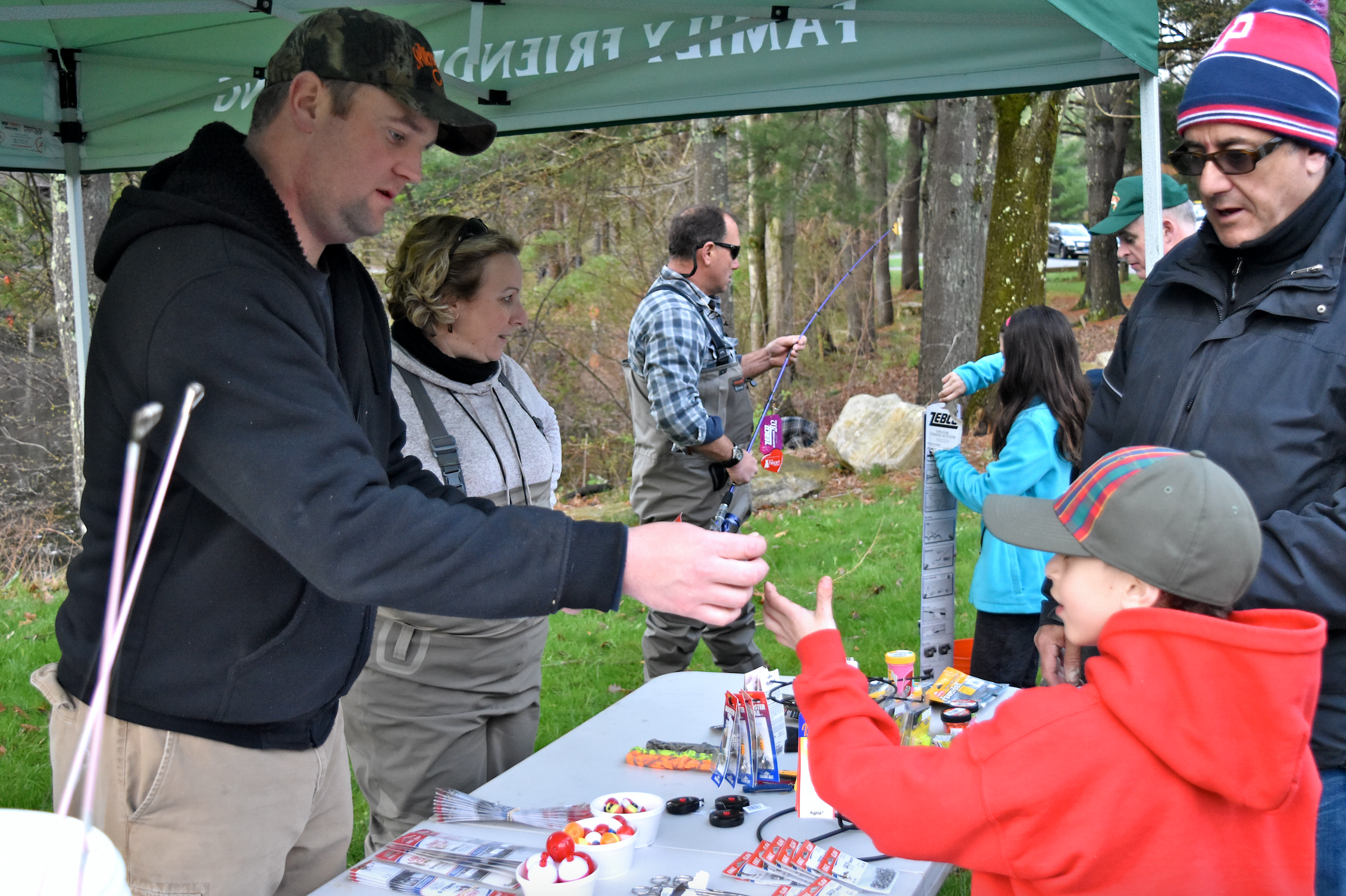 Adventure, leadership, service and learning, especially in the outdoors, have remained essential to the Greenwich Scouting experience since its inception in 1912.

Nearly 1,750 local youth participate in programs, such as the Pinewood Derby, Klondike Derby and Spring Cuboree, run by dedicated volunteers, all of which help prepare local boys and girls for life. With over 20 partnering organizations and Cub Scouting, Boy Scouting, Venturing and Exploring opportunities in Greenwich, Connecticut, there’s never been a better time to join the Scouting community