Local advocates from Greenwich traveled to Washington, DC from March 31 – April 2 to participate in Save the Children and Save the Children Action Network’s annual Advocacy Summit, sponsored by Johnson & Johnson. 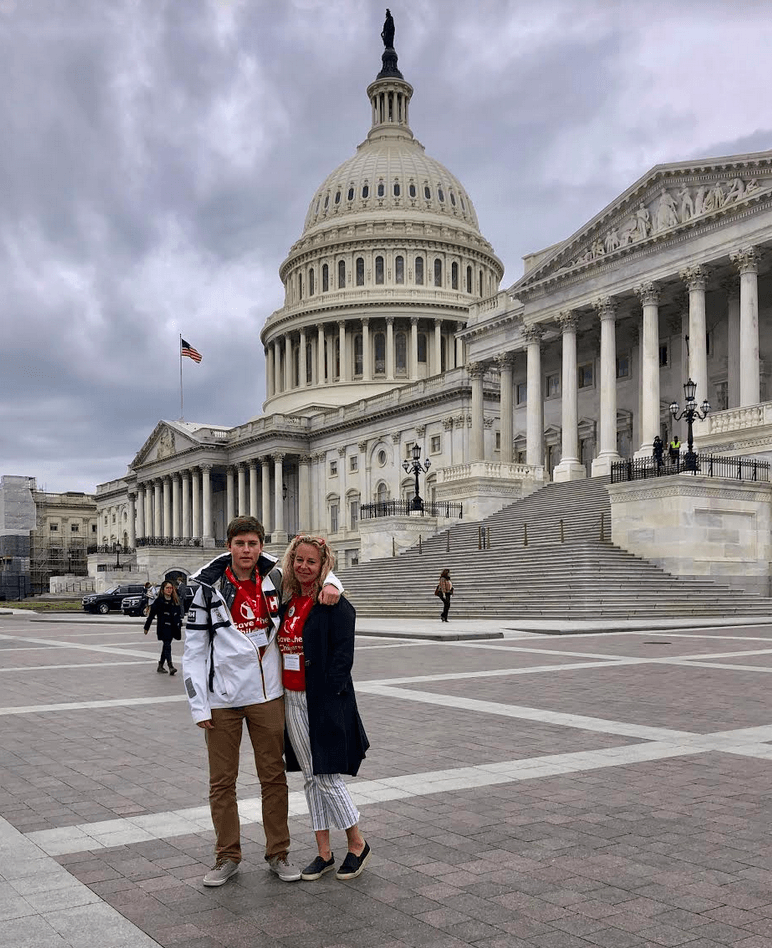 Marilyn Roos and son, Hurley White, 16, of Greenwich joined more than 250 advocates from 35 states to attend in-depth advocacy trainings and urge lawmakers to make key investments in early childhood education in the U.S. and provide humanitarian support for the world’s children.

“This was my second time coming to the Advocacy Summit, and this was even better than the last,” Hurley said. “It seems that there is a surge in political activism across the country and when passionate, committed people come together, we can create positive change for kids. That’s why I was thrilled to do my part and explain to our members of Congress why all kids deserve a strong start in life, no matter who they are or where they were born.” 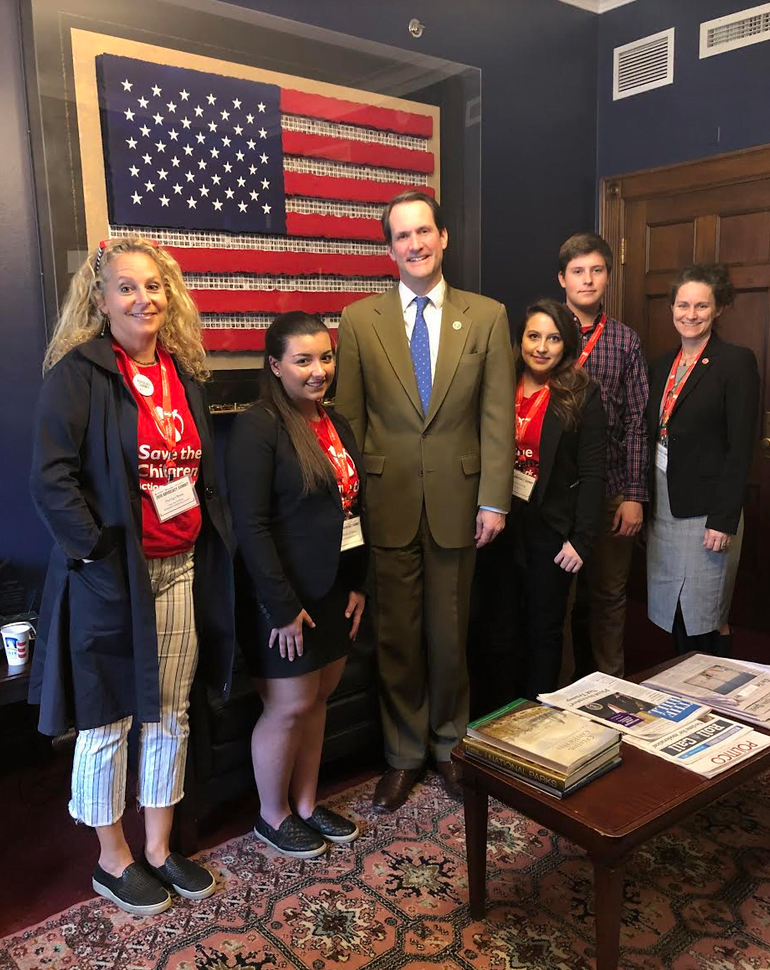 Roos and other Connecticut advocates met with Senator Chris Murphy and Rep. Jim Himes, as well as with the staff of Senator Richard Blumenthal and Rep. Rosa DeLauro.

“Kids don’t vote, and they don’t donate to political candidates – that means elected officials aren’t often reaching out to them, listening to their voices about the world they live in,” said Mark Shriver, Senior Vice President of U.S. Programs and Advocacy at Save the Children. “These advocates from across the U.S. are actively engaged and dedicating their time and efforts to be that voice for kids on Capitol Hill and in their home communities. They took time from school and work to make this world a better and more opportune place for children.” 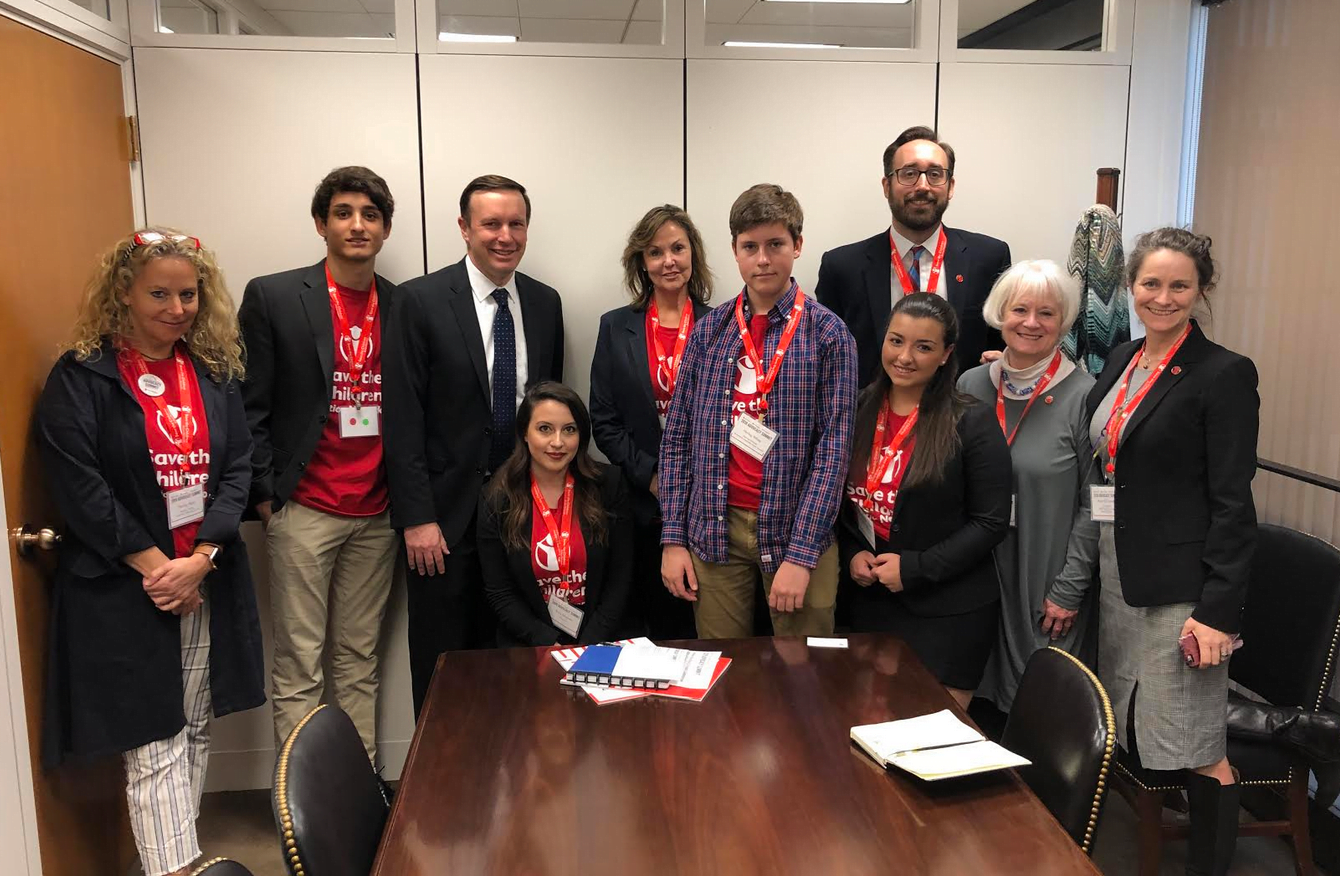