On Wednesday, just after 1:00pm, Greenwich Marine Police receive a tip from someone at Tod’s Point that a man was attempting to swim in the cold waters off the rocky part of the park where people go fishing and picnic.

“At this time of year the water temp is very cold. Unless you’re protected from that you can become hypothermic pretty quickly,” said Lt. Slusarz on Thursday.

Marine Police were able to get their boat to the man, who Slusarz described as in his 50s and emotionally disturbed. Police pulled the man from the water and got him to a local hospital.

Slusarz said that although boating season has not officially begun, Greenwich Police always have a boat in the water to respond to emergencies.

“The officers assigned to the Marine Police go out and patrol over the winter. So there always is someone down there,” Slusarz explained adding that in addition to recreational activity in warmer months, there is quite a bit of commercial activity year round Long Island Sound. “It’s a busy place.” 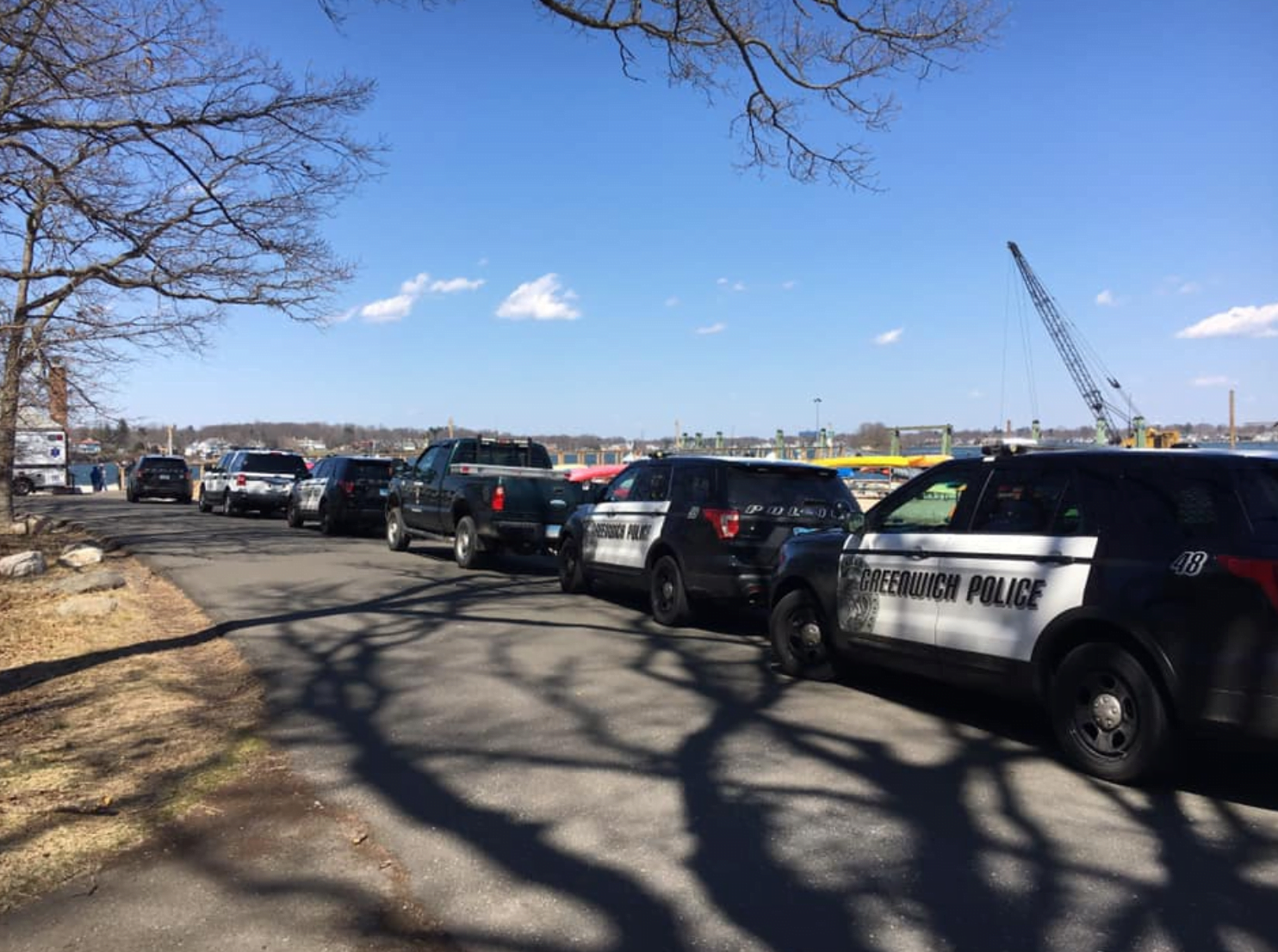